“Dope” is not the movie that you probably expect when hearing the title. I want to stress that. The word itself has negative connotations (with most thinking immediately of drugs when they hear it), and though it certainly deals with things of that sort, it isn’t really that simple. The few definitions of the word are addressed at the beginning of the film, most notably as a slang term referring to something that is “very good”. This definition, my favorite of the few, seems to capture the movie in the best light.

Essentially, this is a coming-of-age picture. Our main character is Malcolm, a high-school senior who’s obsessed with 90s hip-hop culture, and who constantly shows this affection by emulating the fashion and language of the time. He’s a straight-A student with perfect SAT scores and seems to have everything under control – despite a few bullies – until he finds himself taking a chance invitation to a drug dealer’s birthday party along with his two best friends. From there, he’s taken on a crazy adventure littered with bad choice after bad choice, all the while juggling college applications and interviews that will surely determine his future.

Writer/Director Rick Famuyiwa strips the film of any tired cliches or stereotypes for African-American characters, and surprisingly manages to infuse details that question the issues of racism and class discrimination. But above all, he makes a really fun movie. The writing is sharp and humorous, with the acting from the main trio – Shameik Moore, Tony Revolori, and Kiersey Clemons – complimenting it excellently. And though it’s undoubtedly rough around the edges, its wit and ceaseless energy make it irresistible. 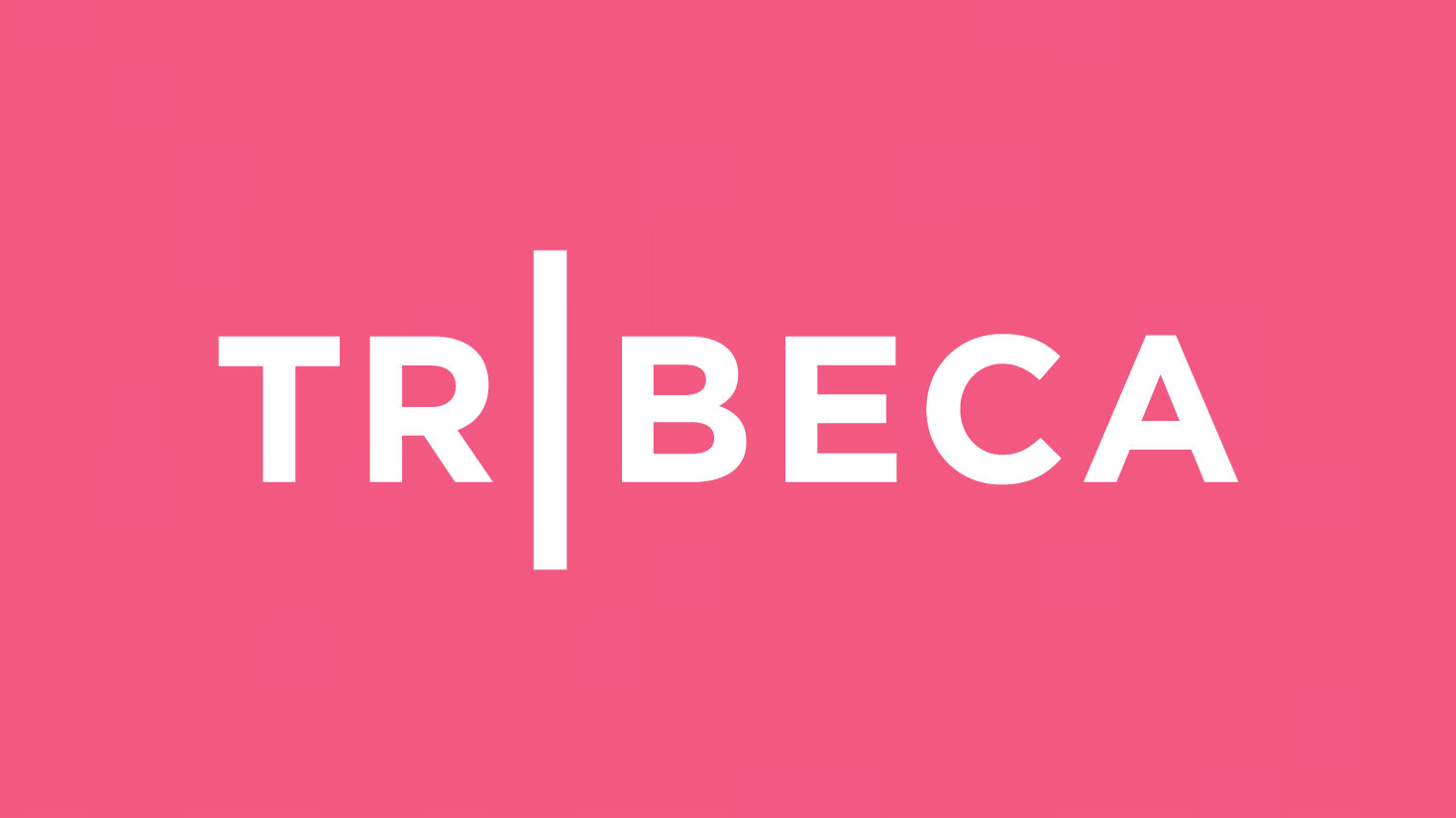 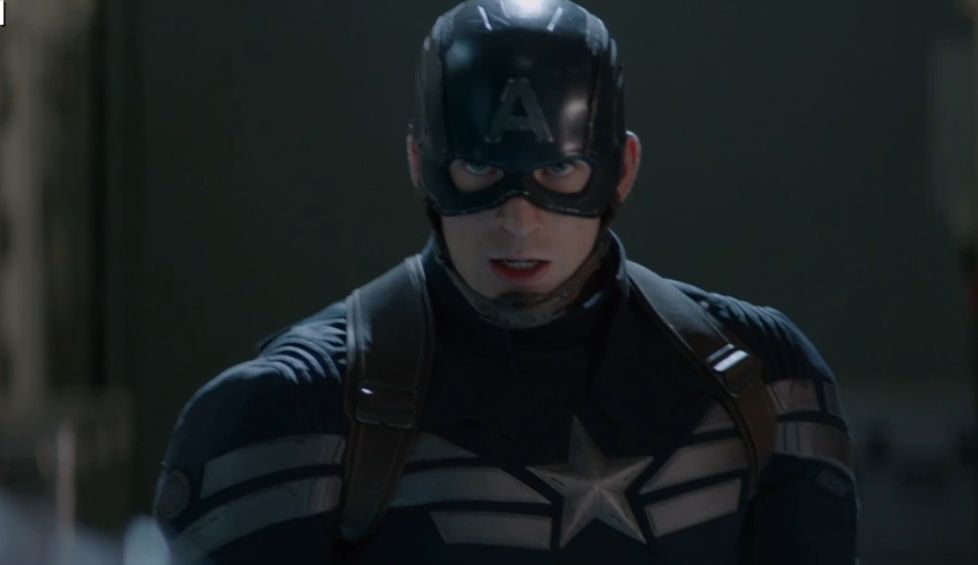