Kevin Costner looks amazing. After staying back a bit, he returns to another sports film, this time football, in Draft Day, a movie about the day every football player dreams of. I don’t like football, but I have been known to enjoy films about football. With that said – directed by Ivan Reitman’s, Draft Day stars Costner, Jennifer Garner and a host of real life players from on and off the field, but little can save it from the overt lambasting of commercialism that has become sports or its uninspiring plot.

Manager Sonny Weaver Jr. (Costner) give up his number one draft pick in an effort to better position himself for the big day and so he can rebuild a faltering Cleveland football program. The NFL-sanctioned, and -staffed, drama takes place over one long day in the personal and professional life of the general manager of the Browns, play adeptly by Costner, who was born to play in sports themed movies. While his acting range is limited, he has shined on a few occasions, offering quality performances in films like Up Side of Anger, Perfect World and others. Still I believe he plays it best when he plays Costner. In Draft Day, Costner delivers lines flawlessly and he is actually the best thing about the film, but regardless of the talent, the story is boring, especially to a non-football fan.

Reitman has every opportunity to show the inner-workings of football business on its biggest day, but it lacks the quality storytelling and crisp pacing of a behind-the-scenes reveal film like Moneyball. Draft Day is a watered down version of a movie like Moneyball, without the intensity, without the meat and frankly, without the heart. Making things worse, it attempts to be a love story too – coupling Garner (Ali the team accountant) with Costner’s Sonny. I’m not so much worried over the age difference as I am inclusion of the storyline at all. But then, I see no need for having made the film either, because even for hardcore football fans, it fails to deliver little more than fluff.

A glorified, feature-length commercial for the NFL, Draft Day, rated PG-13, bores in spite of its bright lights and big names. Even if I was a fan of the sport, I would have found it dull. Seeing Costner in two films so close together makes me giddy, but I’d like to see him choose a better, more layered character with a more interesting script. I am putting a D+ in my grade book. 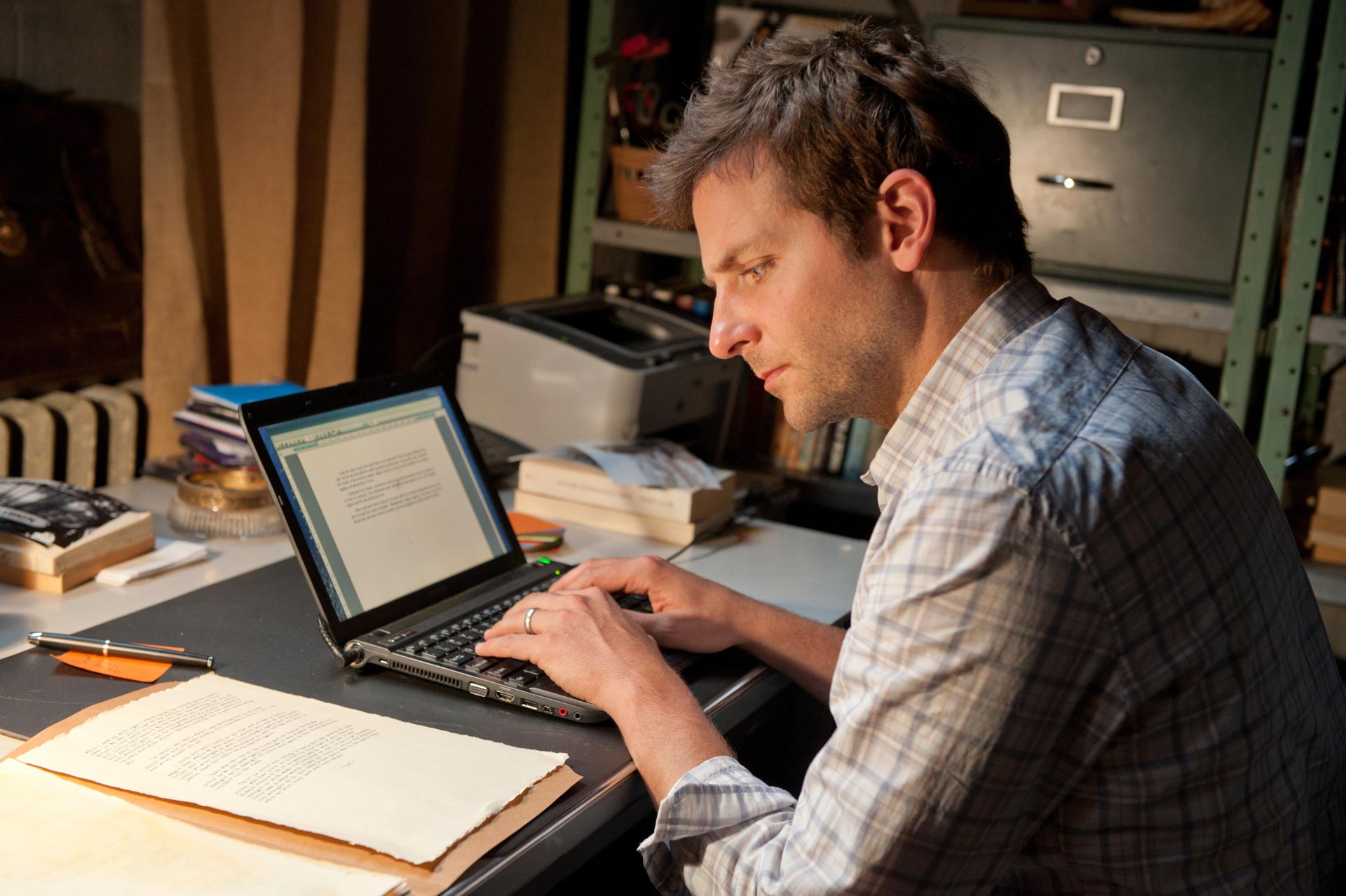 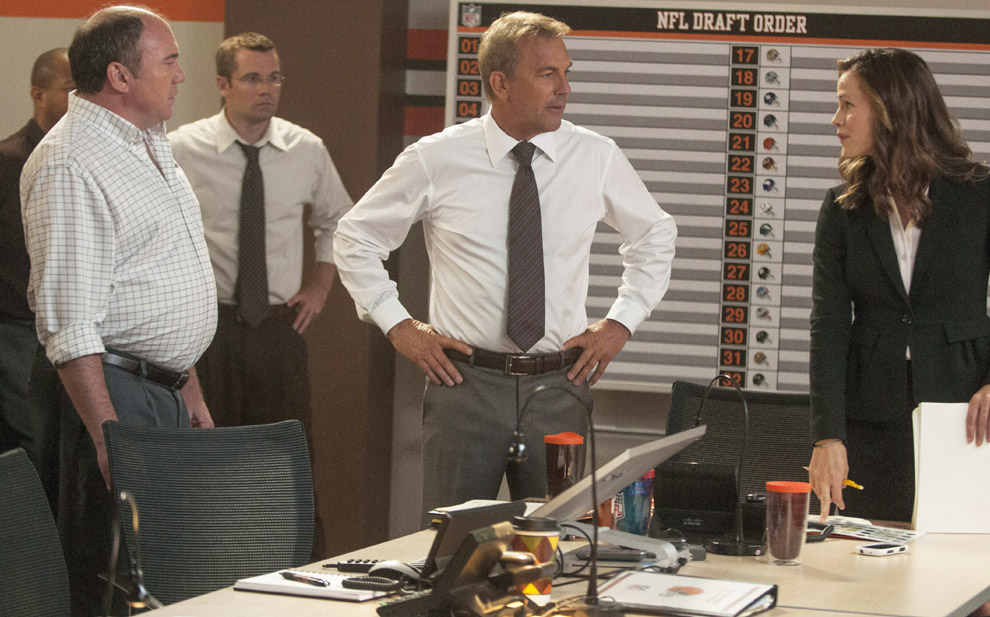 Kevin Costner looks amazing. After staying back a bit, he returns to another sports film, this time football, in Draft Day, a movie about the day every football player dreams of. I don’t like football, but I have been known to enj...
0
Average User Rating
0 votes
Please sign in to rate.