A controversial and misunderstood film with non-traditional characters that has become one the most loved or hated films of 2011.

Extremely Loud and Incredibly Close tells the story of Oskar (Thomas Horn), who is an unlikable kid because he suffers from several disorders and has a problem fitting in with kids his age. Oskar’s best friend is his father Thomas (Tom Hanks) and he has made each and every day an adventure for Oskar. Unfortaunately for Oskar something horrible is about to happen as he is about to lose his father and best friend on 9/11 or as Oskar labels it “that terrible day.” This is Oskar’s journey as he steps out into the world and takes on his first adventure without his father.

Wow…there are such mixed opinions on this film that I have officially coined this film the second film to have “the Tree of Life effect” on an audience. When I went to see the film I expected to hate the film based on all the opinions of my fellow YouTube critics. Walking into the theater, I thought to myself “oh, no this is going to be really emotionally forced film cashing in on the tragic event of 9/11 to just sell the audience” but luckily my preconceived notion was wrong.

I can understand some of the misconceptions about this film and most of the hate comes from Oskar being unlikable. There were so many reviews that I watched online and read that said they didn’t like the kid and stated that he wasn’t likable. Personally, I LOVED that element about this movie. I found this refreshing to feature a flawed kid having to deal with tough events because this happens in reality. I realize that we as moviegoers are used to liking children in a movie, but this kid had disorders and was odd so I can see where some audience people couldnt relate to him.

Since we are on this topic, I also get why some people hated the kid entirely. There is one scene where Oskar screams at his mother played by Sandra Bullock and tell her he hates her. Its a powerful scene and very real, but I can see how some people would really despise Oskar after this scene, but again to me this is a harsh reality and how some deal with bad situations they take it out on others. With that being said, I thought Thomas Horn was spectacular in this film and gives real depth to his character. You can really tell that he has a disorder and not just by his voice, but by his gestures and reactions. There was no surprise to me learning that he won an award for his performance because it was superb.

There were others actors in this film who need some credit as well. While Thomas Horn did steal almost every scene he was in, the supporting roles of Sandra Bullock and Tom Hanks were minor, yet perfectly played. I read that people said they made Tom Hanks overly likable, but to me he just seemed like a loving father and nothing more than that. Viola Davis was superb as usual in her small role as well as Jeffrey Wright, but the other truly stand out performance was Max von Sydow, who played the renter. I thought his interaction with Oskar was phenomenal and such a touching aspect of the film. The acting was solid all around.

As for the story, while many would label this movie a 9/11 movie, this is much more than that. This movie is about an adventure and learning about who you are and pushing yourself to overcome your fears. The entire movie revolves around Oskar going on a quest around NY looking for the owner of a key that Oskar finds in his fathers vase. The other aspect that I feel people are not paying attention to is that this film is being told through a child’s eyes. We as adults can barely handle a passing family member so to actually have a film try to showcase how a child is dealing with this and no even a regular child, but one who seems to be suffering from asberger’s sydrome is something that I welcome and appreciate.

While I really loved this film…I do have a few minor issues with it. There is a whole element about this film showing a person falling from the twin towers and Oskar believes its his dad. While I am not as up in arms about this scene as so many others are, I will admit it was really cheap for the film to throw this in. This is a moment where I feel the movie was trying to get too much emotion from the audience. Also, the last scene didnt need to push as hard as it did either. I was already touched and moved by this film…I didn’t need it to be reinforced the way that scene did ending it on such a dramatic note. This film had so much drama already…it didn’t need anymore.

I personally really loved Extremely Loud and Incredibly Close and while this isn’t going to be a movie that people are going to be running out and watching over repeatedly because it is a rather depressing film,  it was really powerful as long as you see it from the right perspective. Does the film try too hard at times to be touching and emotional? Yes it does, but it doesn’t do it enough that made me feel like it was trying to hard. This is a really great film and as much as this may get me some hate, if I could go back and edit my favorite films of 2011, I am pretty sure that I would actually put this in my list because I did enjoy it that much.

MovieManMenzel’s final rating for Extremely Loud and Incredibly Close is a solid 8 out of 10. 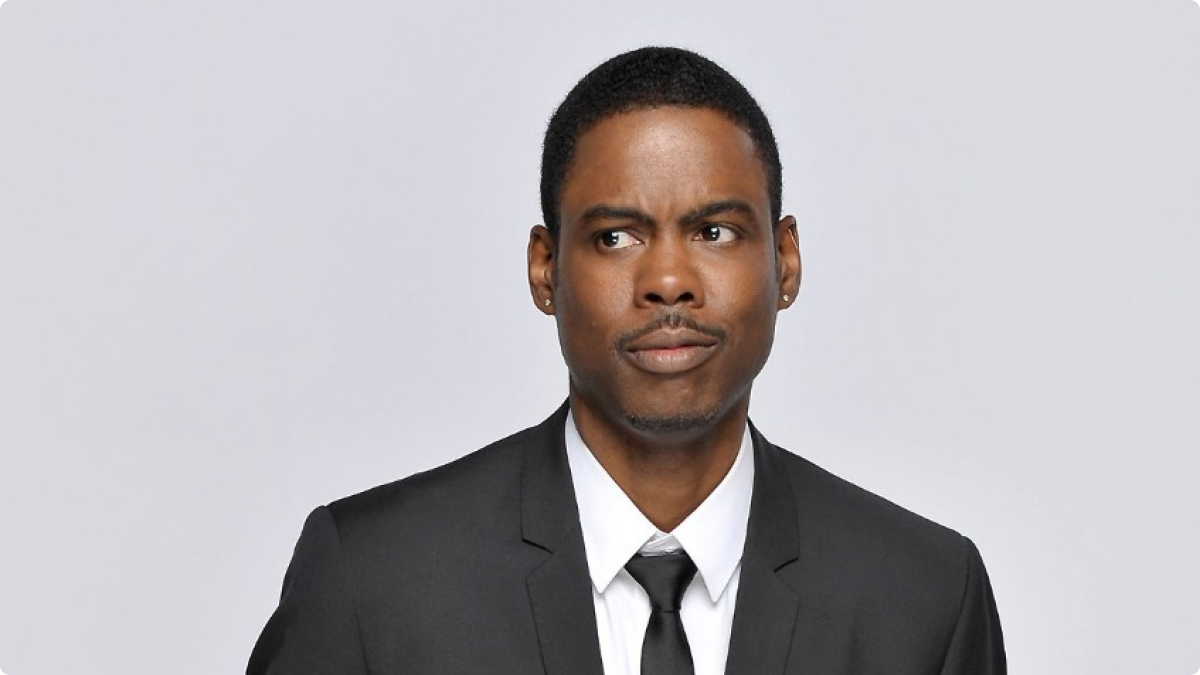 A controversial and misunderstood film with non-traditional characters that has become one the most loved or hated films of 2011. Extremely Loud and Incredibly Close tells the story of Oskar (Thomas Horn), who is an unlikable kid because h...
0
Average User Rating
0 votes
Please sign in to rate.