There’s a sequence in The Fabelmans, director/co-writer Steven Spielberg’s semi-autobiographical feature about his life, where a younger version of himself debuts a film at his school. As we watch, a particular student receives focus, highlighting him in a way that makes him uncomfortable. When confronting the young filmmaker about this choice, there’s no real explanation beyond just knowing it’s what the film needed to be great. The Fabelmans is very much a movie about storytelling and how the dysfunctional family involved wants to see their lives vs. the version not being caught on camera, so to speak. It’s a very compelling and entertaining coming-of-age drama and a terrific display of ability by the legendary director

Opening in 1952, we are introduced to the Fabelman family. Burt (Paul Dano) and Mitzi (Michelle Williams) are taking their young son Sammy (Mateo Zoryon Francis-DeFord) to see The Greatest Show on Earth. Sammy is stunned by a scene involving a train crash. A model train set as a Hannukah present isn’t enough to satisfy Sammy, as he wants to keep viewing the trains crash into each other. The solution – Mitzi allows him to use his dad’s 8mm camera to film a collision of his own. A young filmmaker is born.

Working with writer Tony Kushner (Lincoln, Munich, West Side Story), who I would argue is Spielberg’s best collaborator next to John Williams, the filmmaker has expressed interest in making a film inspired by his childhood for decades. Until finally getting to work on an outline, the concern had to do with the honesty involved and whether Spielberg’s parents would accept it. They have since passed, and the film is dedicated to them, but it is notable that The Fabelmans is not above taking a critical lens to this family and what it was like growing up with them. 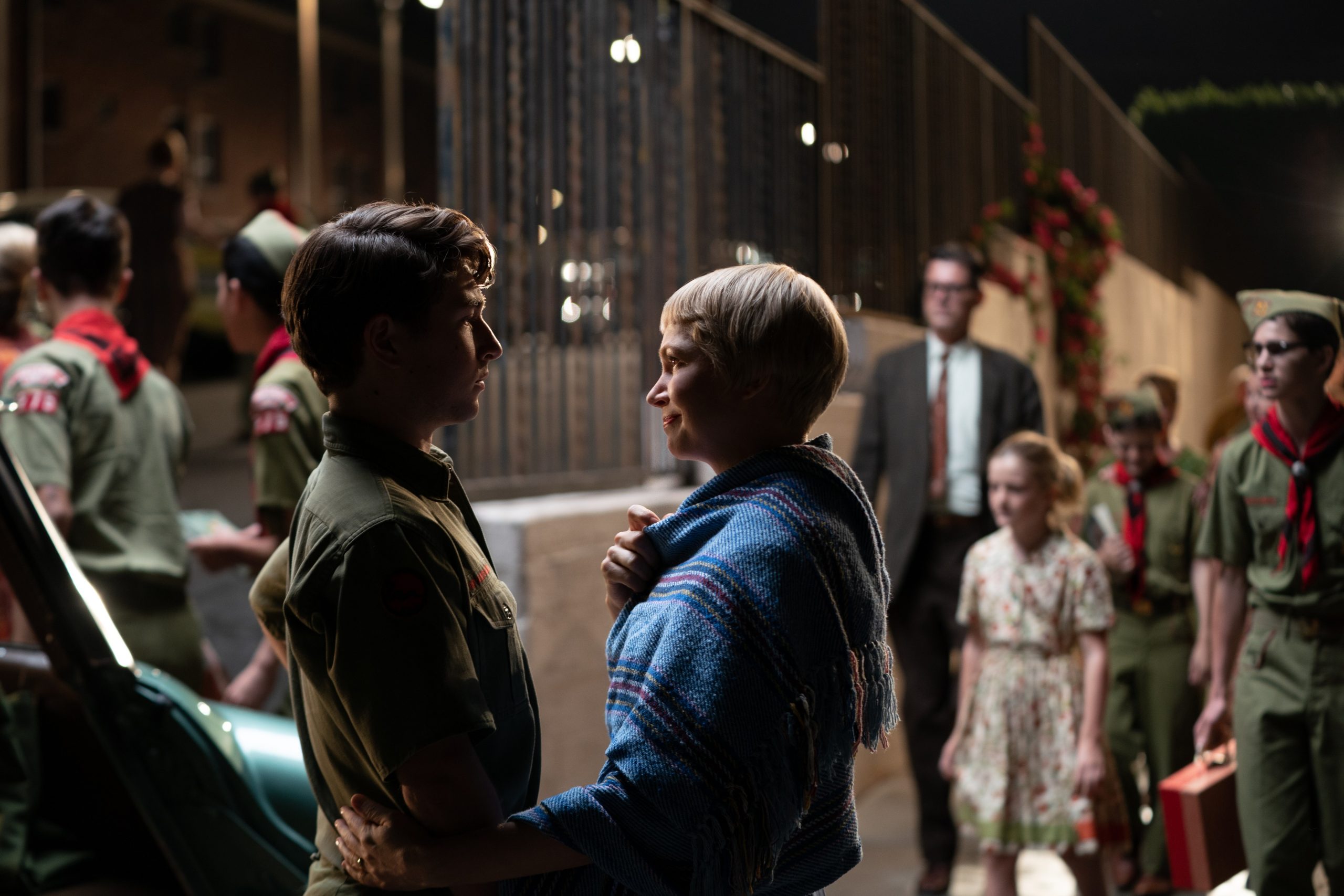 With that in mind, stripped of a genre film premise layered on top, there are no aliens, sharks, or mythical objects to mask a thematically rich story being told. And yet, even as a coming-of-age feature, Spielberg and his collaborators are not beyond framing this story in the most cinematic of ways. All of the filmmaker’s regulars – composer John Williams, cinematographer Janusz Kamiński (still on a high after his riveting choices made for West Side Story), and editor Michael Kahn, along with Sarah Broshar, among others – have come together to deliver such a well thought out period piece. This film is great in balancing the warmth and fun of Sammy’s early films and his family trips with the cooler look of scenes of conflict, whether it’s his parents fighting or the bullies he encounters at school.

No doubt, much of the strength of this film comes from casting. Dano provides effective, understated work as a father who knows he is providing all he can for his family, even if it means being caught up in work. He has compassion for his wife and children. Yet, his analytical mind keeps him from accepting the more artistic flourishes that run specifically through his wife and his movie-obsessed son.

Williams has been garnering praise from the start for her performance, and one can understand why. Sammy notes that Mitzi always wants to be the center of attention, and there is a performative way about her that Williams knows how to capture. Could that also be a critique of the acting? Is she going big in a way that feels designed? I only wonder if the way this film evolves through the eyes of Sammy also means seeing his perspective warp the view he has of his mother. 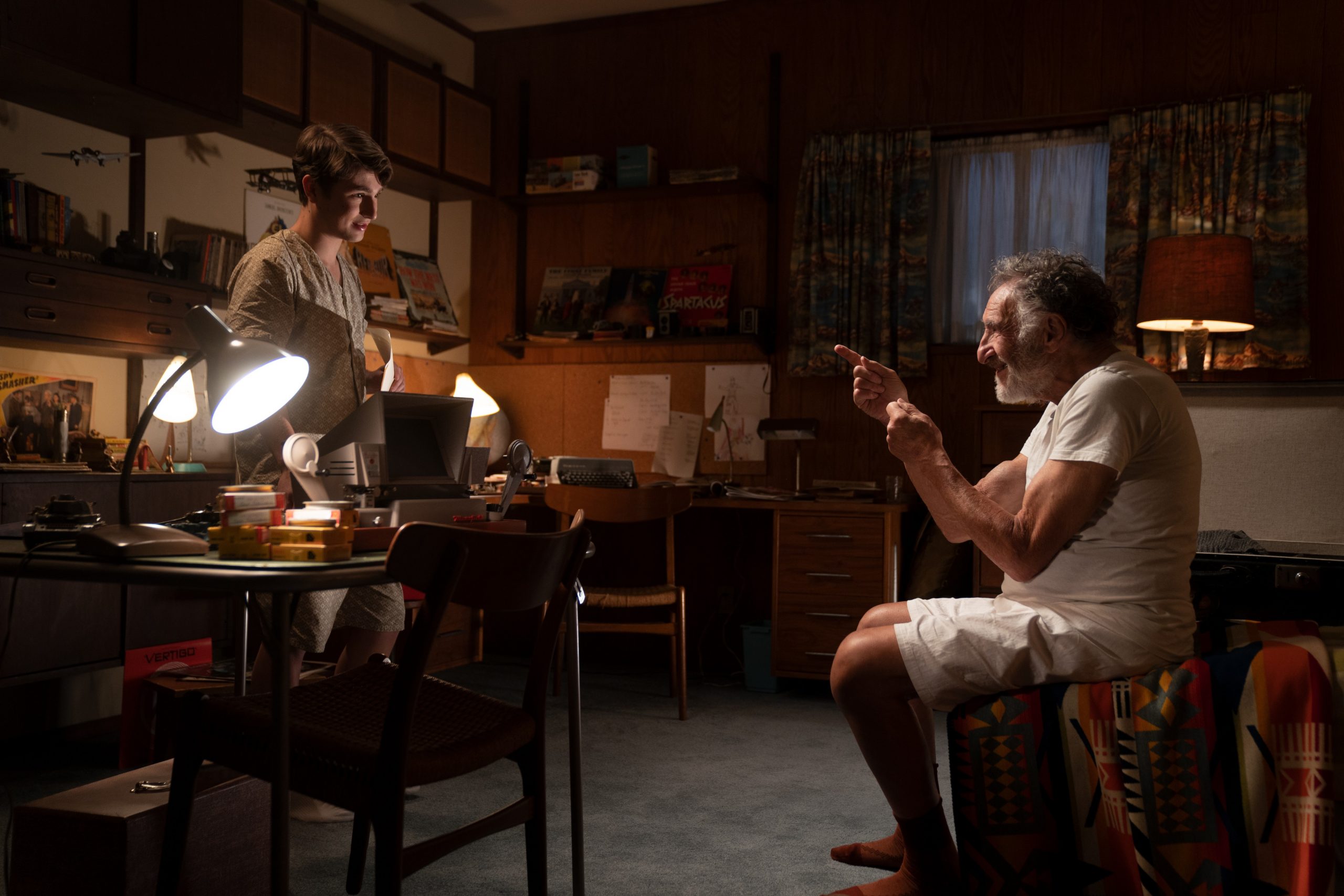 In smaller but important roles, Seth Rogen shines as Bennie, a best friend to the family and co-worker with Burt. There’s a trickiness here that’s important, given how Rogen needs to play a character so close to Sammy’s parents, but the spiritedness of the actor comes through nicely. Seeing Jeannie Berlin, as one of Sammy’s grandmothers, pull off a few drive-by A+ line readings is always welcome too. Very effective is Judd Hirsch as Sammy’s great uncle Boris. He comes in for a small segment of the film and absolutely nails what the film needs as far as giving his grandnephew some critical advice about cinema and life.

As The Fabelmans revolves so much around our young Spielberg analog, it must be said how great Gabriel LaBelle is as teenage Sammy. Beyond having a strikingly accurate resemblance to a younger version of the director, this kid is excellent in the role. LaBelle plays the character completely human. We see him find confidence as a filmmaker in various instances, stammer his way around classmates in others, and become appropriately emotional when dealing with his parents. Even when considering how the Fabelman’s Jewishness comes into play, this film knows how to have fun and makes considerable points in how this impacts Sammy’s life.

Considering Sammy’s filmmaking abilities, it shouldn’t be a shock to see a film about young Spielberg that purports the idea that he was always gifted as an imaginative director. Rather than show some arc of him improving, the film treats us to several terrific early films made with limited means. We see Sammy’s war films, westerns, and comedies, each handled with a level of care detailed in how this movie about him making movies is shot. Spielberg and his crew geek out here when it comes to shots of Sammy using an editing machine to cut his films together that feels no different from the detailed closeups on the printing press machines in The Post. 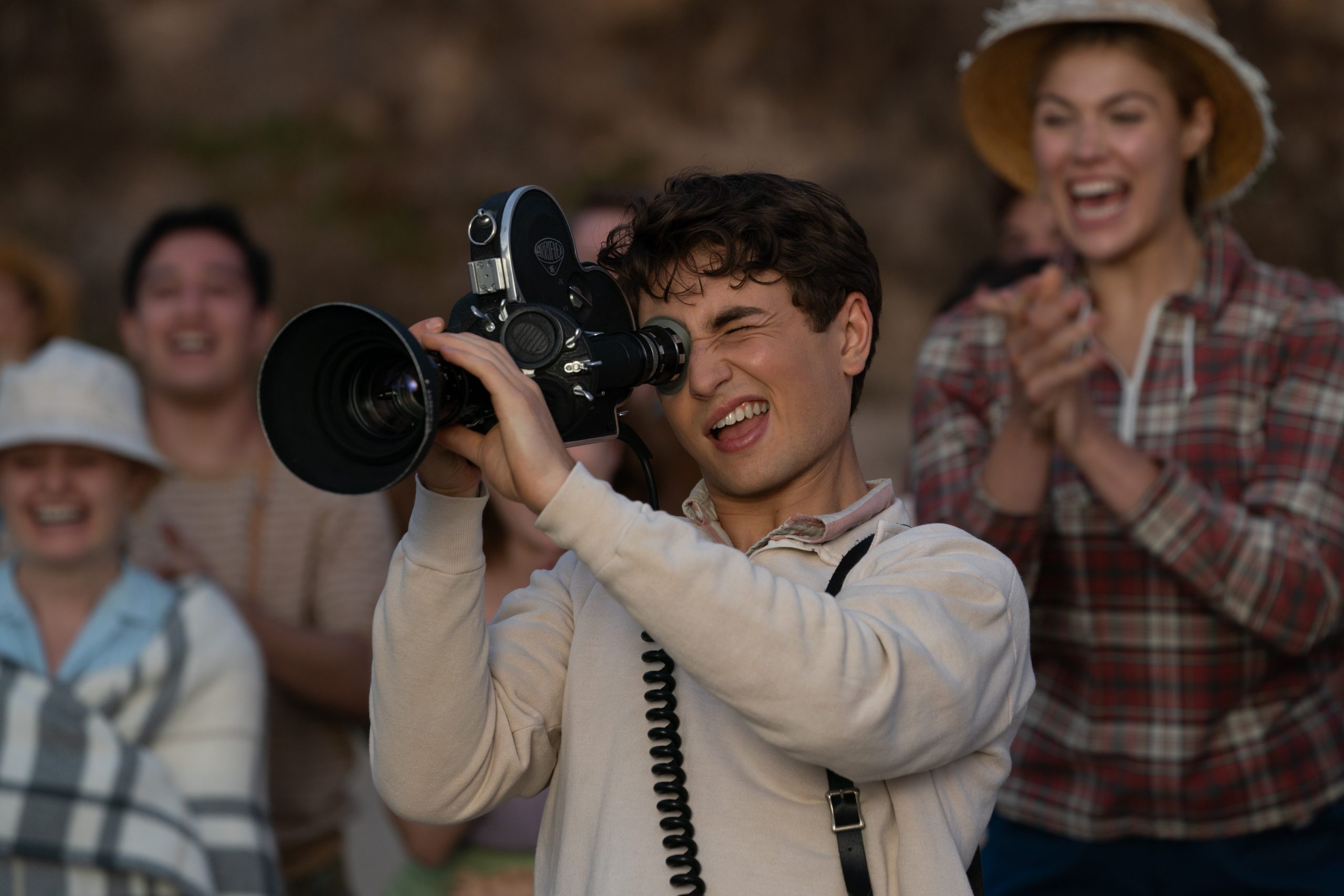 It’s fun to see Sammy being a teenager growing into the filmmaker he wants to be, and the film knows it. However, there’s plenty of effort put into balancing his dreams and ambitions with the drama surrounding his parents and what would lead to their eventual divorce. A lesser film may still be able to handle the changes in tonality (this is not the first comedy-drama about a messed-up family), but I can appreciate how The Fabelmans does not wrap things up with a tidy bow. As intricately crafted as this film is, it’s not afraid to depict characters as messy people who don’t have all the answers. By the end of this film, regardless of the new status quo, everyone is still a work in progress, and the story that’s been told is better that way.

There’s a special joy in seeing Spielberg tell this story. A masterful filmmaker who is not above his own flaws has certainly found a proper path in delivering something reverential yet critical. The Fabelmans is too likable (down to the great bit of comedy that closes the film) to get caught up in a drama in a way that would take down anyone’s spirit. Instead, even while telling the story of a kid who gets caught up in creating versions of a story, this film still relies on a sense of sincerity to help it push through both the tough times and the more lighthearted ones. It presents life in a worthwhile way, finding plenty of wonder in the process.

The Fabelmans is now playing in LA/NY and will open wide on November 23, 2022. 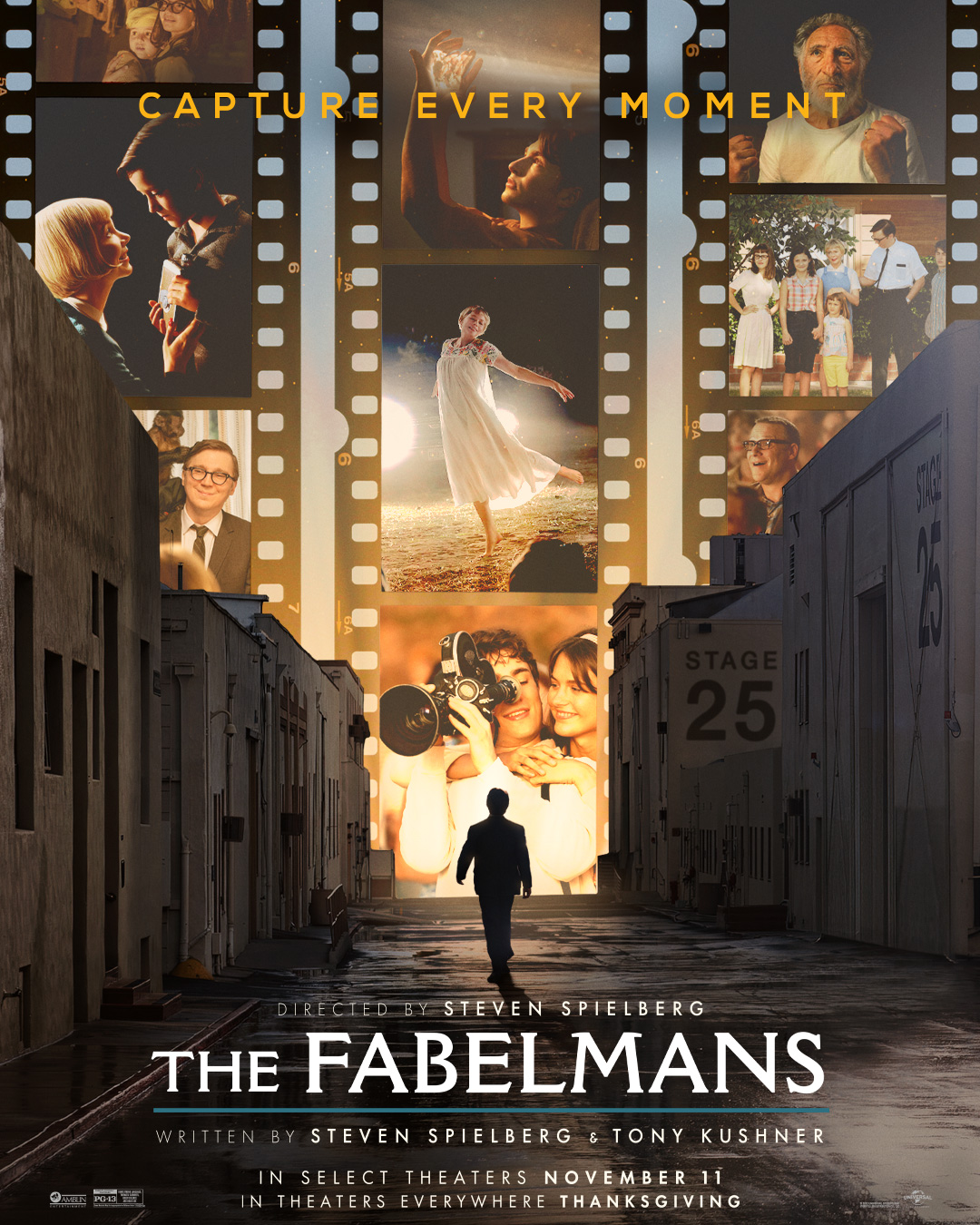 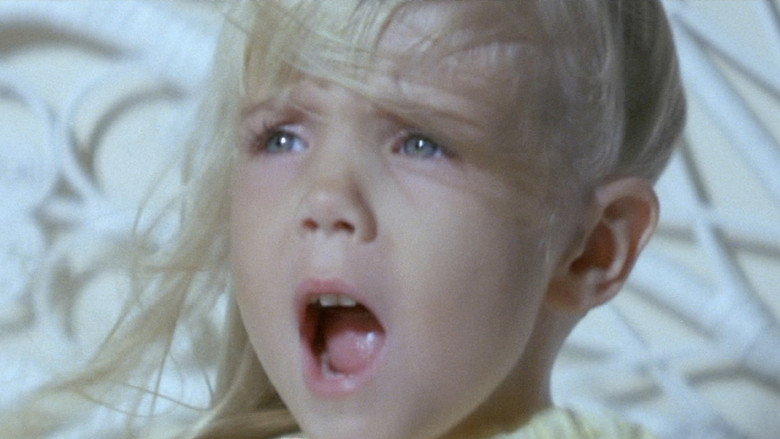 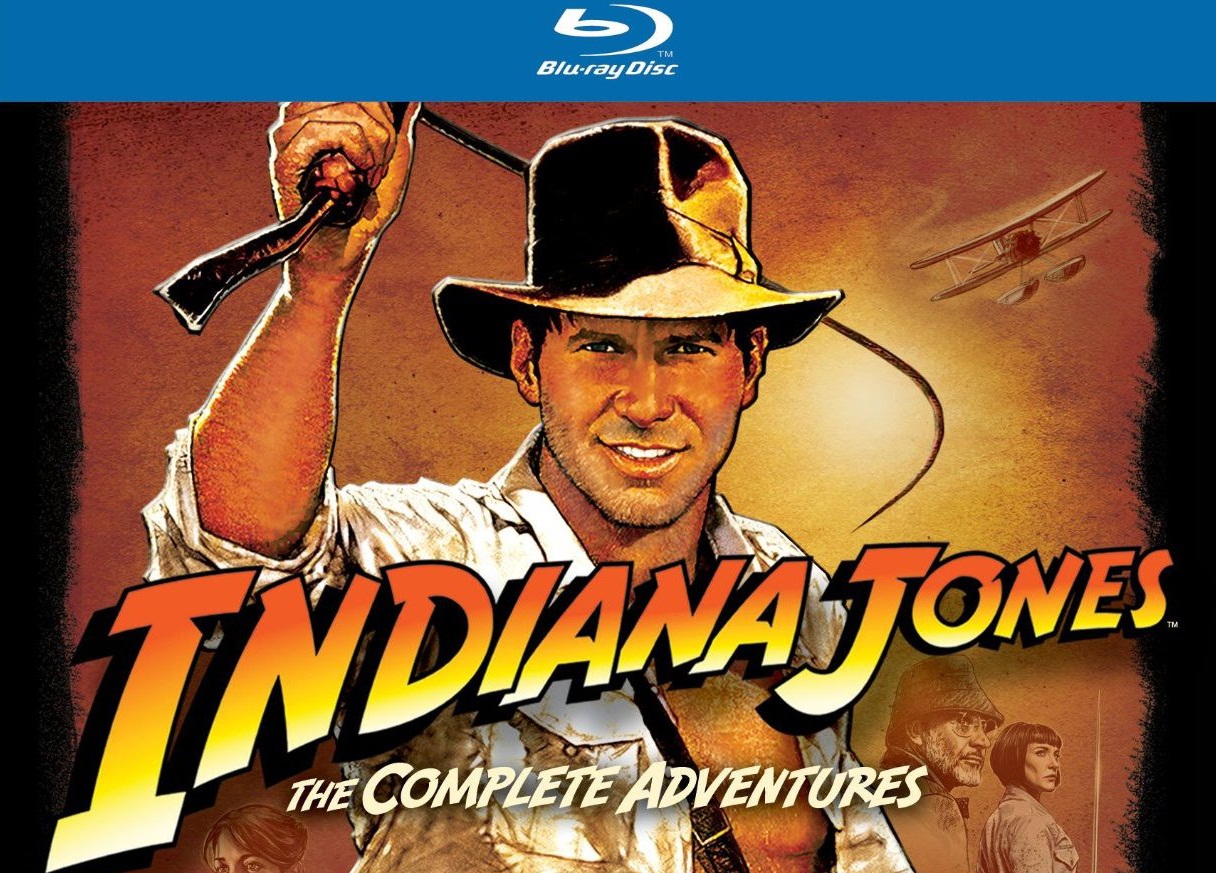 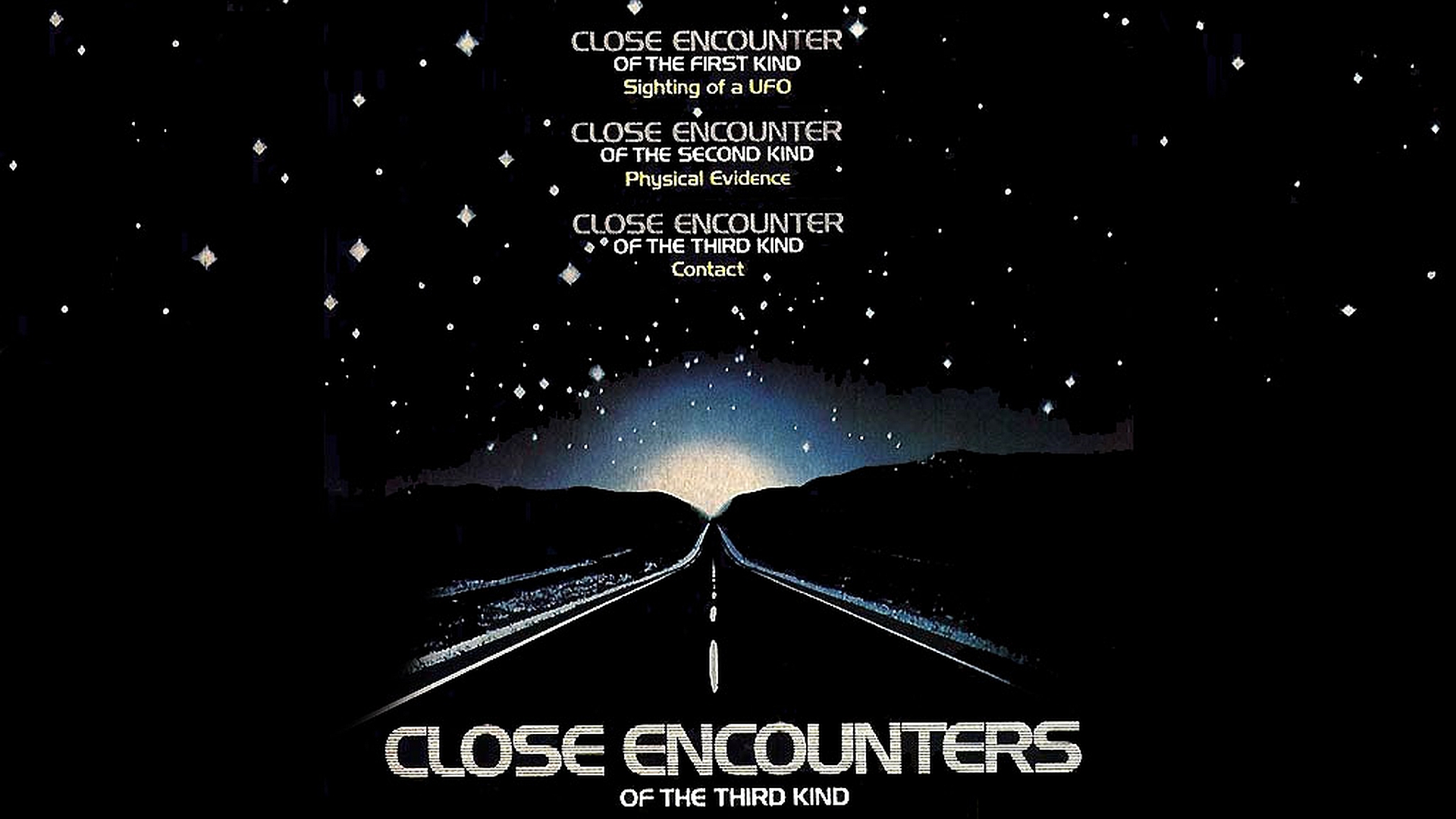 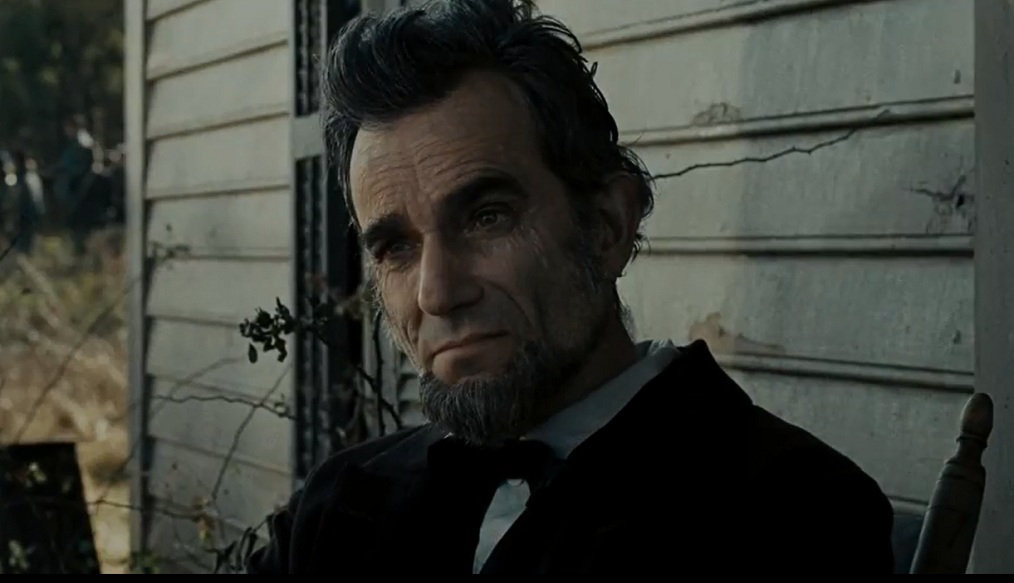 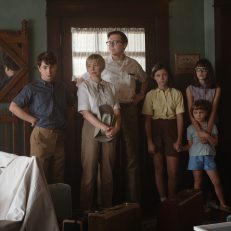 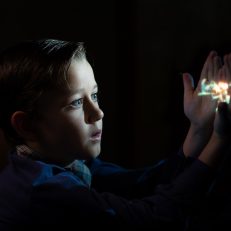 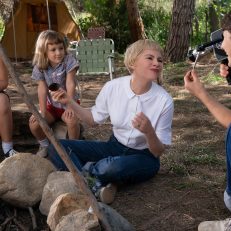 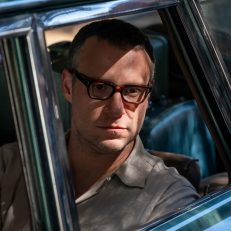 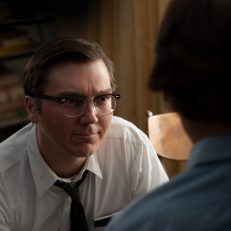 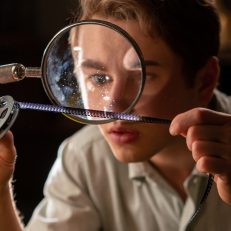 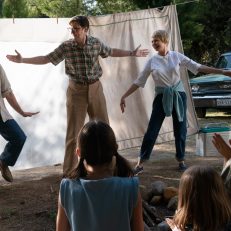 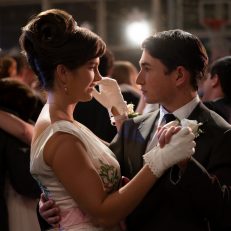