For as darkly funny as The Beta Test is, it’s no surprise to see writer/director/star Jim Cummings walk that line so well. Imagine one of Adriane Lyne’s erotic psychological thrillers from the 80s/90s, but more clearly fueled by paranoia, a hyper-real desire to achieve success at all costs, and toxic masculinity. Now add Cummings’ brand of melding cringe-inducing comedy with broad physical humor, and there’s enough here to show how this film fits right in with his previous films, Thunder Road and The Wolf of Snow Hollow. Even with that level of humor in mind, while many films claim to be a satirical take on modern culture, The Beta Test is one with real bite.

Cummings plays Jordan Hines, a Hollywood agent who perceives himself to be a true shark that operates as one of the best at his famous talent agency. One day, he receives a mysterious letter inviting him to engage in an anonymous sexual encounter. Pushed to the edge by the stress of his impending marriage and anxiety regarding the high-profile clients he is after, Jordan lets himself succumb to the suggested arrangement, only to find himself getting pulled deeper into an unknown world.

While the nature of the setup, including an ominous and brutal cold open, suggests a film that could rub up against Eyes Wide Shut or Basic Instinct, The Beta Test merely uses the bizarre arrangement as a way into the mind of Jordan. Even before receiving the invitation, he views his world as slightly askew. The people in his life can only help or hurt him, and he has no use for authenticity if there’s no gain for him in the process.

At the same time, Jordan is a man who grew up admiring a certain kind of environment most obviously glorified in HBO’s Entourage. Whether or not he’s the kind of guy who looks to Jeremy Piven’s Ari Gold as a role model, there are choices made to reflect a particular type of attitude. Jordan fake laughs at anyone he sees as a mark. He also rides around in a Tesla, wears designer suits, prides himself on being a “good guy” by acknowledging the #MeToo era he is a part of, and feels fine screaming at those who work under him in front of everybody.

The nature of masculinity and the insecurity within have been key themes in Cummings’ features. It’s awe-inspiring to see how willing the performer is to let himself act like an entitled jerk who could crumble at any second. After his experience that sets things in motion, the way he allows his judgment to turn him into a ball of rage that explodes in hilariously extreme ways is the perfect opportunity for The Beta Test to really let its observations of modern-day Hollywood culture take over.

This includes calling out the nature of Jordan’s profession. While Cummings has found himself working through a successful run of indie films, I do wonder if the filmmaking aspirations he has could both take him to bigger opportunities despite the fantastic job he and co-writer/director PJ McCabe have done in skewering the system. Of course, going after Hollywood is not the only thing on this film’s mind. The Beta Test also has something to say about digital tracking and how targeted the internet can be.

For a 90-minute film that has enough ideas to power multiple features, The Beta Test rides the line of being too ambitious for its own good. By the end, the film is mainly operating on theme over anything. However, Cummings is such a force to be reckoned with by pushing a high-energy performance that never dares to be anything less than sincere. That’s the sort of go-for-broke work that can keep the momentum of a film going. It’s also just part of why the self-destruction depicted in The Beta Test makes it a wildly entertaining feature. 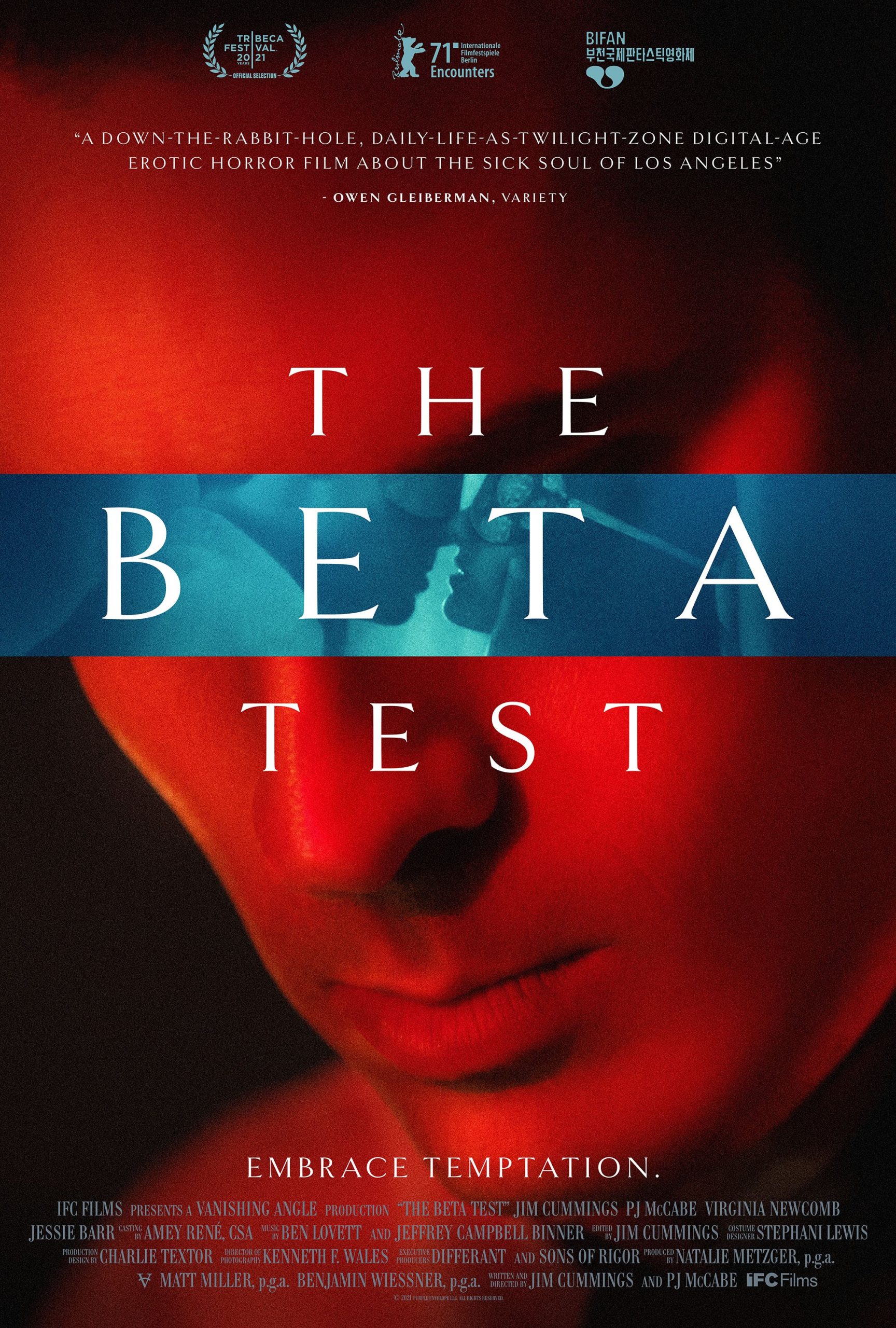 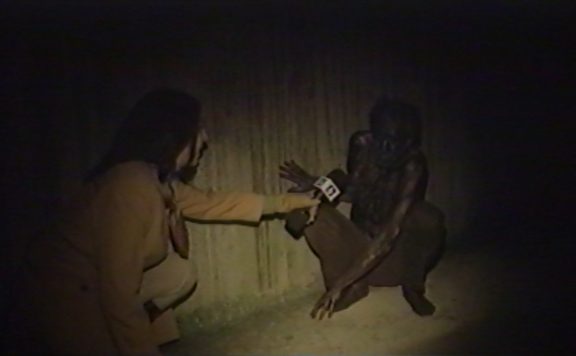 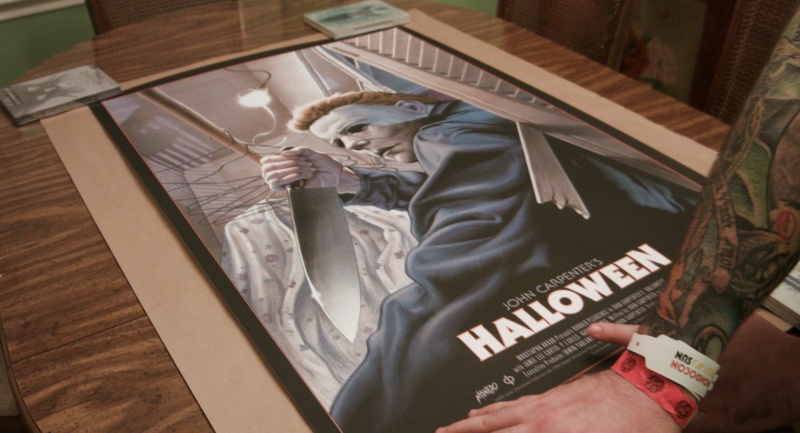 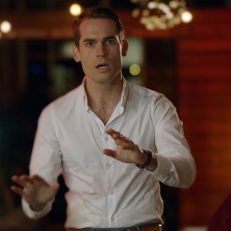 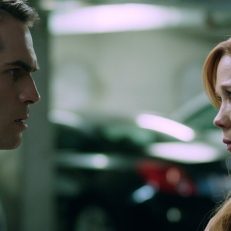 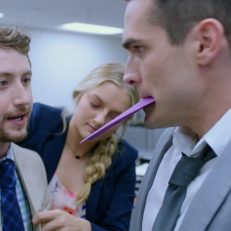 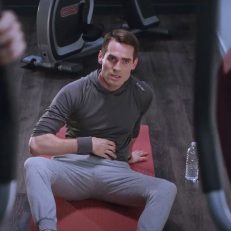 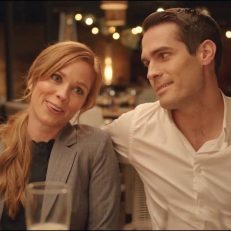 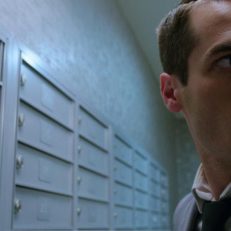 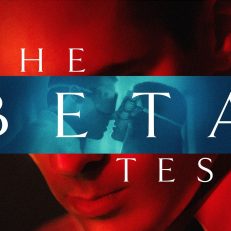 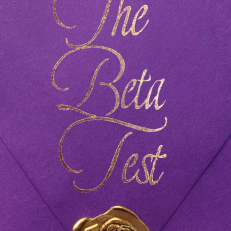