The Fate of the Furious did everything I want in a Fast and the Furious movie. At this point in the series, it’s got some stiff competition from Furious 6 and Furious Seven. I know everyone wants to be the best each time out but just being another good one is still well worth including in the series. 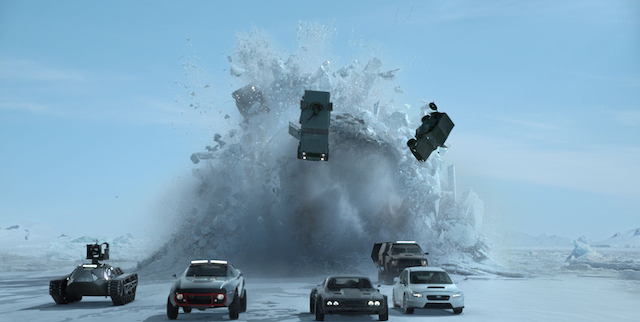 Once again, screenwriter Chris Morgan has found a small window in the previous films on which he can build out the mythology. There is a secret that motivates Dom (Vin Diesel)’s relationship with Cipher (Charlize Theron), and just like the Han reveal and the Letty reveal, it retroactively adds to the previous films. That’s how sequels should build. Find the story that grows out of what you’ve established without contradicting it (you hear me, Now You See Me 2?). 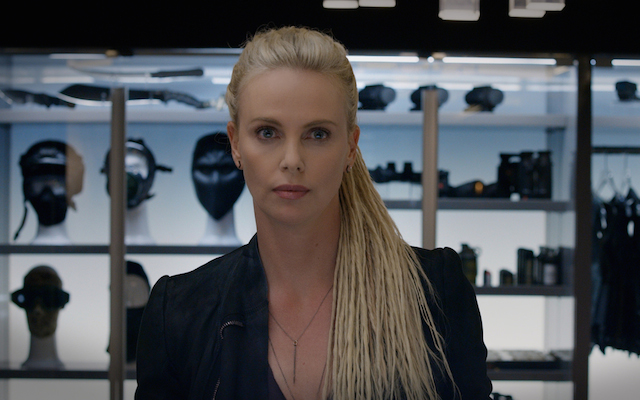 Cipher herself has a larger connection to the Furious world too and that’s another great way to retroactively watch previous entries with a nod to what you now know is to come. They even further the God’s Eye from Furious Seven so it was a tad more than a Maguffin. Maguffin technology is already obsolete by the next sequel.

The pre-title action scene gives you a mini-standalone Fast and the Furious short film. This is more traditional, how Dom creates respect among adversaries and builds his family. It’s true to the original and shows that Dom can make magic even without all the fancy toys that come later. There’s a lip quiver in this part that is so sincere it perhaps encapsulates all that is macho and sensitive about these movies. 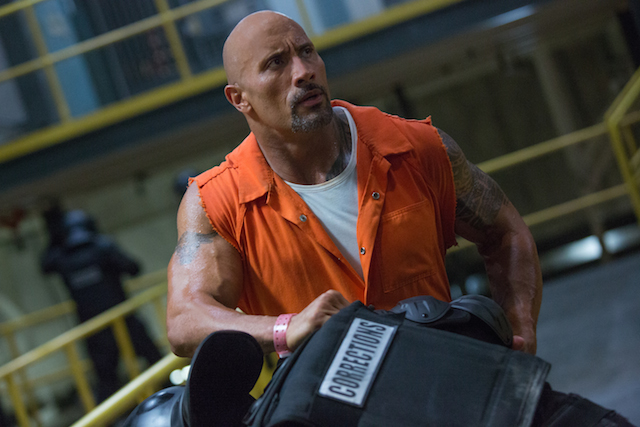 I don’t mind that it gets a little dark. Really, all that means is there’s one serious part. There are consequences for past missions. It’s not like this is a series without tragedy. When Gisele (Gal Gadot) sacrificed herself, it was played sort of whimsically but it still felt tragic. And Han (Sung Kang) was tragic four times! They kept foreshadowing his death every time he came back!

Perhaps the tone was different under a new director, but it feels incompatible to me to be invested in the magnificent melodrama of all these relationships but complain that it got too dire. To even be invested in characters so tenuously connected, you have to respect how this gloriously convoluted story works. Also, this is a movie where Tyrese rides a car door across the ice and The Rock handles a torpedo with his bare hands. Watch To Live and Die in L.A. or either French Connection. That’s what a dark action movie looks like. 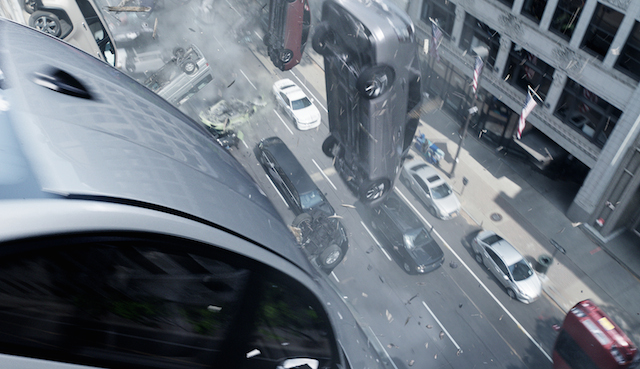 Ever since Paul Walker tragically died, I’ve been perhaps more concerned with future Furious movies than just Seven. I knew they could finish Seven but there were only two ways I would have been happy with them addressing Brian moving forward. They chose one of those ways so I’m happy. This seems way more Hobbs-centric than even Fast Five. Perhaps they’re setting up his solo spinoff.

There will be one faster, more furious movie this year. I am going to give this one to Baby Driver. But that’s the legacy of this series. In excellence, other filmmakers have to improve upon car chase movies, and their success means there’s even more fastness and furiocity in the world.

The Fate of the Furious Review: Franchi8e Fre8 Approves

The Fate of the Furious did everything I want in a Fast and the Furious movie. At this point in the series, it’s got some stiff competition from Furious 6 and Furious Seven. I know everyone wants to be the best each time out but just being ...
0
Average User Rating
0 votes
Please sign in to rate.