Living off the grid is a dream for some people, and it has been the subject of several Sundance movies. For Winter’s Bone director Debra Granik’s return to Sundance, Leave No Trace shows how living off the grid is not as easy as you might think. Not for survival reasons but for legal ones. 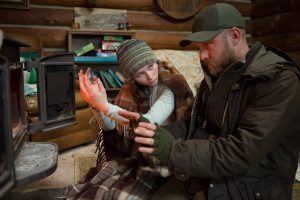 Thomasin McKenzie and Ben Foster appear in Leave No Trace by Debra Granik. Courtesy of Sundance Institute.’ Unauthorized use, alteration, reproduction or sale of logos and/or photos is strictly prohibited.

Will (Ben Foster) and his daughter Tom (Thomasin McKenzie) live in the woods peacefully until they are discovered. Forced to re-acclimate to society, Will politely goes through the motions while trying to maintain his and Tom’s independence.

Leave No Trace makes a good point. If you want to live off the grid, there aren’t many places you’re allowed to do so. If you camp out on public land you will get caught. You’d have to find somewhere far away from metropolitan areas.

I suppose Will stays close enough to a city because he does go to the supermarket for some food and supplies. He gets the cash by selling his prescription medication from the VA. It is interesting watching what Will and Tom can do themselves and when they rely on their limited modern supplies. 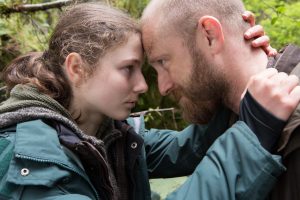 Thomasin McKenzie and Ben Foster appear in Leave No Trace by Debra Granik. Courtesy of Sundance Institute. Unauthorized use, alteration, reproduction or sale of logos and/or photos is strictly prohibited.

This is the gentlest I’ve ever seen Ben Foster. Of course, Will is still tortured. He’s a veteran but he doesn’t rage and he doesn’t even lash out at people interrupting his peace. He channels it into something positive. Sure, Will has his convictions about living outside of society but it doesn’t seem like he forces them on Tom. He hopes she’ll continue with him but he’s aware she’s becoming her own woman, and he’s taught her everything he knows.

McKenzie is a revelation. She holds her own with Foster and any other adults in scenes. Tom actually wants to adapt and it comes from a place of maturity. Yet it’s not a battle with Will. They meet on an equal level.

I enjoyed the survival aspect of Leave No Trace and the exploration of how these people cope when reintroduced, against their wishes at that. It’s a different sort of backwoods family to Winter’s Bone because it’s nomadic but shows the same respect for a non city culture. 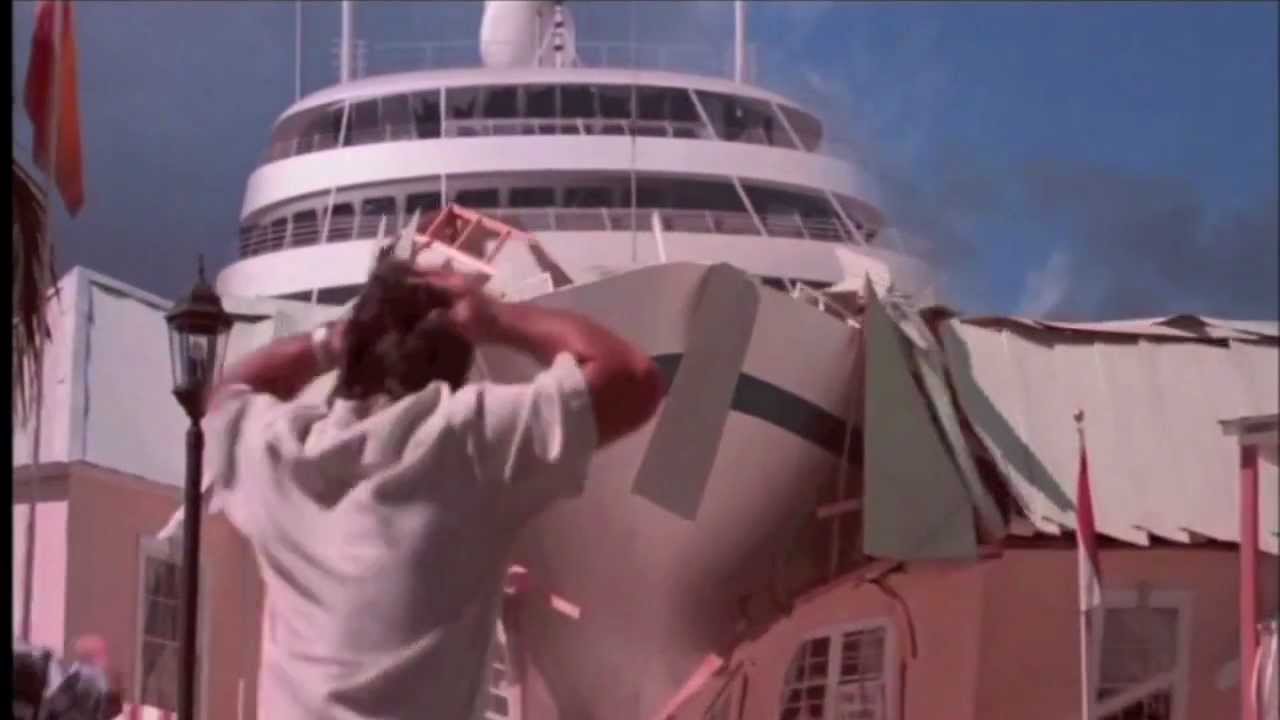