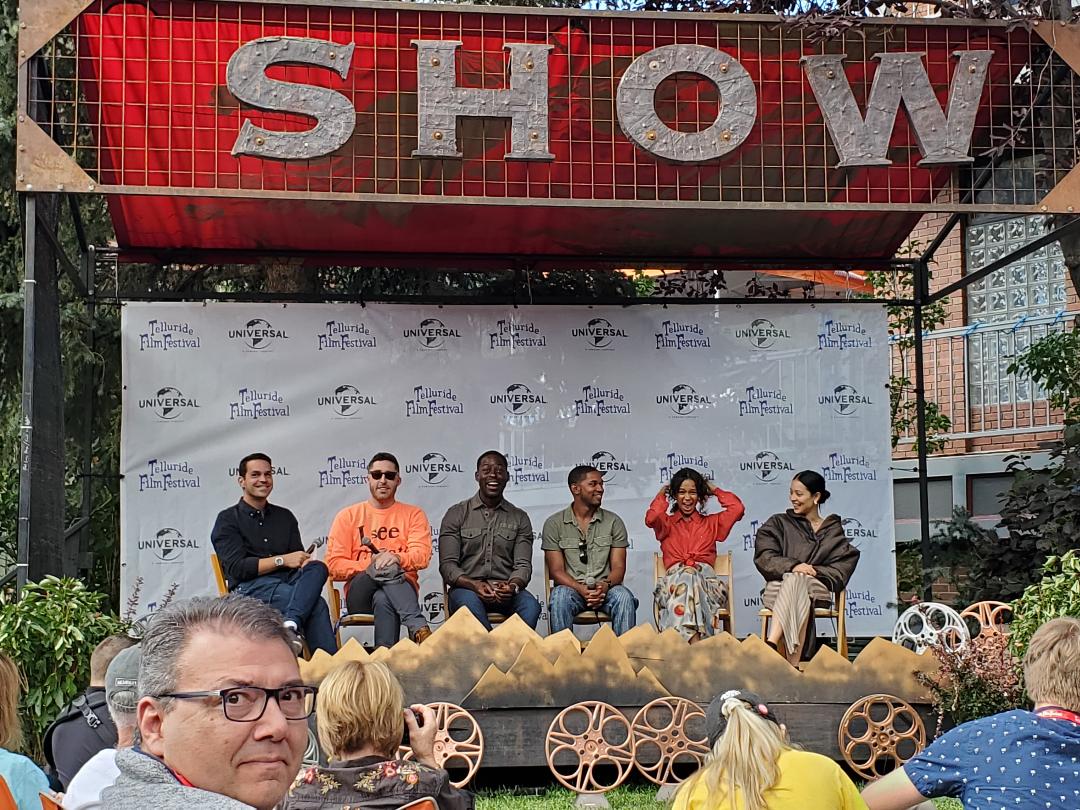 Emerging filmmaker Trey Edward Shults is an indie auteur on the rise. I briefly met him at 2015’s SXSW film festival just before”Krisha” won the top prize. I was re-introduced to him at the Denver Film Festival that same year in their filmmaker lounge. He was in town for “Krisha” and I had an extended but casual conversation with him before watching the film. He returned to the Denver Film Festival earlier this month with “Waves,” an indie drama about a family set in South Florida. I asked Trey Edward Shults about the reaction from fall film festival audiences, working with actor Sterling K. Brown, and the movie’s soundtrack.

A talented director like Trey Edward Shults has remained grounded despite finding success quickly. He expressed gratitude and awe at how festival audiences have reacted to his new movie.

“Waves” has been rummaging around in his mind for quite some time and he found inspiration while working with Kelvin Harrison Jr.

“It felt like it was all leading up to this one,” Shults said. “I was very hungry to do this even when I was making ‘It Comes At Night’ with Kelvin.”

Trey Edward Shults truly values family. It is the one thing that connects all three of his movies despite their variety of style and genres. “Family is just one of the most important things in my life and those relationships are so important so it is a fascinating thing for me to explore.”

Even though “Waves” isn’t a horror thriller like “It Comes At Night,” there is an impending sense of dread layered through out the first half. The tension was intentional and heightened an authentic adolescent experience of the main character.

“That tension and that feeling is just trying to get you closer to how the main character is feeling. It is being honest to them and their experience. And for this kid, his world is falling apart so I wanted you to feel like you are right there with him.”

Trey Edward Shults crafts film with not only urgency, but the core values for which he was raised.

“Forgiveness was very big for me. I believe in that so much. I believe trying to lead with love and forgiveness and heal. It tries to sort some things out to heal and forgive.”

Trey admitted how he grew up with a Christian background but described himself as “more agnostic but very spiritual.” Those themes still found his way into “Waves.”

“Faith organically worked its way into the movie,” he said. “I was surprised myself with how much faith became a theme embedded in the movie.” “I think it is beautiful to believe in something. more than yourself and higher than us. And if that can get you through the hardest times, it is a beautiful thing. For most of these characters it is Christianity. It is still fascinating to me.”

I sensed the unexpected faith themes when I watched “Waves” in Telluride and Vox film critic Alissa Wilkinson felt the same way in her TIFF review.

Trey truly has admiration for his entire cast as he proudly described their contribution to “Waves.”

“It started with that energy with Kelvin. There’s trust built there, we love each other, and I tired to keep that with every new actor…we believe in collaborating and building each other up.”

However, it was Sterling K. Brown who was the powerhouse actor and the most familiar face that earned the most praise from Shults.

“He was the dream,” he said. “I don’t know how he does it. Nothing was a challenge with him because he is amazing. He just shows up and its like ‘get out of the way, Sterling’s here.’ He’s bring it on take one. I wanted to get out of the way and film it and be ready for him. He just blew me away.”

In setting the mood in “Waves,” the music played a key competent and Shults wanted to re-create a specific world.

“When I was in high school at that age, music was very important to me,” he said. “It felt right to be a soundtrack based movie. I really wanted stuff that worked for their world…and the narrative we told in the movie.”

“I just hope they get to the other side and get some humanity and feel emotionally moved and have a lot to think about at the end of the day.”

During our discussion I was very surprised to learn that the house in “Waves” wasn’t the same one in “Krisha.” Trey said that even A24 thought it was.

“We walked into this house and were like, ‘whoa the Krisha house is in Florida.'”

This serves as a reminder that the right projects and even the smallest details find Trey Edward Shults.

“Waves” expands to more theaters on Wednesday, November 27th and nationwide on December 6th. Younger audiences who like HBO’s “Euphoria” and older adults who watch “This Is Us” should connect with this movie. 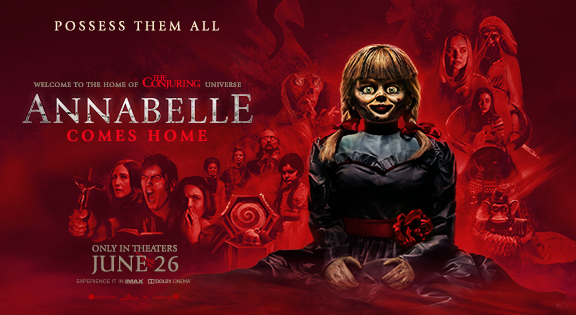 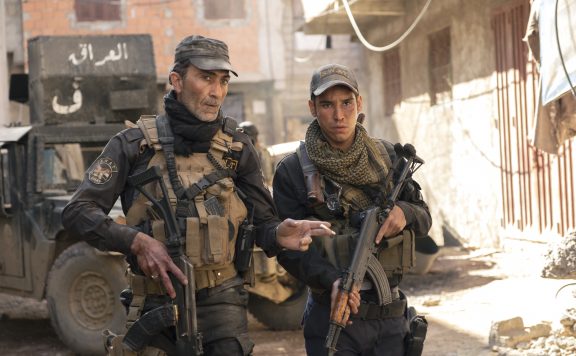 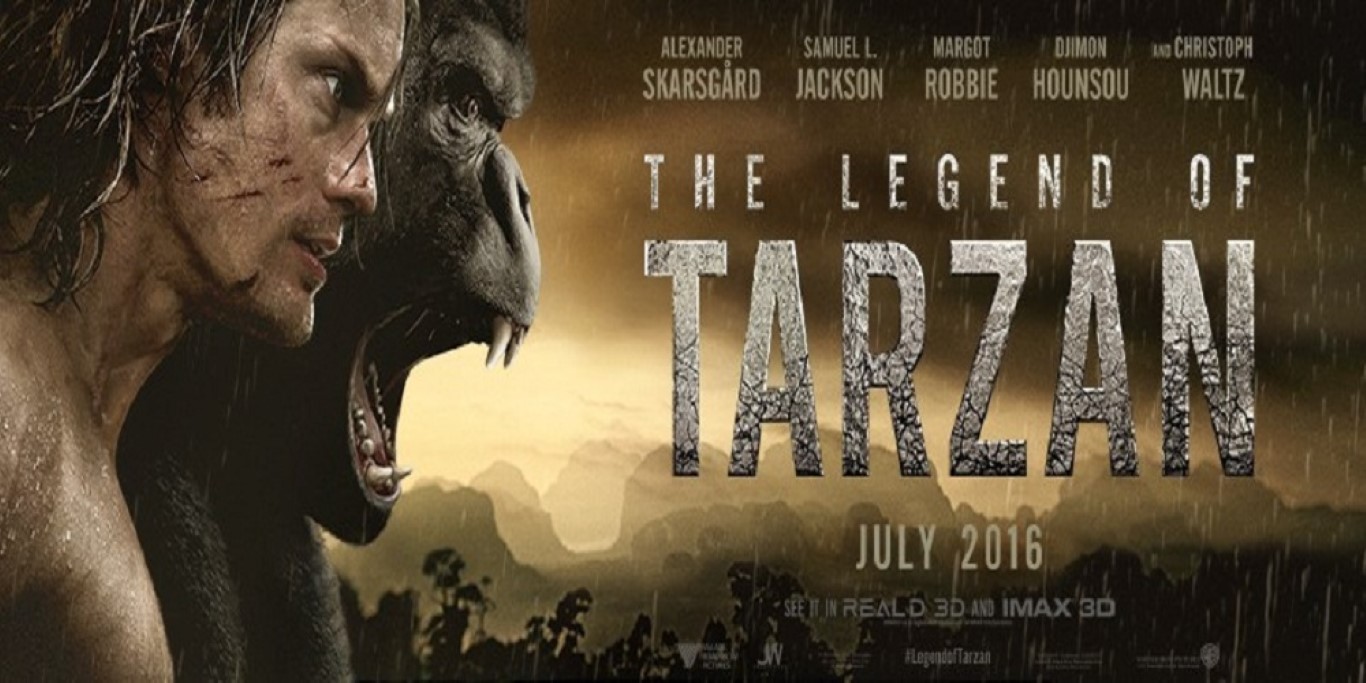 Emerging filmmaker Trey Edward Shults is an indie auteur on the rise. I briefly met him at 2015's SXSW film festival just before"Krisha" won the top prize. I was re-introduced to him at the Denver Film Festival that same year in...
0
Average User Rating
0 votes
Please sign in to rate.