Do you need to laugh? Here you go. Asking Jeff Goldblum to answer some of the Internet’s most searched questions about himself brings pure joy to an otherwise humdrum day.

Seriously, WIRED Autocomplete Interview videos are some of the best YouTube viewings out there. They usually grab stars who are promoting a movie for that week and put together questions most asked by Google users, either about that actor/actress or about the movie or sometimes both.

Goldblum has been out and about helping to promote Isle of Dogs, his latest collaboration with director Wes Anderson, so WIRED snapped him up for a quick vid in which Goldblum answers questions like “Does Jeff Goldblum song [sic]” (he does indeed “song”) and “Does Jeff Goldblum have a stutter” (not in a conventional way; he says he “fumphers”). Also how he describes what happens at the end of Jurassic Park: The Lost World will give new meaning to that movie.

Here are just a few of my favorite moments:

You must watch this little slice of Goldblum heaven above!

Goldblum does voice one of the funnier dog characters in Isle of Dogs, another stop-motion animated gem. The film centers on a group of dogs who have been banished to a small island that serves as a trash dump for a fictitious Japanese city across the bay. Goldblum’s Duke is the resident gossip dog, who has the rumor scoop on all the comings and goings of their little domain. It’s another of Wes Anderson’s classics and well worth checking out, now playing in theaters. 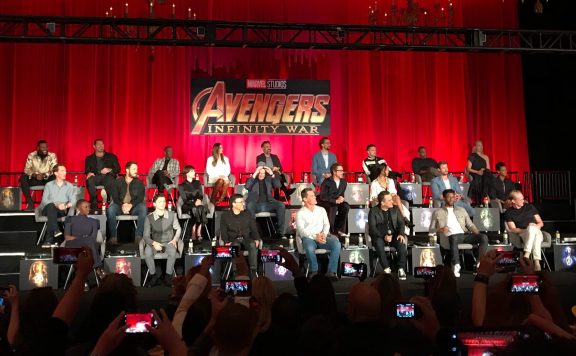 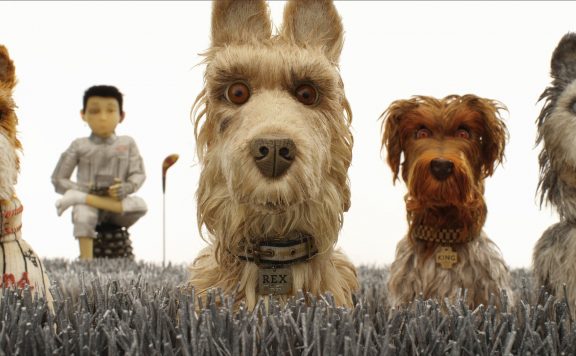 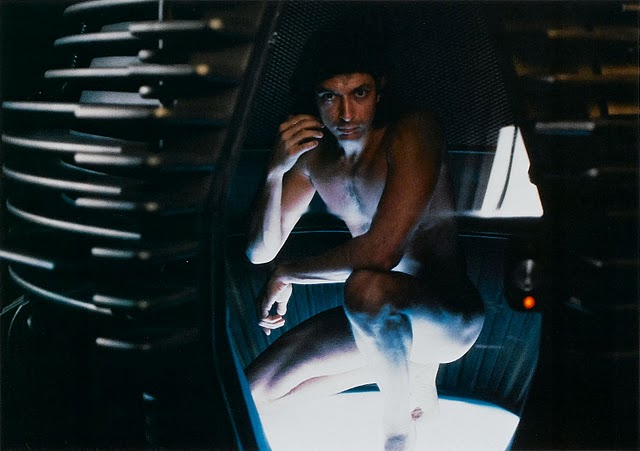 Do you need to laugh? Here you go. Asking Jeff Goldblum to answer some of the Internet's most searched questions about himself brings pure joy to an otherwise humdrum day. Seriously, WIRED Autocomplete Interview videos are some of the be...
0
Average User Rating
0 votes
Please sign in to rate.