The last project worked on by actor and choreographer Gene Kelly wasn’t an on-screen role.  While I have a deep love for his body of work, the movie that will be a testament to his talent is a film by now-defunct studio Turner Animation.  The movie in question is Cats Don’t Dance.  This film arrived after Disney’s golden age but before the dominance of Pixar.  Somehow few people I’ve met in life know of its existence, yet it’s a film I am certainly thankful for.

Cats Don’t Dance focuses on a cat named Danny (Scott Bakula) who dreams of being a movie star in Hollywood and travels there to make it in the business.  Once he arrives, Danny is faced with a rude awakening where he learns animals aren’t allowed speaking parts and are only permitted to make the sounds typical of those animals.  This rule is heavily enforced by the star of the studio Darla Dimple (Ashley Peldon).  Of course, Danny stirs things up, infuriating her and empowering new friends he makes along the way, like fellow feline Sawyer (Jasmine Guy and Natalie Cole), Wolly the elephant, Cranston the camel, and Hilly the hippo (Kathy Nijami).  The cast is great for Cats Don’t Dance, but the music makes the whole movie so much fun. 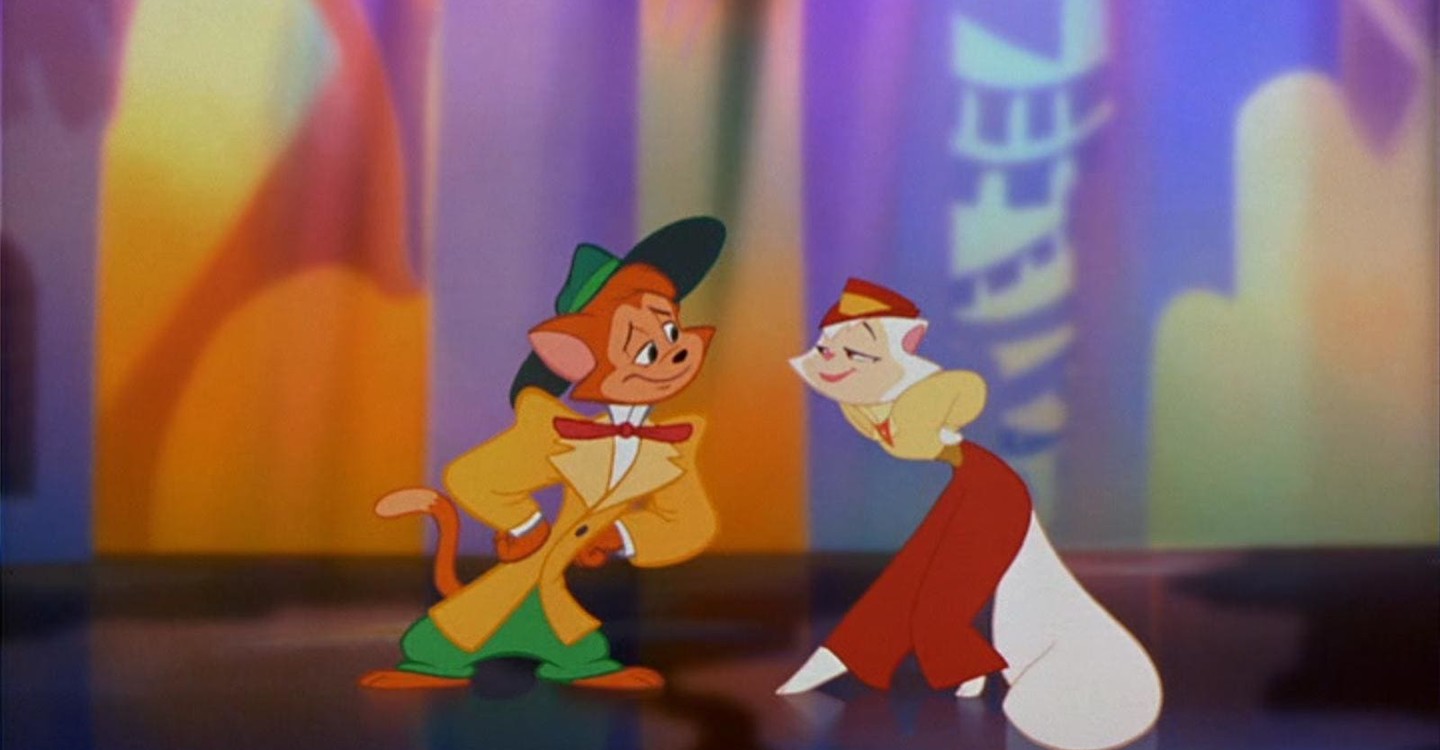 The music is the reason this movie is a cult classic.  You have songs like “Hollywood,” the big opening number that gives audiences insight into Danny and the incredible environment he has entered.  “Big and Loud” both the fun version and the downright demonic reprise sung with gusto and venom by Lindsay Ridgeway as Darla Dimple’s singing voice.  It goes without saying that the music ties the whole movie together, but it’s the amazing choreography by Gene Kelly that sells that old Hollywood aesthetic to audiences.

As a fan of the film for a long time, this is one of the few movies I’ve seen that I know by heart.  I credit this film with developing my taste for classic films as it got me interested in many of the movie stars from the ’50s and earlier.  The movie isn’t without its faults, however.  There are places where the movie slows down too much, and there is at least one character introduced to us and then quickly forgotten till the ending number.  The animation is colorful and boasts energy that was rarely seen for hand-drawn animation. 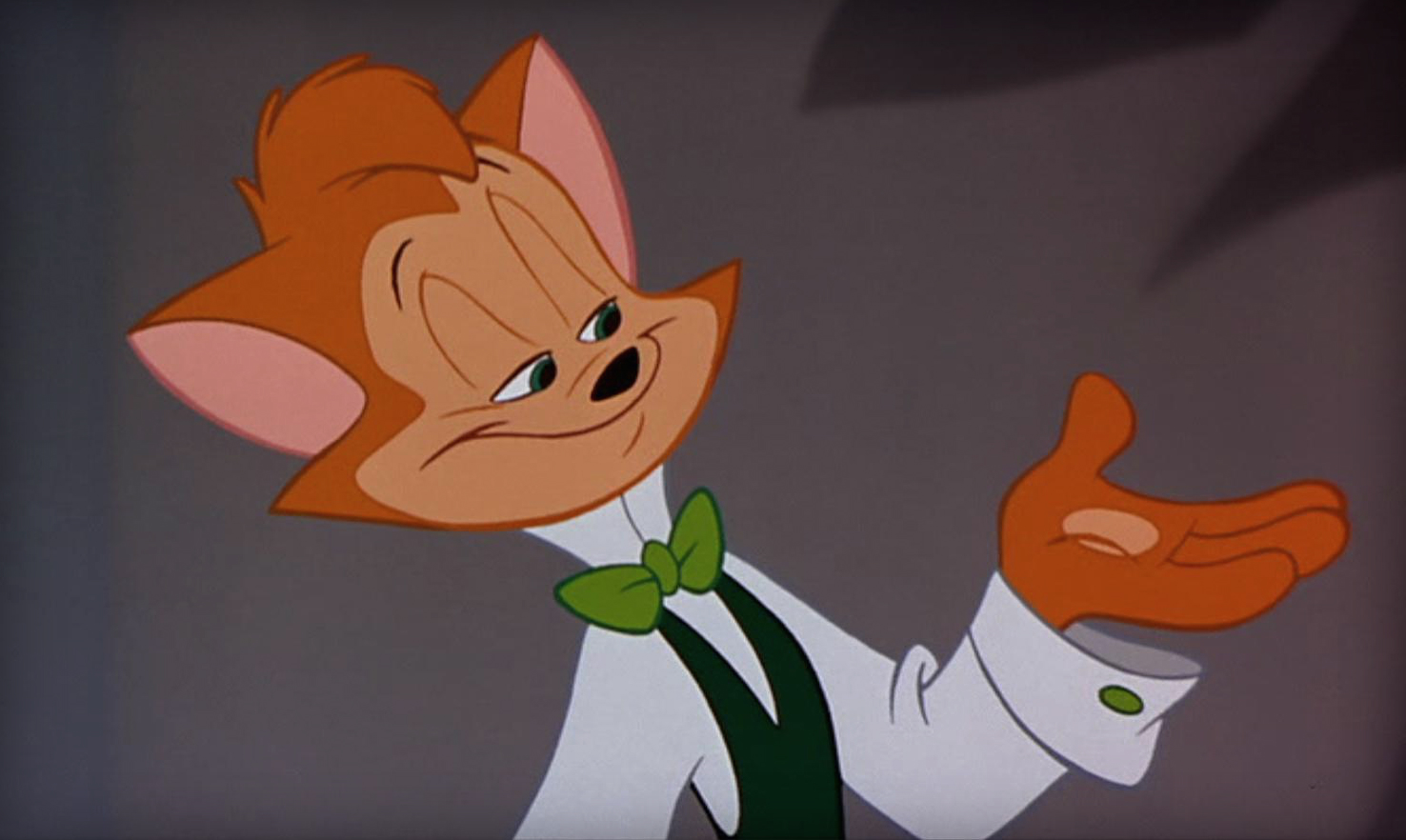 The biggest selling point of Cats Don’t Dance is that its characters are not one-dimensional.  The animals featured had dreams and wanted to realize their potential, not just in Hollywood but in life.  The world told them no, and they spent years of their lives working on accepting that fact.  The outside world may have hardened these characters, but Danny brings light into their lives and gives them a reason to dream again. I think this is an essential message for kids and adolescents because they are often told how much their dreams have value, and then reality comes in what they dream of doing may not get them to the point of success they want.

This movie shows that if you fight, those goals are attainable. That is such an incredibly rare message in an animated film.  Those moments spark an audience’s imagination and force them to ask questions of themselves, not just the characters they’re seeing. That is why I am thankful for this film.  Everyone needs a movie that allows them to dream, and this is mine. 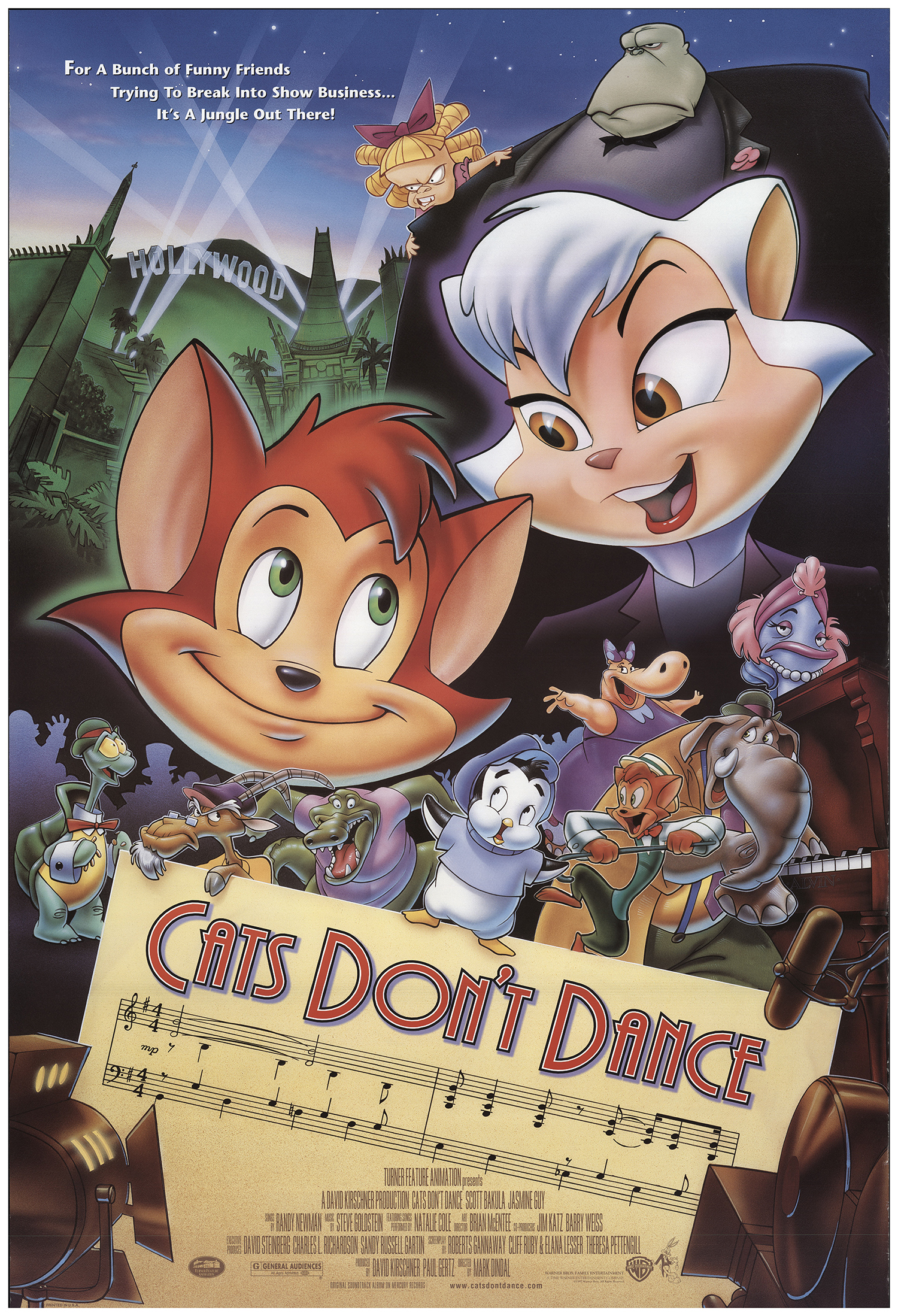