Who Framed Roger Rabbit was the first film I was ever exposed to as a child.  There is no way that the three-year-old version of me could ever know the complexity of all the technical animated achievements that were being made with this film.  Director Robert Zemeckis took that industry to a whole new level in terms of being able to blend live-action with animation.  This has nothing to do with why I’m thankful for though.  The reason I love this film so much is that it exposed to the complexities of mysteries and why solving them can be so fun.

The premise of the film involves Detective Eddie Valiant (Bob Hoskins) trying to figure out why different people within the studio system are being murdered and why a particular cartoon character named Roger Rabbit (Charles Fleischer) is being framed for those murders. Valiant has a particular dislike for animated characters as years ago his brother was murdered by one.  Together with the help of Rogers’s friends and his very attractive wife Jessica Rabbit (Kathleen Turner), Valliant sets out to clear Roger’s name. 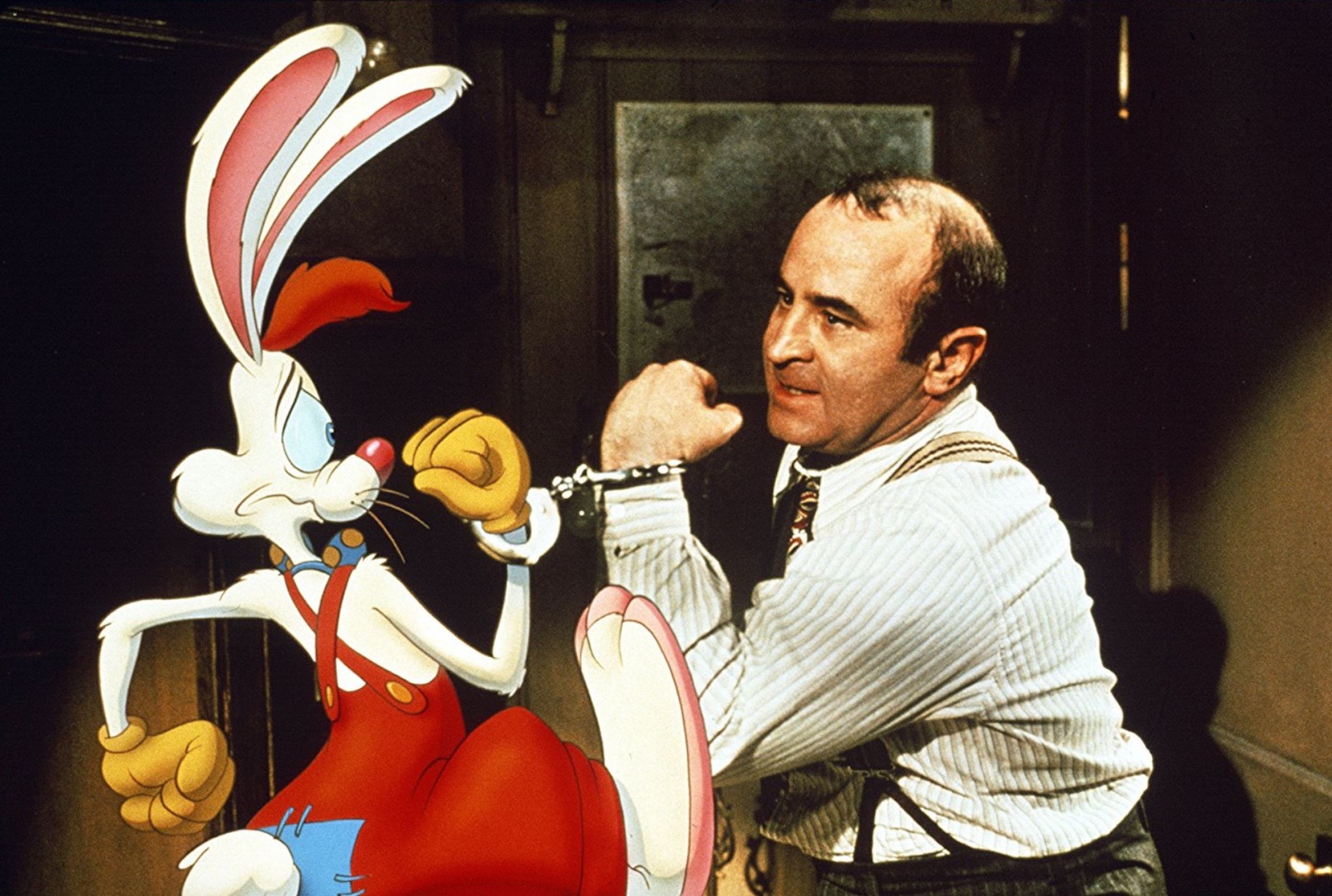 As straightforward as that summary appears to be, the real joy of it is watching Detective Eddie valiant go through his process in terms of discovering clues to who is actually responsible for causing the chaos not only with the studio system but with toon town.  In the middle of trying to solve this crime, Valliant is being stopped by a guy named The Judge (Christopher Lloyd).  The Judge wants all cartoons eradicated from daily life.  He accomplishes killing toon by putting them in something called The Dip.  It’s then up to Roger and Valliant to stop The Judge from doing any harm to the city or tune town as a whole.

I learned to love mysteries because of watching this movie. I had no idea what film noir was at the time or what a private detective did, but I enjoyed the chaos of trying to solve the mystery.  This movie is what started my problem-solving skills as a person because I wanted to be like Eddie Valiant.  Roger is a crazy character, but he cares about people and that comes across not just in the animation but the dialogue itself.  If characters don’t come across as genuine then children can invest in them when they’re watching them in the theater.  I got invested in this movie because the characters cared about each other. 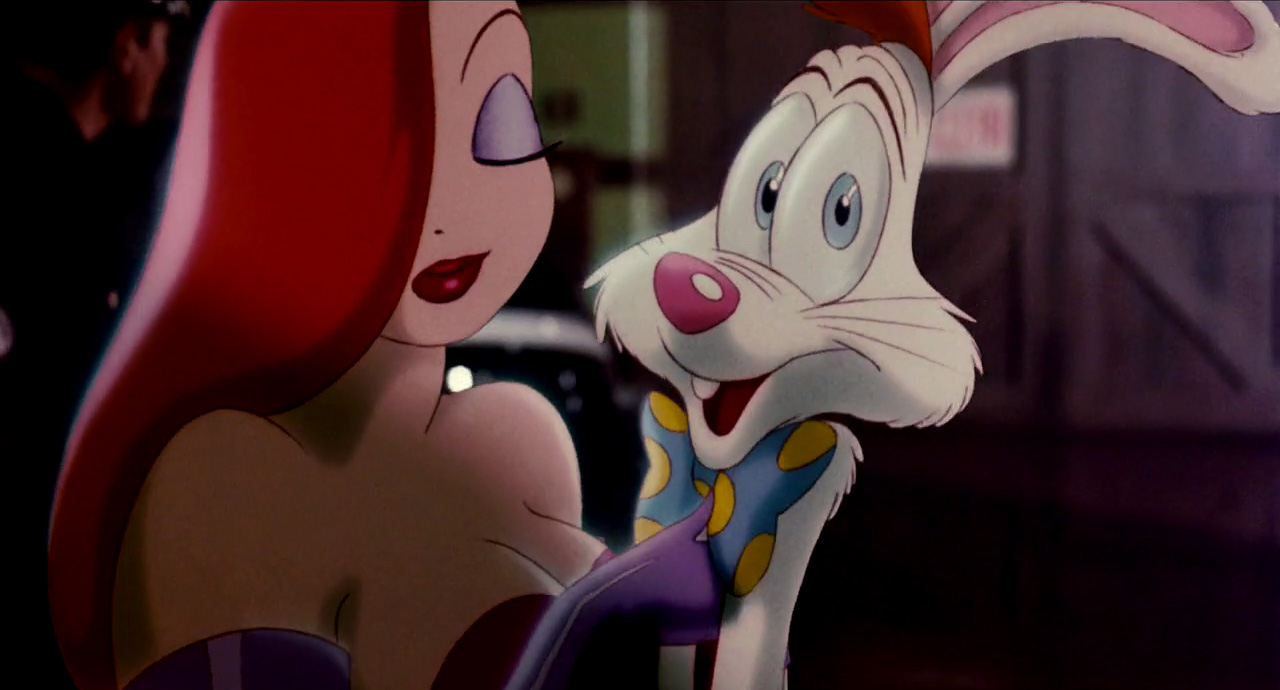 This is why the story is so effective because you’re easily able to have sympathy for what’s going on even as a child because empathy is built on the things that impact us most and watching a movie for the first-time seeing cartoons care about other cartoons in a way showed children how to treat and value each other. To me, that’s a fundamental lesson that’s missing from today’s media with children’s programming.

The staying power of Who Framed Roger Rabbit isn’t based on children’s nostalgia for characters they were introduced to rather than characters they spent a lot of time with.  For many people, myself included, that was the first time I was introduced to Mickey Mouse or Bugs Bunny or Droopy.  Roger rabbit did not pander to children it engaged us.  Roger Rabbit fundamentally changed what I thought about cartoons but also introduced me to what movies could do.  The ideas implanted in that film made me the writer I am today.  This is why it is the number one film that I’m grateful for in this year’s installment of Films I’m Thankful For.

Films To Be Thankful For: Who Framed Roger Rabbit (1988)