Monsieur Lazhar is the first foreign film I saw, independent of family, that emotionally moved me.  This film is so good it was nominated for a Foreign Language Academy Award and made a leading lady out of actress Sophie Nélisse.  The film follows a group of young elementary school students in Canada who collectively experienced a tragedy.  Bashir Lazhar (Mohamed Fellag) hears about the tragedy and volunteers to teach the children.  What follows is an exploration of grief in children, which is rarely touched on in cinema.

Monsieur Lazhar is one of those films that stays with you because of its characters rather than its story.  Director Philippe Falardeau, who also penned the film’s screenplay, focuses on the children’s emotions rather than adults.  The children are framed well that you can basically read their life story on their face.  The breakout star of the film is Nélisse as Alice.  Alice has poise in her response to the tragedy, which is extremely rare to see from a young actress. Still, aside from dealing with school tragedy, her mother is largely absent from her life because she works as an airline stewardess.  Lazhar takes the time to see Alice as a bright, inquisitive young woman, and watching that relationship develop is beautiful. 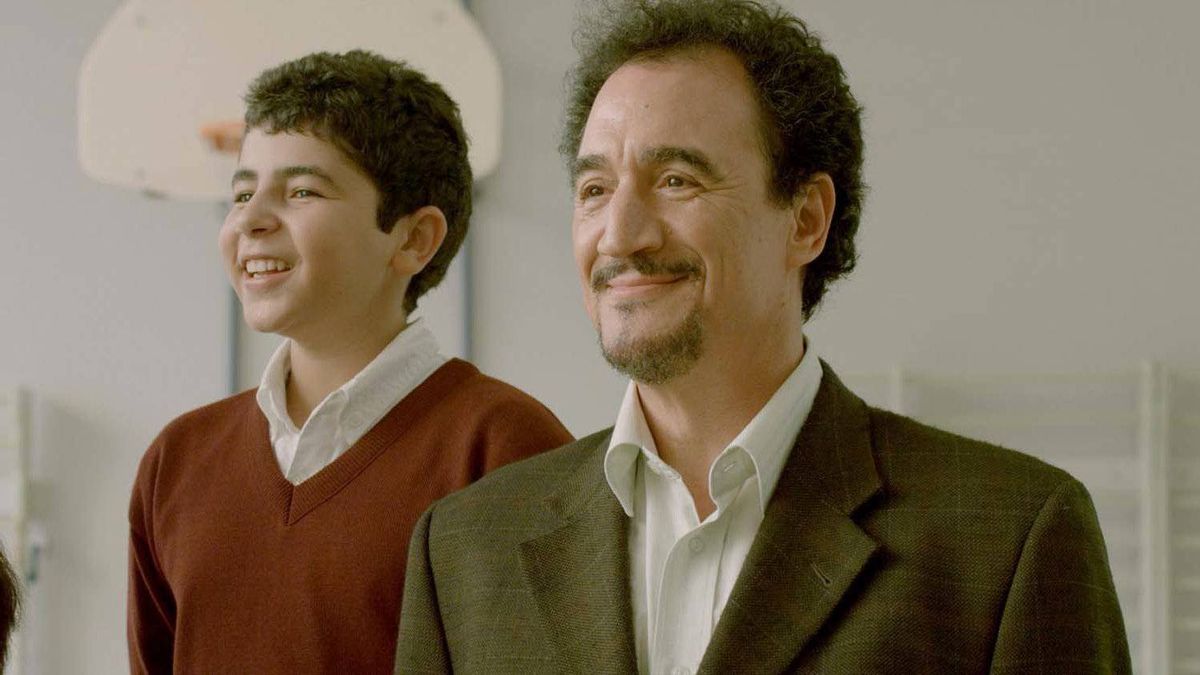 The only real issue is the adults are the least engaging characters in the film.  The principal of the school is a villain.  She is broken by the tragedy, but her reaction is to distrust rather than support how Bashir Lazhar helps the kids emotionally respond healthily.  Mental health isn’t just at the forefront of the children’s lives. It’s also the front and center of Bashir Lazhar’s life.  His pain resulted from losing his children and wife in an arson attack, which led him to become a refugee.  The themes of loss presented in this film show the duality of tragedy in such subtle ways that audiences can’t help but get attached to either the kids or Lazhar.

Monsieur Lazhar moved me personally because I had teachers who engaged with me to be better and stronger than I was.  I was always challenged to live beyond my disability and define my life by the good I can bring to the world.  Monsieur Lazhar teaches those same lessons to children who feel lost and confused based on the tragedy they experienced for most of the movie.

The person hit hardest by the tragedy is Alice’s friend Simon.  Simon has a direct connection to the tragedy, and for that reason, he is the one who is the most resistant to grieving or sharing his feelings.  Out of everyone, I think he has the most to say but is so affected by what happened that he is in a state of complete trauma, and by the time that trauma reaches its peak, and he actually does speak, it’s a well of emotions.  That’s what makes this film so breathtaking.  Monsieur Lazhar makes grief its center, not the happy ending.

I wish more writers and directors took those risks because choices like that make this film a piece of cinema that I’m always grateful to watch anytime I get the opportunity.  Monsieur Lazhar may be a powerful lesson in grief, but it does more to heal by expressing that grief than I think many other movies of the same theme, and that’s what I’m grateful for it. 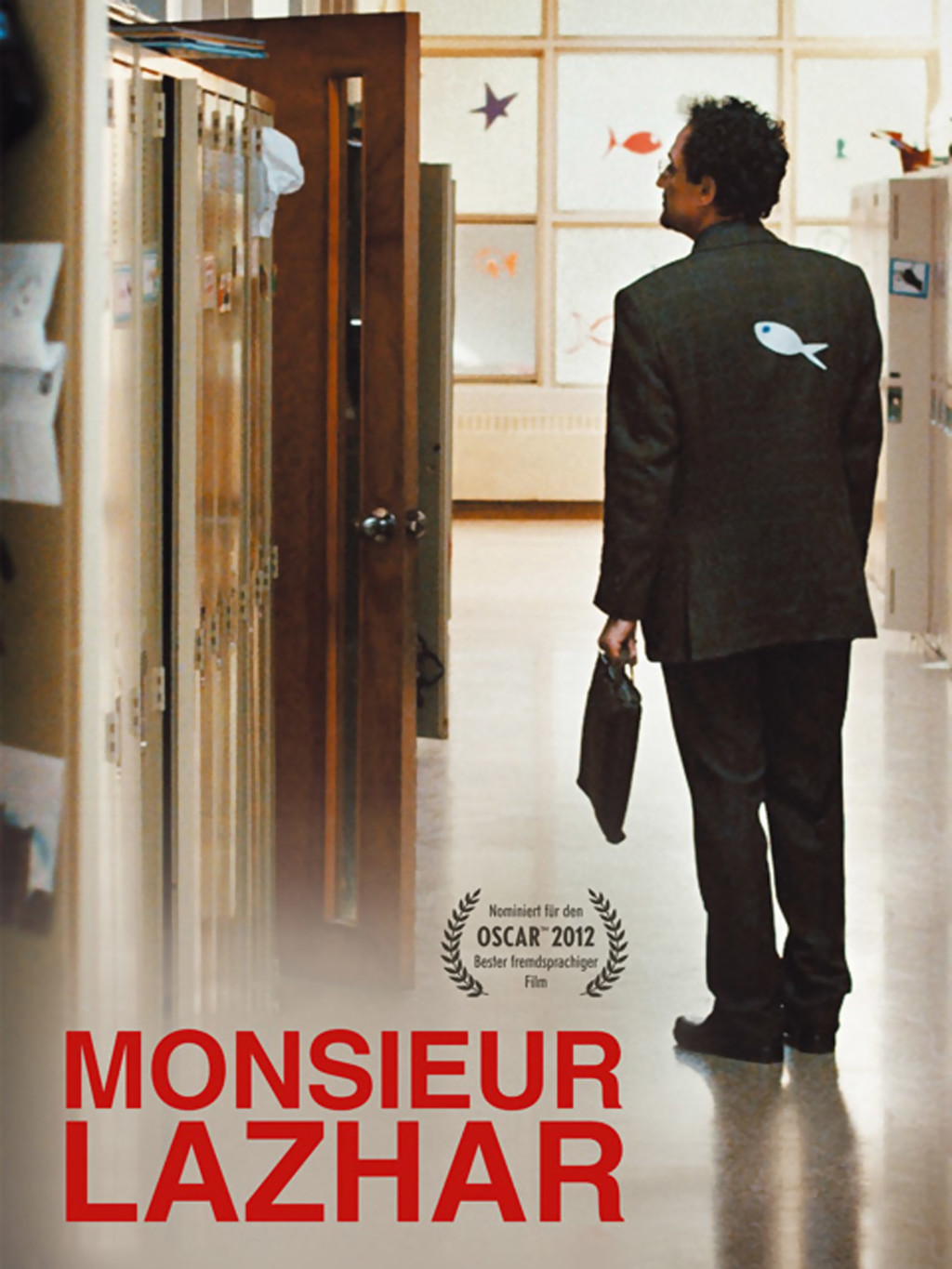 Films To Be Thankful For: Monsieur Lazhar (2011)