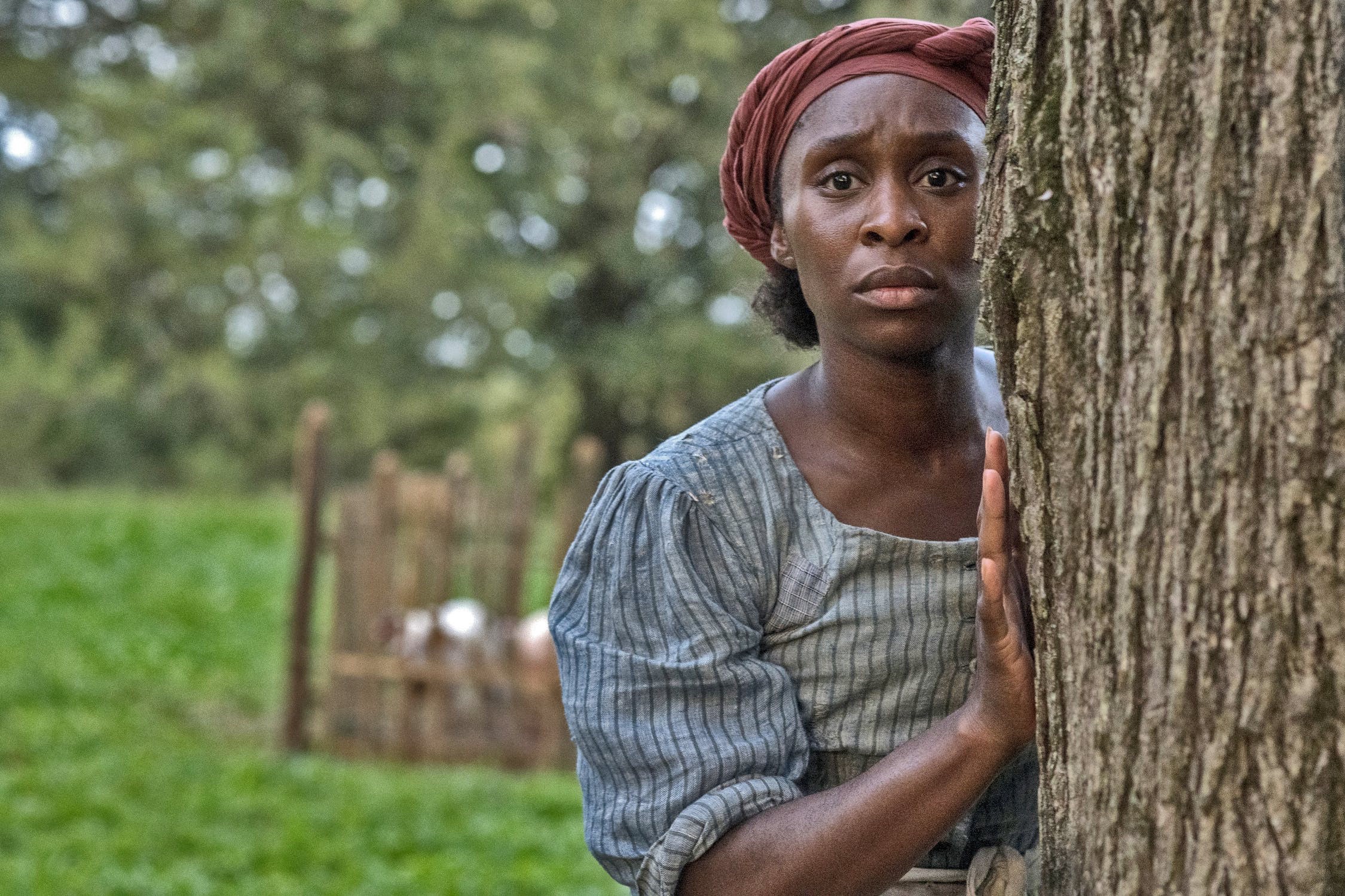 I grew up hating the idea of watching a movie involving slavery. This wasn’t something I had developed as a learned behavior, but more a conscious effort to know my history and acknowledge it at every turn. I did not want to watch it on television or in film because I felt like I had read everything about it at school. As I grew older, I have grown to appreciate movies about slavery because of what they told me about each character’s individual experience in whatever film I was watching. The problem with Hollywood in relation to this subgenre has many layers, but I’m going to break it down into three.

When Hollywood looks at a movie involving slavery, I feel like they look at those characters’ stories and take what’s most important about what happened and tell a marketer to sell this film on that concept. What will that one piece of the story mean to so many people?  This is not necessarily a bad approach because it shows audiences something they haven’t seen before, even if they’ve heard about it.  The problem with that concept is the studios take it too far and sensationalize the violence dealt onto those characters as often as possible. Often times such gratuitous violence doesn’t serve the story.  Yes, it connects you to the character, but it also makes you think, “Man, I don’t want to see that again.”  As such, a viewer shuts themself off every time something like that comes on the screen.

The second layer has to do with learning. I’m not sure whether or not when I see a film about slavery that the people working to make it are honestly thinking about what people will take away from it.  If they were actually looking at a film like 12 Years A Slave from the perspective of Solomon Northup, then they would’ve spent much more time showing the main character find ways to keep himself emotionally tethered to who he was before that experience despite how hard that might be to do. 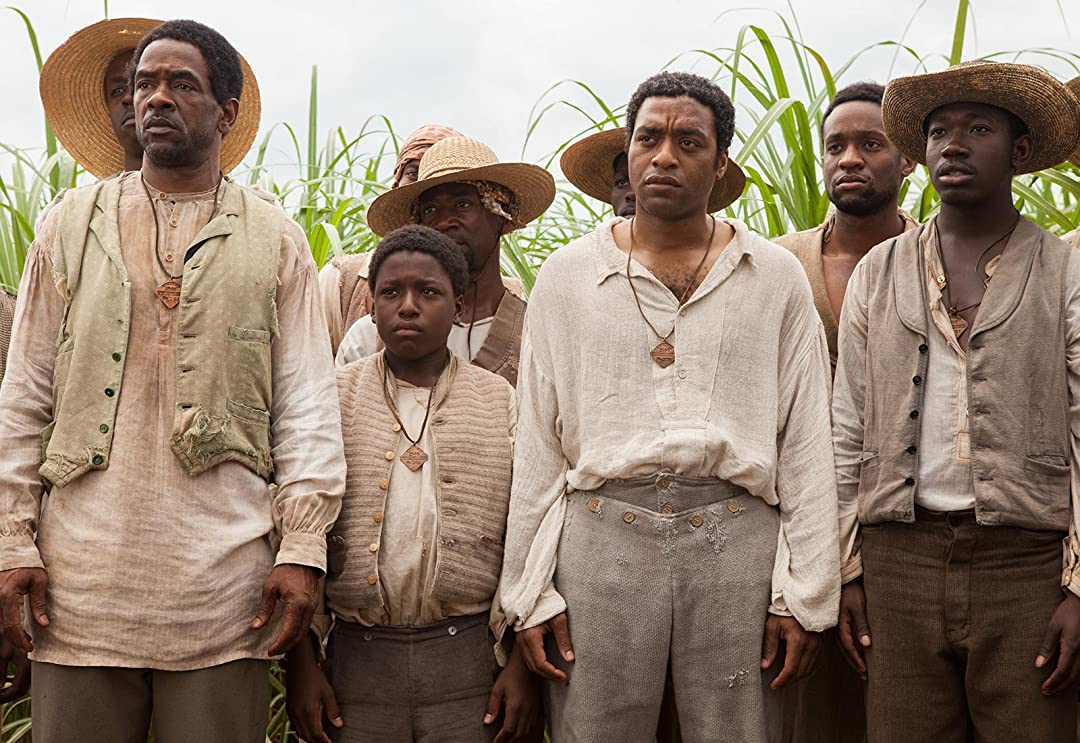 In fact, something like that in 12 Years A Slave may have given that character the hope he needed to cling onto long enough for him to get to freedom.  Instead, what Hollywood gives us is every possible beating and whipping we could imagine seeing on the screen for a good portion of that 135-minute runtime.  Yes, the physical violence makes us feel sad for the character, but we don’t grow from watching them be beaten down. We grow from watching the resilience in other ways because we see how that can be reflected in the modern day we live when we see that.

Lastly, movies involving slavery really take a long look at the aftermath of such an event for someone involved in slavery. Hollywood is borderline obsessed with watching black men and women be captured and beaten and not at all focused on what the recovery would look like for someone who experienced that. Seeing that aftermath and seeing how they move forward is key to moving forward as a society whenever we have struggles. We go to the movies to escape, but we stay because it reminds us of how hard we are still fighting for our own goals and dreams. What does it say about Hollywood when those goals and dreams after slavery aren’t represented?

Hollywood’s obsession with slavery needs to end, and another part of that history needs to be told for those stories to become unique, interesting, and inspiring again. 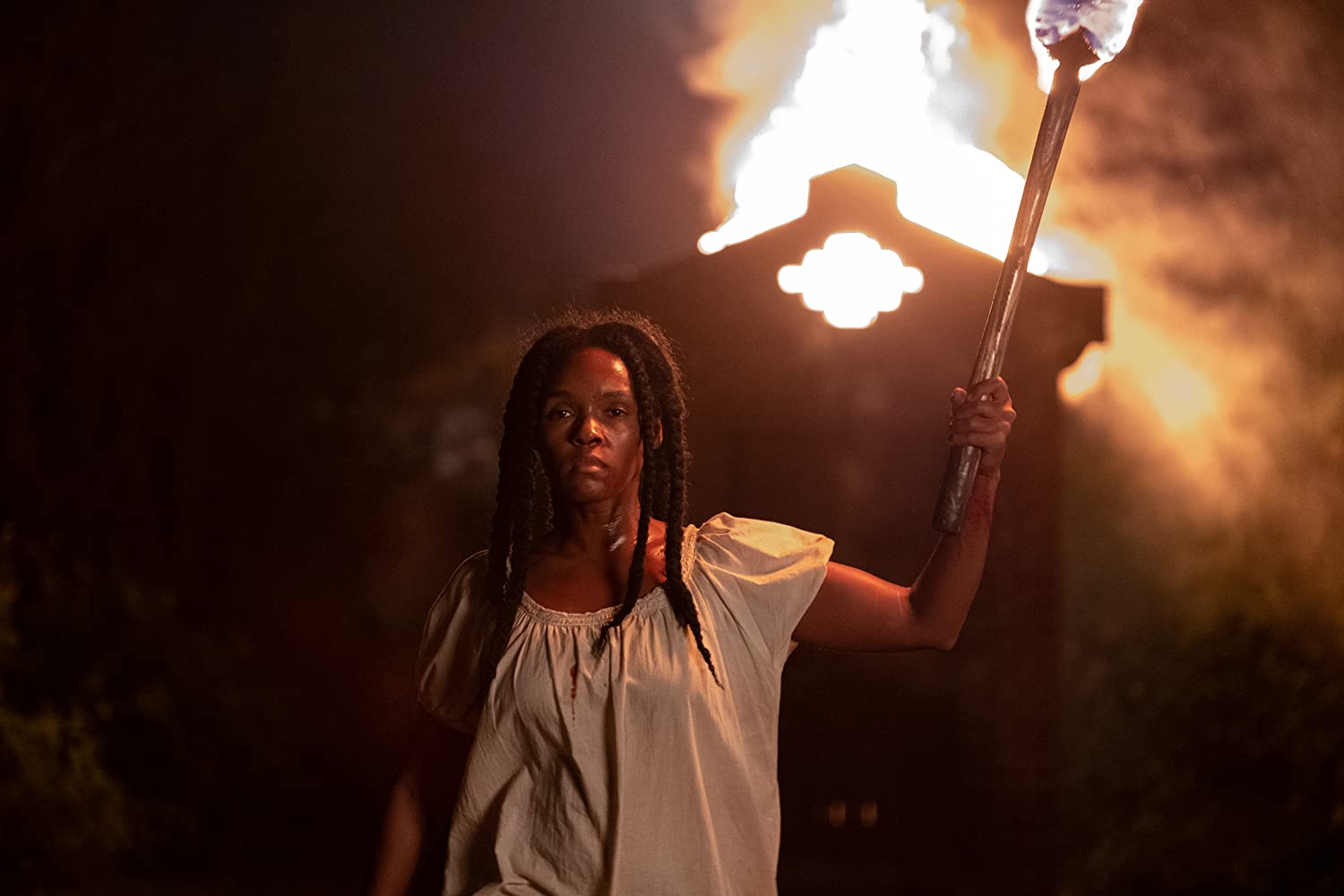 The Problem with Cinema’s Obsession with Slavery

I grew up hating the idea of watching a movie involving slavery. This wasn't something I had developed as a learned behavior, but more a conscious effort to know my history and acknowledge it at every turn. I did not want to watch it on...
0
Average User Rating
0 votes
Please sign in to rate.