Dreaming Purple Neon is the latest indie horror film from underground legend Todd Sheets. The story is about a pair of drug dealers who distribute ‘Purple Neon’, unaware that this drug enables a demon queen to control anyone who takes it. While on a search for an employee who took their latest stash of Purple Neon, the two find themselves involved in a battle to save the world. They are not alone in the fight; joining them is a group of people from a dental office that is above a portal to the demon’s realm. The two groups form an unlikely alliance in a fight for their lives against the demon and its minions. But will it be enough? 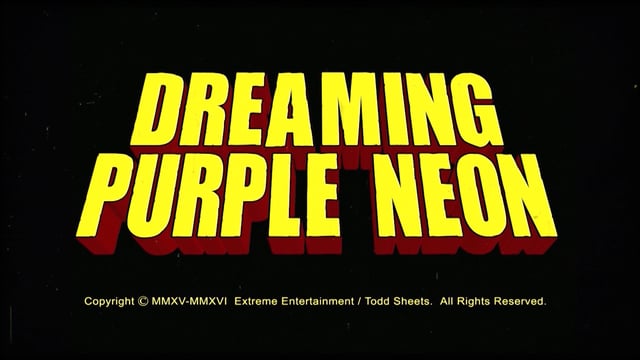 If there is one thing that you can expect from a Todd Sheets film, it is the unexpected. Dreaming Purple Neon has plenty of unexpected moments. One of the first unexpected things is the quality of the opening credit sequence. Known for working on a next to zero budget, Sheets opens strong with a Hollywood quality opening. It doesn’t take long for the film to fall back to a standard micro look, which is not a bad thing, but the aesthetic may be off-putting to some viewers. Another unexpected and welcome surprise were the characters of Tyrone Kane and Ray Ray.

Tyrone Kane is played by Ricky Farr and Ray Ray is played by Antiwone Steele. These two individuals carry much of the film and were so much fun to watch. Not only was the chemistry excellent between these two performers, but their delivery of their dialog and overall performance helped move scenes that may have otherwise been less interesting. They are my favorite two characters in the film. The other characters were not as interesting, not because of the performances but because of the way they were written. This film is strongest when it is embracing its jaw dropping exploitation elements whether it is the excessive amounts of male and female nudity, the demon’s horned nipples, or the copious amounts of gore. The film only falters when it tries to give depth to the other characters outside of Tyrone and Ray Ray. At times it felt like these elements were inserted after the fact,as if there were two different movies. The outrageous exploitation moments outweigh these slower moments, but the slow moments do affect the overall pacing. 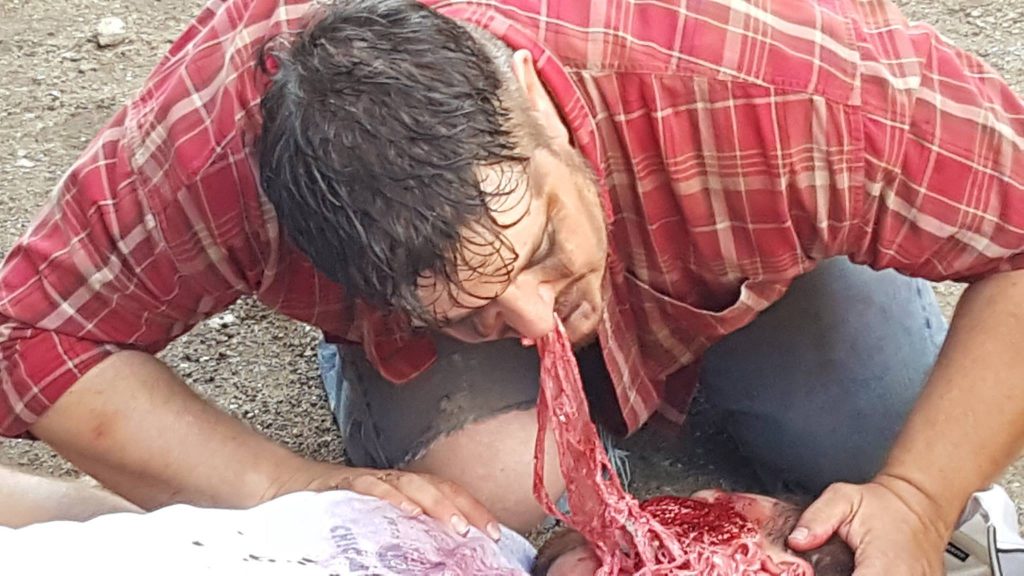 All of the gore effects in here were practical and looked fantastic. I have always enjoyed the practical effects that Todd Sheets has in his films and he continues to put out great visceral gore. Sheets also included some high quality non-gory CGI for the climactic ending which looked better than a number of recent big Hollywood releases. The musical score in the film felt like a nod to John Carpenter and was very fitting for the tone. Outside of a few scenes that could have used a trimming or some post-production work, Todd Sheets has put together a solid film.

Dreaming Purple Neon is a wild and surreal film that will make your jaw drop one minute and have you laughing the next. In other words, classic Todd Sheets. I highly recommend this film for those who are familiar with Todd Sheets or who are looking for a new underground indie horror to sink their teeth into.

You can find out more about “Dreaming Purple Neon”  by visiting the  website at   http://www.dreamingpurpleneon.com/ 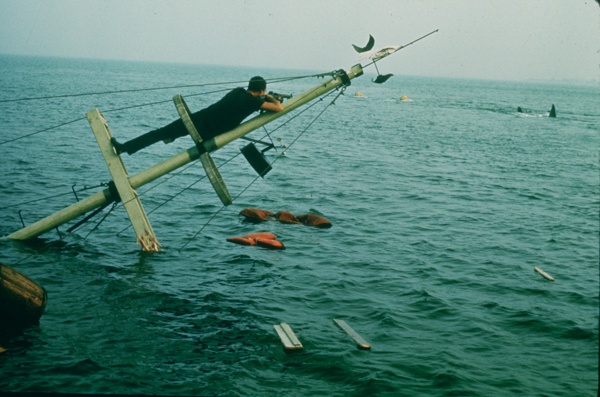 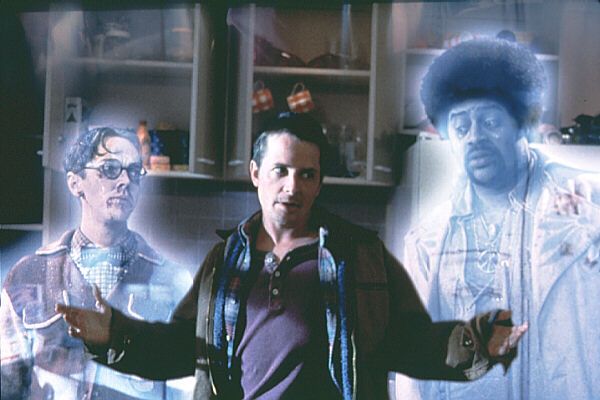