Jurassic World: Fallen Kingdom Review: The Beginning of the End?

Jurassic World: Fallen Kingdom tells the story following the destruction of the Jurassic World park. Claire is working with a grassroots group to convince the government to save the dinosaurs from extinction as a previously inactive volcano is suddenly active and threatens Isla Nublar. Once the government decides to let the dinosaurs die out, Claire is contacted by Mills, the assistant to Mr. Lockwood. He wants her help to rescue the dinosaurs and transport them to a sanctuary. In order to do so, she needs Owen’s assistance. After some convincing, Claire, Franklin the data scientist,  Zia the veterinarian, and Owen head to Isla Nublar to race against time and the impending eruption of the volcano. In the midst of the rescue mission, they learn that Mills may not have the most honorable intentions with saving the dinosaurs. Once they narrowly escape the island and make it onto the ship, they discover that Mills intends to sell the dinosaurs as weapons to the highest bidder.

In Jurassic World: Fallen Kingdom, we are treated to a very different film than you’re expecting.  While the previous installments relied heavily on fear and tension with the dinosaurs, this is more a commentary on evolution and humanity’s role in the future of the dinosaurs and the world. It is a departure from the others but helps to usher in a new storyline and perhaps turns the next few Jurassic World films in a totally new direction.

Jurassic World: Fallen Kingdom focuses a lot on the humans of the film.  While there are quite a few new characters, none of them are what I’d call throwaway characters. They all serve a purpose in the film. Franklin is needed to fix various technologies and adds to the story. Zia serves a critical role as well. Maisie, the granddaughter of Mr. Lockwood, is key to the story and will prove to be important in future films, I’m sure. I also appreciate that the female characters were more developed in the film instead of always playing the damsel in distress. It is to be noted that J.A. Bayona made it very obvious that the debacle of Claire in heels has been addressed and noted. We often get shots of her situation appropriate shoes as we are heading to different locations. All of the performances in Jurassic World: Fallen Kingdom are great, and the chemistry between characters works well and doesn’t feel forced. Isabella Sermon as Maisie is terrific. She gives a stellar performance, and I look forward to her future projects.

The effects in the film are pretty stunning and bring Jurassic World to life. The dinosaurs are so real, and the volcanic eruptions are beautiful and mesmerizing to see. As we watch a brontosaurus walk across the screen, each detail is meticulously crafted from the way the skin sags and moves to the way the light reflects off the eyes. J.A. Bayona took on a lot with the special effects in the film and succeeded fantastically. 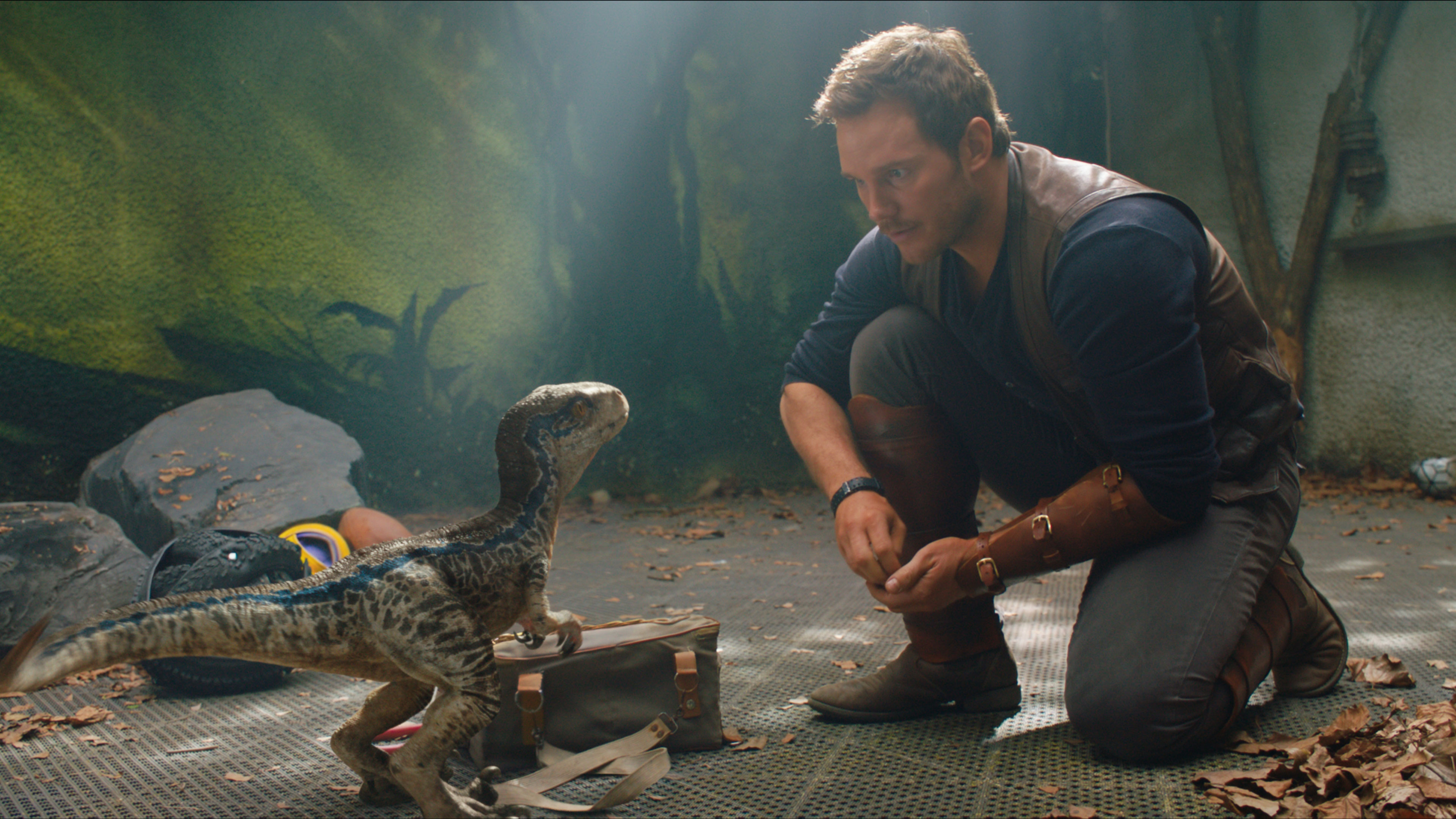 What is really intriguing about Jurassic World: Fallen Kingdom is the themes that it addresses. It takes a much stronger focus on evolution and man’s role in changing our future. It addresses the concept of playing God as well as humanity’s inability to handle the power that comes with technological and scientific advancements. These themes run really strong throughout the film from beginning to end and present a more significant question to the audience: will we be the orchestrators of our destruction?

Despite enjoying the film a great deal, I do have some minor issues with it. I feel that it lacks a lot in the dinosaur department that we are so used to seeing in the Jurassic World films. The really super suspenseful moments that make the originals so iconic are few and far between. Also, I feel like the film is a bit slow to start and in a way feels like it should have been two films. We have this apocalyptic film followed by an evil villain crime film. It works, but I think only because of how good the rest of the elements of the film are.

Chris Pratt and Bryce Dallas Howard are great together and continue to usher in a new Jurassic World. The addition of the new characters only enhance the world we know and love and bring more questions about the future of Jurassic World. J.A. Bayona succeeds in taking the reigns of the Jurassic World franchise. He presents a film that is familiar with the story but more evolved and deeper than those previously. The film is a blast to watch but asks more of the audience than the typical popcorn flick. 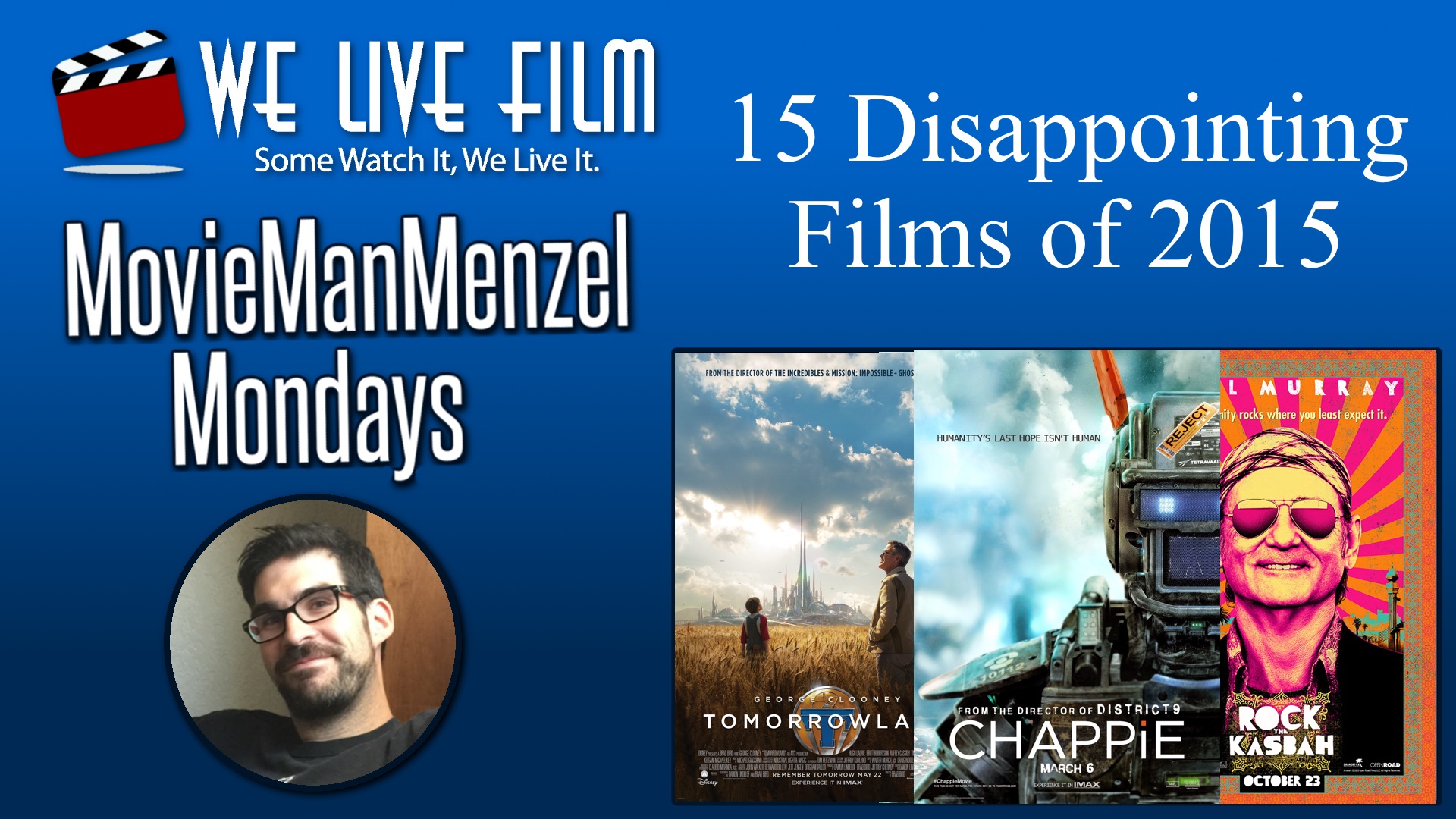