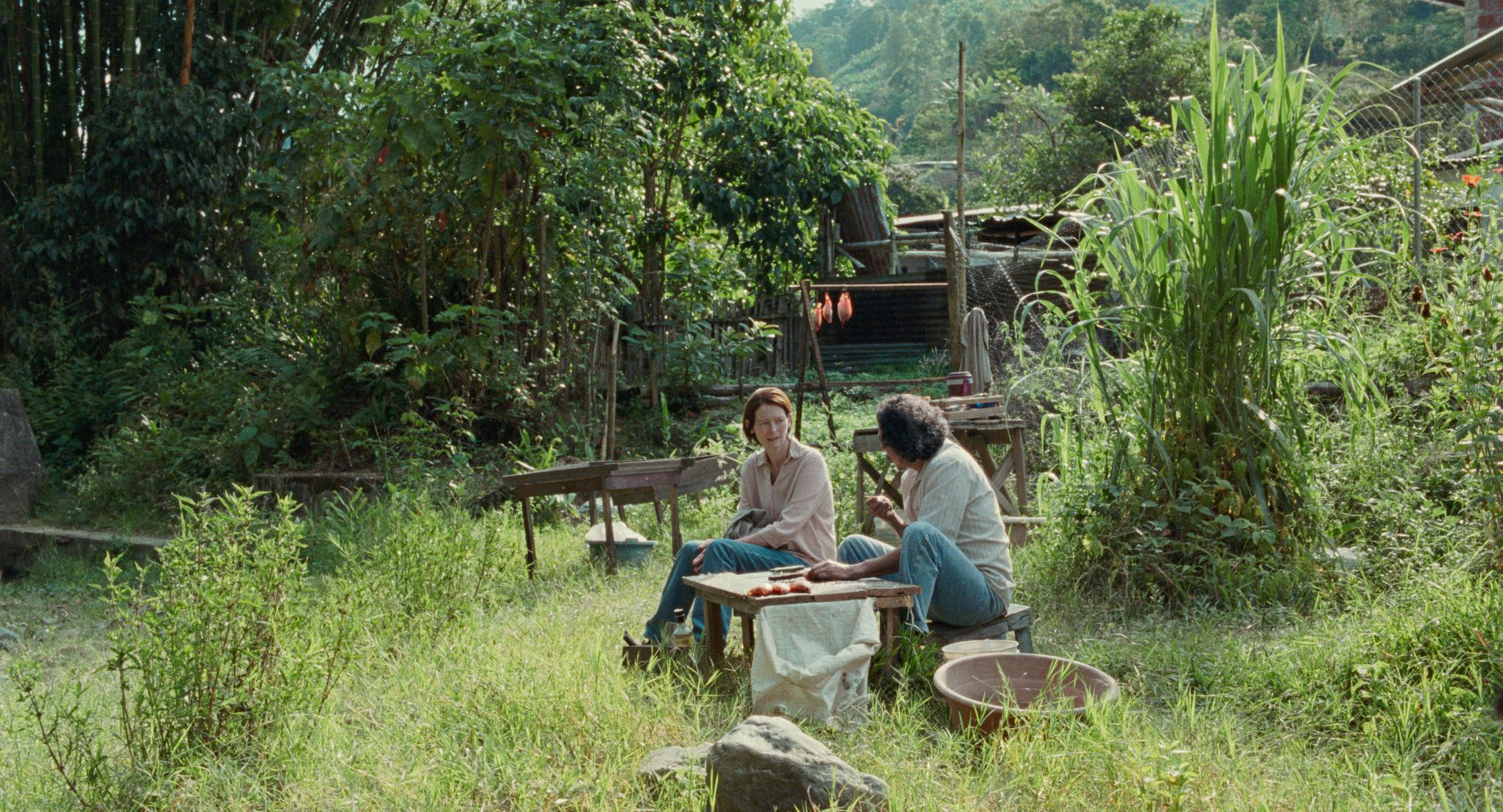 Thai filmmaker Apichatpong Weerasethakul redefines cinema with the enigmatic Memoria, a Columbian drama that plays more like a moving art installation than a film.

It is not necessary or possible to fully describe the plot of a film like this. It isn’t particularly story-driven, and it’s not exactly a character study either. Tilda Swinton challenges herself to something entirely new in her role as a woman who awakens one pre-dawn morning to a strange, disruptive sound no one else seems to hear. Her slow, ponderous expedition to learn more is shown through a series of long, quiet static shots that leave space for the viewer to reflect and meditate. There is an answer and it is an unexpected one, but this is very much a film where the journey is the true destination. Beautiful landscapes and thoughtful contemplation are the rewards for the patient and open-minded.

But, for the ease of looking deeper at what Memoria is, first we start with a surface-level summation. Swinton plays Jessica, a botanist from Scotland who is visiting her sister Karen in Columbia. At the film’s opening, some time after Jessica is jolted awake by her mystery sound, she visits Karen, who is in the hospital with a mysterious illness. It’s unclear how long either of them have been in Columbia, nor how long either plans to stay. But plagued by the sound, which becomes increasingly disruptive to Jessica’s daily life, she talks with a friend who refers her to a sound engineer who may be able to help. Together they discover something close but not quite it and her search continues with a new friend, Agnes, an anthropologist examining human remains uncovered at the construction site of a new tunnel. From there, Jessica’s journey continues out of the city and into the jungle where answers await.

Weerasethakul’s script doesn’t concern itself with backstory about Jessica or the people around her. And by the end, we don’t know much more about them than we did at the beginning. Yet there is a strange air of mystery that lingers overhead, like the many strangers we encounter every day whose lives and stories we will never know. As Jessica moves closer to uncovering the nature of the sound that plagues her, the director explores sound’s connection to memory in a way that has never really been depicted onscreen. It isn’t something we particularly recognize or discuss in our lives either. Sound is generally something we experience in the present tense, not the vestige of something from the past.

And the past is an essential part of this film as we see through Jessica glimpses of the violent and bloody history of Columbia, filtered through the perspective of an outsider’s retelling. In one painfully exquisite scene, Jessica recalls a harrowing night from childhood, hiding from dangerous men. But the memory isn’t hers, it belongs to someone else, and the moments that pass between them convey a sadness for the tragedy, blended with a longing for the culture that has been lost to modernization.

In an era where superhero movies rule the box office and audiences value spectacle over philosophy, Memoria is something far different. Neon’s decision to forego a traditional theatrical release followed by streaming or home video is something of a headscratcher for many. Yet this film is the very definition of arthouse cinema, and treating it as a traveling art exhibit might be the only way to truly appreciate the beguiling beauty of it.

Memoria is Columbia’s official submission for International Feature at the 94th Academy Awards. In lieu of a traditional release, the film will soon embark on a tour of limited engagements around the country. 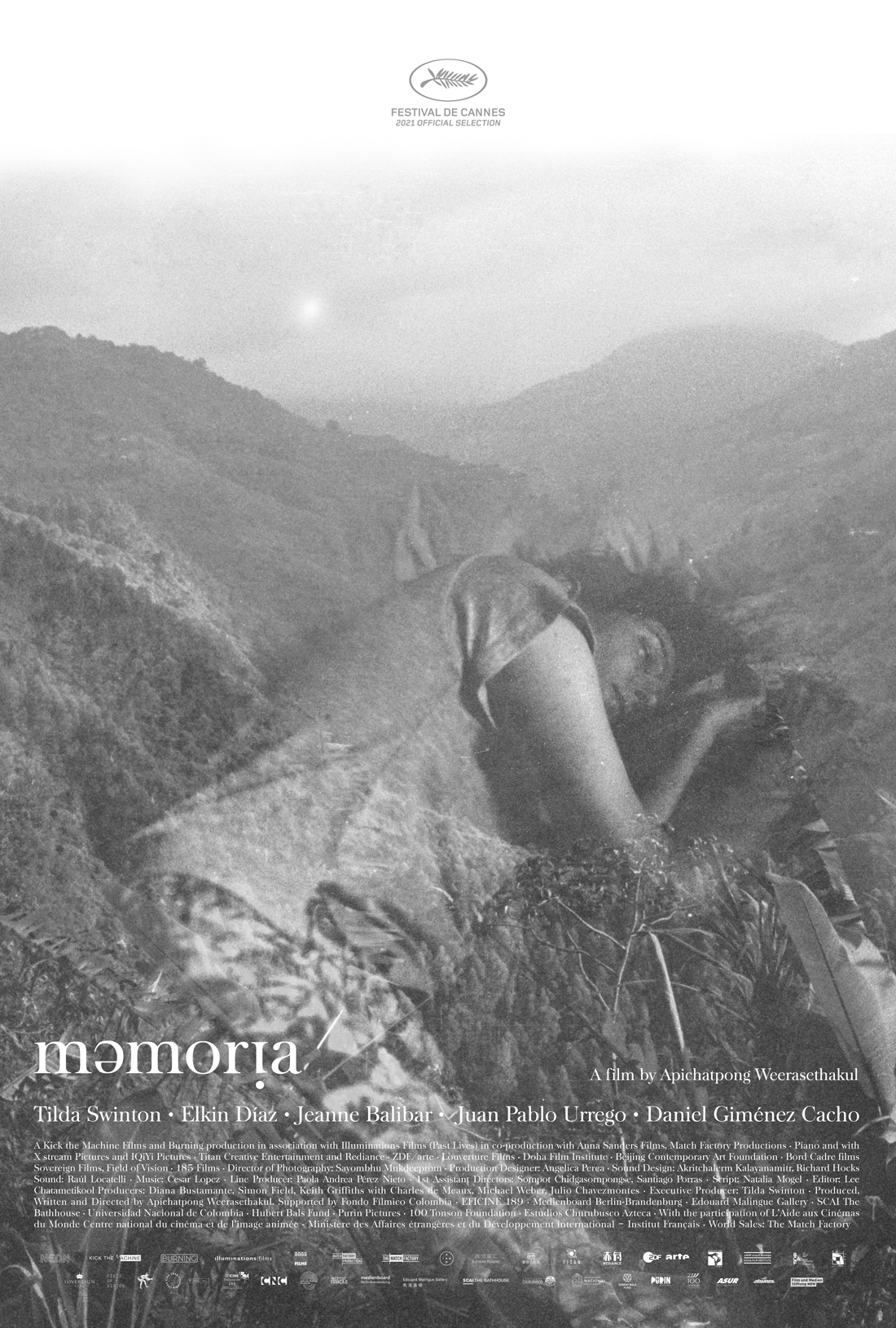 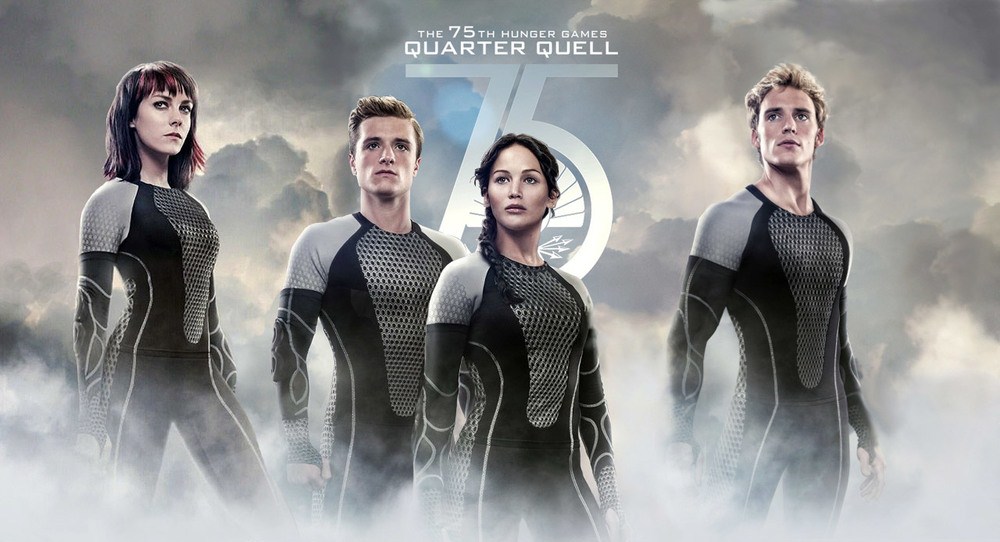