Nine years before The Godfather was released, Francis Ford Coppola wrote and directed the horror/thriller Dementia 13. The story includes a scheming widow, an axe-wielding murderer, and a family with dark secrets. Now Director Richard LeMay presents an updated version of Dementia 13 in a remake. 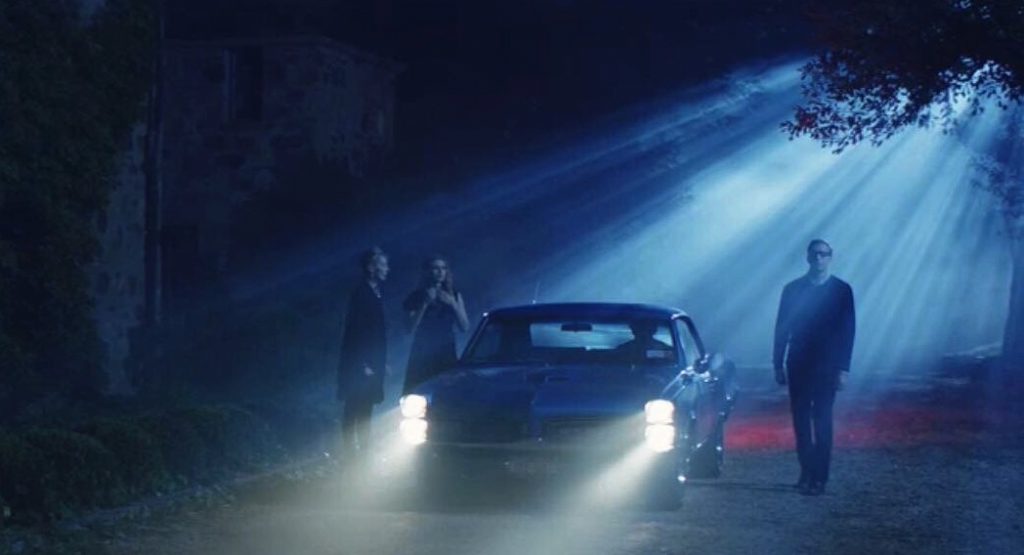 Dementia 13 is about the Haloran family and the events that take place on the anniversary of the death of a young daughter, Kathleen. Every year, family matriarch Gloria Haloran gets together with her adult children, John, Rose, and Billy to mark the anniversary with a ceremony. This year, the group is disrupted by the inclusion of significant others. The daughters have brought their respective husband (Dale) and boyfriend (Kane), and John has brought his new wife Louise, who everyone tolerates but no one likes. Louise has a plan to get a piece of the Haloran fortune and refuses to let anything stand in her way. Gloria seems to be losing her grip on reality, as she is seen constantly talking to her dead daughter. No one else can see Kathleen, but one by one people start to disappear into the woods. As the day moves on things spiral more out of control as the truth about Haloran Manor and the little girl who died there come to light.

Richard LeMay has changed Dementia 13 from a whodunnit film with horror elements to a horror film with whodunnit elements. While he captures the spirit of the original, he has made the story his own. 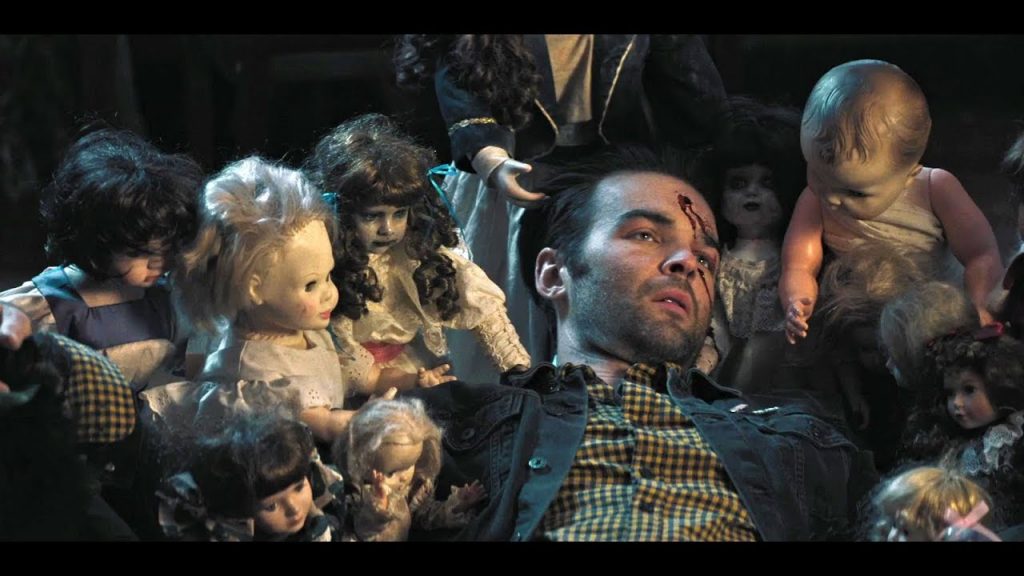 I enjoyed the increased haunted house feel of Haloran Manor. There are shapes in the shadows moving around, whispers in hallways and even glassware flying through the air. All these elements made the house seem like it was another character in the film. LeMay maintains the mystery of the axe murderer in the woods, just like the first film, but gives a completely different spin on the resolution to that story thread.

In the remake, the character of Louise was given more depth and additional motivations. Ana Isabelle plays a Louise who is far more scheming and evil than the original Louise. Isabelle’s performance is solid in every scene she is in and helps sell the idea that she is not a nice person. Gloria is played very convincingly by Julia Campanelli. Her version of Lady Haloran was given a more insane flare than what we had seen in the 1963 movie. While some fans of the original may not like the idea of changing two siblings from sons to daughters, I felt it gave a refreshing dynamic to the family. 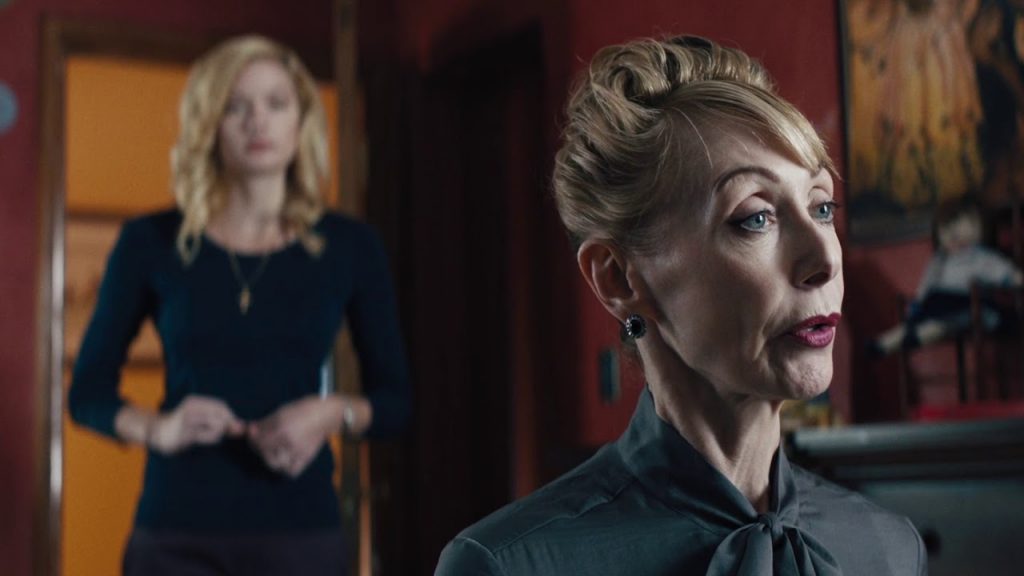 Dementia 13 has something for every horror fan. Not only do you get a haunted house story, but also a murder mystery, and a supernatural thriller with a home invasion for good measure. All of these threads move seamlessly from one to the other thanks to the solid direction of Richard LeMay and comes together in a satisfying end.

With all of the original ideas added to this classic story, I wonder if it may not have been better to tweak the script and make an original film. This movie is strongest when it is presenting the new ideas. For instance, one of my favorite scenes in the film involves the caretaker and Billy’s boyfriend, Kane. The camera movement and line delivery of the performers helped give weight to the scene and it is a moment that stood out to me. When the film would replicate scenes from the original, I found it less enjoyable. It almost could have been made into a sequel, which I think would make it more receptive to the fans of the first one.

In the end, Dementia 13 is a modern retelling with hair-raising twists and turns that new audiences not familiar with the original will enjoy. I think fans of Francis Ford Coppola will find issue with many of the changes which may turn them off to what is a decent horror film by itself.  Dementia 13 (2017) is out in select theaters Oct. 6th  and on V.O.D. Oct. 10th . 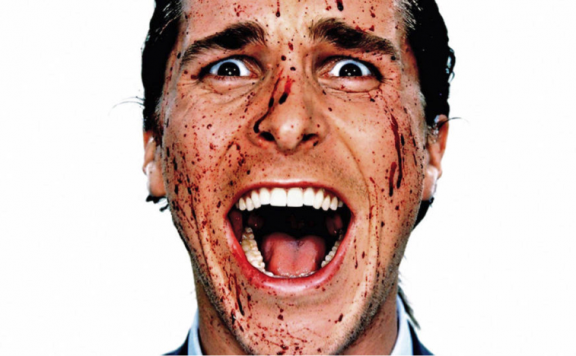 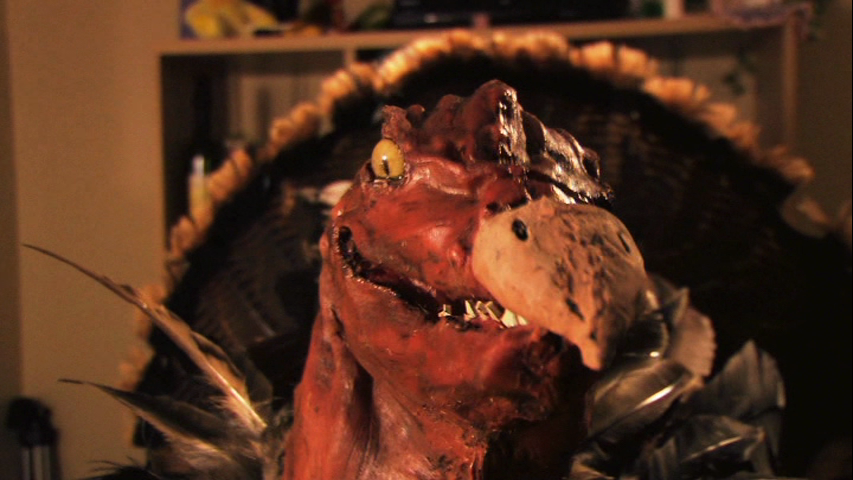