3 is the new revenge horror thriller from writer director Lou Simon. The film is about a man and a woman who kidnap the woman’s rapist in order to get him to confess to the crime. The couple is unafraid to get blood on their hands to get what they want. As time passes, the couple’s methods to extract a confession intensify but instead of getting more answers, they start to have more questions. One of those questions is “Do they have the right man?” 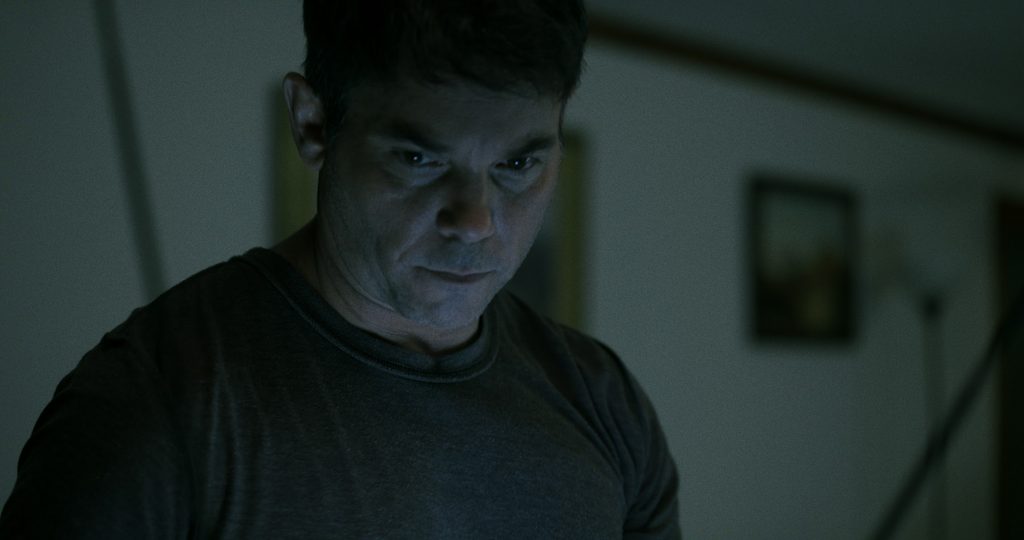 I  have been a follower of Lou Simon’s work since I saw her first film The Awakened at the Madison Horror Film Festival in 2012. She has done both supernatural and slasher stories but I think she has found her niche with the horror thriller. 3 is her best work to date. The script and direction work together to maintain the mystery of the story in a way that will keep you guessing until the very end.

The names of the three characters in the movie are He, She, and It. I thought that was a nice touch. Withholding actual names keeps the situation more abstract and removes a degree of humanity, allowing Simon to do more with the characters. The atmosphere of doubt and questioning right from wrong is at the core of the story and it amplifies as events move along. 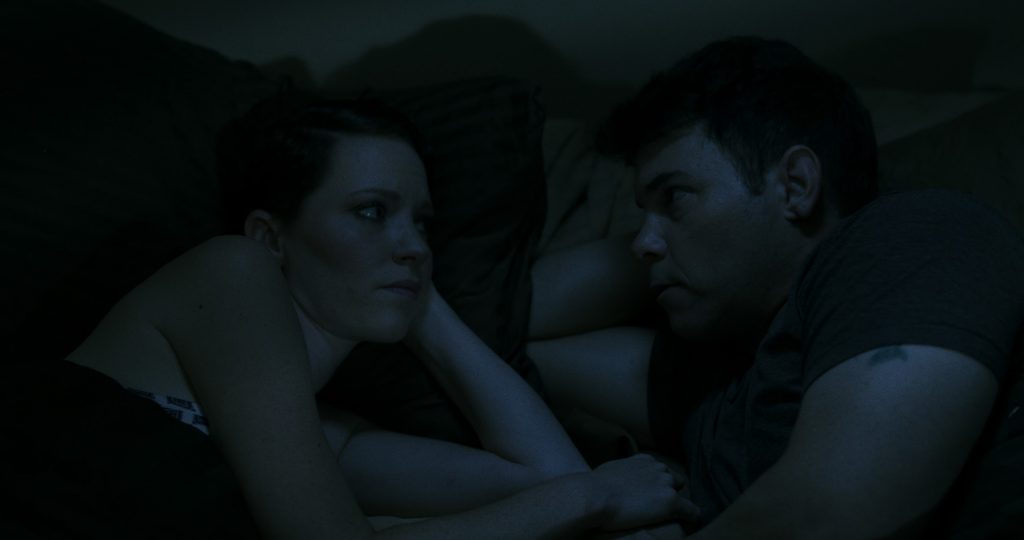 The performances of Aniela McGuinness, Mike Stanley, and Todd Bruno were exactly what was needed in a film like this. Stanley plays the It character in a way that makes you wonder whether or not you should feel sympathy for him. He does a good job casting a fog of doubt regarding his guilt or innocence. Bruno convincingly plays a man who starts out confident but slowly starts to question his actions and wonders if he has made a mistake. McGuinness does just the opposite and conveys more confidence as the movie goes along. Because the film is limited to these three characters for the majority of screen time, they needed the right chemistry to pull these characters off. I think they succeeded. There were only a couple of scenes where I thought the dialog could have been handled better, but those did not detract from the overall story. 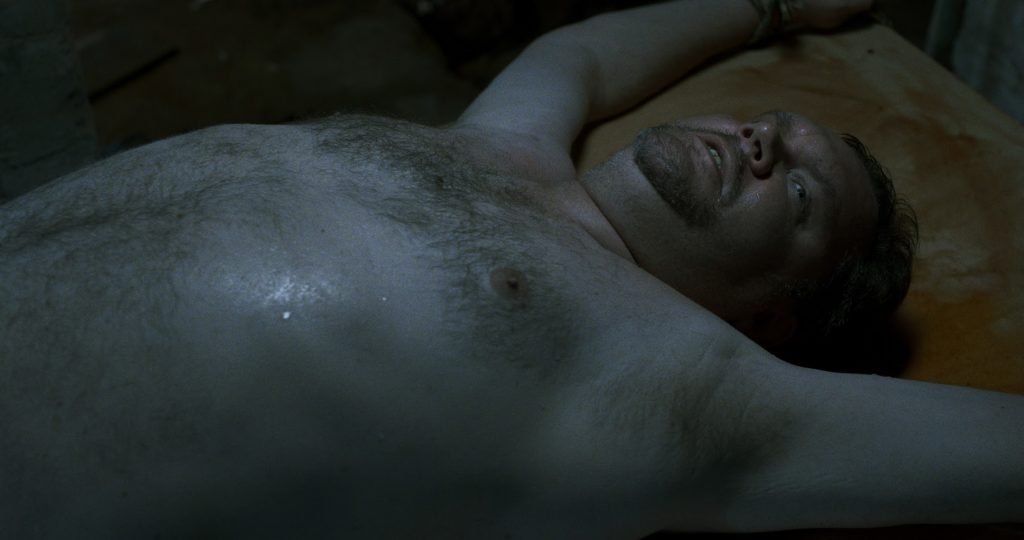 3 was shot with limited funds, but it didn’t feel low-budget. The location where it took place was perfect, and viewers get a restricted view of the house interior, rather than a full picture of the layout. This element added to the mystery of the events. Lou Simon’s 3 is dark, smart, and brutal. The third act has one of the most intense scenes I have seen in a Simon film but it did not feel exploitive. The extreme scene fit within the confines of the story and helped provide the emotional punch you want in a thriller. I give it 4.5 out of 5 stars.

Lou Simon’s 3 is currently making the rounds on the festival circuit and recently was picked up for distribution in North America by Uncork’d Entertainment. It should be out in late Spring 2018.