I have always been a fan of instrumental music; whether from movies or TV, I enjoy it all. One of my favorite songs is the “Theme to Hawaii 5-0” performed by The Ventures. I had seen the band’s name pop on various soundtracks over the years but that was the extent of my familiarity with them. That all changed after watching the new documentary The Ventures: Stars on Guitars.

The Ventures: Stars on Guitars is about the world’s first-ever instrumental rock group. The film is directed, written, and produced by Staci Layne Wilson, the daughter of Don Wilson. Don was one of the founding members of The Ventures. The documentary takes the audience on a trip that begins with The Ventures’ rise to fame in the 60s and continues through to the present day. Along the way, we learn how the band managed to change with the times and continue to produce records, over 250 in fact. You also learn just how influential this band still is to musicians today. 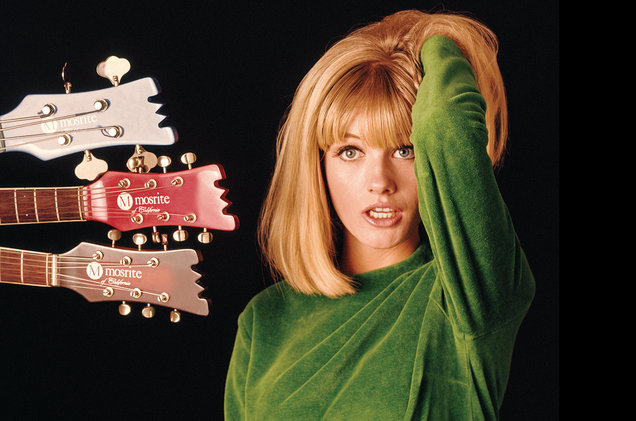 One of the first things that stood out to me in this documentary was the number of known musicians interviewed. Each performer is sharing how The Ventures music inspired them to play the guitar or try a different approach to their music. The people interviewed were from all genres of music as well, from classical to heavy metal. Wilson does an excellent job of conveying The Ventures’ massive scope of influence. Staci Layne Wilson’s approach to presenting the story was refreshing. Many documentaries have a chapter-like structure that is held so tight you could draw a line when the narrative changes. Wilson instead presents a narrative that is more like a conversation. I felt like I was just sitting in a very large group of artists who were sharing their experiences over dinner. One minute you are learning how the band got started and it just organically flows into the technical aspects of sound than on to how they were doing surfer music before surfer music was cool. A couple of my favorite moments were sections that actually explained how a specific piece of equipment worked or the meaning of certain terminology. These moments help the audience feel a bit like a part of the show rather than just spectators. 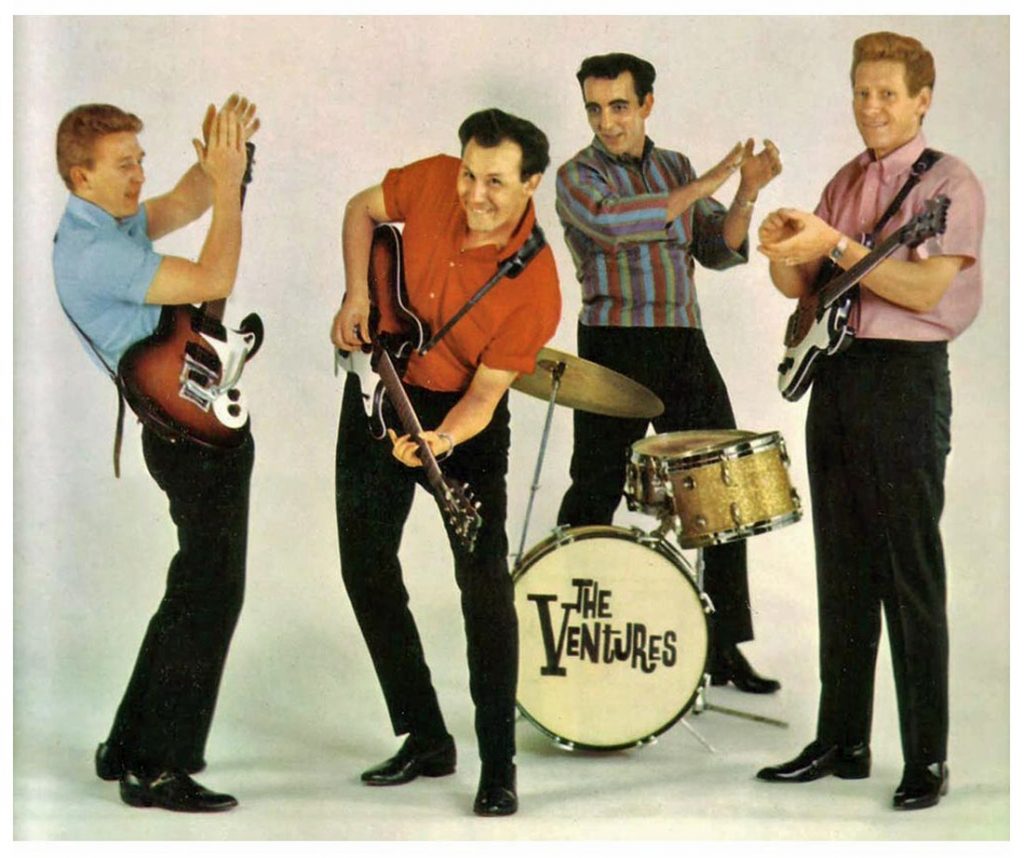 I also enjoyed the archival interviews and footage that Wilson used, showing how the members of the band had stayed down-to-earth over the years. This is further enforced by the testimonials given by the fans of their experiences when meeting the band members. This is definitely a labor of love for Staci Layne Wilson and that love is reflected in every person on screen. The Ventures music plays underneath the majority of the film helping keep high upbeat energy that will make you dance.

If you are looking for a salacious, scandalous, VH1 Behind the Music type of story then you will want to look elsewhere. This film maintains the intended focus and is a celebration of a band that has touched all aspects of music. The Ventures: Stars on Guitars is a documentary made not just for fans of the band, but also for any lover of music.

The Ventures: Stars on Guitars is currently scheduled to screen on the following dates:

DVD and Streaming release planned for later this year. 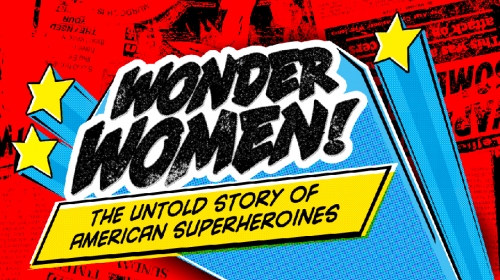 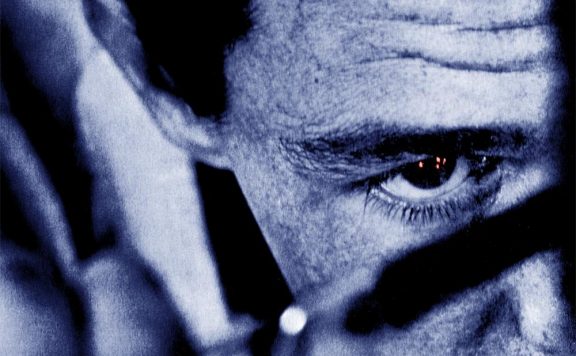 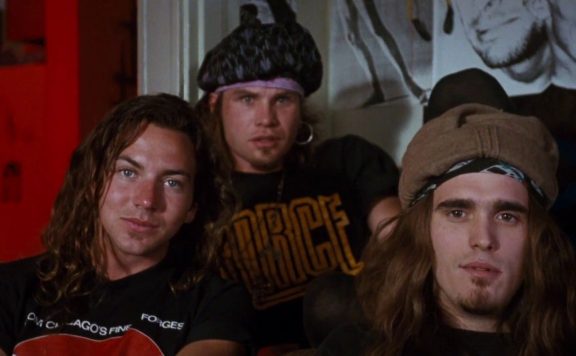 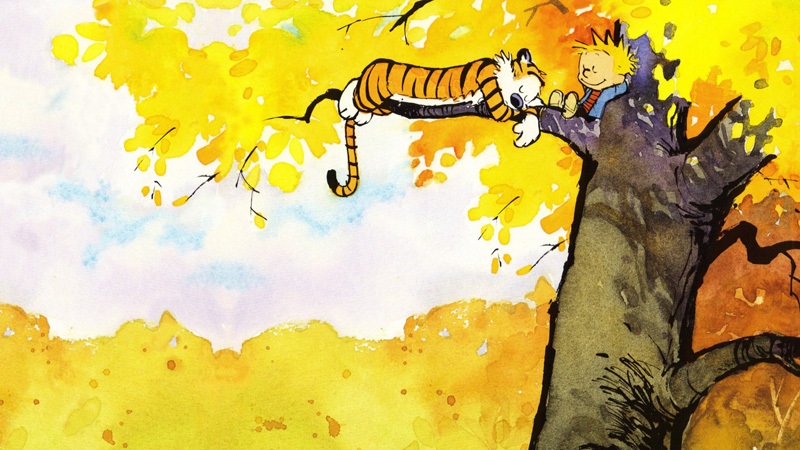 “The Ventures: Stars on Guitars” Review: A Fantastic Riff on an Influential Band