Greetings from the Underground! In horror movies, it is never a good thing to be a nosy neighbor. Main character, Ben, learns this firsthand in the new horror film The Wretched. Ben is a rebellious young man who is having a difficult time dealing with the divorce of his parents. While staying at his dad’s place, he notices something is a bit odd with the neighbors. When his snooping goes too far, Ben finds himself going toe-to-toe with an ancient witch. 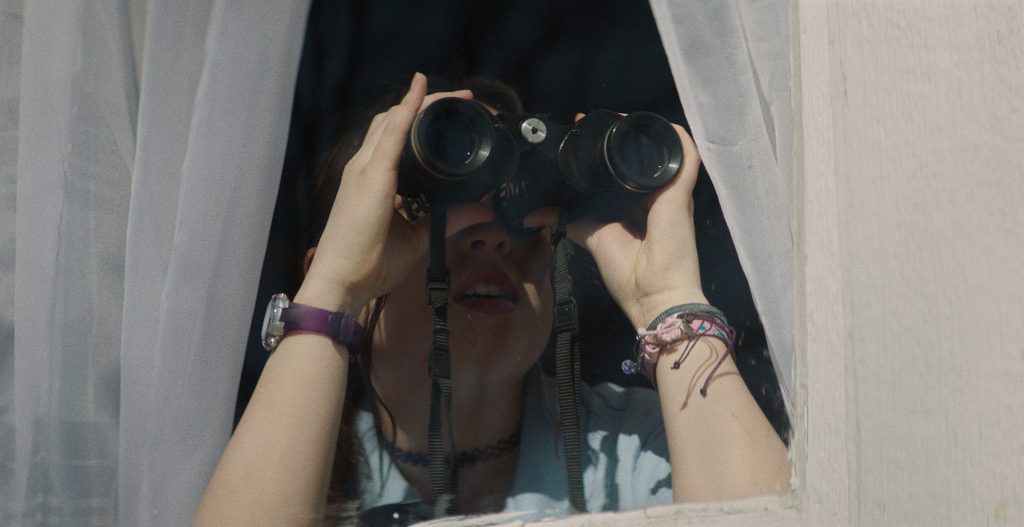 Directors Brett Pierce and Drew T. Pierce deliver a frighteningly fun horror film in the vein of Disturbia and Fright Night. At the start, we follow two separate groups of characters. The first group is Ben, his dad Liam, and Mallory, a girl who works at the marina with Ben. The second group is Liam’s neighbors and the witch. I loved how in the first half the events involving these groups ran in parallel. We see Ben struggling to deal with his family situation as well as the feelings he begins to have for Mallory. Then we see the horrific takeover of the neighbor family by the witch. The audience knows how dangerous the witch is before Ben ever does, helping build up a Hitchcockian type tension as Ben gets closer to what is going on. The script is tightly written and I guarantee you will not see the curve-ball they throw at you at the climax of the story. It is not often that I do not see a twist coming but this time they got me. 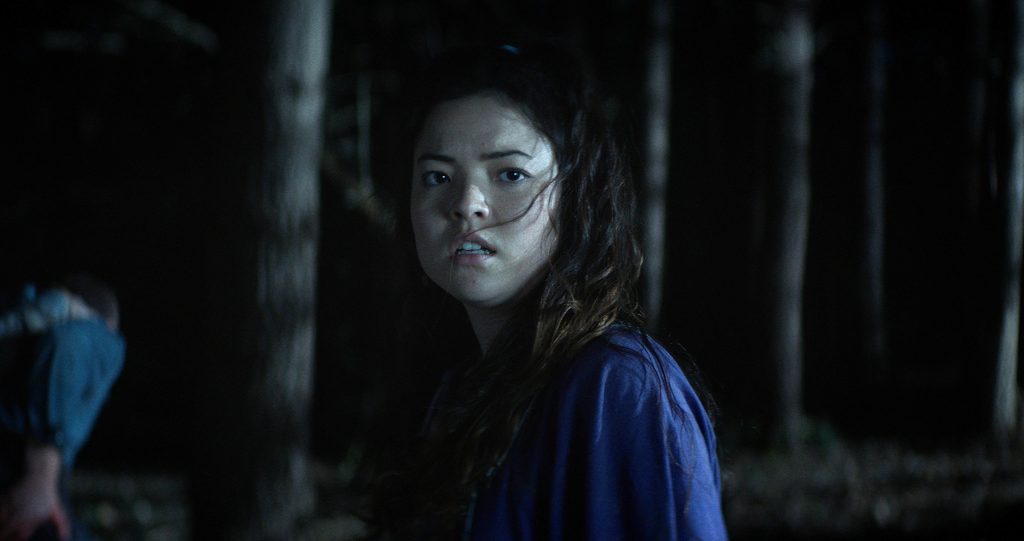 Ben is played by John-Paul Howard. I enjoyed his performance as this struggling teen. His portrayal was very sympathetic and genuine. He had great chemistry with Jamison Jones who plays Liam. There is a great scene early in the film where they are having dinner outside and they truly felt like father and son. Piper Curda’s Mallory was a perfect counter to Ben. She was bright, energetic and understanding. Curda and Howard played off each other well.  Abbie, played by Zarah Mahler, is the mother of the family who lives next door. Her transformation from a mother to an ancient evil was fantastic. There is a simple scene involving her coming to the door to talk to Ben that gave me chills due to her performance.

The Wretched also goes old school in its execution of the scares. The Pierce brothers do not rely on just the jump scare but instead give us many creepy-in-the-shadow moments. They never let us see the witch in full light, keeping her appearance shrouded in mystery. The parts we do see are displayed with wonderful makeup effects. The tension is heightened thanks to the fantastic sound design. The sounds add so much to the overall creepy atmosphere, helping put the audience in the movie next to Ben. Top that all off with wonderfully gory practical effects and you have a recipe for a seriously scary horror film.

Where they easily could have placed their tongue firmly in their cheek or gone campy, the Pierce Brothers keep things grounded in The Wretched. Their old school approach and sharp direction brought a smile to this horror fan’s face. While the theme of the nosey neighbor has been done many times in horror, The Wretched manages to change things up enough to give it it’s own identity. I highly recommend it to any and all horror fans looking for a fun, tension filled, creepy as hell witch story.

You can catch The Wretched May 1st in select theaters and V.O.D. You can also find out more information here. https://www.wretchedmovie.com/ 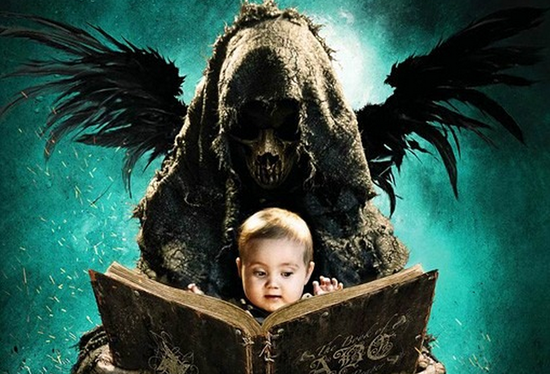 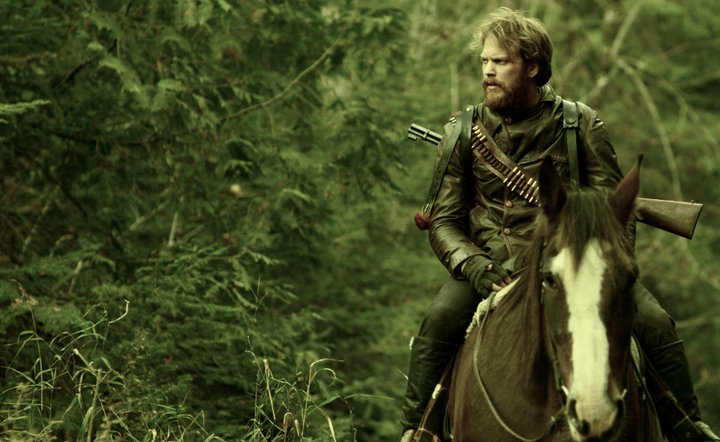 Review: “The Wretched” is a Creepy Good Time