Thanks to this documentary I am now on a first name basis with director Hal Ashby. As a cinephile I know there are more Ashby movies I need to see. I’ve seen the big ones: The Last Detail, Harold and Maude, Shampoo and Being There. This doc covers everything and even offers new (to me at least) perspectives on the classics. 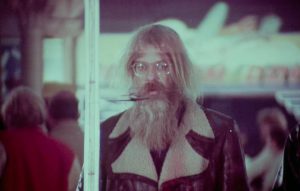 It gets to Harold and Maude pretty fast. Hard to believe such a seminal movie was so early in his directing career. A new interview with Yusuf Islam/Cat Stevens says the music used in the film wasn’t finished. Ashby just liked the demos so never recorded new versions.

As for films I haven’t seen, I will be adding The Landlord to my queue. I didn’t know has the first steadicam shot in a feature film. On Coming Home, which I do need to see, Jon Voight stayed in the wheelchair, even up stairs.

All of Ashby’s ‘80s movies are kind of lumped together. They’re not trying to show the good in them, although Lookin’ to Get Out looks promising. Casinochan login

A truly amazing discovery is test footage for Tootsie, from which Ashby was fired before filming. Dustin Hoffman is in costume with Ashby on VHS tape.

Sundance has given us documentaries on lots of filmmakers. In my time there’ve been docs on Marlon Brando and Roger Corman. Ashby might have been a tad less prolific than either actor or producer but there’s just as much myth behind his filmography. 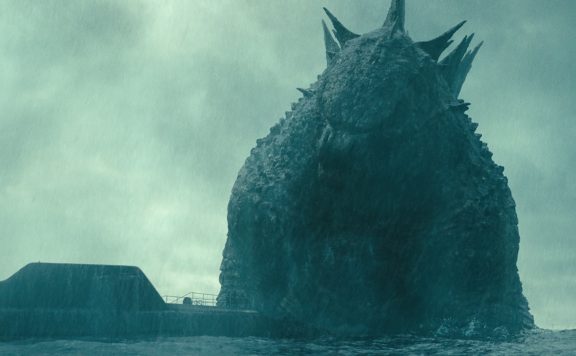