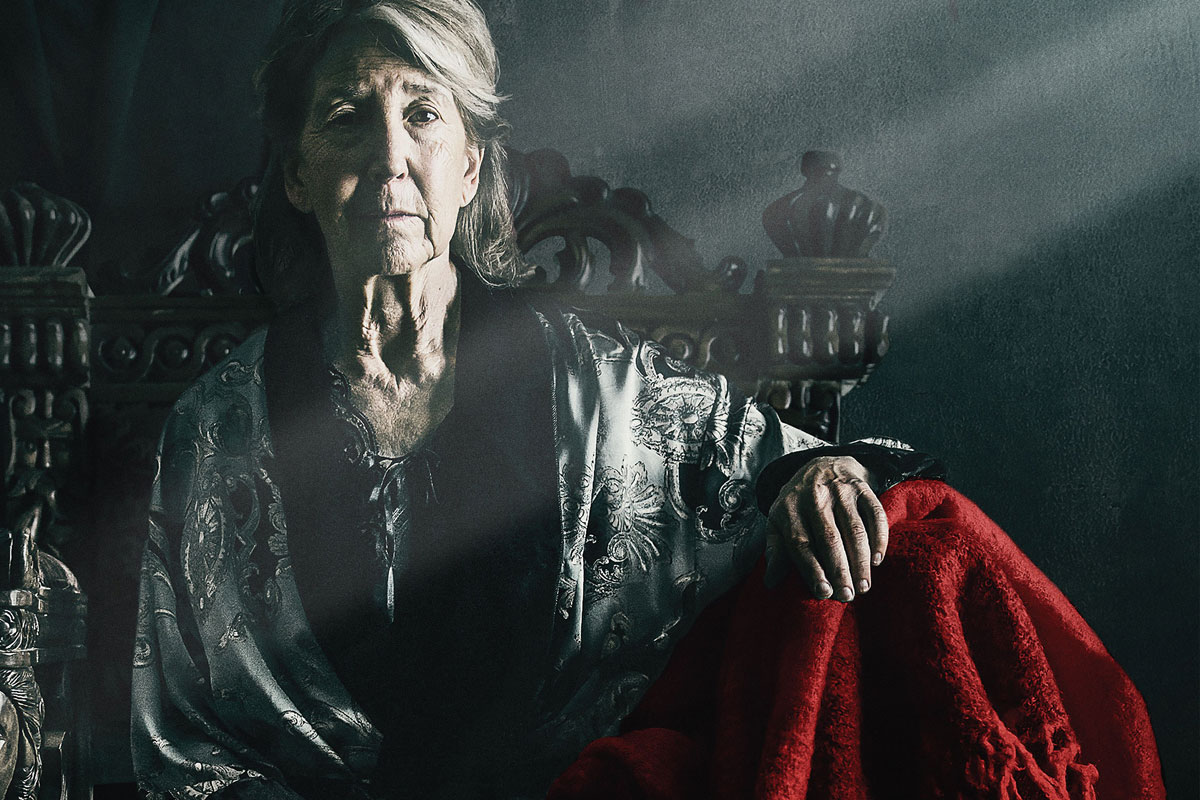 Aaron Hammond (Michael Welch) is a Chicago law student who is learning about Murphy’s Law up close and personal after he fails to pass the bar, gets evicted from his apartment, and finds out his father has passed away. Even Hank Williams songs aren’t this sad. With nothing left to lose, he heads home to Podunk, USA, to console his grieving mom Kate (Lin Shaye) and to help settle Chester’s (Larry Poole) estate. Pop was quite the collector, and as it turns out, he loved peculiar antiques.

One of the weirdest trashy treasures—and, quite frankly, ugliest—is an ancient vase containing the proverbial wish-granting Genie. But requests are not granted willy-nilly. Oh, no… they come with big, bold price-tags attached. For example, when Aaron wishes the dog next door would quit barking, it dies a horrible death; and when he laments that he’s not better looking, Aaron is disfigured and requires transformative cosmetic surgery. Even worse, when the person who is in possession of the urn makes a wish, the dastardly Djinn that resides inside becomes stronger and can take on any form it wants. Needless to say, this can make for some very awkward party conversations!

While I did feel a couple of the actors were miscast, I certainly cannot fault anyone’s performance. Welch and Shaye are both big-time pros—he was in the Twilight films, and she’s starred in a bunch of genre blockbusters—and their poise is evident. Two lesser-known but stunning standouts were Kaiwi Lyman as a cocky cop, and Jonathan Daniel Brown as the quirky BFF. Even though the characters are somewhat stock, they are not all painted with broad strokes. Everyone has their own memorable moment and is imbued with some measure of depth beyond the cardboard façade. Even marquee-maestro Tony Todd (Candy Man) does a lot with one scene. 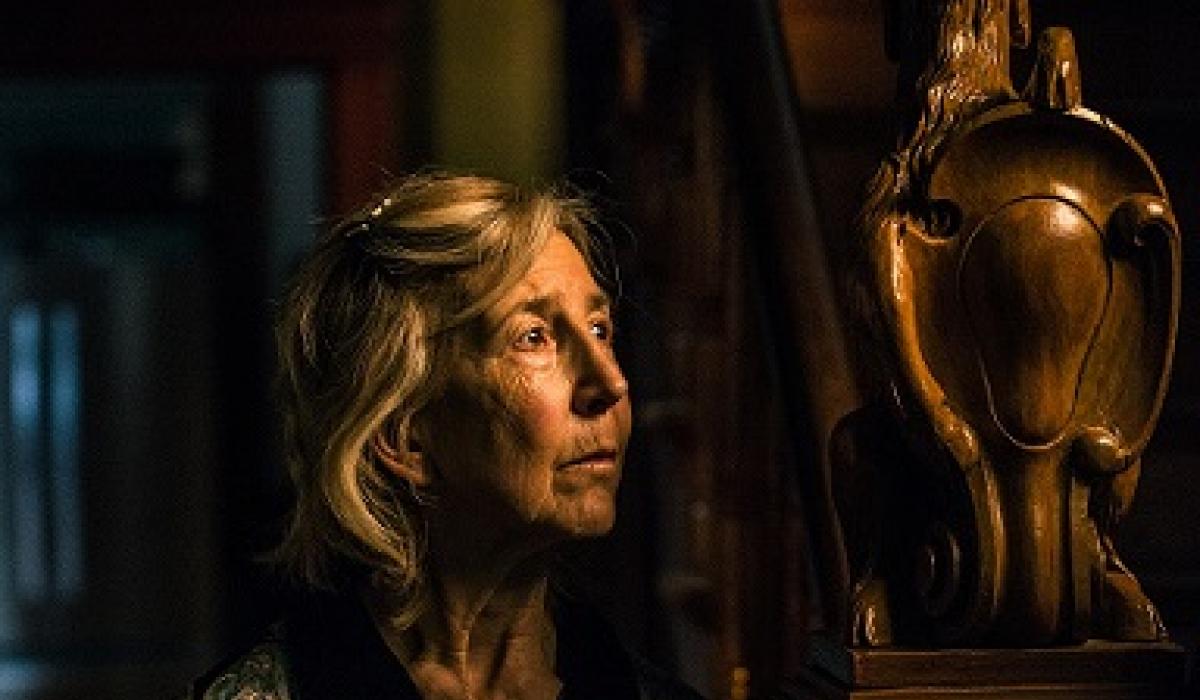 The Final Wish is a creepy cautionary tale—think: Creepshow, or Tales From the Crypt, but without the overt humor. It is written by Jeffrey Reddick, who unleashed The Final Destination films upon the world and in addition to the title, there’s a similar vibe here—albeit on a much smaller scale. Supernatural shenanigans are confined to a tiny town and just a handful of victims. There are not as many huge, elaborate set-pieces, but the satisfying result goes to show that Reddick is a genuine master of horror. (Credited cowriters are William Halfon an Jonathan Doyle.) There are a couple of surprises, which is always a plus for the jaded horror crowd who’ve seen it all and then some. There are also some confusing moments, which I assume have more to do with the directing and/or editing than the writing. The film looks warm and glossy, thanks to able cinematography from Pablo Diez and the mood is suitably eerie courtesy of the score by Samuel Joseph Smythe.

When it comes to the horror aspects of The Final Wish, there is some blood and gore but it’s not gratuitous. It serves to chill the bones and send a shiver here and there, which is in keeping with the theme of a dark fairytale. There is not an overreliance on CGI, and the practical effects by Vincent J. Guastini and his team are a freaky and fabulous mix of old-school grunge and slick updated techniques.

The Final Wish is an easy watch, fun and simple. It’s perfect for that night when you just want to sit back, relax and enjoy.