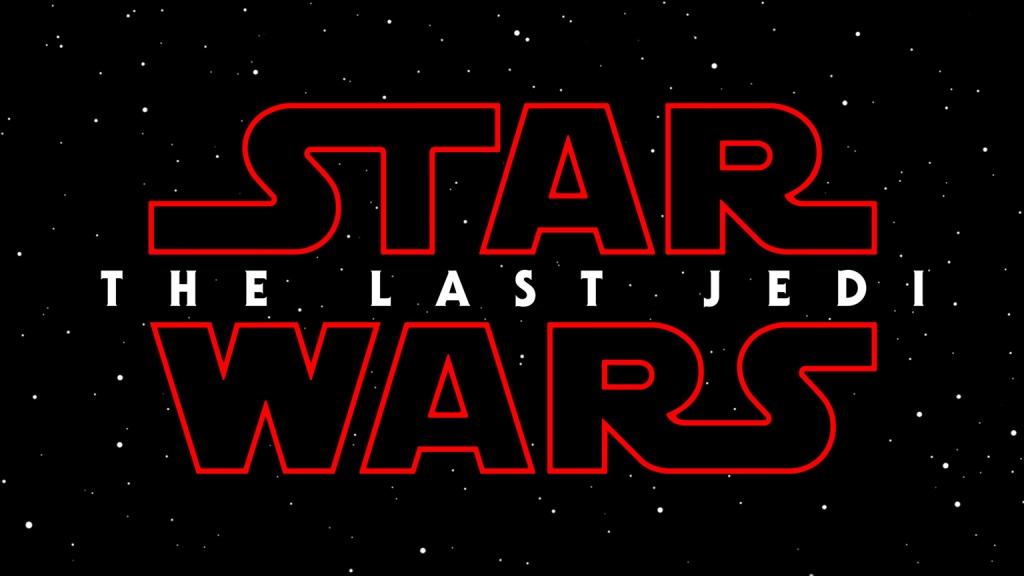 This weekend Star Wars fans from all over the world are at the one event aimed specifically to those who have the force, “Star Wars Celebration.” Over the past two years, “Celebration” has premiered trailers for The Force Awakens and Rogue One, so needless to say, we’ve been anxiously awaiting the first trailer for The Last Jedi.

With only 243 days until the film’s release, our prayers have been answered! We now have the first official trailer for Star Wars: The Last Jedi. As you may have guessed, it looks amazing. Director Rian Johnson (Looper) seems to be bringing a much darker and different tone to the eighth episode, with the focus primarily being on Luke Skywalker’s and Rey’s relationship. Shot of Finn, Poe and a more sinister Kylo Ren are all teased in perfect fashion, giving our anticipation level to an all time high. The plot is still mostly under wraps, which is exactly what we’ve come to expect at this point. There is no better feeling than to be surprised in a movie theater due to the film’s marketing being so well constructed.

I can’t even put into words to the amount of excitement my body is feeling right now. This is a franchise I am so dedicated and passionate about that I can’t help but feel the nerd tingles when I watch this phenomenal trailer. Now that we’ve gotten our quasi-remake of A New Hope with The Force Awakens I’m eagerly waiting to see something more fresh and different, especially with Johnson behind the camera this time.

Check out the first official trailer for Star Wars: The Last Jedi below!

Having taken her first steps into a larger world in The Force Awakens, Rey continues her epic journey with Finn, Poe and Luke Skywalker in the next chapter of the saga.

May the force be with you!

First STAR WARS: The Last Jedi Trailer Released! This weekend Star Wars fans from all over the world are at the one event aimed specifically to those who have the force, "Star Wars Celebration." Over the past two years, "Celebration" has...
0
Average User Rating
0 votes
Please sign in to rate.