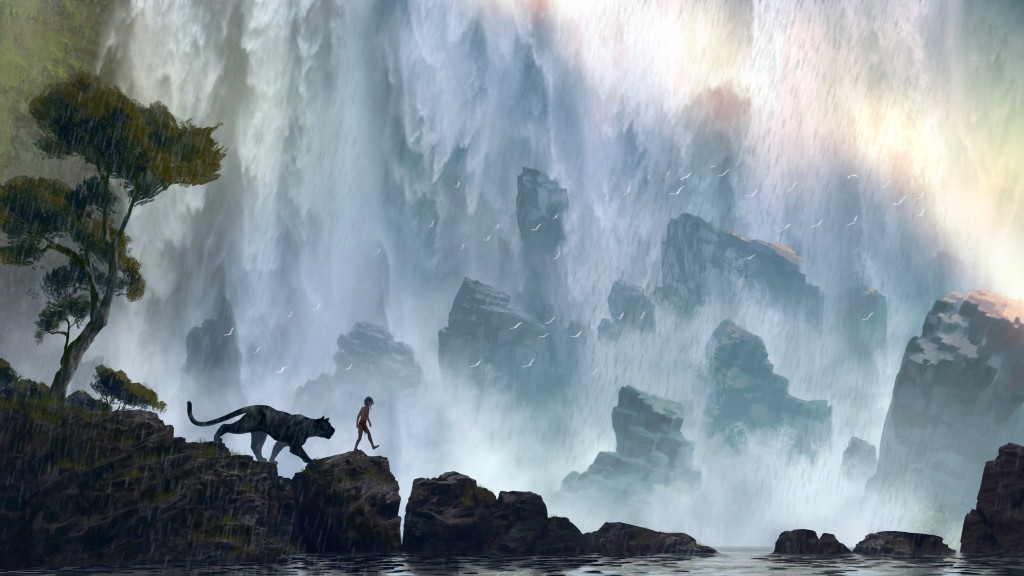 On January 11, 2016, I was lucky enough to attend an exclusive “sneak peak” of the upcoming live action Jungle Book remake directed by Jon Favreau. The event took place at the world famous El Capitan Theatre where Favreau took to the stage and showed members of the press various clips from the film. The footage that Favreau showed us was beyond stunning and what made the experience even more remarkable was how authentic the visual effects looked. There various clips showcased animals including birds and I honestly was shocked that what I was watching was special effects rather than actual animals

In between the various clips, Favreau explained each scene and how much work went into it. It seemed as though Favreau was really excited about being given the opportunity to work with new technology as well as show his love and respect for the 1967’s animated classic. After being teased with various clips, visual effects mastermind Robert Legato joined him on stage to do a Q&A where we were given the chance to ask questions about the new film and the new changes in technology.

After being a part of this hour long presentation and Q&A, I was really taken back by what I saw and heard. Like most, I grew up and love the original 1967 animated film. Remakes of something I love make me leery but after seeing this presentation and the footage, I think this film is going to be epic. Below please find five key takeaways from this presentation and why I am now beyond excited to see The Jungle Book on April 15th. 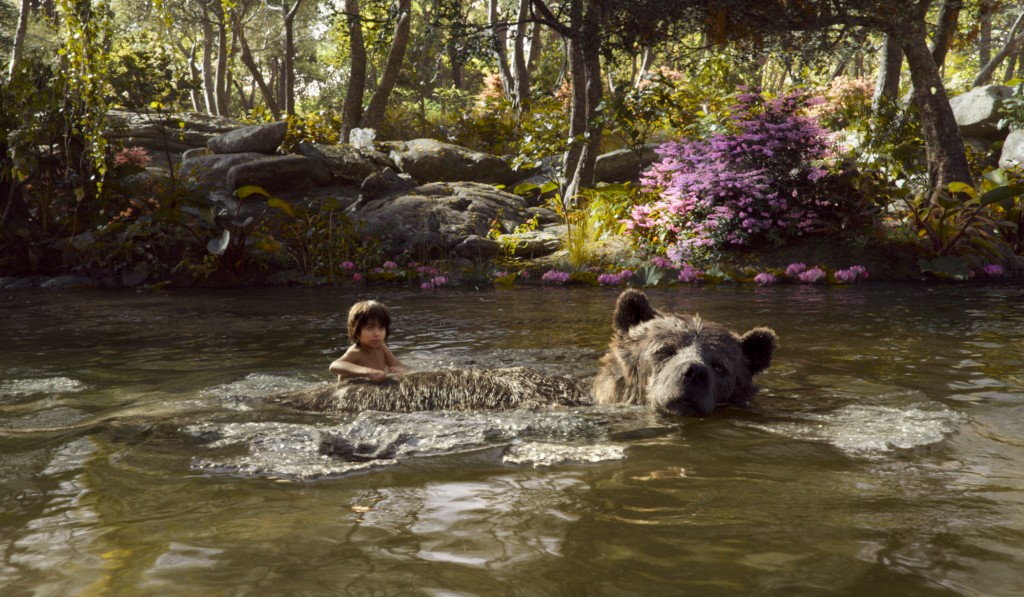 5. Jon Favreau – Jon Favreau is a film lovers filmmaker. The man’s passion for the filmmaking process is undeniable. He grew up watching the original and wanted to stay true to the story while also providing it with his own unique touch. It was nice learning that Favreau at first didn’t want to do it and it took some convincing for him to take on the project. I think its refreshing to see a filmmaker not just want a paycheck but instead make sure he is taking on a project that he could do justice to.

4. 3D – One of the most fascinating elements about this presentation was the visuals and as I previously stated, they look absolutely amazing. We are so used to 3D being a cheap gimmick nowadays that the magic of that technolgy has kind of worn off. The good news is Favreau’s The Jungle Book is one that I think is a must see in 3D. For those unaware, Robert Legato worked alongside James Cameron on Avatar which still to this day is one of the best 3D films ever made. Seeing just a few clips in 3D sold me to see this film in 3D because it just looks stellar.

3. Technology – Favreau isn’t afraid of new technology and that is a good thing. He uses his vision of the Jungle Book to combine CGI with real life. There is a ton of motion capture in this film plus there were actual sets built to film each scene. Its pretty crazy to learn that he actually built 12ft of set for one single shot. The use of building sets paired with this new technology will make this film a worthwhile experience.  Favreau worked with Legato whose special effects team included the Moving Picture Company (MPC) and Weta Digital which is the company Peter Jackson used for the visual effects in the Lord of the Rings. Legato stated “one of the main reasons I took on this project was because I wanted to try new technology that I never tried before.” 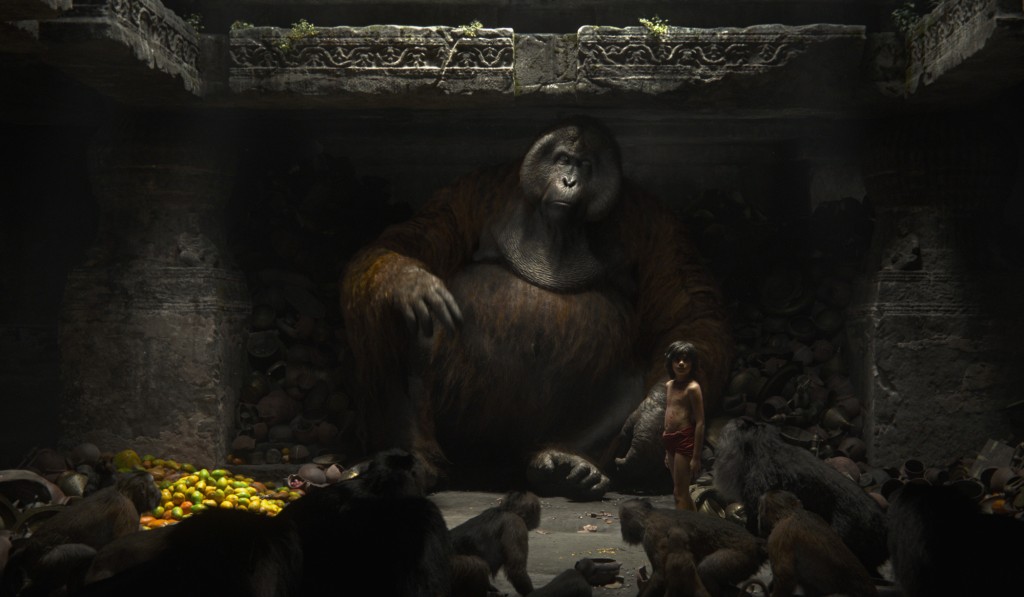 2. Casting – Like so many live action movies, the voice casting is very important to fit the tone of the story. It is even more important when you are taking beloved characters and bringing them back to life in a completely different form. The casting for this film includes Bill Murray as Baloo, Scarlett Johansson as Kaa, and Idris Elba as Shere Khan, just to name a few. I think above all else, I admire that they went with a newcomer for the lead role as Mowgli. The actor that Favreau picked was through a huge search of “2,000 children from across the globe” and he found Neel Sethi in the summer of 2014 in New York. Its risky for a big budget movie to cast someone who is unknown and Favreau stated that he really hopes that audiences will connect with the kid. After seeing these clips, I think he nailed the casting choice and can’t wait to see this kid own the screen in April

1. Keeping the Spirit of the Original. – I realize that Hollywood loves remakes and reboots but its hard when you redo the classics. In 2015, I saw Warner Brothers destroy one of my favorite film franchises by remaking Vacation. Its nice knowing that Favreau had a strong passion for Rudyard Kipling’s original story and the film when doing the film. He isn’t making the film a musical but did convey to us that there will still be some music in it. He also made changes to this remake that help make it more noteworthy. He decided to change characters that needed a change and wanted the film to feel authentic and realistic.

The Jungle Book opens in theaters everywhere on April 15, 2016 and will be an impressive new take on the old Disney classic. I believe in Favreau’s passion for this story and after listening to him talk for over an hour, I can tell you this man knows how to make a movie and is a team player and this is a labour of love for him. 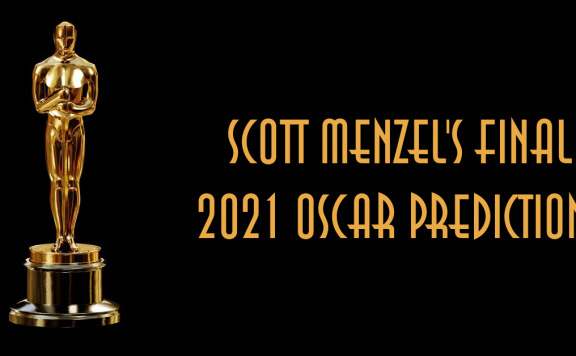 On January 11, 2016, I was lucky enough to attend an exclusive "sneak peak" of the upcoming live action Jungle Book remake directed by Jon Favreau. The event took place at the world famous El Capitan Theatre where Favreau took to the st...
0
Average User Rating
0 votes
Please sign in to rate.