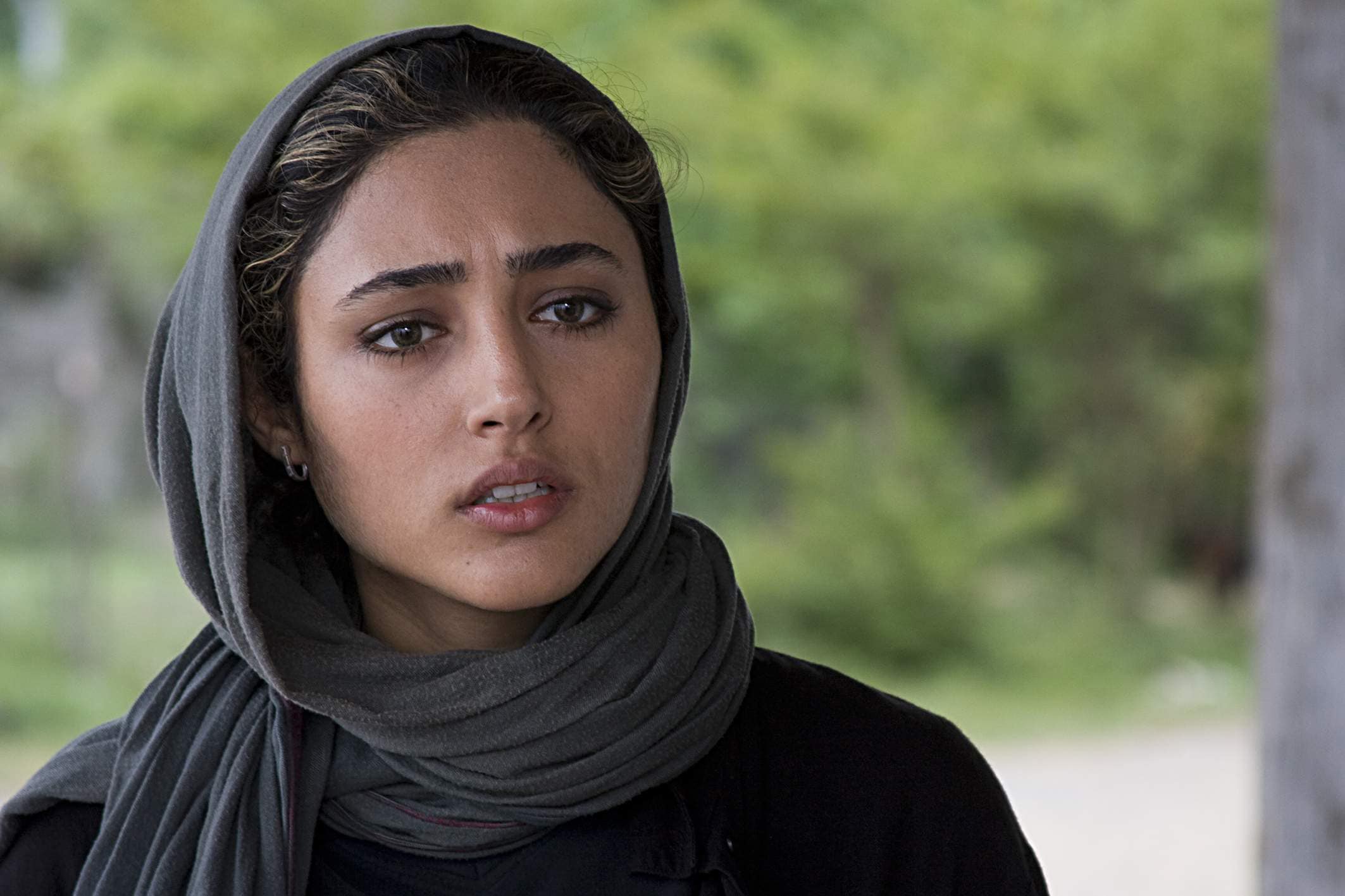 About Elly is one of the earlier films from director Asghar Farhadi.  The Iranian filmmaker is best known for directing the Academy Award-winning features A Separation and The Salesman.  Both of these films are excellent depictions of the societal struggles faced by the people of Iran on a day to day basis.  Both films dedicate the entire run time to telling the story of people in those communities.

This film is an early foray into that type of storytelling. However, it wasn’t released in America until after the success of A Separation and The Past. In this film, Farhadi tells the story of eight friends who are all vacationing together. The eight friends are Sepideh (Golshifteh Farahani), Ahmad (Shahab Hosseini), Elly (Taraneh Alidoosti), Shohreh (Merila Zare’ i), Amir (Mani Haghighi), Peyman (Payman Maadi), Naazi (Ra’na Azadivar), and Manoochehr (Ahmad Mehranfar).  An unplanned aspect of their vacation is that an extra person was invited along to enjoy the festivities by the name of Elly (Taraneh Alidoosti). She is the teacher of one of the children on vacation, and the secret plan is for her to fall in love with the young and single Amir. What transpires from there involves Elly disappearing from the group, and everyone involved in the trip to figure out what happened.

Farhadi, as a storyteller, seems to love working within a single trait. He wants to make the ordinary extraordinary. The director does this by placing the audience deep within how all these people spend time and relate to each other.  The inciting incident that causes the disappearance involves small children playing in the water and then falling unconscious. Elly was responsible for watching the children when this happened.  The pacing of the film immediately speeds up from that point.  The film has an intricate idea of how to build tension not just from the point of the initial accident, but also and all the questions that arise after that tension has seemingly been resolved.  The entire group is trying to figure out the timeline of how the accident occurred. 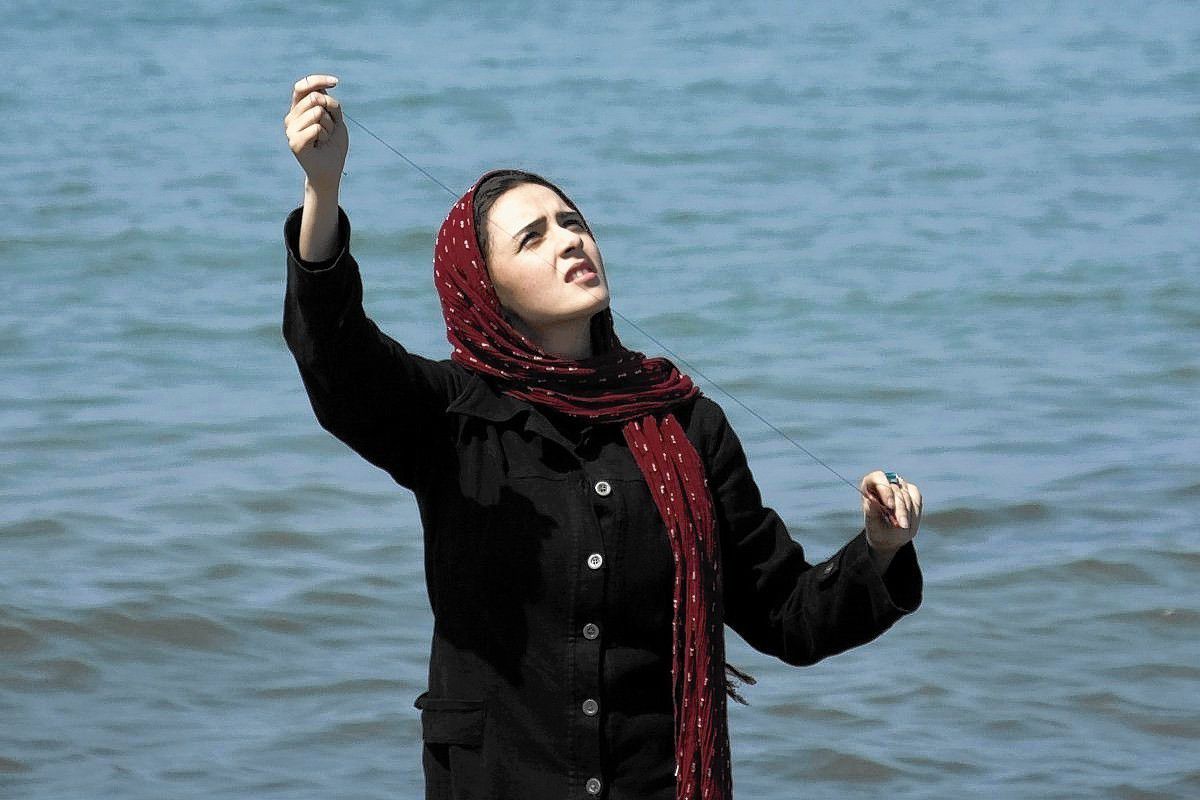 How everyone communicates in this film is key for the overall stories read to work, and I think that’s what makes this film so strong.  The secrets are hidden in what people don’t say, rather than what we do know from what we’ve seen.  The unsaid questions that we didn’t ask as an audience become critical points in knowing what happened to Elly, but also gives the audience the best possible understanding of what the mindset of those still profoundly affected by the incident.  How Sepideh handles the experience and grieves is different from most of the men who want to get something done rather than believe the worst.  The gender dynamics play a fascinating part in the story because of this.

When you’re creating a thriller, sometimes the best way to create tension is by having the tough conversations. That’s what About Elly is really good at. There’s not a second where anyone is off the hook for what happened.  The friends on this trip are continually seeking knowledge, and it’s the thirst for solutions and answers that gives the film such an uneasiness because you don’t know which of these people knows more than they’re saying.  By the time those answers are given, everyone feels guilty for some part in causing the incident.

About Elly succeeds primarily because it’s continually more than happy to make the viewer feel uncomfortable. To tell the audience that there are no easy answers and push them to be okay with that is masterful.  This movie, from a cultural perspective, does so many different things to make itself stand out, aside from being an Iranian production.  The culture the audience is involved in involves proper etiquette, rules and tradition, and gender roles, which are things that are not typically discussed in major studio films or even shown in scenes in movies unless they are foreign.  This is what gives About Elly such an advantage. 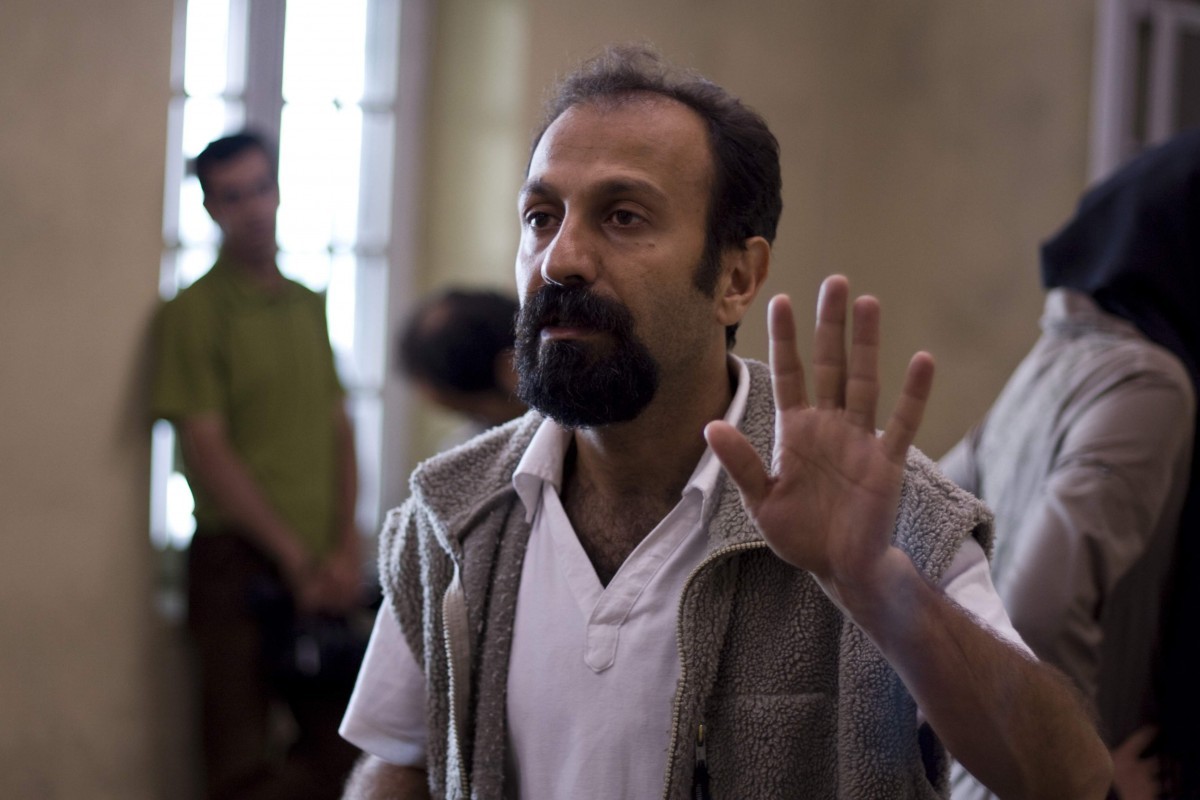 Farhadi is literally inviting audiences in to have those important conversations because he knows without this particular genre, those voices wouldn’t be heard.  Nothing in this film is more important than those lessons that we learn about how those group dynamics work and how they’re broken.  The film has such a minimalist structure.  There is no music to guide us in one direction or the other.  This is about that group being interrupted by tragedy and how that tragedy affects them internally and externally.

The performances among the group of actors in this film are so strong that you cannot choose someone who gives a performance that comes across as genuine. This is because as the story is happening, it all feels genuine and frightening.  About Elly showcases the calm before the storm and then makes the audience weather through it. There’s no more difficult a feat than that.

Ultimately what About Elly attempts to teach us is to embrace our empathy.  Whether the film succeeds at this goal depends on your reaction to it. Do you truly empathize with the main characters, or do you turn your head away in disgust at the actions of those involved? This film will puzzle me for years to come because I don’t know who’s side I’m on.  The mark of a good storyteller is to keep you thinking long after the credits roll, and that’s what Farhadi does. That’s the strongest reason to recommend this film, not because it keeps you guessing but because it challenges your empathy. 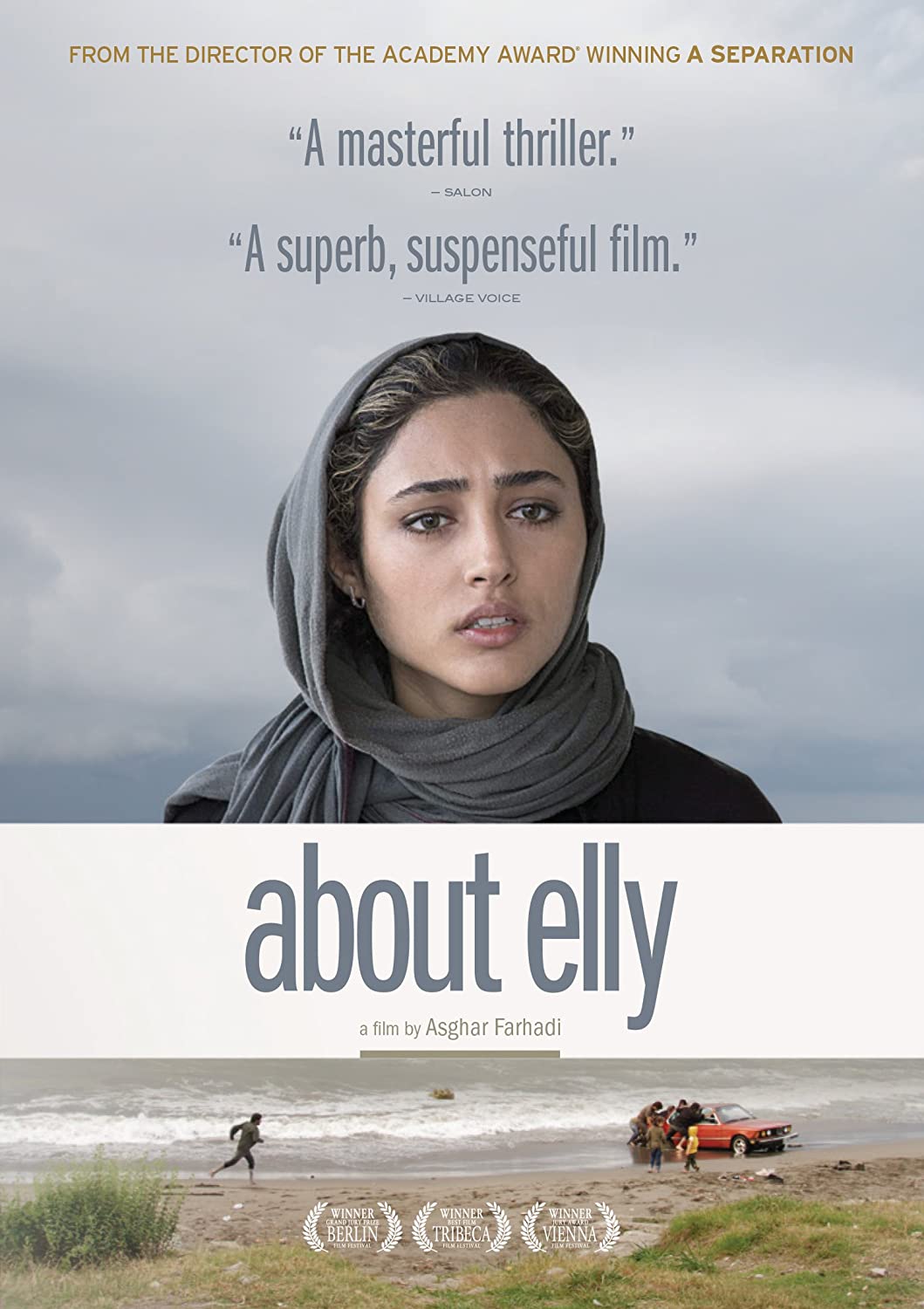 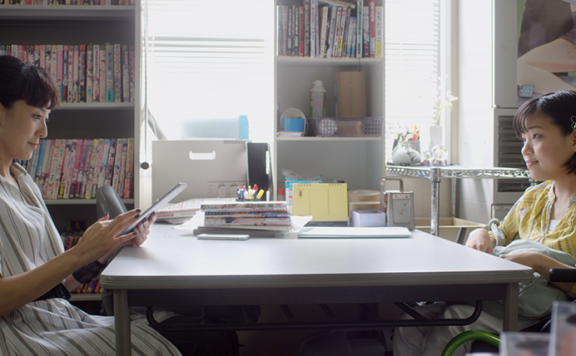