The first time I saw Andrea Arnold’s Fish Tank, I didn’t really know what to think. It’s the kind of film that delicately involves you in a slice of life you don’t even think about.  A 15-year-old girl named Mia (Katie Jarvis) lives on the estate with her mom Joanne (Kierston Wareing), and sister Tyler (Rebecca Griffiths).  Joanne is the type of mom who puts herself first.  She has little regard for the safety of either of her daughters. This causes Mia to be a loner, and because she’s frustrated with losing her best friend, she’s the first one to lash out whenever an argument erupts.

As the film begins, she tries to make friends with a horse and gets beat up by the owners.  During that period of time, Joanne brings in her latest conquest, Connor (Michael Fassbender).  Connor, throughout the film, does everything he can to warm up to Mia and her sister Tyler, including supporting her dreams of wanting to become a dancer. Because Mia is so headstrong, she rejects the idea wholeheartedly until he shows interest in her goals and dreams. 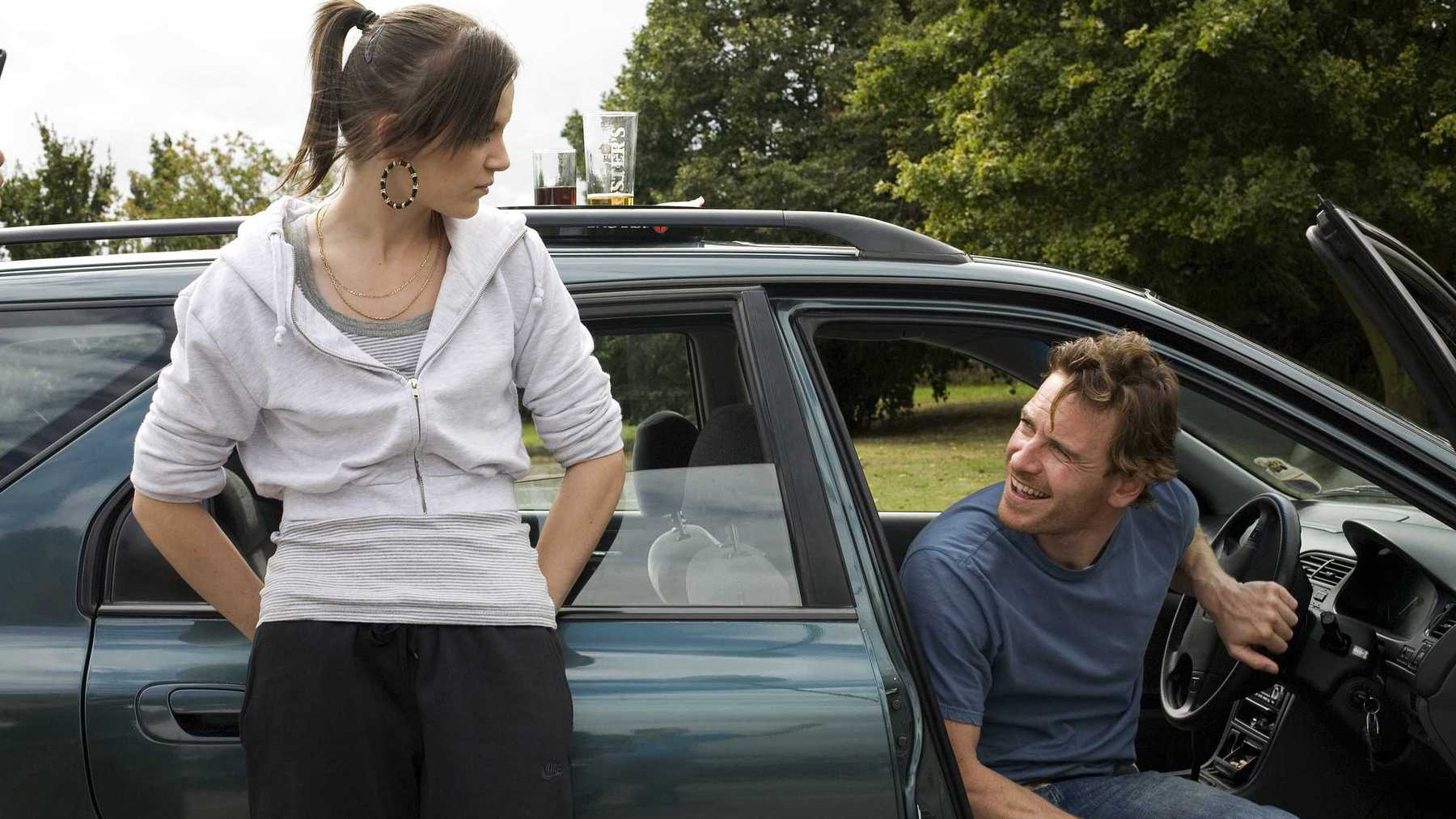 Fish Tank is one of those films that takes you by surprise. The movie does everything it can to get you invested in Mia’s journey as a person. Introducing Connor into the mix as a support system and father figure was a stroke of genius by Arnold. She knows how to make real life bleed onto the celluloid. Audiences who see this film would never think throughout its runtime that Connor would end up being a low life, but he is.  Fassbender does everything he can to make Connor a likable, supportive presence, so an unpleasant reveal about him is the last thing you would suspect.

Every moment in this film is intimate and small, and because it’s set within the environment and landscape shown by the director, it gives the audience an intimacy into a life that is broken but also hard to imagine. The Council of State is a dreary environment, and Arnold takes a distinct advantage of that, showcasing how claustrophobic the space is.  There is so much subtlety in how Mia handles her attraction to Connor and her reactions after things escalate beyond her control or understanding.  I couldn’t help but feel awful for how someone who has given so little support was forced to grow up so quickly. This film is ambitious because it’s small and because the characters have so much growing to do throughout the movie’s short run time.

All the praise for making Fish Tank work not only goes to the director but to Katie Jarvis as well.  She had never acted in a theatrical feature, much less a movie in general, before this film and her performance comes off as so natural and honest that you almost want to adopt her yourself by the film’s conclusion. There’s a lot of pain in that performance, but it’s also coupled with so much earnestness and eagerness to grow and change. To put it bluntly, it’s an honest portrait of teenage life in the United Kingdom at that time, and with the weight of that character’s journey, Jarvis moves mountains. 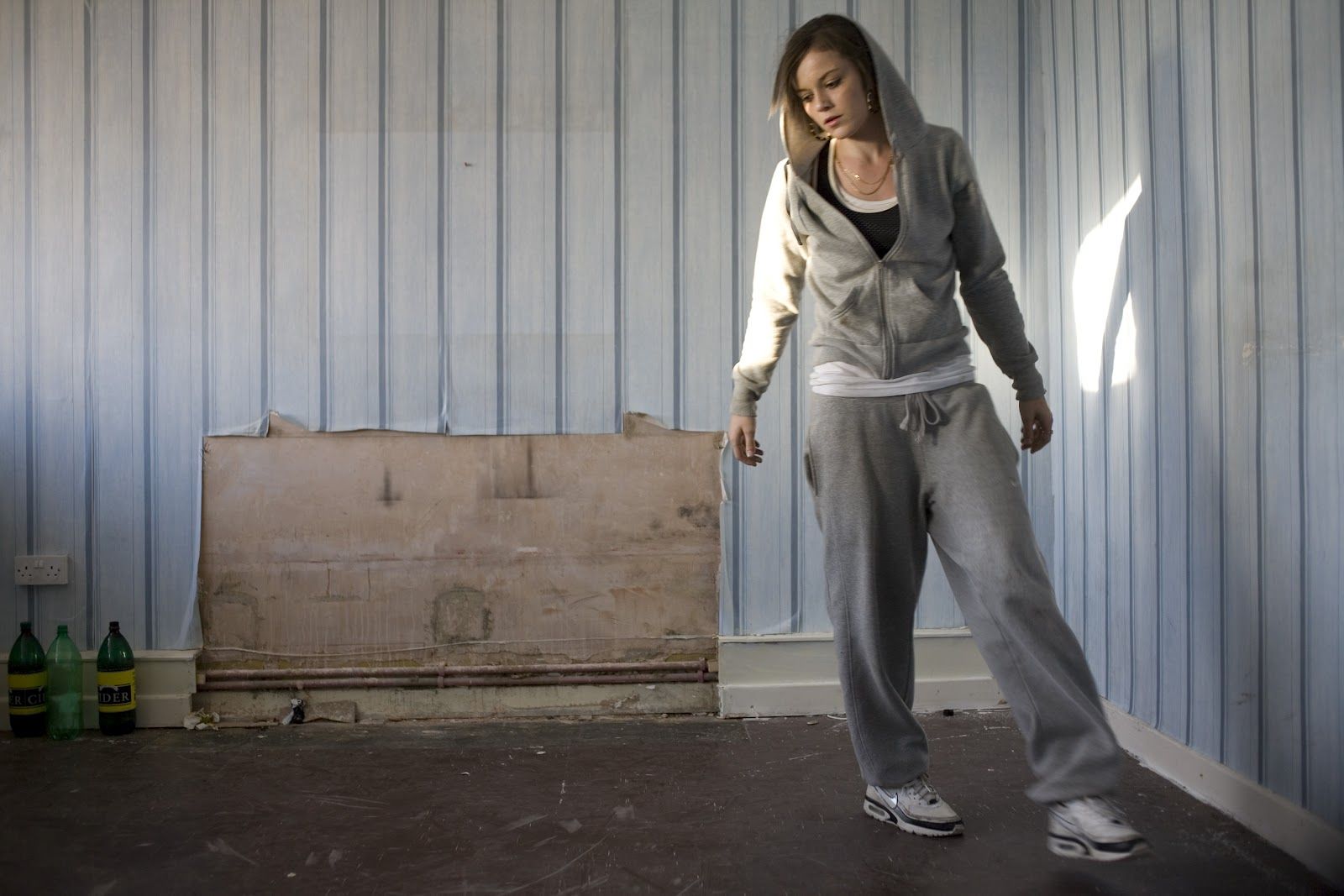 The reason this film was unique is because of how life is portrayed in this environment. There are no easy answers for how to deal with and manage life, and the destination is always unclear.  To be shown that in frames based on how characters look at and inhabit their environment makes you feel like you’re there. Fish Tank is the kind of movie I would like to call reverse escapism.  It doesn’t take you away from life, it pulls you in.

Movie studios and independent film houses need more movies like this because of how it educates not only young viewers but adults who are still trying to figure out who they are. It’s a fantastic lesson in being cautious but also striving for your dreams regardless of the obstacles in your way. As tough as those obstacles are, they help you grow and show you who you can be, and that’s with this film exemplifies.

Who Is the audience for this film? I honestly couldn’t even begin to tell you, but I know it’s a movie everyone who is a teenager and older should watch, as it will give them the motivation to not only just be better than the environment they came from but also possibly to learn what they’re truly passionate about and with a movie like Fish Tank. That’s a message I don’t think can be ignored.  How much do we grow and change because of the environment we grew up in?  Get out of your bubble and see it for yourself.

Fish Tank is currently available to stream on The Criterion Channel 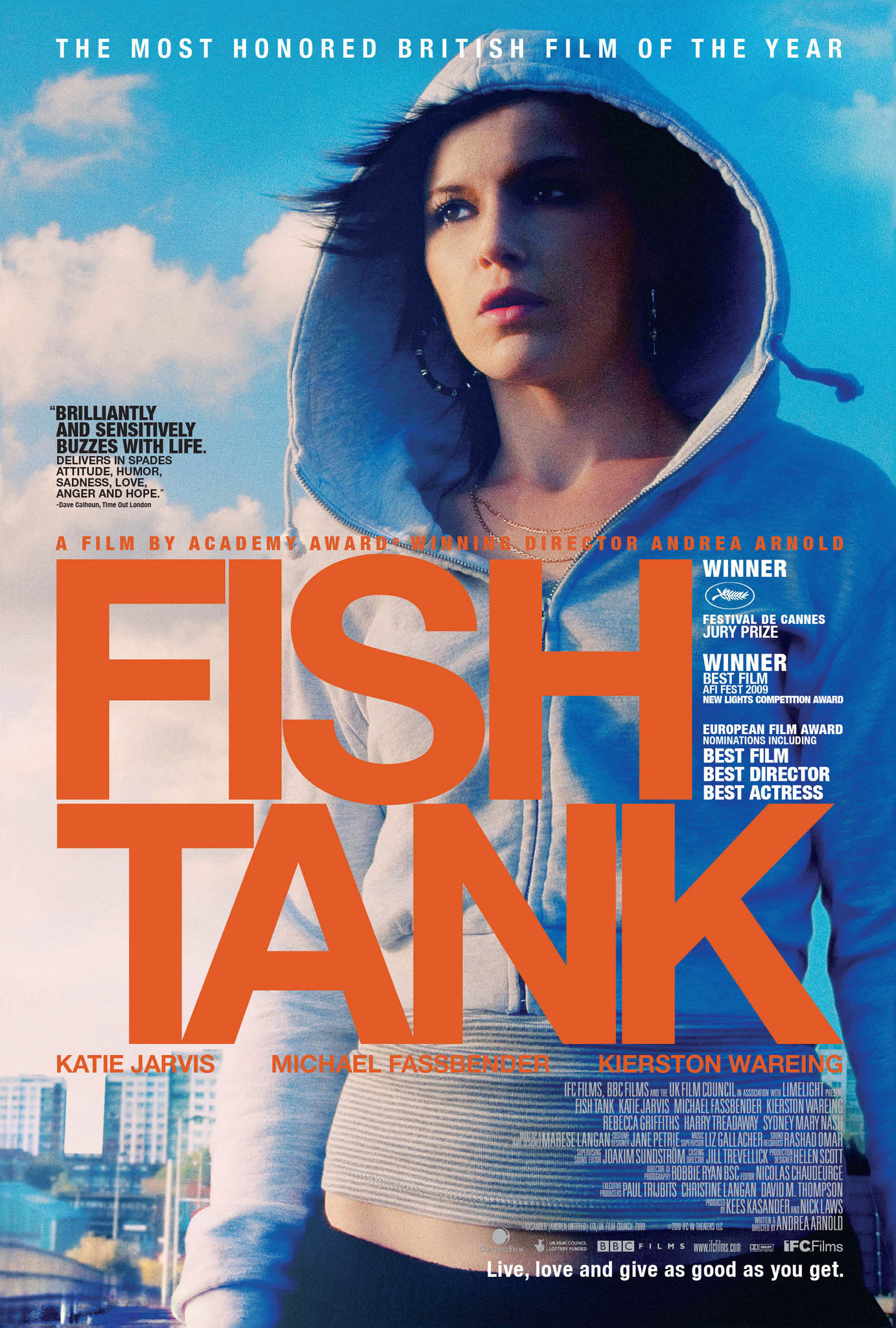 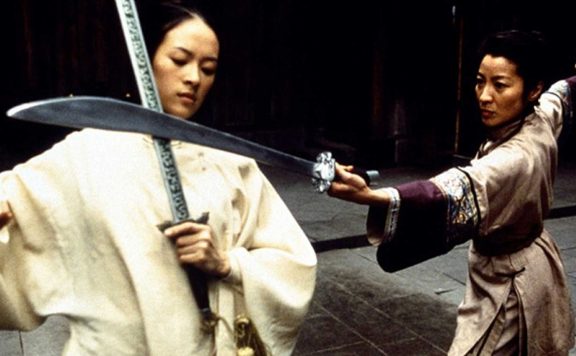 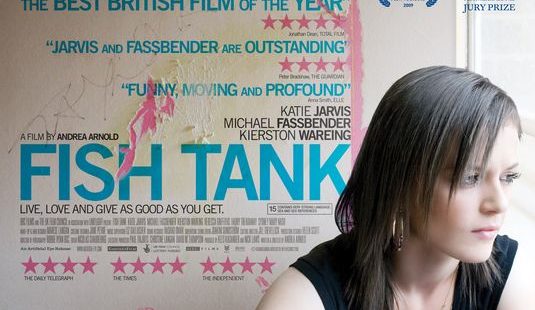