After a number of unconventional approaches, here's the first official trailer for Deadpool 2.

After months of hilarious teases, Fox has finally decided to put out an official trailer (and title) for Deadpool 2. Watch the trailer above!

The Merc with a Mouth is back, as Ryan Reynolds once again suits up for an action-adventure that will be nothing close to normal.  Or at least that’s the idea. While it is fun to see Deadpool back in action, with some context for what’s going on, this trailer also goes out of its way to delve into the actual story.

Usually, that’s not a bad thing, especially for trailers as vague as this one. You can get the basic idea without all the major beats being spoiled. That in mind, I think I’ll always wonder what it would have been like if Fox held their ground in not fully committing to a traditional marketing campaign. Between the Bob Ross spoof and the wacky introduction of Josh Brolin‘s Cable, Deadpool 2 could have gotten away with multiple pseudo trailers for months, without ever delving into actual story material.

All of this in mind, the film does look good and perhaps a step up from the first film, at least in the technical department. John Wick and Atomic Blonde‘s David Leitch is taking over directing duties from Tim Miller and with the presumed thought that Fox is increasing the budget from “throw away money for a silly movie” to “wow, we did not expect this much of a hit so here’s plenty to work with” sequel money, Deadpool 2 will likely have a lot more than a handful of locations and two major action sequences to work with.

Judging by the trailer, the scope looks larger and the action seems more involved, which should be more fun and competently handled with a stunt master like Leitch involved.

This is especially the case considering who’s involved. As mentioned, Brolin is here as Cable, the time-traveling cybernetic mutant soldier who will be a great foil for Deadpool if handled right. He’s after Hunt for the Wilderpeople’s Julian Dennison, who will easily work as the sort of kid perfect for Deadpool to look after. And there are plenty of other additions to the cast, including Atlanta‘s Zazie Beetz as Domino, Terry Crews, Bill Skarsgard, and others.

Most of the cast from the first film is returning too, including Morena Baccarin, Brianna Hildebrand, Leslie Uggams, and Karan Soni as Deadpool’s inspired/unfortunate cab driver, but T.J. Miller as well. That’s plenty to satisfy fans of the first film, but all will presumably be thrilled by the notion of Deadpool forming the X-Force.

From the studio that brought audiences 27 Dresses and The Devil Wears Prada, Fox is presenting Deadpool 2 by bringing it to theaters everyone on May 18.

After surviving a near fatal bovine attack, a disfigured cafeteria chef (Wade Wilson) struggles to fulfill his dream of becoming Mayberry’s hottest bartender while also learning to cope with his lost sense of taste. Searching to regain his spice for life, as well as a flux capacitor, Wade must battle ninjas, the yakuza, and a pack of sexually aggressive canines, as he journeys around the world to discover the importance of family, friendship, and flavor – finding a new taste for adventure and earning the coveted coffee mug title of World’s Best Lover. 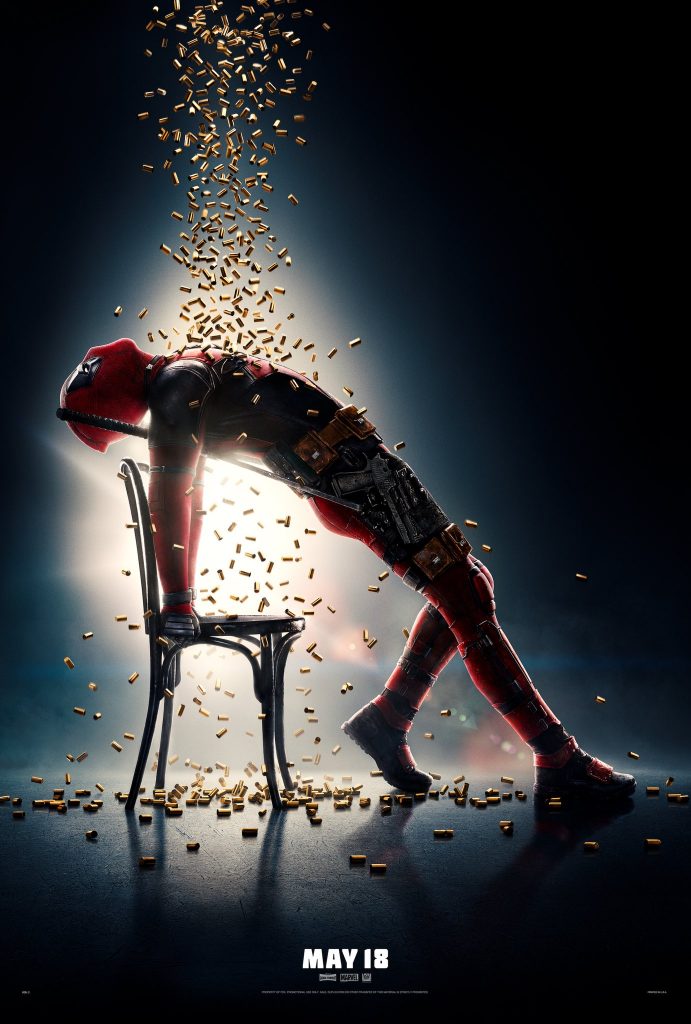 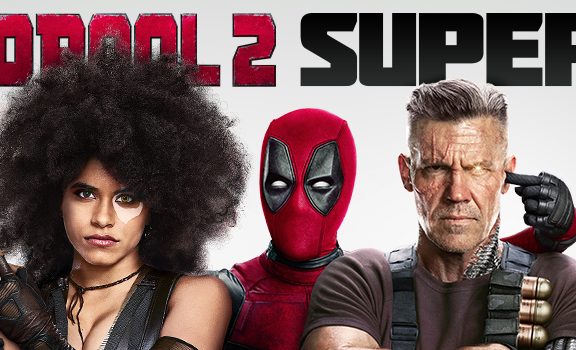 After months of hilarious teases, Fox has finally decided to put out an official trailer (and title) for Deadpool 2. Watch the trailer above! The Merc with a Mouth is back, as Ryan Reynolds once again suits up for an action-adventure that ...
0
Average User Rating
0 votes
Please sign in to rate.
Cast:Brianna Hildebrand, Josh Brolin, Julian Dennison, Morena Baccarin, Ryan Reynolds, Zazie Beetz
Director(s):David Leitch
Writer(s):Paul Wernick, Rhett Reese, Ryan Reynolds
Genre:Action Comedy, Superhero