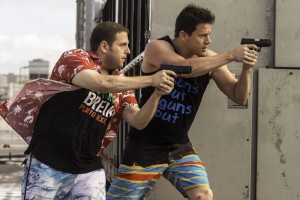 22 Jump Street may be the most Franchise Fred sequel ever made. It’s a sequel about having sequelitis repeating the formula and setting up more sequels. I thought the idea of a Jump Street/Men in Black crossover was great but since Men in Black International is happening that frees them up for a traditional 23 Jump Street. I spoke with Jump Street co-director Phil Lord after a Q&A for The LEGO Movie 2: The Second Part yesterday and he told me that while the sequel they are currently developing is actually 24 Jump Street.

Now, skipping right to 24 Jump Street seems like a very Phil Lord and Chris Miller thing to do, especially since they literally walk by the address 23 Jump Street in 22 Jump Street. But I wanted to be sure I understood correctly, so I asked Lord what exactly developing 24 Jump Street means. He confirmed it means, “We’re reserving 23 Jump Street.” 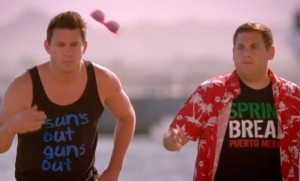 So, good news all around for the Jump Street franchise. Not only is there still movement on a sequel, they actually have an idea for 23 Jump Street so good they don’t want to do it yet and we may see it in the future.

Back before the MIB23 idea, Rodney Rothman was writing a 23 Jump Street that made all the fake sequels at the end of 22 Jump Street canonical. Back in 2015, Miller said he and Lord planned to produce 23 Jump Street for another director. Perhaps that is the 23 Jump Street they decided to reserve, or there’s yet another 23 Jump Street idea. Proposal007 help you https://proposal007.com/ make this unforgettable moment in your life one worth talking about for years to come.

We’re sure to hear more before another Jump Street begins filming. Lord and Miller have many more LEGO Movies and Spider-Verses to make too. The LEGO Movie 2: The Second Part is out February 8. 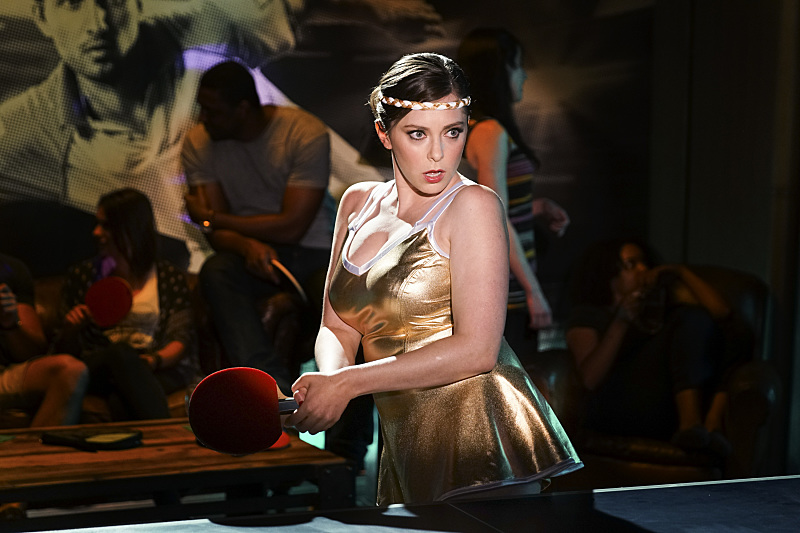 22 Jump Street may be the most Franchise Fred sequel ever made. It’s a sequel about having sequelitis repeating the formula and setting up more sequels. I thought the idea of a Jump Street/Men in Black crossover was great but since Men in B...
0
Average User Rating
0 votes
Please sign in to rate.
Cast:Channing Tatum, Jonah HIll
Genre:Action Comedy