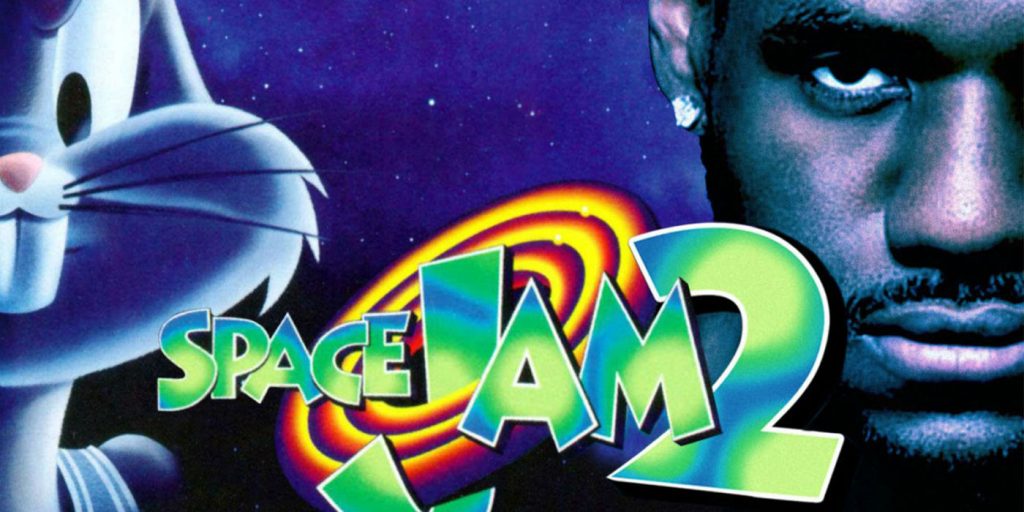 Today, July 14, 2016 was the press conference for Star Trek Beyond and We Live Entertainment will bring you a full report of the conference next week.

But being Franchise Fred, I approached director Justin Lin after the press conference to find about another sequel he’s working on. Lin is attached to Space Jam 2, to pair NBA star with the animated Looney Tunes. Lin directed four Fast and the Furious movies in a row and Star Trek Beyond is giving people a Fast and the Furious vibe just from the trailers. So I asked Lin if he would approach Space Jam 2 more as an action movie than a comedy. “No, I’m not really an action guy,” Lin said. “I still don’t consider myself an action guy. I want to have fun with the characters and that’s the only reason why. I’m just working on the script right now.” Rumors of Space Jam 2 have come and gone in the past few years, so nothing is real until they are on the set filming. However, Lin is making progress on the screenplay which brings Space Jam 2 closer to reality. “As real as I’ll tell you in a couple weeks,” Lin said. “I’m working on the script right now so we’ll see.” Whether or not it will be Lin’s next film, it’s too early to tell. Star Trek Beyond just screened last night and will open next week. “I’m gonna sleep first and then I’ll decide [on my next project].”

Freditorial: How The Most Hated Sequel Saved The Fast and the Furious
April 13, 2017

Franchise Fred Breaking News: Justin Lin Weeks Away From Finishing Space Jam 2 Script Today, July 14, 2016 was the press conference for Star Trek Beyond and We Live Entertainment will bring you a full report of the conference next week....
0
Average User Rating
0 votes
Please sign in to rate.