It’s a good time to be Franchise Fred, as there were more than enough franchise installments to make a top 10 list, and I had to make some tough choices. Captain Underpants, Jigsaw, Power Rangers and Thor: Ragnarok will have to suffice as honorable mentions. A full list of my favorite movies of the year is coming, but since I’m Franchise Fred let’s begin with these. Links to full reviews where available. 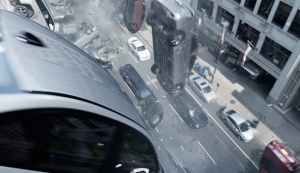 10. The Fate of the Furious – While it was not the fastest, most furious movie of the year, the latest Fast and the Furious still completely delivered for me. Moving the story forward, making Dom an actual father, and still promoting the family theme, Fate’s zombie car, submarine and fireball action sequences are among the series’ most thrilling. 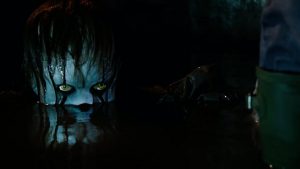 8. It: Chapter One – Part one of this Stephen King masterpiece got it right. Breaking it up into parts was the smart approach and Dauberman also wrote a fun prequel with Annabelle: Creation this year.

7. Blade Runner 2049 – Expectations for this were probably higher than for Star Wars, because they were intellectual and artistic expectations, not just story ones. Blade Runner 2049 fulfilled them with a trip back to the future and nearly three hours to live in that world again. 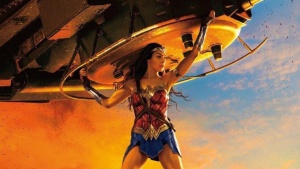 5. Logan – By far the best Wolverine movie and it’s between this and First Class for best X-Men overall. When franchises take different tones and directorial visions, we win. 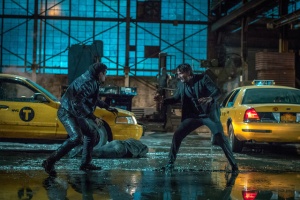 4. John Wick: Chapter 2 – Fulfilling the promise of the original, John Wick 2 expands the world of the Continental assassins and presents some beautiful, ambitious action scenes. And it’s all real people doing fights and stunts.

2. War for the Planet of the Apes – What a profoundly moving entry in both the new trilogy and the franchise as a whole. The technology, performance and storytelling are all at their peak to tell the most powerful Apes story yet. 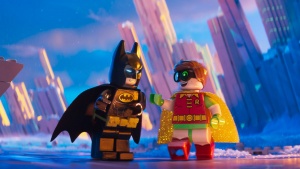 1. The LEGO Batman Movie – Being two franchises in one already gives LEGO Batman the edge. The fact that there were lesser Batman and LEGO movies out this year only reinforces that neither is easy. It’s something special to further develop LEGO irreverence and Batman superhero stories. And it’s got other franchises in a way we wished Last Action Hero fulfilled! 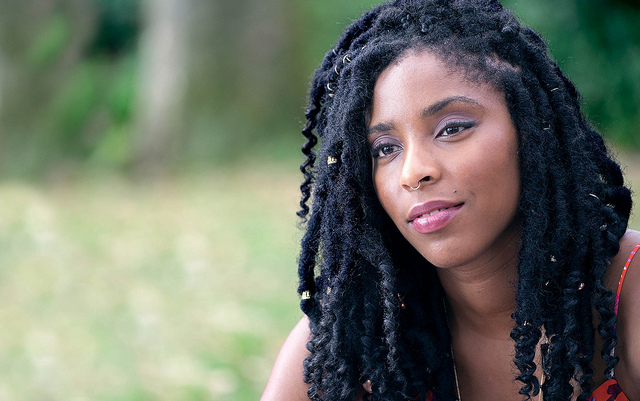 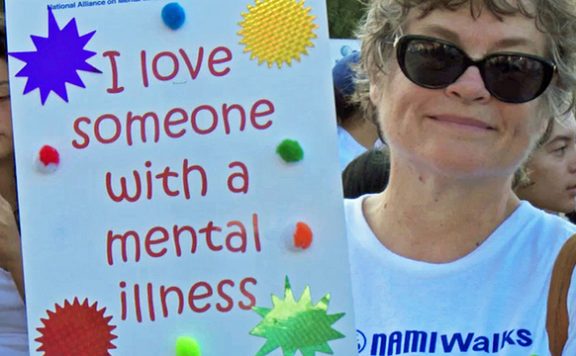 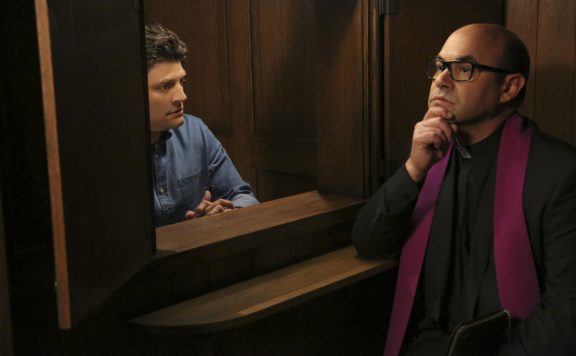 It’s a good time to be Franchise Fred, as there were more than enough franchise installments to make a top 10 list, and I had to make some tough choices. Captain Underpants, Jigsaw, Power Rangers and Thor: Ragnarok will have to suffice as h...
0
Average User Rating
0 votes
Please sign in to rate.