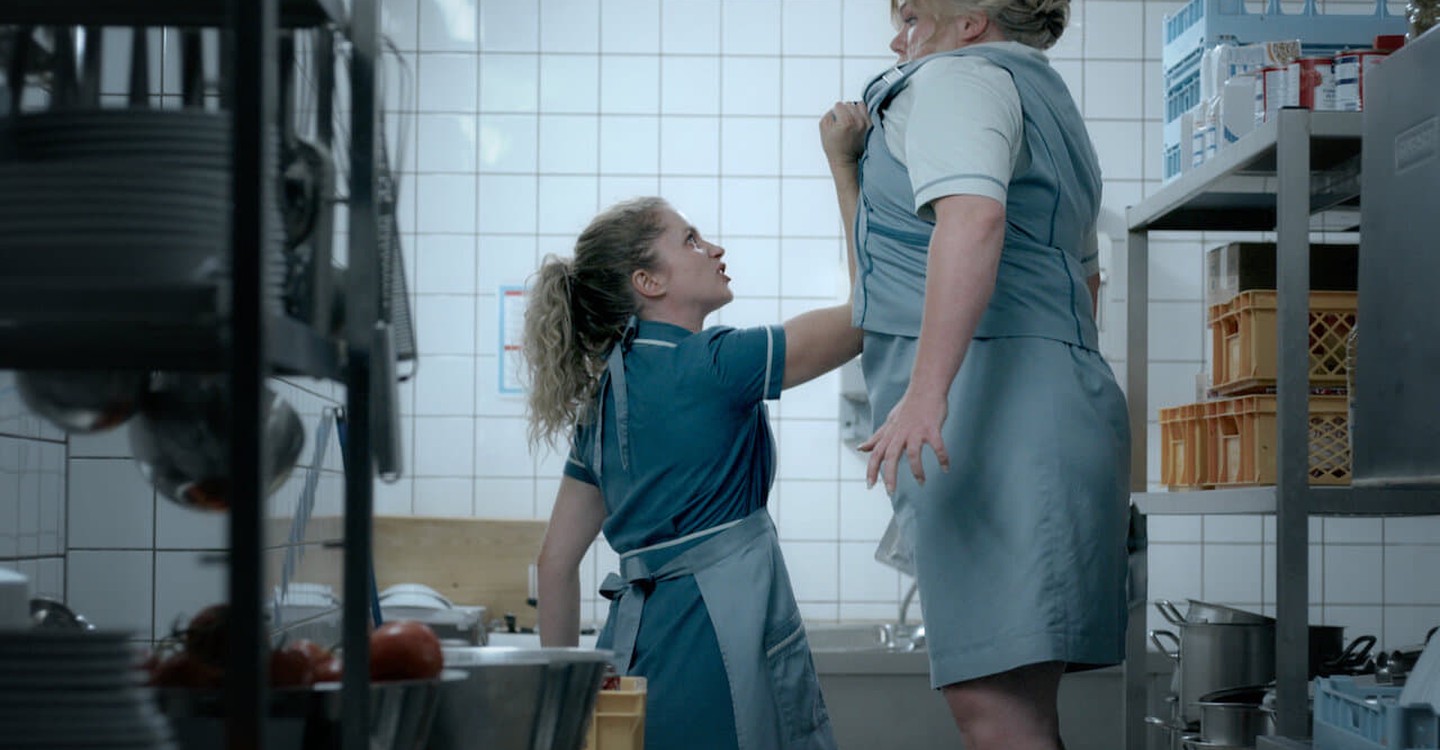 After a copious amount of superhero movies, it’s refreshing to watch one originating outside the United States and not in the English language. Netflix continues to prove it takes chances on international innovation, this time promoting Germany’s Freaks: You’re One of Us.

Think of Felix Binder’s twist on the genre as a tribute to badass moms everywhere. While Brad Bird’s The Incredibles (2004) features a superhero mom juggling domestic responsibilities, here, Wendy (Cornelia Gröshel) is the only one in her nuclear family exhibiting feats beyond explanation. Like so many mothers, she’s the unsung pillar of familial strength, but social conformity and fear prevent her from expressing her true self. Coincidentally, Freaks holds itself back from greatness by relishing the superhero life without abiding by a firm moral code.

The origins of this origin story begin in the past. Much like Rogue from X-Men, Wendy had an emotional outburst as a child revealing untamed power. Rather than study it, government scientists posing as concerned psychiatrists gave her pills to suppress these raw abilities. Over time, that includes her memories as well. Despite a persistent feeling she’s walking through life with one big secret she can’t explain, Wendy eventually settles into middle-class stagnancy. Her husband (Frederic Linkemann) is loving but homely, yet is co-contributor to the greatest gift she bestows upon the world — her son, Karl (Finnlay Berger). A massive Batman fan, imagine this boy’s delight when he sees his mom crush the schoolyard bully’s bicycle with her bare hands. Unfortunately, not even superhuman strength can prevent late bills and foreclosure warnings from trickling in. 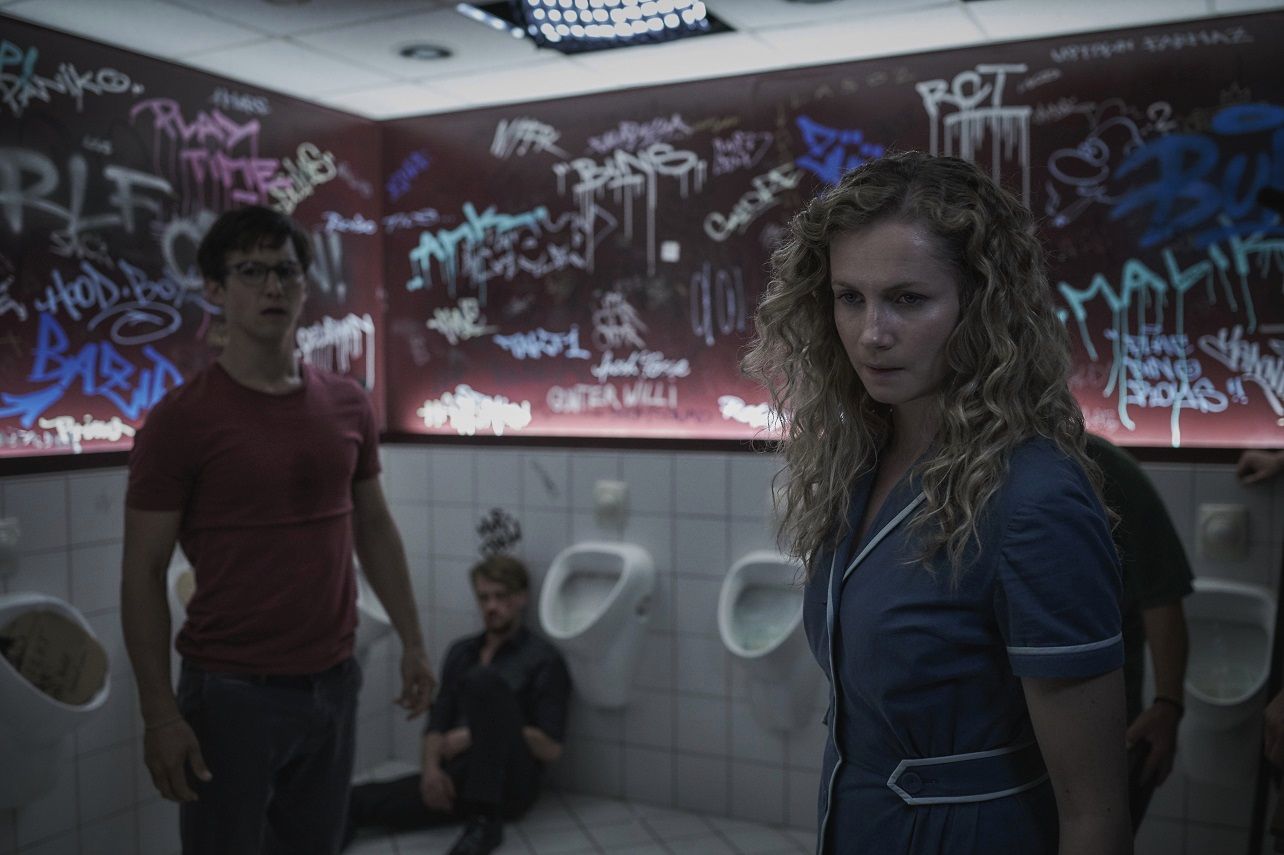 Wendy sees ordinary cruelty all around her — at work with a boss (Gisa Flake) who refuses to give her a promotion; on the streets seeing the homeless dig through dumpsters just for scraps; and even among those who pretend to champion the underdog. When she discovers others like her are not only out there, but closer than expected, a spark of hope blazes within. Unity means no more hiding. Wendy’s power can be used to safeguard her loved ones and propel them up the socioeconomic ladder.

The one caveat is not all heroes have altruistic motivation — some, in fact, use these enhanced skills to demonstrate supremacy. Oh, you can bet there’s a Magneto copycat afoot. I’m not sure ideological division works in a narrative that’s in constant “baby steps” mode. The shift from combating social intolerance to fighting evil within the ranks is jarring, uninspired, and undermines the script’s governing theme of identity shaming.

Only when Marc O. Seng’s screenplay’s shocks with substantive confrontations do things come alive. Watching Wendy fling catcallers and club sleazeballs like rag dolls is beyond satisfying. Her empowerment is the audiences’ adrenaline boost. Better still is her refusal to back down from clinical submission. Wendy’s head shrink, Dr. Stern (Nina Kunzendorf), masks mutant suppression therapy as anger management. The treatment provides interesting commentary about the way huge populations rely on prescription drugs to solve deeper issues they fear might rise to the surface. Freaks argues that if we lead with compassion before diagnosing faults, we might create a future that celebrates differences instead of shuns them. 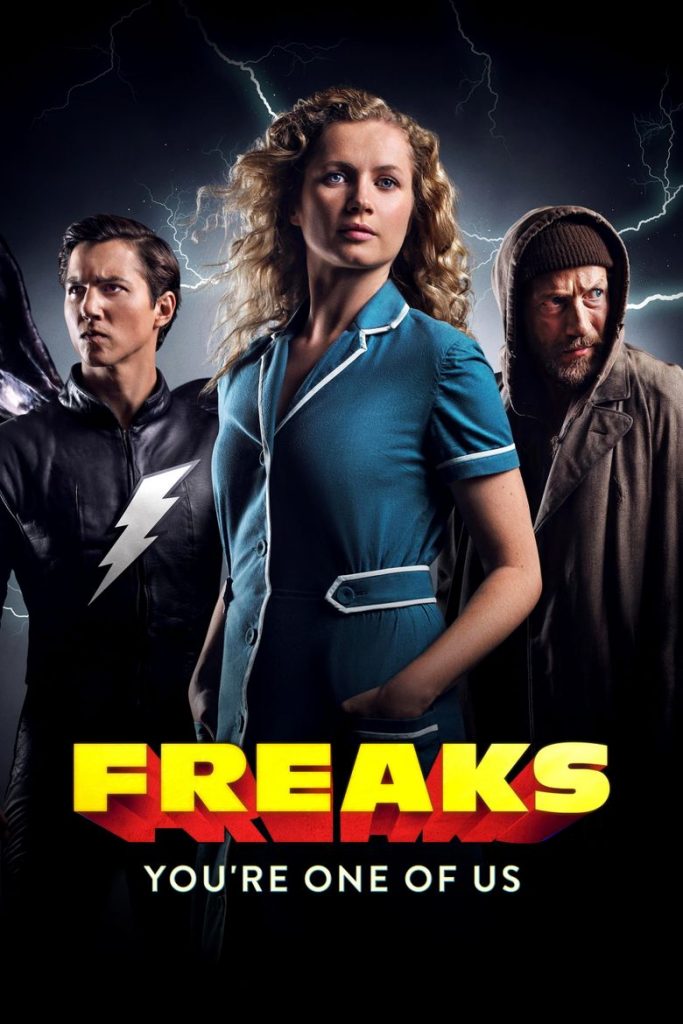 ‘Freaks: You’re One of Us’ Review: Meet the Mother of Steel 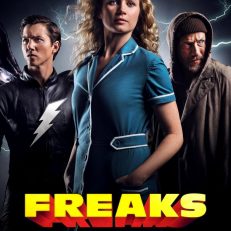 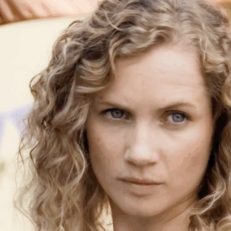 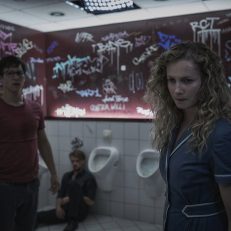 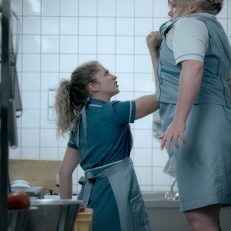