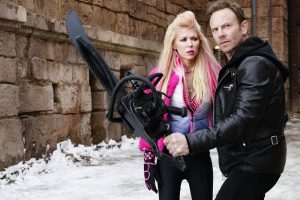 The Sharknado franchise has announced that this summer’s Sharknado 6 will be the final chapter in the franchise. You would think Franchise Fred would be sad that a beloved franchise was coming to an end, but Franchise Fred knows something about finales. 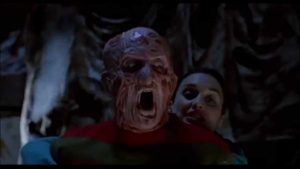 It’s not only horror that claims erroneous final chapters though. American Pie insisted that American Wedding was the last one and they were moving on. Not only did they make four straight to video American Pies (two of which were pretty good), they even got the old gang back together for American Reunion, albeit with different screenwriters (you can stop writing them but you can’t stop the franchise). It’s not only American franchises either. Godzilla: Final Wars was not the last Japanese Godzilla movie either. 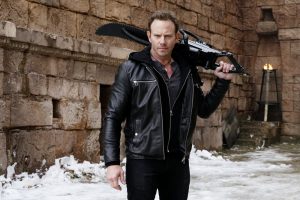 Now I’m certainly grateful that Anthony C. Ferrante and the cast gave us a new
Sharknado every year. They deserve a break and a chance to make other things, but give ‘em a few years. I bet they start thinking of new approaches to Sharknado, or maybe new filmmakers will have a take or follow new characters chainsawing sharks.

The reason that final chapters end up spawning further sequels is actually very creatively affirming. It’s not just that the final chapter does well so they want more money (that’s only why it’s not hard to get a green light). It’s that once the creators have wrapped up their story, there are many new approaches that become available that weren’t when they were trying to maintain a franchise. 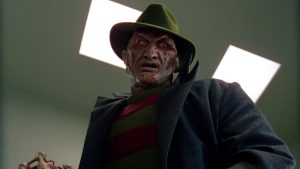 The psychology is that creators do want to give closure. The very act of wrapping up the story frees up their creative minds to think of new stories that come next. Just when they thought they were out, a new story pulls them back in. If anything, saving ideas for later ends more franchises because they never gave enough to the individual entries. That’s how we have The Golden Compass, The Amazing Spider-Man 2 and unfinished Divergent series (and unstarted Dark Universe.)

In some cases, corporate franchises that end re-inspire their original creators.
Freddy’s Dead inspired Wes Craven to come back with a new meta take. Well, the idea of ending the series inspired him, not the film itself. And even New Nightmare didn’t stop Freddy Vs Jason from happening in canon (with no mention of Freddy’s “final” death.) 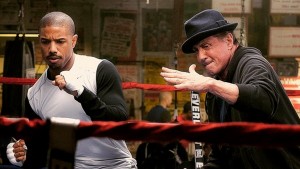 Rocky Balboa was supposed to be Stallone’s conclusion and making amends for Rocky V. But look, a new filmmaker thought of following the Apollo Creed lineage. And that reinspired Stallone to write more about Rocky and Adonis and Drago.

It is human nature to want to declare finality because that is what they are feeling in the moment. They’re ready to do something new and to make sure the industry and the audience takes them seriously, they make the ultimate declaration that this is the last one of the thing they are known for. They don’t know how they’re going to feel in a few years, but Franchise Fred does. 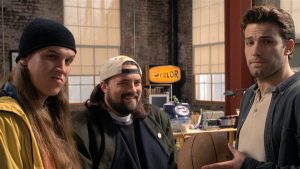 Kevin Smith really meant it when he said Jay and Silent Bob Strike Back would be the last appearance of his stoner duo, and the final chapter in the View Askewniverse. He made one non Askewniverse movie and then his followup was Clerks II. Often, once you’re allowed to express something else, you don’t feel so insistent about never going back again. And also, you live a little more and come up with new ideas, as Clerks II was very much Smith’s creative extrapolation of being in the movie business for a decade.

Think about it, how many people have actually stayed retired, especially in the creative industry? Steven Soderbergh just released his second post-retirement movie. Sigourney Weaver insisted on killing off Ripley to end Alien 3. Sure enough five years later she’s cloned, and was entertaining an Alien 5 as recently as a few years ago.

Even though Franchise Fred always wants more sequels, I’m not opposed to final chapters. A story with a conclusion is interesting. I just feel they should begin new stories after that conclusion. Thankfully, there has never not been a continuation. 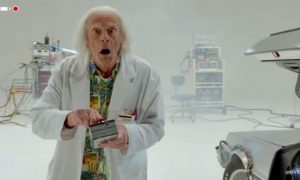 Back to the Future comes the closest to committing to a final chapter. They said Back to the Future Part III was The End and they really aren’t making another movie but the franchise has continued in video games and comics with new McFly storylines. Christopher Lloyd even played Doc again in 2015 Blu-ray extras so that’s technically a sequel, even if it’s a short.

Sometimes the creator himself gets overruled. George Lucas insisted he didn’t want to do any more Star Wars movies and wanted to make different things. But he sold Lucasfilm to a company who wanted to do more, so a corporation came through for the fans. 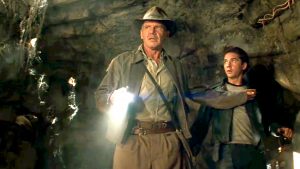 Related, Indiana Jones was thought to have his Last Crusade in 1989. I only ever saw the title as completing the historic crusades, not Indy’s own adventures. Ford always wanted to do more. It shouldn’t have taken 19 years and there should be eight or nine Indiana Joneses now. 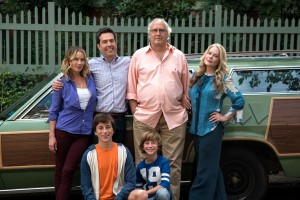 Any franchise that was not naturally continued eventually got jump started by nostalgia anyway. Long dormant franchises like Vacation, Mad Max, Jurassic Park and The Muppets came back either because a filmmaker wanted them to, or the studio wouldn’t let the IP go.

Now TV shows don’t even end with a series finale. We’ve got Fuller House, Roseanne, Will & Grace. Gillian Anderson says she’s really done with The X-Files and I believe her, but once the dust settles, or even in a lifetime from now, it’s unlikely that there will be no other FBI Agents who open the X-Files.

Franchises can migrate too. Bruce Campbell said for a long time that there wouldn’t be an Evil Dead IV. Now we have three seasons of Ash Vs. Evil Dead. We’re getting a Cobra Kai series too. 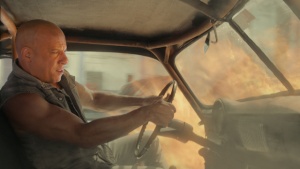 VIN DIESEL stars as Dom in “The Fate of the Furious.” On the heels of 2015’s “Furious 7,” one of the fastest movies to reach $1 billion worldwide and the sixth-biggest global title in box-office history, comes the newest chapter in one of the most popular and enduring motion-picture serials of all time.

So what does this mean for the future? The Fast and the Furious claims that 10 will be the final chapter. That’s still two movies away, so we’ll see how they feel then. More importantly we’ll see how Universal feels about simply not making a billion dollars with Fast and the Furious 11, for artistic reasons. They’re already spinning off with Hobbs and Shaw. The family may need a break but I don’t see them retiring. They live their lives 1/4 mile at a time. By the time they reach that finish line we’ll see where the next 1/4 mile takes them. 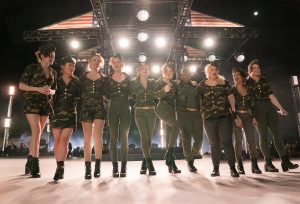 Pitch Perfect 3 just sold itself as “Last call.” I can certainly see this cast moving on but there are so many other ways to go with that series. Just a new class of freshmen a capella singers gives you a new franchise.

Maybe Sharknado will be the first franchise to prove me wrong. That would be kind of great if when I point people to the sole example of a franchise that ended and really meant it, the example would be Sharknado. I suspect one of the above scenarios will happen here too. It doesn’t have to be now, or even within the decade, but nothing really ends in pop culture.