It’s been a good week for women in Hollywood, and in this first column, I’m taking a look at some very positive movement forward. 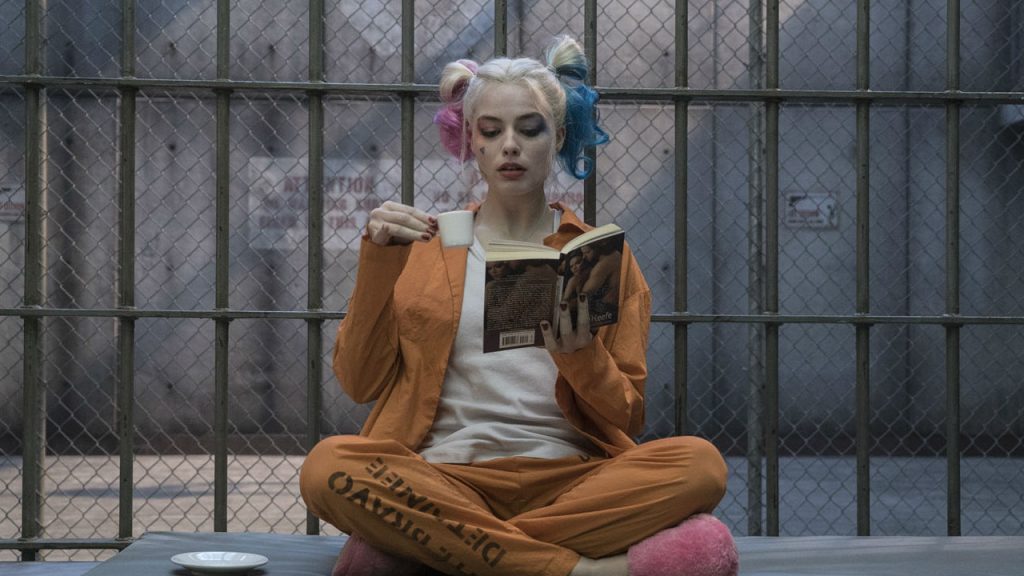 HARLEY QUINN MOVIE IS IN THE RIGHT HANDS

Earlier this week, there was the news that director Cathy Han is in talks to helm the upcoming DC Comics spin-off Harley Quinn movie, starring Margot Robbie. She’ll be the first female Asian director ever tapped to direct a superhero film, and according to Deadline, had the best presentation to adapting the Birds of Prey comic, which the movie will be based on. In that comic, Quinn teams up with several other female crime fighters, namely Black Canary, Barbara Gordon/Batgirl and Huntress.

Of course, Robbie stole every one of her scenes as Harley Quinn in Suicide Squad and totally made the messy movie more watchable. A spin-off Harley movie went immediately into the works, but reports say Robbie really only wanted to move forward if Warner Bros. hired a female director. Han has also had a fascinating career, starting as a Wall Street Journal reporter based out of New York, Hong Kong and Beijing, and gravitating to making movies, including her first feature, Dead Pigs. Plus, the script is written by Christina Hodson, who wrote the Transformers spin-off Bumblebee, and just got hired to write the Batgirl movie.

It’s true that Warner Bros. and DC Comics has had a rough go of it with their films, but their one huge hit in the last few years, Wonder Woman, clearly has female empowerment stamped all over it. Patty Jenkins pretty much proved it can be done, and thankfully, the studio is listening. Han will be the third female director helming their big superhero movies, along with Jenkins and now Ava DuVernay, who is doing a big-screen version of New Gods. I can’t wait to see what comes next from these women, and if the movies are huge box office successes, then Disney and the MCU should really pay attention and follow suit. #TimesUp, everyone. Women can do this superhero thing. 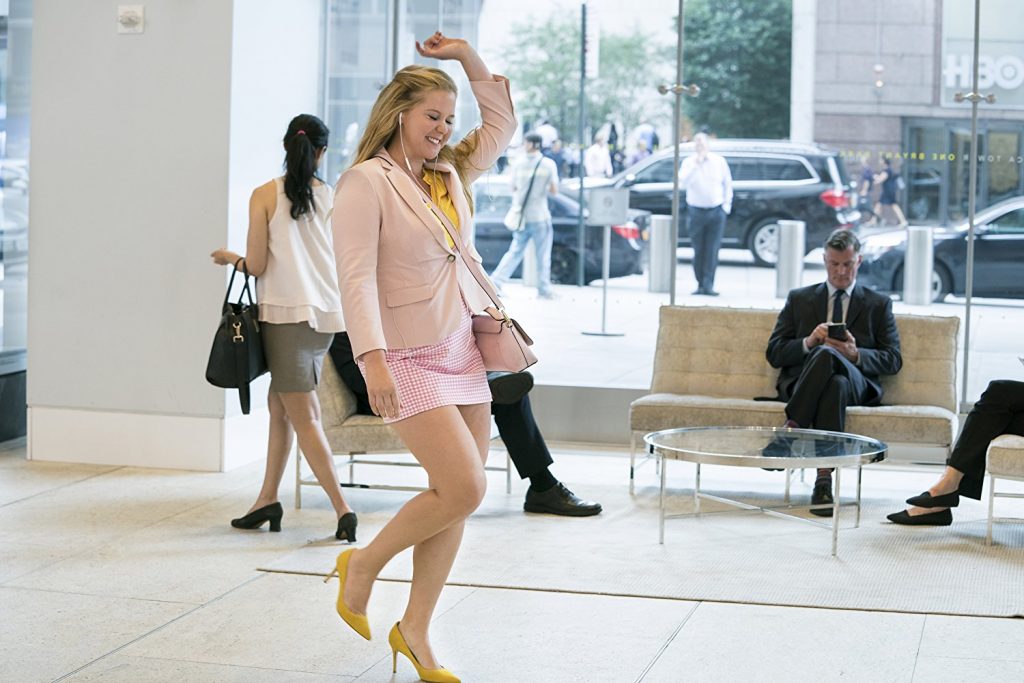 THOUGHTS ON I FEEL PRETTY

Also coming out this week is Amy Schumer’s comedy I Feel Pretty, which highlights many of the body issues women deal with on a constant basis. It’s not a perfect movie, by any stretch, but it does have a certain charm and sports a very positive message.

The story centers on Schumer’s character, Renee, who has good friends, a decent if boring job – but very low self-esteem. In one scene, Renee stands in front of the mirror at the end of the day, wearing Spanx, and the look on her face is basically all of us at one point or another. Renee wishes for a miracle to happen that would suddenly make her beautiful so that the world will notice her. Lo and behold, after hitting her head in a Soul Cycle class, she believes the magic has come true. She sees herself as a gorgeous supermodel type and begins presenting herself as such, bursting with confidence and gaining all the things she wants. Her friends are slightly befuddled, but they go along with it, while she meets a cute, sweet guy (Rory Scovel), who falls in love with Renee, not just because of how he thinks she’s beautiful but also because of her positivity. Still, she thinks he loves her because of her exquisite beauty.

I am a little bothered by this. This film from writer/directors Abby Kohn, Marc Silverstein (He’s Just Not That Into You; Never Been Kissed ) has such an empowering message about loving yourself and finding confidence from within, but Renee basically has to have a mental breakdown in order for her to take charge of her life and make a difference. Is that really a good thing? When Renee finally realizes the magic was never real, and she loses all her hard-earned confidence, that’s when it all hits her, like, “Oh, I guess I am beautiful no matter what.” Hmmm. And while Schumer actually handles some of the more dramatic moments with aplomb, it’s hard to take her seriously as a sad sack when we know how strong and self-assured she really is, like in her breakout hit, Trainwreck.

Bottom line, I Feel Pretty still accomplishes what it sets out to do, and you walk out of the theater entertained and empowered. Michelle Williams nearly steals the show, by the way, as the seemingly perfect CEO of the cosmetics company who also has self-esteem issues. I just wish that the female-empowered theme of I Feel Pretty didn’t have to revolve around a main character losing their sanity for a minute.