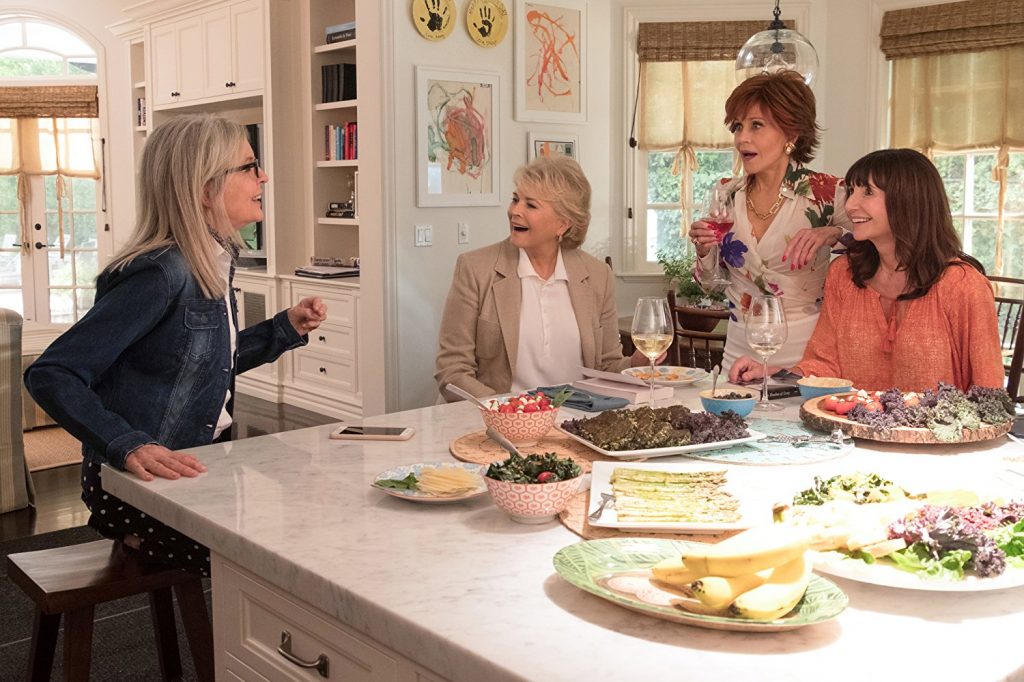 The four actresses, however, have all had careers that have inspired and provided strong role models, not only in the characters they’ve chosen to play over the years but in their own liberating real-life personalities. 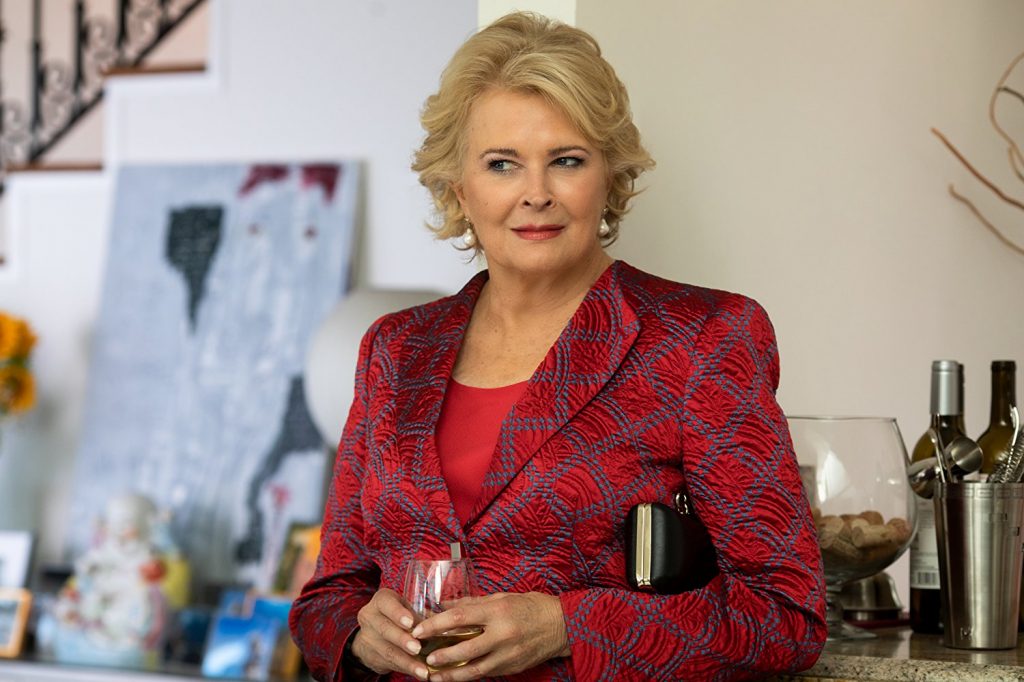 Candice Bergen, known for her cool beauty and level-headed characters, had an impact on giving a strong voice to working women. Her career started with films like Carnal Knowledge and The Wind and the Lion, but she really found great notoriety in 1988 when she starred at the titular Murphy Brown, the long-running CBS series from whip-smart creator Diane English about a tough broadcast journalist bucking against the system. Bergen won five Emmys for the performance, and the 72-year-old is now going put on Murphy’s shoes again in a revival of the show for CBS. 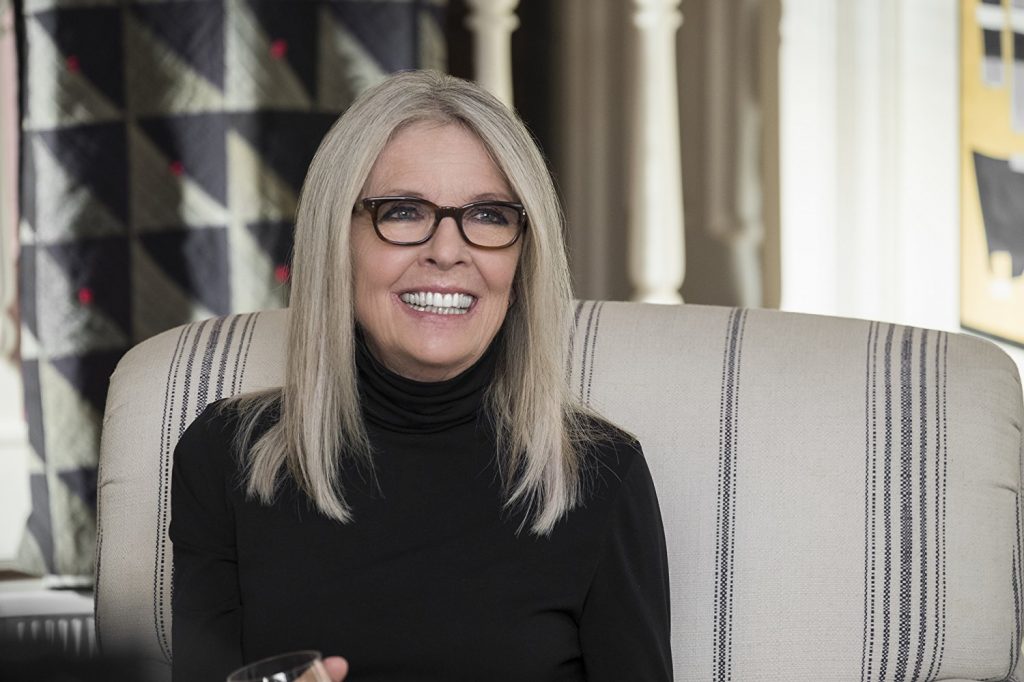 Diane Keaton started her career in one of the best films of all time, Francis Ford Coppola’s The Godfather, and then followed up with some of her best work when she teamed with director Woody Allen, winning her Best Actress Oscar for her hilarious turn in Allen’s Annie Hall. Keaton’s career has run the gamut between broad comedy (The First Wives Club; Baby Boom) to serious (Reds; Marvin’s Room) and in her later career, she found a real niche portraying kooky yet strong women in films like Something’s Gotta Give and The Family Stone. Overall, the 72-year-old Keaton has had a steady acting career that doesn’t seem to be fading any time soon. 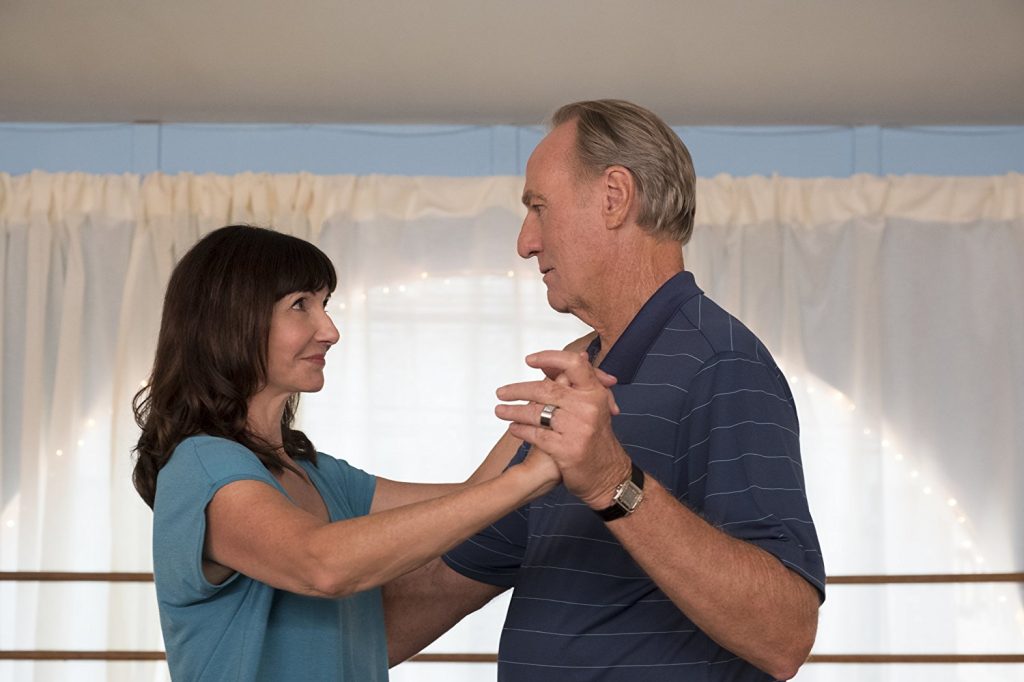 Mary Steenburgen, who is the youngest of the group, has also had a successful career playing free-spirited but also grounded women. In one of her first films, the quirky 1980 Melvin and Howard, Steenburgen won an Oscar for Best Supporting Actress for her turn as the wife of Melvin, who claims he is the heir to Howard Hughes’ fortune. She then starred in a series of great comedies like Parenthood, Back to the Future III, Elf, and Step Brothers. In more recent years, Steenburgen has moved to TV, starring in series like The Last Man on Earth (which recently was canceled by FOX). 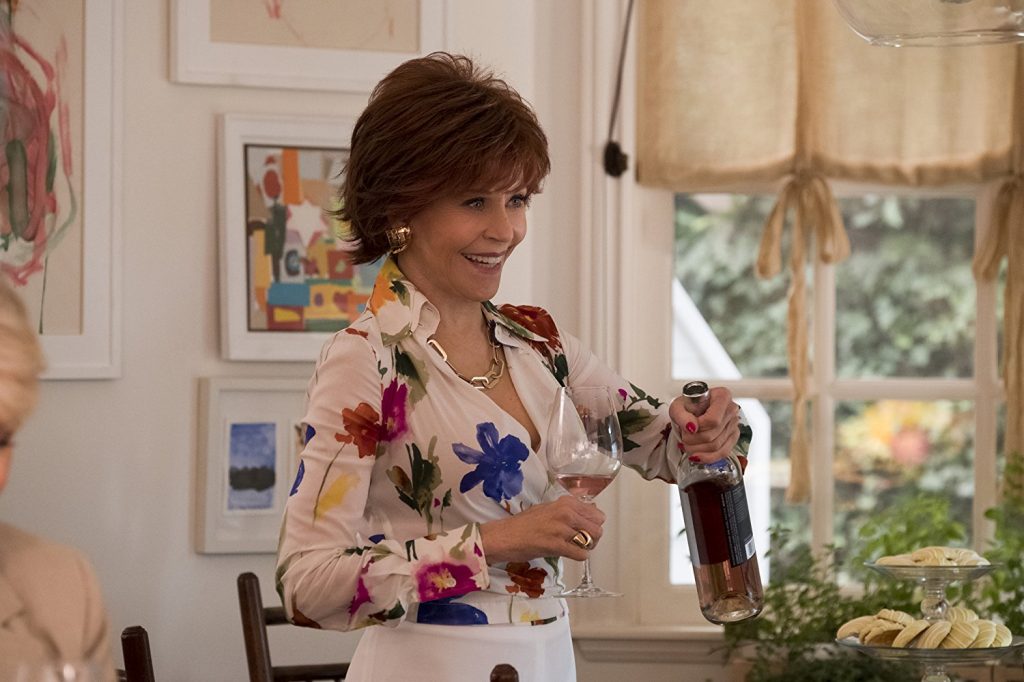 Finally, we have Fonda, who is the grand dame of the bunch. Coming from an esteemed acting family, the two-time Oscar-winning actress has had a widely varied career, getting her start at a pin-up girl in the 1968 Barbarella but then showing her first real mettle in 1969’s They Shoot Horses, Don’t They? Her performance as a woman desperate to win money in an inhumanely grueling 1930s dance marathon earned her her first Oscar nomination. She then went on to win her first Best Actress Oscar in 1971 for her portrayal of a call girl in Klute and her second one for her turn as a married woman discovering herself by falling in love with a paraplegic Vietnam vet in the 1978 Coming Home.

Fonda went on to play other strong but sometimes flawed women in films like The China Syndrome, On Golden Pond (with her dad, Henry Fonda), Agnes of God and The Morning After. Then she retired from acting for over 15 years, returning in 2005 with Monster-in-Law. She hasn’t really looked back since and is currently enjoying great success with her Netflix series Grace and Frankie, starring opposite Lily Tomlin. Fonda was also known for her political activism, most famously protesting the Vietnam War, and now the 80-year-old is still active in her beliefs and speaking up for women’s rights.

These four women continue to inspire and certainly pave the way for older actresses who are just as watchable and relatable as their younger counterparts. 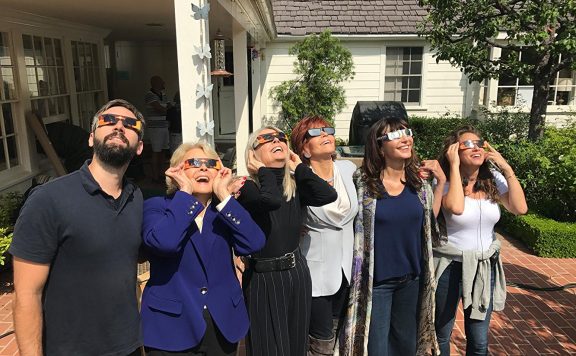 Bill Holderman and Erin Simms on Book Club and how Robert Redford started their careers.
May 17, 2018 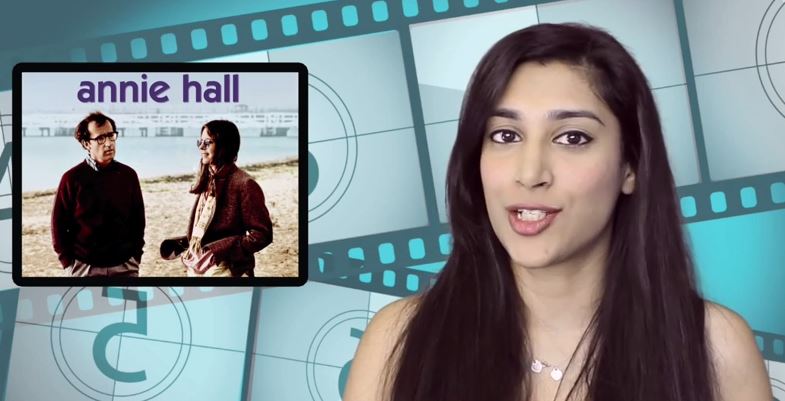