You have to have more than an ounce of sympathy towards the next few Disney films coming out. How does one even attempt to top Frozen? A critical, commercial perfect storm, Frozen is simply a phenomenon that hit all the right notes for this second Disney Renaissance. And yes, it has earned its place along such classics like The Little Mermaid, Beauty and the Beast and The Lion King.

Within its initial moments, there’s no mistake that Frozen is a Broadway musical in the making. The opening song, “Frozen Heart,” reflecting the film’s cold open is reminiscent of something straight out of Les Miserables. That’s just the first of a stellar soundtrack, culminating to Academy Award winner for Best Song, “Let It Go” by Idina Menzel. The beauty of that song alone is worth at least one viewing of Frozen.

But as integral as the songs are to Frozen’s success, it’s the emotionally engaging narrative that’s the true backbone of the film. Writer-directors Chris Buck and Jennifer Lee deviate from Hans Christian Andersen’s source material, The Snow Queen, putting their own spin on the classic fairy tale. And its execution is perfection.

After accidentally hurting her sister Anna with her ice powers as a child, Elsa distances herself from Anna and the rest of the world. A bit of troll magic helps Anna forget, but Elsa is left with years and years of guilt. It’s heartbreaking to behold since the two were extremely close as children. But courtesy of the montage during the “Do You Want to Build a Snowman?” sequence, dry eyes during any viewing are hard to come by.

Matters only get worse when Elsa (Idina Menzel) reveals her powers by accident the night of her coronation. Realizing her curse will never go away, she flees into the mountains to live a life of solitude. Her sister Anna (Kristen Bell) goes after her along with road companion, Kristoff (Jonathan Groff), his reindeer Sven and Olaf, a sidekick snowman created by Elsa.

Once Frozen turns the corner into a road trip in its second act, one can argue that it’s Tangled in winter. The similarities aren’t that subtle, though for the better. The number of new songs drop off all of the sudden. However, the dynamic between these estranged sisters grows even richer.

Frozen is bursting full of layers that you typically don’t find in a run-of-the-mill animated film. And that’s why it’s being heralded as an instant classic. The film prides itself on its self-awareness of its characters, particularly Elsa and how you shouldn’t have to hide who you truly are. At the same time, its tongue-in-cheek handling of Anna is equally exhilarating, hammering home the tropes of a Disney Princess.

To complement Frozen, Buena Vista Home Entertainment has gone all out on this 53rd Disney film. Frozen retains a marvelous 1080p resolution that holds up to the brand’s integrity. The level of detail, from character’s clothing to snow-capped mountains are all maximized for a smaller screen. Frozen is also framed in a 2.24:1 aspect ratio on both the Blu-ray and DVD feature in this combo pack. There’s very little missing from the actual theatrical experience.

The DTS-HD Master Audio 7.1 is equally impressive. The Blu-ray succeeds in capturing the blizzard-like environment when Elsa freezes the Kingdom of Arendelle as well as the velvety voice work. This video-audio combination is just the tip of the iceberg of this spectacular set.

Buena Vista doesn’t offer many bonus features for Frozen. A 3D version is rumored for release later this year, which could delve deeper into the world of Frozen. But for now, the few extras are fine supplements. The Making of Frozen and D’frosted: Disney’s Journey From Hans Christian Andersen To Frozen offer brief insights, yet still interesting. The 7 minutes of deleted scenes are fine as well. And Demi Lovato’s “Let It Go” music video is a must-watch, if you haven’t viewed it online. This set also features “Get a Horse,” the Mickey Mouse short shown before the film in theaters.

Frozen is without question Disney’s strongest release in over two decades. If you missed it in theaters, now’s your chance to live the magic that cannot go unnoticed. It’s not just a film that kids will be watching over and over, but anyone at any age. 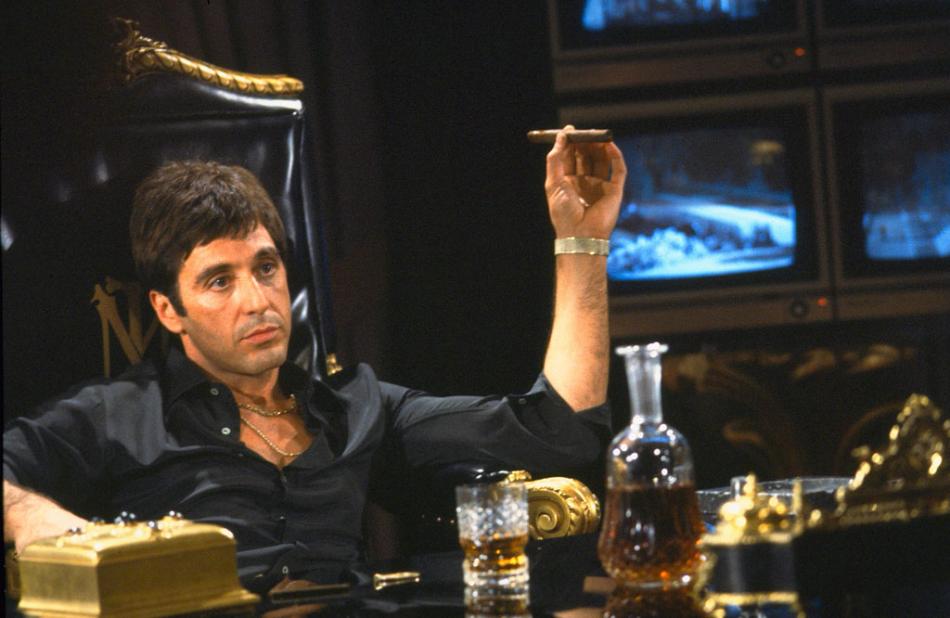 Frozen Blu-ray Extends Perfect Storm Phenomenon by Matt Marshall You have to have more than an ounce of sympathy towards the next few Disney films coming out. How does one even attempt to top Frozen? A critical, commercial perfect storm,...
0
Average User Rating
0 votes
Please sign in to rate.