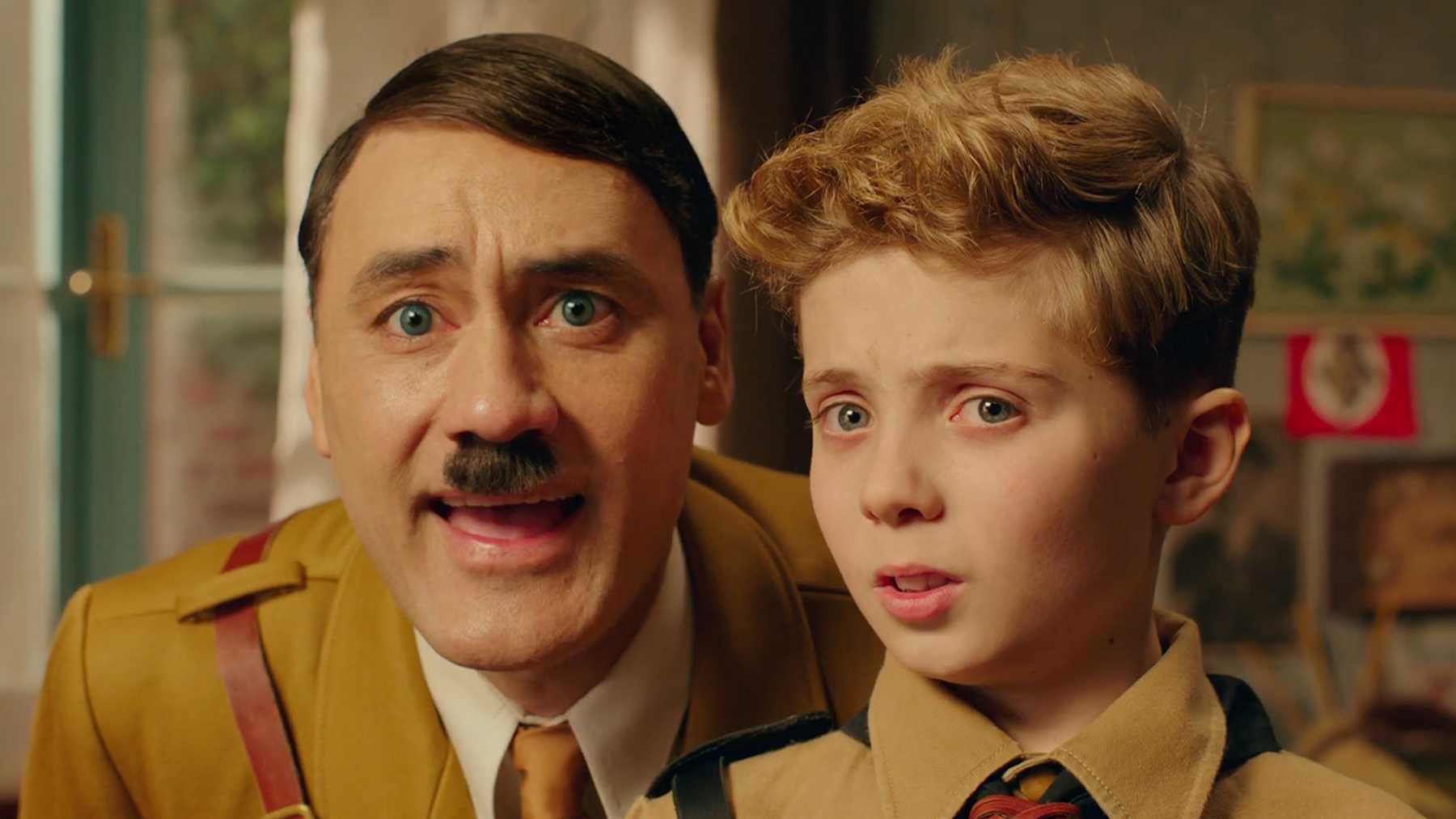 Taika Waititi’s Jojo Rabbit defies so much conventional wisdom that one of its greatest achievements is how it is truly a divisive crowd-pleaser. (No, that isn’t a contradiction). I didn’t think something like this could be possible, but it makes sense reading the reviews, and considering it won the TIFF People’s Choice Award and earned an A CinemaScore. You will have an opinion about the historical comedy satire. Prepare to debate this one during the next few months of awards season. Are you ready?

A very amusing “anti-hate” Nazi comedy, Taika Waititi’s Jojo Rabbit is a silly (and sometimes serious) movie that filled me with laughs, a little anxiety, some sadness, and ultimately wonder. I was constantly laughing, with both chuckles and gut busters.

Thomasin McKenzie gave the best performance as Elsa, the Jewish girl hiding in the attic. My favorite moments involved Waititi’s subtle, playful touches in key scenes involving her. Elsa’s introduction and Jojo’s reaction was a highlight that helped set the tone. 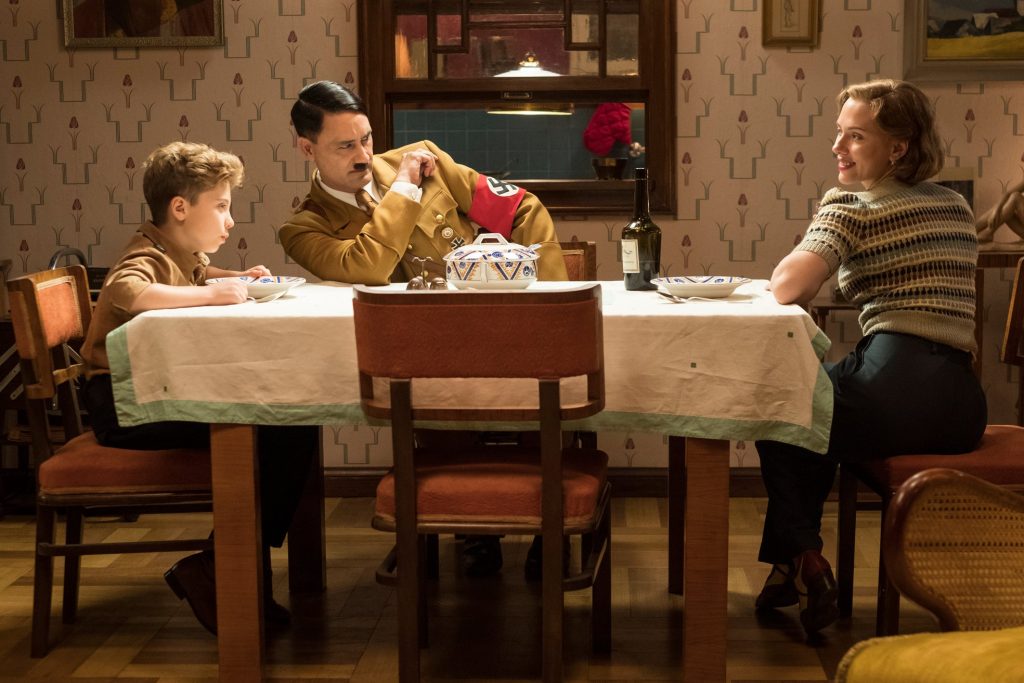 From the intro invoking a Beatles song to the “kill anyone who doesn’t look like you” line uttered toward the end, the satire in Jojo Rabbit is on point throughout. The anti-semitism is so absurd, and it shows how bigotry isn’t logical. Satire is my favorite genre, and it historically doesn’t land with everyone at the time. However, it can become more appreciated over time. I felt similar conflicting emotions when I saw The Death of Stalin. This is a sharp satire, and I shouldn’t be laughing, but I am. (‘Jojo’ was as joyful for me as ‘Stalin’ was bleak.)

After our screening, other writers commented about how they couldn’t believe the divisive reaction from critics. The most esteemed film critics, a few I admire and usually agree with, were not won over with Jojo Rabbit…and that’s okay. Regardless, I always prefer polarizing movies over ones that play it safe. Believe it or not, I don’t think this is going to be the most talked-about film of awards season after the 2020 Oscars are said and done. No more than Todd Phillips’ Joker or Clint Eastwood’s upcoming Richard Jewell.

In the past few weeks, movie fans have been reacting to older, auteur directors expressing frustrations with the dominance of superhero movies taking over movie theaters. With someone like Taika Waititi, who balances smaller and larger projects, he is a prime example of how the movie world can thrive with both. He provides a quirky spunk to blockbusters like Thor: Ragnarok but then lets his creativity flow through with Jojo Rabbit. I am grateful for his contribution to cinema and look forward to a long career. Let’s celebrate someone like Taika with this meme I created below: 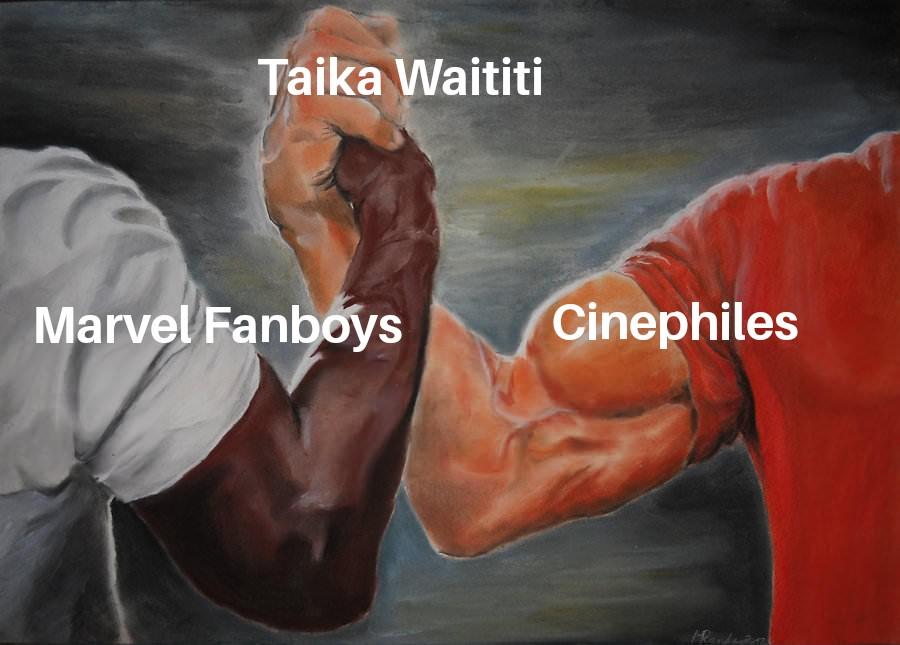 Jojo Rabbit is expanding across the country over the next few weeks. You will want to watch this with an audience and have a conversation about it afterward. 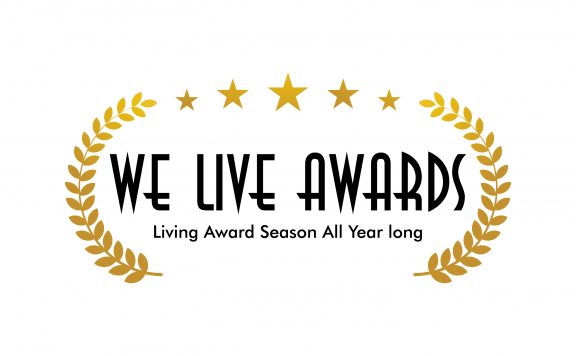 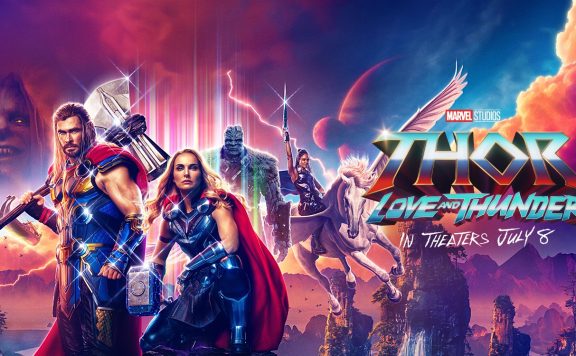 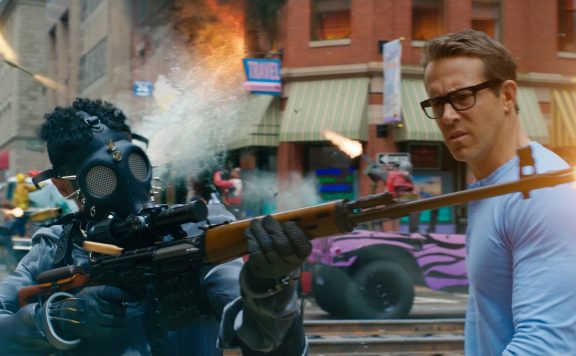 JoJo Rabbit Is Very Funny And A Must-See

Taika Waititi's Jojo Rabbit defies so much conventional wisdom that one of its greatest achievements is how it is truly a divisive crowd-pleaser. (No, that isn't a contradiction). I didn't think something like this could be possible, but ...
0
Average User Rating
0 votes
Please sign in to rate.
Director(s):Taika Waititi
Writer(s):Taika Waititi
Genre:Comedy