I’m not sure what to say when it comes to David Ayer’s latest film “Fury”. It’s a movie that rides a fine line between mediocre and good. There were moments when I realized how great this film could have been, but those split-seconds were sparse. It’s not as if it’s particularly unpleasant, it’s just not anything new, and none of the characters stuck out to me.

The plot is pretty commonplace, set in the heart of World War Two. We follow Brad Pitt’s character, a battered sergeant nick-named `Wardaddy’, who has his hands full commanding his five-man crew in their cramped tank. Dealing with the harsh realities of war and a new man aboard, a young soldier who hasn’t been properly trained, they’re forced to fight outnumbered and outgunned.

The movie is exactly what you might expect and that’s probably why I didn’t enjoy it. I was able to predict every move, all the way down to each character’s arc, and it wasn’t an original experience in any way. It felt as if they went down the list of every great war film collecting each trope they could and threw them in as needed.

The most redeeming aspect is the cinematography – which I found to be Oscar-worthy – but the other aspects can’t match its greatness. The acting is fine, with Brad Pitt and Shia LaBeouf bringing the most to the table, but as a whole it’s pretty substandard. If you’re a fan of the genre you’ll probably like this, but I’d recommend skipping it and revisiting classics like “The Bridge on the River Kwai” or “Patton”. 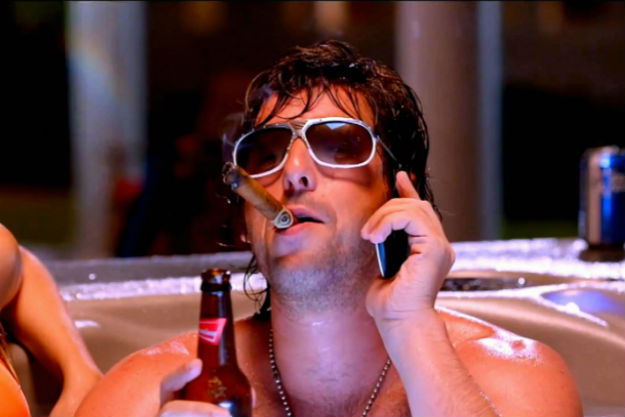 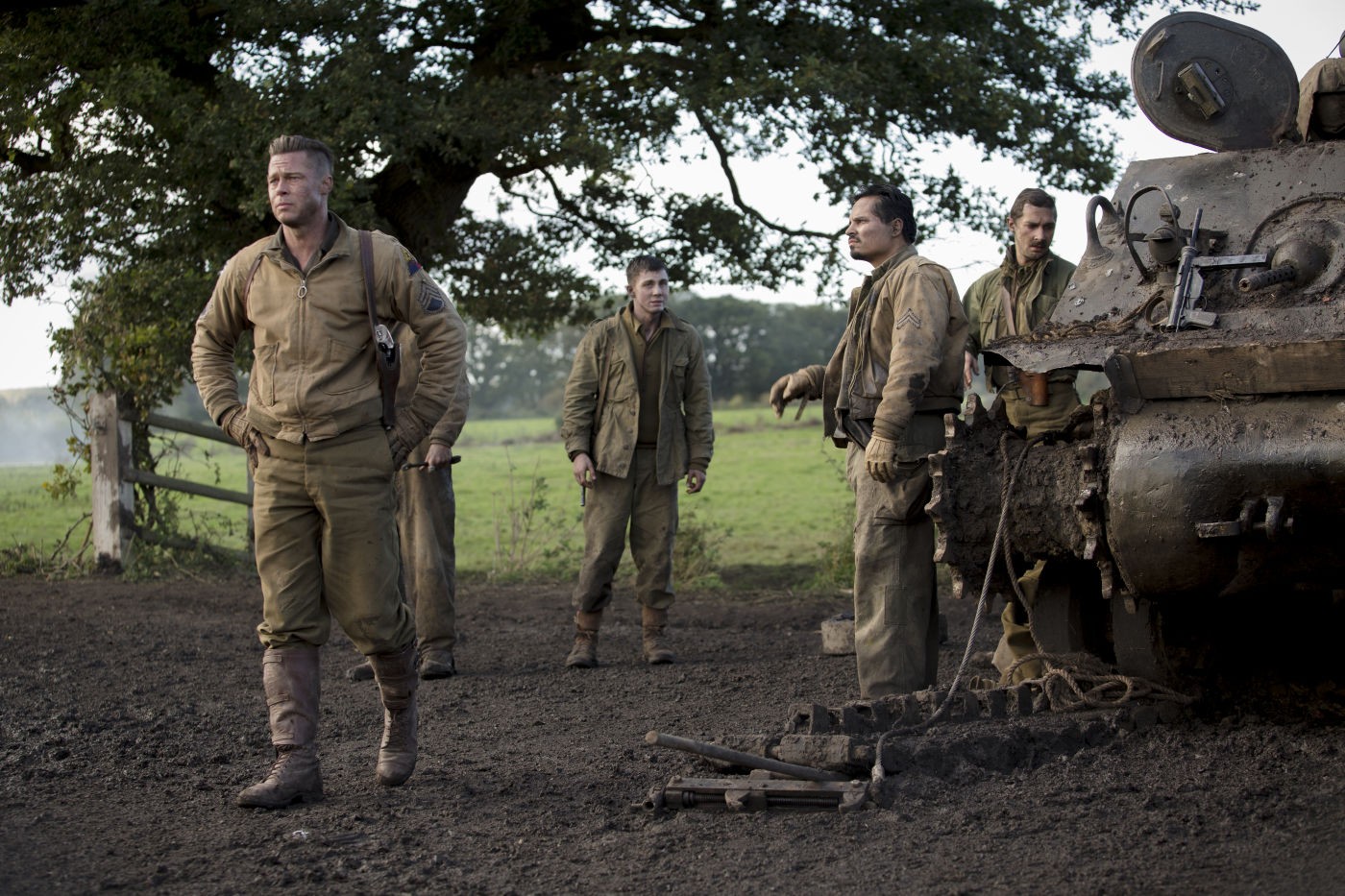 I'm not sure what to say when it comes to David Ayer's latest film "Fury". It's a movie that rides a fine line between mediocre and good. There were moments when I realized how great this film could have been, but those split-seco...
0
Average User Rating
0 votes
Please sign in to rate.