One looks at the trailer or poster for Gangster Squad and they are immediately intrigued by its style. Don’t let the winning cast fool you, this is a style over substance film where camera angles and after effects had more thought put into them than a good script. Does this mean it’s a bad film? No, not at all. It just means it’s most likely the wrong type of film the average audience member might be expecting. If this had come out in the summer and marketing for it had not screamed “wanna be Oscar contender”, then it would be clearer what type of film this was trying to be. We should have expected this type of flashy style from Zombieland director, Ruben Fleischer. It’s an obvious “style over substance” movie, but with flashy enough flair to make it worth a trip to the theater.

As I said, the style trumps any sort of substance this movie has going for it. If you get in your car, drive to the theater, buy a ticket and sit down in the seat to watch this movie expecting something like L.A. Confidential or The Untouchables, then you will be sorely disappointed. This is not that type of movie. Think of it as a comic book adaptation of a 1940’s gangster flick. There will be a montage of Josh Brolin and his group of misfits beating down on gangs tied with the ruthless, and sometimes unintentionally comical, Mickey Cohen (Sean Penn), and it will be shown along with silly jazz tunes and slow motion shots of bloody punches and tommy guns shooting bullets through the air. It makes for fun cinema and you have fun while watching it, but then you also leave confused knowing that it’s not what you had expected. Where the pacing is off is where there they try and play serious. There are moments scattered through the story where you can guess where someone wrote on the shooting script, “heartfelt moment”, in big letters to make the audience care or remember the movie. But instead, it turns out to be an awkward mix.

The performances are nothing to write home about, which is upsetting considering the amazing cast given to the filmmakers. As big of a fan of Ryan Gosling as I am, I’m very sad to report that this is his first seriously weak role. It didn’t seem like his character was given much to do, and when he did have moments where he could have shown us something, he played it low-key and acted like he did not want to be there. His relationship with the lovely Emma Stone seemed like a forced write-in, which is odd considering how much chemistry they had together in the 2011 comedy, Crazy Stupid Love. Stone is regrettably tossed into the same boat as Gosling in this film in terms of memorability and likability. She just doesn’t seem up to par with the other actors around her and her character is sort of pushed off to the side with very little to contribute. One could argue that it is the point of her character to be that way. A quiet “femme fatale” who wanted a life of glamour, and knew that mob boss, Mickey Cohen, could give that to her. Even with that on her side, she never goes beyond eye candy here.

Sean Penn is an interesting case performance-wise. This is not the Mystic River or Milk Sean Penn that won him a couple Oscars. This is him taking a role because he thought it would be a hit and it looked like some fun. You could tell he was having fun with the character but it was hard to put a finger on what exactly he was going for. Sometimes, Penn would leave you shaky and fearing for the life of a man he just threatened on screen, and other times he would act like a silly, old-school Batman villain and almost become a parody of mob bosses from the early days of gangster flicks.  A number of other supporting actors also join in the fun. Anthony Mackie, Michael Pena and Giovanni Rabisi make up the rest of the Squad but, as funny as they can be at times, none of them are memorable or strongly written. Josh Brolin gave the best performance and played the best character by far. He’s the leader of the gang who will stop at nothing to make sure Mickey Cohen is either dead or behind bars, while also trying to keep his family out of harm’s way.

I’ll admit it, I’m a sucker for period piece action films, especially ones that take place in the 1940’s or 50’s. Looking at it now, it just seemed like such a classy time in American history. Full of suits, fedoras, fun swing music and city streets that look beautiful when lit up. So whether the script is bad or not, if the production value is to the highest standard, then I will walk out of the theater with a certain degree of enjoyment. The biggest thing this film has going for it is its “cool” factor, and it brings all the flair and an flash one could want in something like this. The fun style really shines through when great uses of camera angles are done to further escalate your viewing pleasure. During one of the film’s car chase scenes, the camera would start out behind a character as he his shooting a weapon, and then pan all the way around to catch his face, while still shooting. It’s shots like this that put a smile on my face and make the action scenes all the more enjoyable.

The fun factor is what counts in this movie. Remove all thought of this being a classic gangster film of our time, because it isn’t going to be that. Gangster Squad is an “in the moment” film. It’s breezy and entertaining while watching it, but once the end credits are done your memories of it will start to fade away and you are only left with the style in mind. I enjoyed Gangster Squad on all those terms. With a better than average script and some more fleshed out characters this could have been gold, but instead they settled for silver. 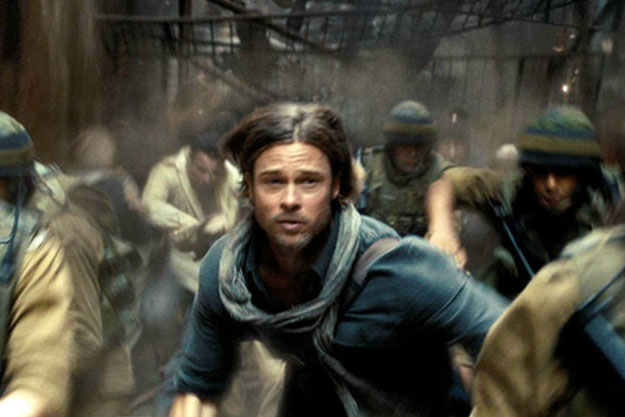 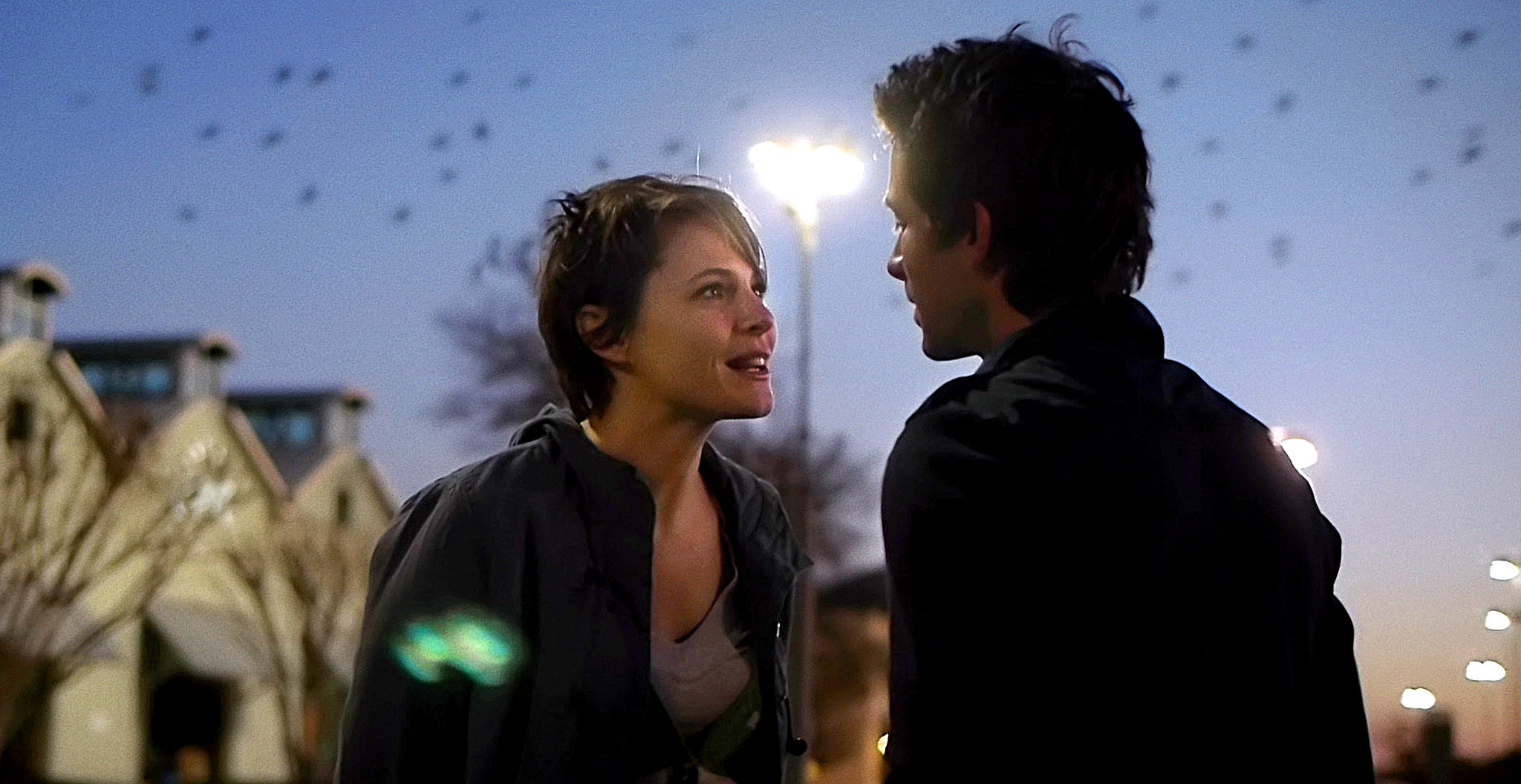