Certain iconic characters will live forever and ever in our memories – big stars, amazing artists, incredible athletes and musician like James Brown. His songs appear in films, on television and on the radio still. “Get on Up”, directed by Tate Taylor, is a moving, inspirational and entertaining biopic about a man who defied the odds and became “the godfather of soul.” Flaws and all, it had me moving and grooving to the sounds of FUNK.

The movie details Brown’s life from the early 1960s through the late 1980s, but more than that, using what some might find a confusing flashback style, Tate offers a look back to Brown’s poor and trouble childhood, flashbacks, which I am sure are meant to explain some of Brown less desirable character traits and fits of anger. And there are flash-forwards , too, to the 1990s. It could seem sloppy and choppy on one hand, but for me it worked to keep me engaged. This nonlinear approach actually effectively keeps boredom out of a film that could fall into the predictable tough early life, rise to fame, falter and then, well, dissent into drugs, destruction, and etc. cliché plotline. We are allowed to see Brown the egomaniacal and abusive man, who is disliked by his band and many of the people who work with and for him, but we also see the man who was an amazing natural talent and even a shrewd businessman.

Actor Chadwick Boseman brings back to life this one of a kind singer, and he becomes Brown in almost ever since of the word, just like he morphed into Jackie Robinson in the film “42.” I absolutely loved watching him, as much as I am sure I would have enjoyed watching Brown himself. Simply put, he is phenomenal, masterfully filling Brown shoes, capturing his exciting and challenging dance moves and flamboyant stage presence flawlessly. It is Boseman that makes the films faults forgivable.

“Get on Up”, like the lesser Jersey Boys, centers around the music of its subject and we get plenty of it – a real treat. With Tate at the helm, a super cast (including Viola Davis and Octavia Spencer) and Boseman playing Brown, we get part epic concert and part epic story. I am placing a B+ in my grade book.

I’d like to add that having arrived late, I was forced to sit in a center seat (I am an aisle or rail person), ending up next to two women who think talking (and singing) and texting during an entire film is acceptable. Thankfully, they simmered down when I asked, but not without a couple of catty remarks. It would be nice if people remembered they are not in their living rooms. 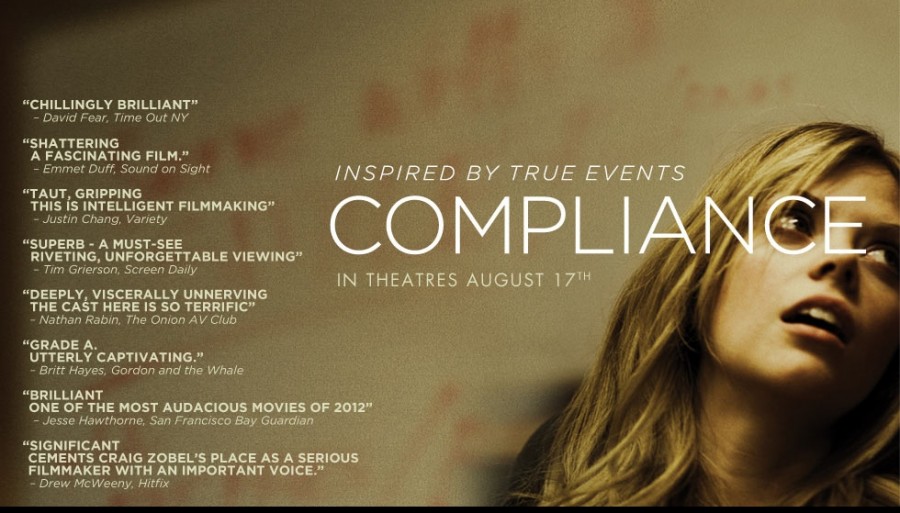 “Get On Up” – Review by Laurie Coker

Get On Up  Review by Laurie Coker Certain iconic characters will live forever and ever in our memories - big stars, amazing artists, incredible athletes and musician like James Brown. His songs appear in films, on television and on the ...
0
Average User Rating
0 votes
Please sign in to rate.