I haven’t seen a movie as shocking and unsettling as the German horror film “Goodnight Mommy” in quite a while. It’s an incredibly minimalistic, yet carefully calculated experience that seems to gradually sneak up on you with its dread inducing climax. It completely flips the typical mother-son dynamic on its head, and presents a cold, bleak vision of family interaction. As dark as it may sound, I found this creative decision to be refreshing (yet also extremely unnerving).

The film opens with twin brothers – both around nine years old – who are confronted with their returning mother after she’s undergone a mysterious cosmetic surgery that requires her whole face to be bandaged. The two begin to question whether or not she’s truly who she says she is, sensing a new person beneath the superficialities. The audience is left to figure out what may or may not be going on, and are forced to endure the ride until then.

But like it or not, it has a frightening, dream-like quality that sucks you in and doesn’t let go. The quiet relentlessness of the first hour is harshly met with the last forty minutes, which consists of some of the most intense sequences in recent memory. I found it reminiscent of Michael Haneke’s original “Funny Games” in a lot of ways, with its unabashed violence and own magical sense of realism. And, like that film, this will not be for everyone. It’s simply a break from the normal; something to challenge the viewer. This isn’t your typical horror movie, but that’s precisely what makes it so enthralling. “Goodnight Mommy” is now playing in select theaters. 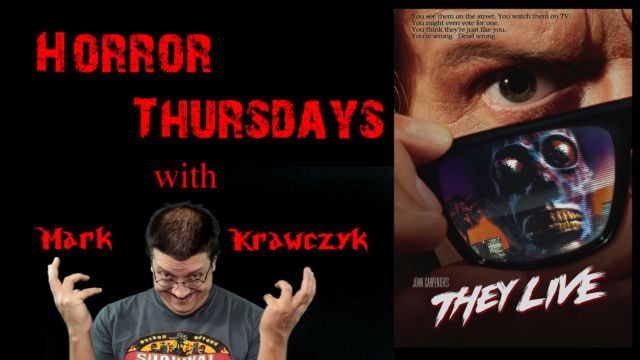 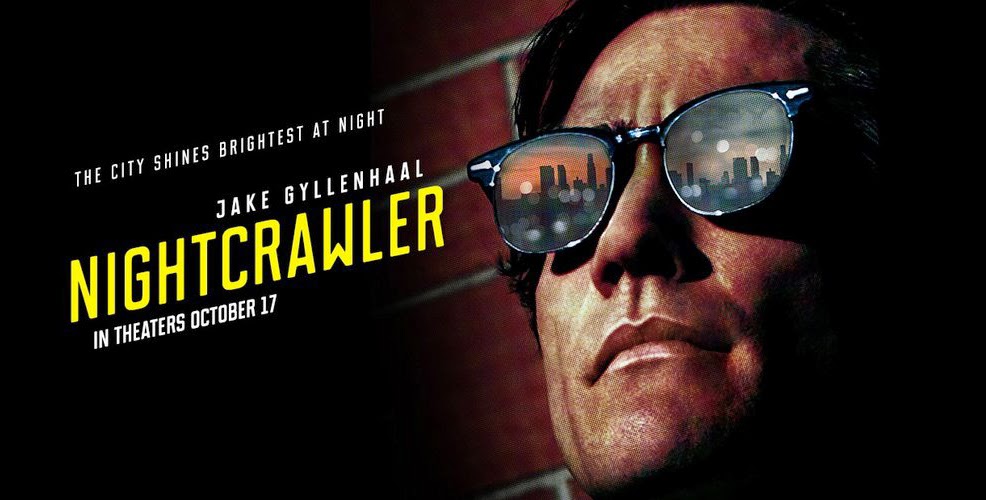 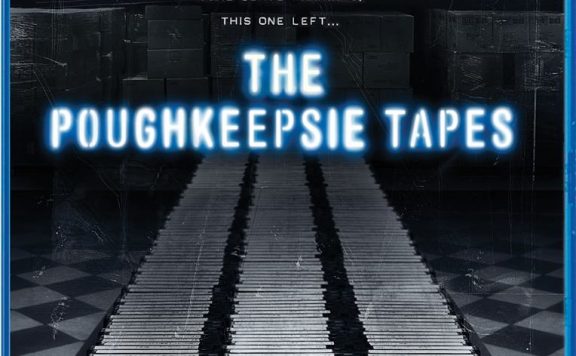 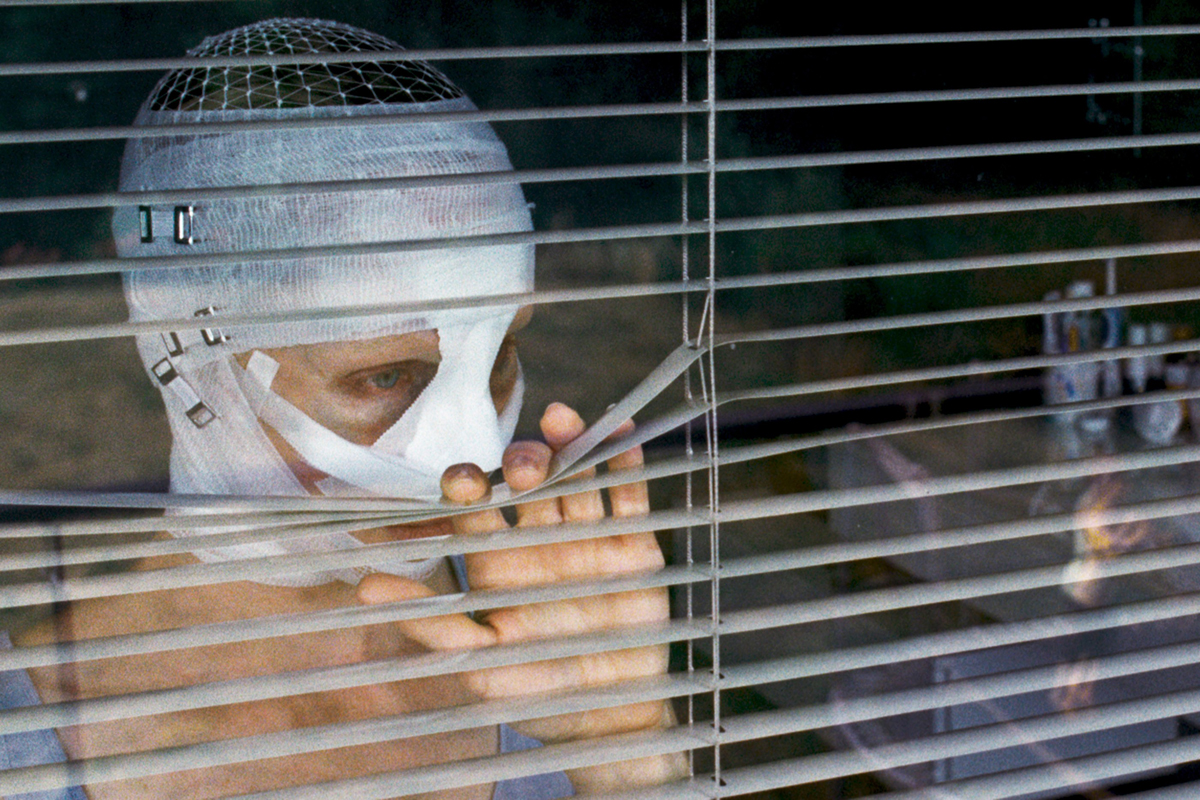 ‘Goodnight Mommy’ frightening, dream-like I haven’t seen a movie as shocking and unsettling as the German horror film “Goodnight Mommy” in quite a while. It’s an incredibly minimalistic, yet carefully calculated experience that seems to gr...
0
Average User Rating
0 votes
Please sign in to rate.