Plot: In this follow up to 2006’s 300, Greek general Themistokles leads the charge against invading Persian forces led by mortal-turned-god Xerxes and Artemisia, vengeful commander of the Persian navy.

AMOUNT OF GRADES IN THE GRADE BOOK: 8

SUMMARY OF THOUGHTS: 300: Rise of an Empire may not be as strong in terms of story and characters as its predecessor, but it’s still a bloody fun companion piece with a great, over-the-top performance by Eva Green, who commands the spotlight as the film’s villainess, Artemisia.

Despite some good action sequences, 300: Rise of an Empire was a bland film. Good performances and amazing visuals cannot save a terribly executed script with undeveloped characters and sub-plots. The directing is convoluted with too much use of slow-motion… Their was probably about as much slow-motion in this movie than there have been in the Transformers trilogy combined!

Not nearly as great or memorable as the first film, but that’s alright. The line delivery and dialogue isn’t as effective but that’s alright. There’s not a whole lot new with this film neither, yet, that’s alright. You know why? Because despite some heavy flaws, this was a really bad ass companion piece to 2006’s “300”. This was one fun, bloody good time! Eva Green’s character, whew, talk about one major, super cu.., uh, crazy lady. She stole the film and had more balls than the men in the film.

I came into this film thinking it was going to be so mediocre but I was actually really surprised by this film. The original is a little better but this prequel/sequel was a nice payoff and truly respected the original. It is visually beautiful to look at, the stylized bloody violence is freaking awesome as hell, the actors were really awesome, Sullivan Stapleton is kickass as the lead role, and Eva Green is good as the damaged and sexy Artemisia. I’m definitely glad Zach Snyder wrote this film as well as the original 300 (even though he didn’t direct the prequel-sequel) because this film wouldn’t be this good otherwise and probably would’ve suffered a lot if they had a different writer doing this. The slo-motion to the film is brilliant as well even though it’s a bit repetitive sometimes. The storyline is good and I actually wouldn’t mind a third film to help create a 300 trilogy. I thought it was going to be meh but I ended up coming out of the theater going Oh Yeah!!!

Rated-R movies on the big screen are scarce nowadays so it was great to see a mature sword swinging film that knew exactly what type of film it is. It was not as strong as the first one but it was still a lot of fun. Stylish battles that were choreographed well and the 3D was not a distraction. Eva Green really steals the show.

“300: Rise of an Empire” is unnecessary, gimmicky and about five years too late. Put that aside and this companion piece still manages to get the testosterone pumping for 100 minutes of a bloody fine visual spectacle on the Greek seas. Eva Green’s over-the-top performance as the ruthless and damaged Artemisia is worth the price of admission alone.

A decent companion movie for anyone who was a fan of the original film. It has great visuals (even though some parts look really fake), excellent action, and epic music. Some of the story and acting is hit or miss, but Eva Green definitely takes the cake as character highlight of the film. Its enjoyable, but I don’t see myself rewatching it anytime soon, but it does set up for what I hope will be a good finale to the story.

I overall has a blast watching this in theaters. Sure it’s no where near as good as the first, but it’s really just a fun time. Stylized violence and buckets of CGI blood. What more could you ask for? haha

Now that you’ve read what our critics have to say, please feel free to share your thoughts and grades down in the comment section. 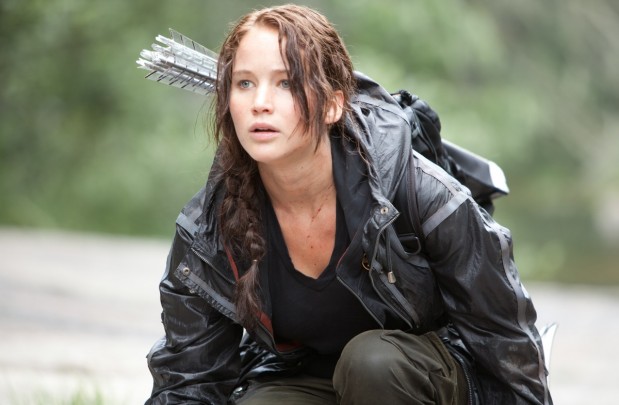 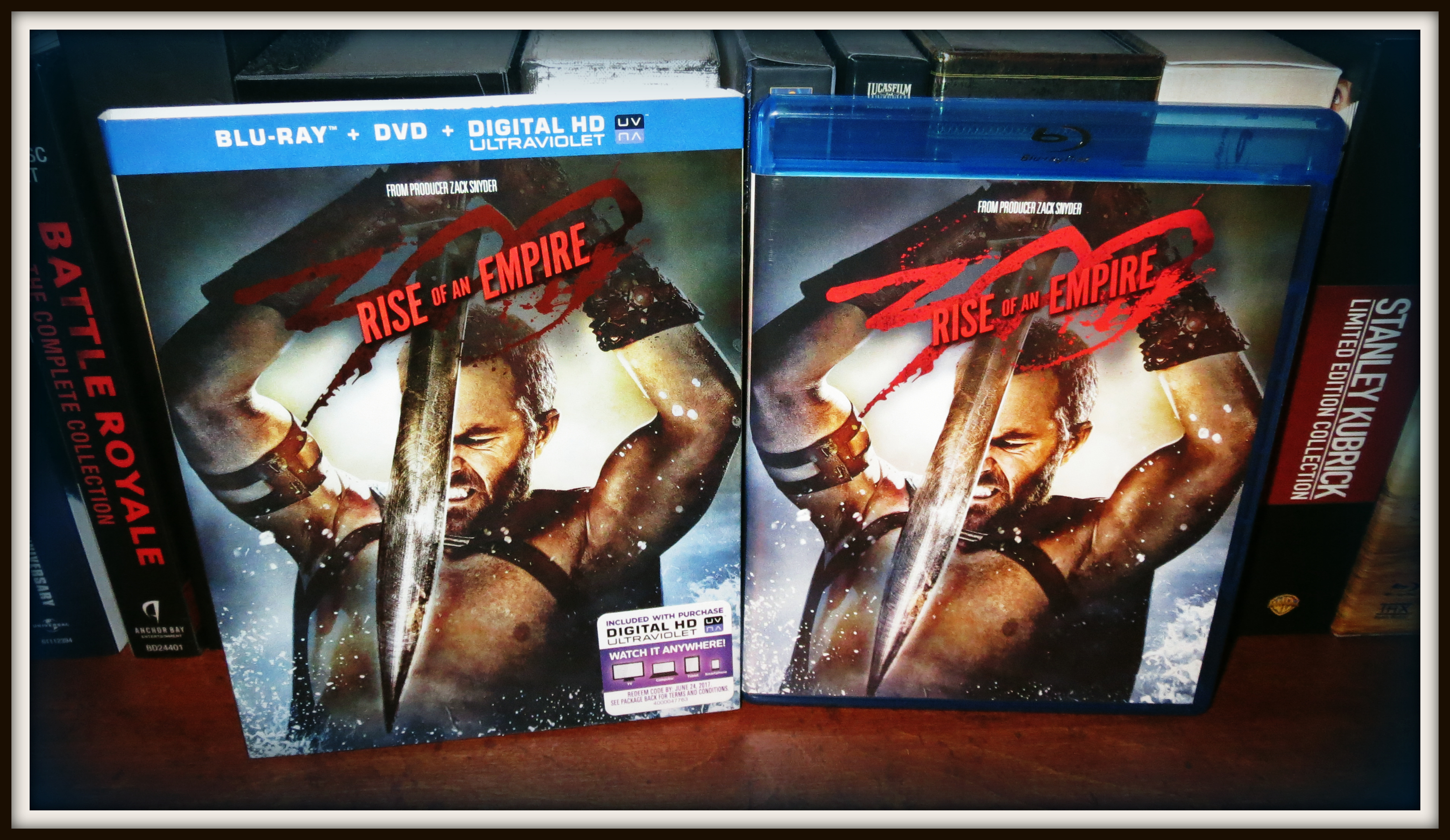