AMOUNT OF GRADES GIVEN: 20

CONSENSUS: Furious 7 might be the seventh installment in this 14-year-old franchise, but it’s still going full throttle. More importantly, it’s a satisfying sendoff for the late Paul Walker.

By no means is it as good as the 5th and 6th installment. However, Furious 7 delivers such a fun action movie that requires no brain activity whatsoever. The action was a little shaky and the stunts were so over the top, but the one liners and the poking fun at itself makes it all worthwhile. A beautiful ending. Feels like a true complete film and a beautiful tribute to Paul Walker. There will not be a dry eye in the house. Amazing.

Director James Wan has not only made a great “Fast and Furious” film, but a great action film in general. The screenplay may teeter back and forth between being laughed with and being laughed at. But nonetheless, Furious 7 is a very good time. From absurd action sequences to easy to love heroes to sleek cars, it’s hard to leave the theater disappointed. And lastly, as for Paul Walker’s send-off, it simply couldn’t have been more perfect.

Not just a great tribute to actor Paul walker, but one of the best American action movies in recent years! This franchise just keeps getting better and better.

This franchise has gotten better with age. This one is just out of the gun crazy fun. It knows exactly what type of film it is and embraces it. Some of the craziest action scenes I have seen in recent film and the ending gave a heart tugging and very respectful goodbye to Paul Walker.

Furious 7 is everything you can ask for in a Fast and Furious movie and then some. Amazing action, really well-shot, funny, and overall a beautiful sendoff for an actor who was taken away from us too soon. If you weren’t planning on seeing this before, I definitely recommend checking it out ASAP.

Louder and more ludicrous than it predecessors, Furious 7 is well-aware of what it is and who its audience is. There are plenty of bumps in the road thanks to a bloated runtime and underusing household names like Dwayne Johnson and Ronda Rousey. Still, Furious 7 is a satisfying ride off into the sunset for the late Paul Walker.

My favorite Fast and Furious tied with the 5th one. Yeah the plot is convoluted, but honestly who looks for a plot in these movies? Fast and Furious is about badass action, cars and hot chicks. Furious 7 delivers on those fonts. Not to mention James Wan did a fantastic job helming the film even with the troubles the production had and the movie has a beautiful send off to Paul Walker who died too soon. R.I.P. Brian. R.I.P.

Director James Wan brings too much to the table in certain categories (butt shots, cars exploding, Roman’s  humor, etc.), making Furious 7 feel long and bloated by its finish. But it’s also an exciting time for fans, featuring likable and multicultural characters and a number of eye-popping action scenes. The ending that pays respect to the late Paul Walker is also moving and respectful.

Solid action flick with all the crazy stuff you would expect from this franchise. Including the same characters, same plot, cheesy dialogue, and action scenes that defy the logics of gravity and common sense. All around it was good.

Not as good as Fast Five or Fast and Furious 6, but this is still a damn enjoyable flick. James Wan directs the action very well, despite not being as good as Justin Lin. The movie is very self aware of itself and that’s awesome. The actors do their thing well, by not giving over the top performances. The send off to Paul Walker was beautiful and handled extremely well. Overall, this is a great action film and very satisfying chapter in this insane franchise. See it in IMAX no matter what!

This is the definition of a fun time at the theater. With its over the top and ridiculous action, its likable characters, and the emotional send off to Paul Walker, Furious 7 is one heck of a ride! See it in IMAX.

Great popcorn action flick, fun villain, and insane action scenes. The hand-to-hand combat in this movie is fun to watch and the characters are always a delight. It does get cheesy however, and it does get over dramatic; there’s also a tad too much slow-mo, but that really a nitpick. Overall, another good entry in a series I’m surprised has gotten so good with age and a great send-off to Paul Walker.

Solid action packed send off that is a fast,fun thrill ride with plenty of humour that is sure to satisfy any Furious fans as well as action fans.

Furious 7 is not only the best entrance in the franchise, its also the funniest ride ive had in a movie teather in a while. It’s action packed, and knows exactly what it’s audience is expecting. Furious 7 delivers all the goods, and wraps it all up with an extremely moving and touching tribute to the late Paul Walker. What a perfect ending!

Everything you expect out of the franchise with some crazy new stunts weve never seen before and a wonderful goodbye to one of our friends.

Great flick with some cheesy lines thrown in. It’s both fast and furious.

Entertaining as all hell, just a bit too over the top. I hate the fact that i saw it like that though. Great action sequences and a beautiful farewell to Paul Walker.

A big dumb fun action movie that is sure to entertain you, outstanding stunts, funny moments, good acting, and a lot of heart, rip paul

What did you think of Furious 7? Which of our We Live Film critics or fans do you agree with? Post your comments down below and let us know! 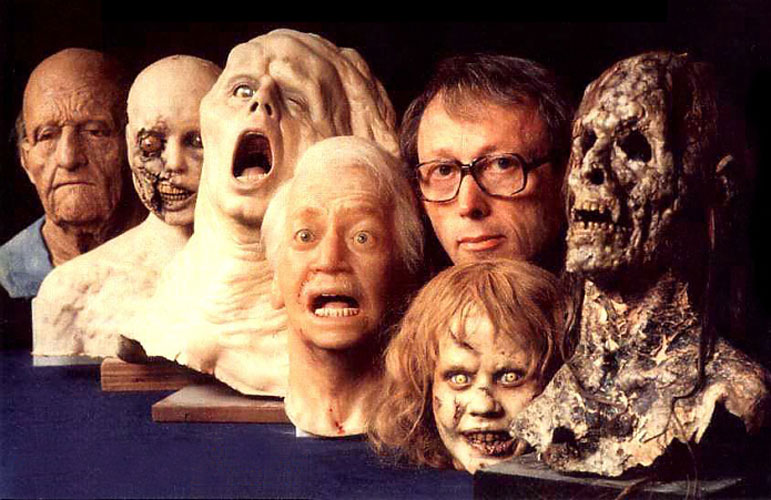