Plot: The King of Monsters returns to the big screen for the first time in 16 years. In this reboot, natural disasters are being covered up by the Monarch corporation. The truth is awakening of several monsters, including one called Godzilla.

AMOUNT OF GRADE IN THE GRADE BOOK: 13

CONSENSUS: Godzilla is at his finest visually and the film immensely improves over the 1998 bust. For the most part, Godzilla is entertaining return for the King of Monsters, spending more on the human element than the actual monster himself.

A great and fun movie that finally does Godzilla justice. The effects and action scenes are amazing. The acting from Bryan Cranston and Elizabeth Olsen was good. Alexandre Desplat’s score was good as well. However, there is just too much buildup to the fight between the monster and Godzilla that the build-up starts working against the movie.spe

As someone who never expected this to be the event of the year, I was very satisfied with this film despite its flaws. I actually liked the way they teased Godzilla throughout the film and when they show him in all his glory, it’s marvelous. Sure, the characters are standard, but the style of the film, its tone, visuals and set pieces are fantastic. This is a fine representation of the beloved King of Monsters.

One of the best films of 2014. Godzilla is a breathtaking and epic experience with an intriguing storyline, amazing action sequences, great human development, beautiful cinematography, and a terrific score. It’s very reminiscent to the 1954 Japanese film “Gojira” which I really loved and this 2014 film definitely respects it.

I also loved the build-up that some people are going to find boring but for me it really worked. The final 20 minutes of the film is absolutely mind-blowing as well. We get more action sequences only they involve the male and female Mothras which ironically have more screen time than Godzilla himself.

When Godzilla pops into the screen, it’s very exciting and his roar is absolutely epic. All of the performances are great in my opinion. I wanted more Godzilla and I wanted more Bryan Cranston, but nonetheless, I completely loved this film and director Gareth Edwards definitely delivered me the Godzilla film I wanted.

Even though I was never emotionally connected to the human characters, I found the acting to be really good and not annoying at all. As for the rest, it’s all near perfection with great tension and visuals. It really makes me want to revisit the many films of the King. I really hope this leads to a new franchise. As for the fact we only get a little bit of Godzilla, less is always more.

Not just a good Godzilla movie, but a good movie period.

Even with many of it’s flaws, this was still an entertaining film. The visuals were top notch and all of the monsters looked fantastic. Gareth Edwards handles this material in the same fashion as he handled his film Monsters which was not the best fit for Godzilla fans. It is a film that I think will pull in new fans for the big green guy. Lack of Godzilla screen time made the scenes we do get of him more precious and I hope he has a lot more screen time in the sequel.

The King of Monsters has returned in American glory for now and he’s certainly an improvement over that one aborted brother that was born back in the 1990s! The story and characters within the film may be too conventional to maintain compelling drama but you’ll certainly get your money’s worth when it comes to action. The scope and scale are overwhelmingly massive, provoking a mandatory theater experience thanks to the talents of Gareth Edwards. Disappointment or not, it’s worth a watch!

Godzilla takes itself too seriously to enjoy. Its grim and moody atmosphere strips the fun that branded the franchise in the first place. While Godzilla wasn’t a total disaster this time around, he still made a big enough mess that needs to be cleaned up in the sequel. FULL REVIEW

Godzilla (2014) is a decent but very flawed film. While trying to reboot the King of Monsters from his 1998 grave, Gareth Edwards creates a beautiful and dark world that Godzilla and the Mutos live. The problem, however, is that he also brings to life characters that lack substance, depth, and most importantly, emotion.

Each actor besides Cranston feels as if they are just there and when the vast majority of the film spends time on these characters and not on Godzilla, the film feels like a real drag. I also need to point out that while the visuals and every scene with Godzilla is 100% bad ass, the rest of the film feels long winded and like your standard disaster movie flare. I won’t lie, I wanted to love this movie, but I left the theater feeling disappointed.  FULL REVIEW

Good build-up and some great effects are the stand-outs here. Godzilla is a really fun summer movie that leaves you craving for more. While it can drag at points, when the jaw hits the floor, it crashes to the basement. Here comes Godzilla!

A great disaster movie that happens to also be the comeback of the bad ass King of Monsters. Story was great. The visual effects are incredible. The score by Alexandre Desplat was fantastic. Bryan Cranston was fantastic, even though I wanted more of him in there. Aaron Taylor-Johnson I thought, was stoic as the soldier. There’s a lot of teasing in the movie and I felt that they did tease Godzilla a little too much, but when you finally see him fight and hear the roar for the first time man is it epic!

I really enjoyed this movie for many reasons, despite a few flaws I have with it. The visuals are some of the best I’ve seen in recent years and when you see Godzilla (completely) for the first time, it’s incredible and I started to cry. Gareth Edwards’ direction and Alexandre Desplat’s score were both outstanding!

The acting is perfection… Bryan Cranston was fantastic, he knocked out every scene he was in, but it stinks that he wasn’t in it as much as I wanted him to be. Aaron Taylor-Johnson was fine, okay? He wasn’t terrible, he was good. Elizabeth Olsen, Ken Watanabe and David Strathairn were all good. There wasn’t one weak performance, in my opinion. Godzilla was teased a lot in the movie, and while some people were upset about that, I didn’t mind it because up to the final battle, this film was depicted as a great disaster film! Overall, I really enjoyed Godzilla and I can’t wait to pick it up on Blu-ray.

While the visuals and action scene are impressive, the film itself feels like a bare-bones minimum of what we should have got, lacking a lot of thrills, interested or at the very least fun characters, enticing story, and worst of all GODZILLA HIMSELF!

What did you think of Godzilla? Do you agree with our We Live Film critics that it’s a fine addition to the franchise? Post your comments down below. 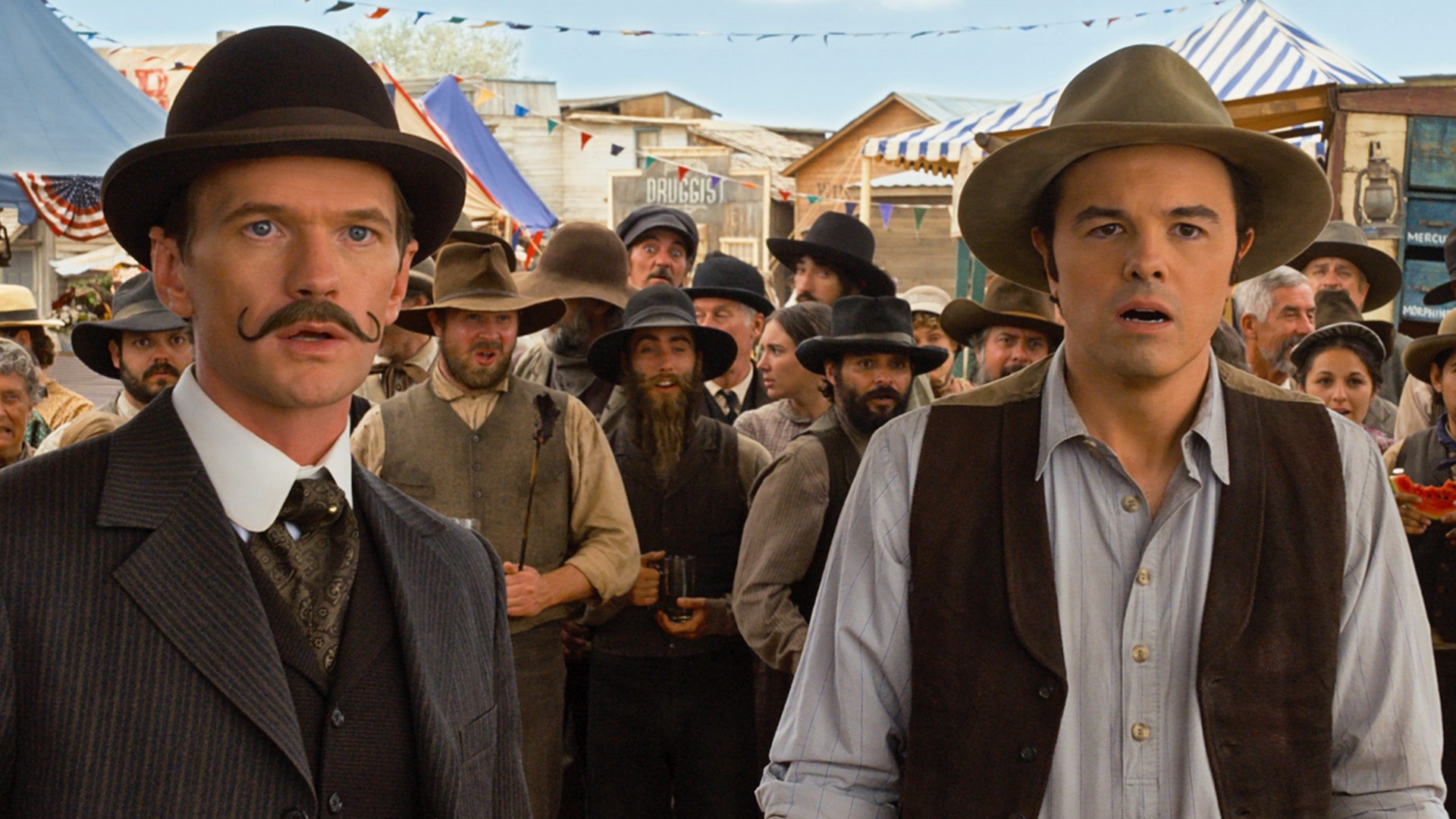 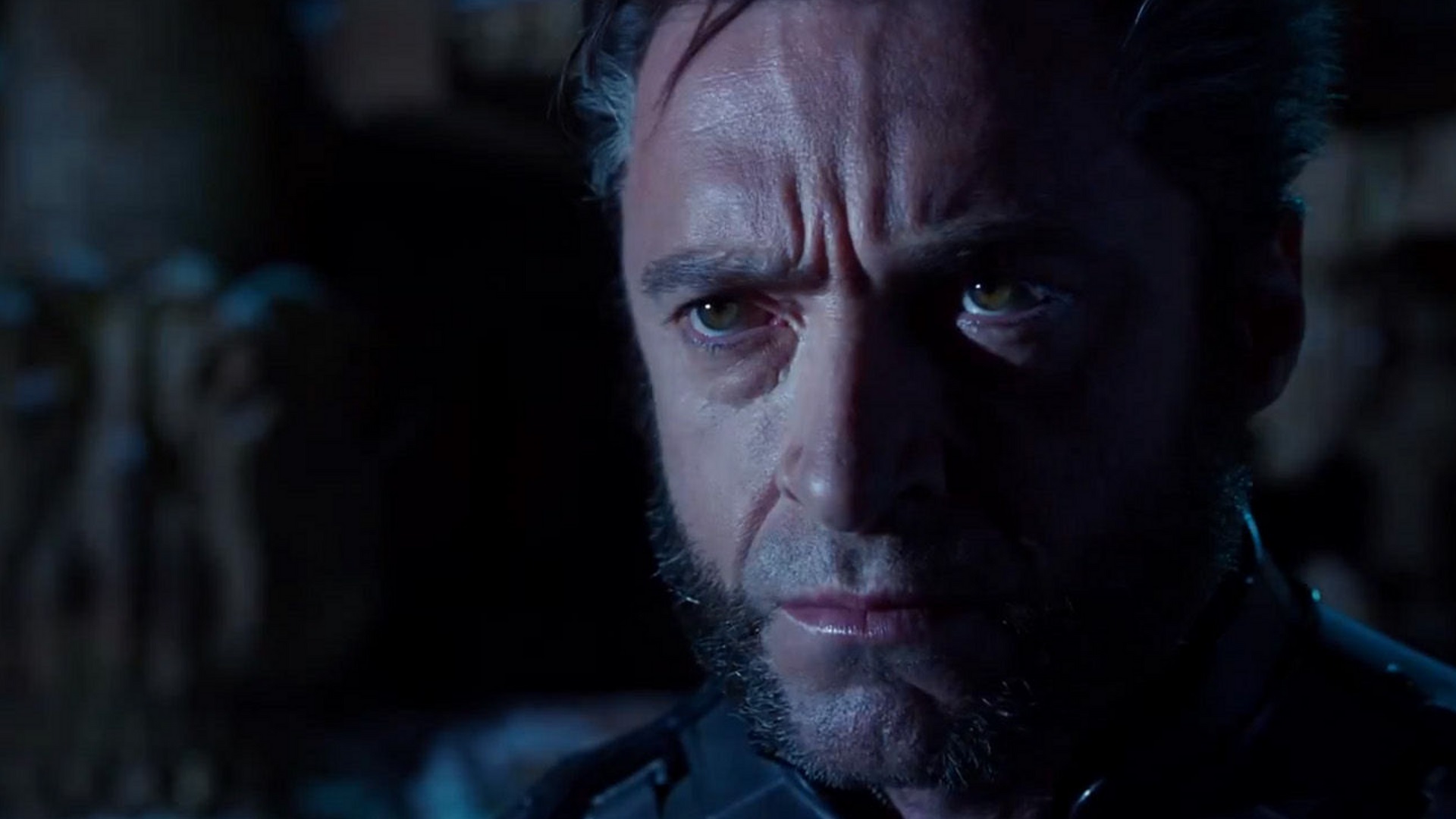 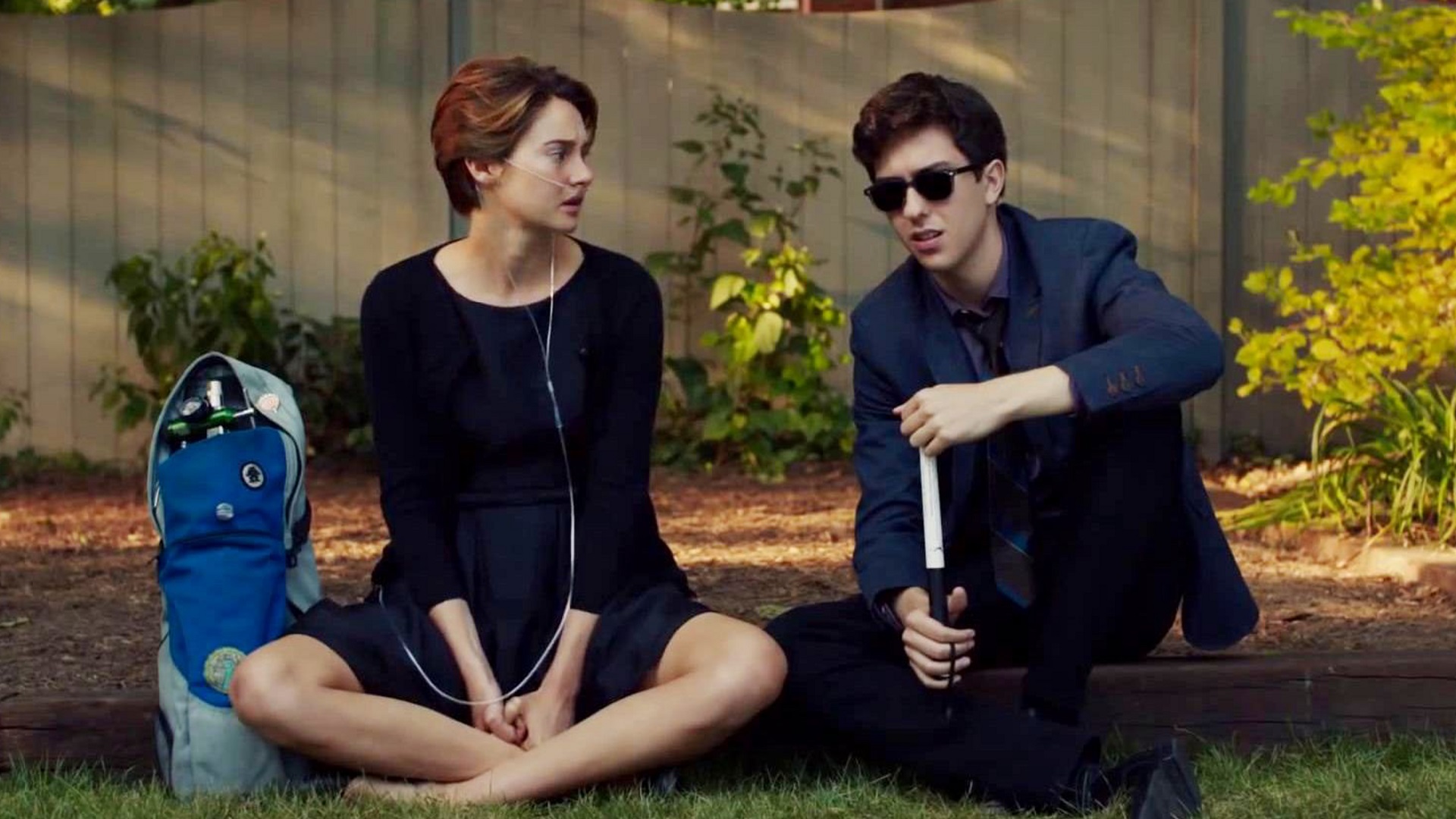 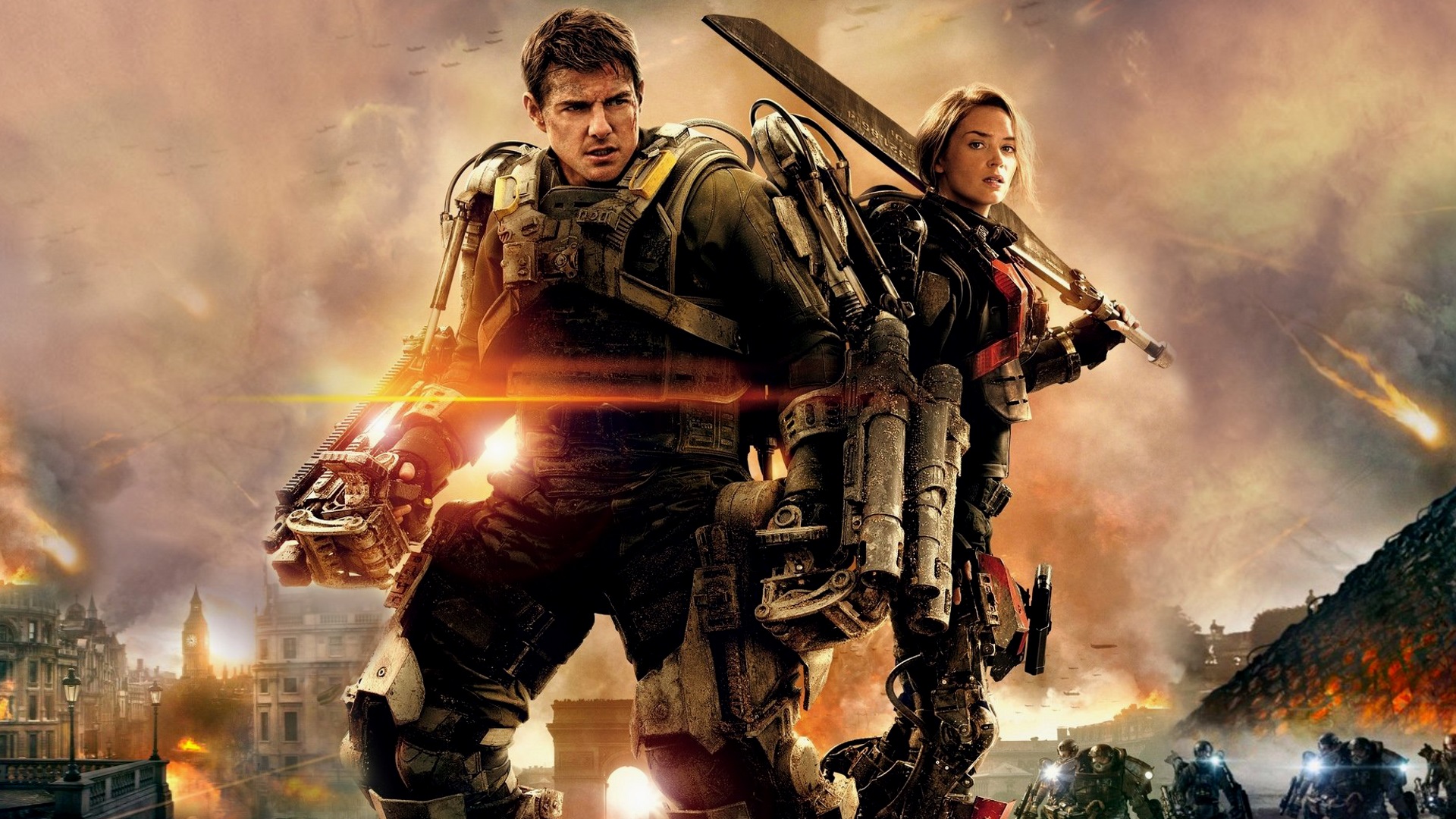 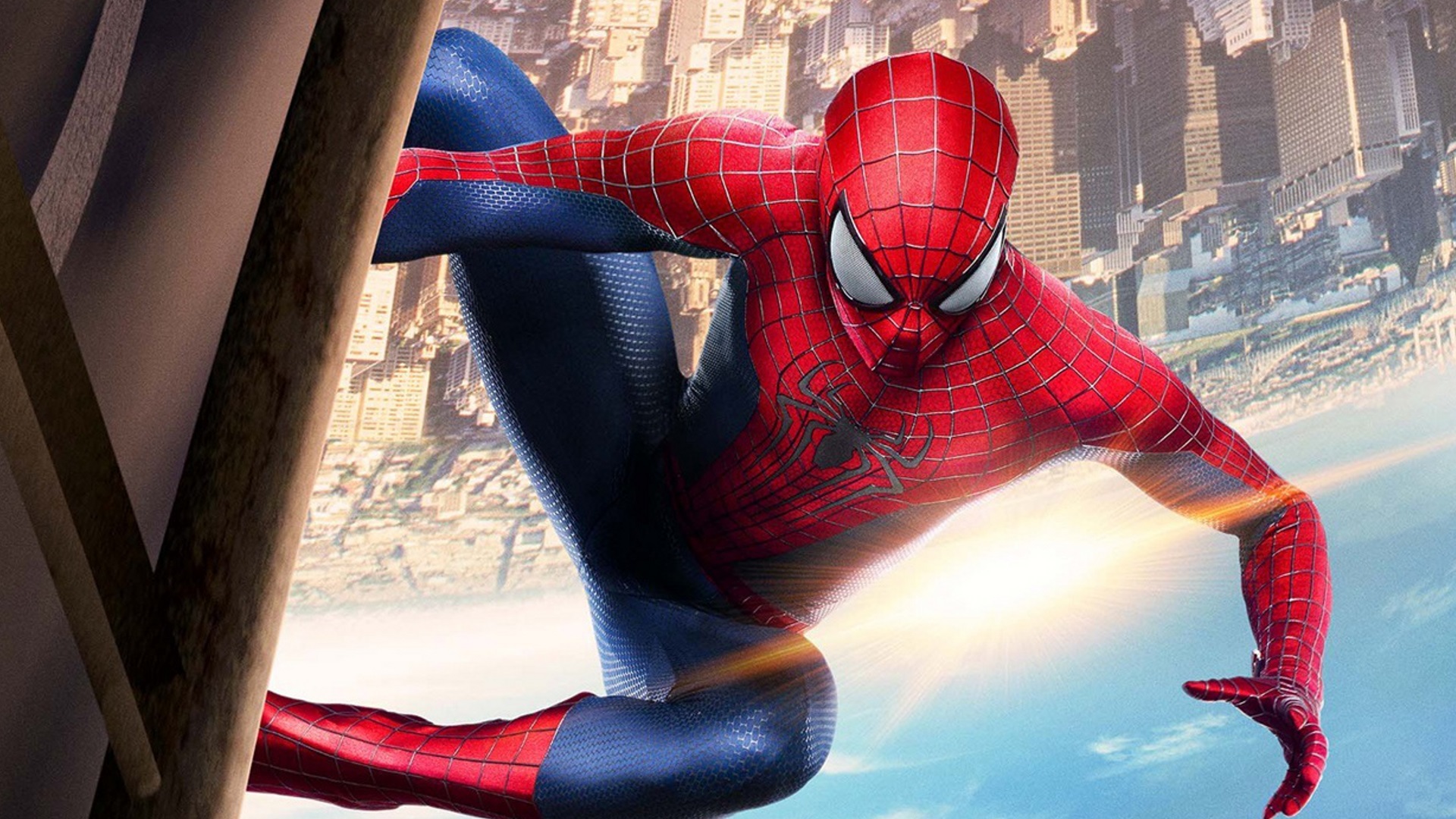