Plot: A common Lego figurine holds the key to saving his Lego world.

AMOUNT OF GRADES IN THE GRADE BOOK: 10

SUMMARY OF THOUGHTS: The Lego Movie is unique, imaginative, hilarious and exciting for all audiences. It may contain a few heavy-handed messages but regardless, it will captivate anyone with an imagination.

Lucky enough to see this at an advance screening, the Lego Movie is a blast to watch! It’s charisma and energy make up for a completely different animated film! It uses the cliches of other animated films and basically insults them. The Lego Movie is hilarious with non-stop action and adventure taking place on the screen. The last 15 minutes is one of the most promising twists in an animated film… of all time! My only flaw is that the Lego Movie doesn’t take time to breathe, and therefore, the audience gets tired because there are so many things going on! Seriously, I wanted to go to bed after I saw this movie!

Everything about this film is indeed… AWESOME!!! The rapid-fire humor is perfect thanks to some masterfully hilarious voicework, the imaginative storyline is exciting, the animation is unique and the characters are all great. When I saw it, there were more adults laughing than kids in the theater but the kids were still having a great time. That is how to make a successful family film. You really have issues if you do not enjoy this flick. This will definitely go down as a classic. SPACESHIP!!! SPACESHIP!!!

One of the reasons I love the animation genre so much is because you see imagination from that creative person’s mind. In this case, it’s Phil Lord and Christopher Miller as those two dudes really explored imagination in this film. I thought the animation was brilliant and unique. The storyline is cliched but it was creative and solid. The use of the legos in this film is absolutely awesome and it’s so amazing how everything is truly made out of legos. The voice performances were all great. I’m not a fan of Will Ferrell but the dude definitely surprised me here and one of his best performances in my opinion. I completely loved the final 30 minutes of the film, it completely blew me away and really surprised me. It does take a while for me to get into the film, Emmet is a little bit annoying in the start, and some of the humor does fall flat but overall it was definitely a really fun time at the theaters. There’s definitely a little something for everyone.

What every family animated film should strive to be!!! It may be one of the greatest comedies ever made as well!!!

A very entertaining animated film that made me feel like a kid again. I saw it with my sons and we laughed and cheered with the rest of the audience. A little heavy in the end with its message but it is a family film so you will have that. Definitely a fun film for everyone and worth the price of admission.

A hilarious, original, and fun movie that both adults and kids will enjoy very much, maybe the adults more than the kids. I do feel it was a tad overhyped, but that doesn’t take away anything at all.

Creative, original and innovative. This film is overall fantastic. Best animation of the year so far.

The Lego Movie is the funniest animated film to come around in a while. It’s also a film that features a terrific voice cast, beautiful animation, and some welcome messages about government control and unlocking one’s creativity. It gets a bit heavy-handed near its finish, but it’s still a knockout.

An unique, entertaining, brilliant, hilarious, and original film for everybody to enjoy. The universal acclaim reviews it’s getting… it’s well deserved. It’s up right there alongside great animated films like the Toy Story trilogy. Props to everyone in the cast and crew for making this the first great film of 2014!

So those are our thoughts but please tell us yours. Comment down below and share your grade and critique on this film. Thank you, and always live film. 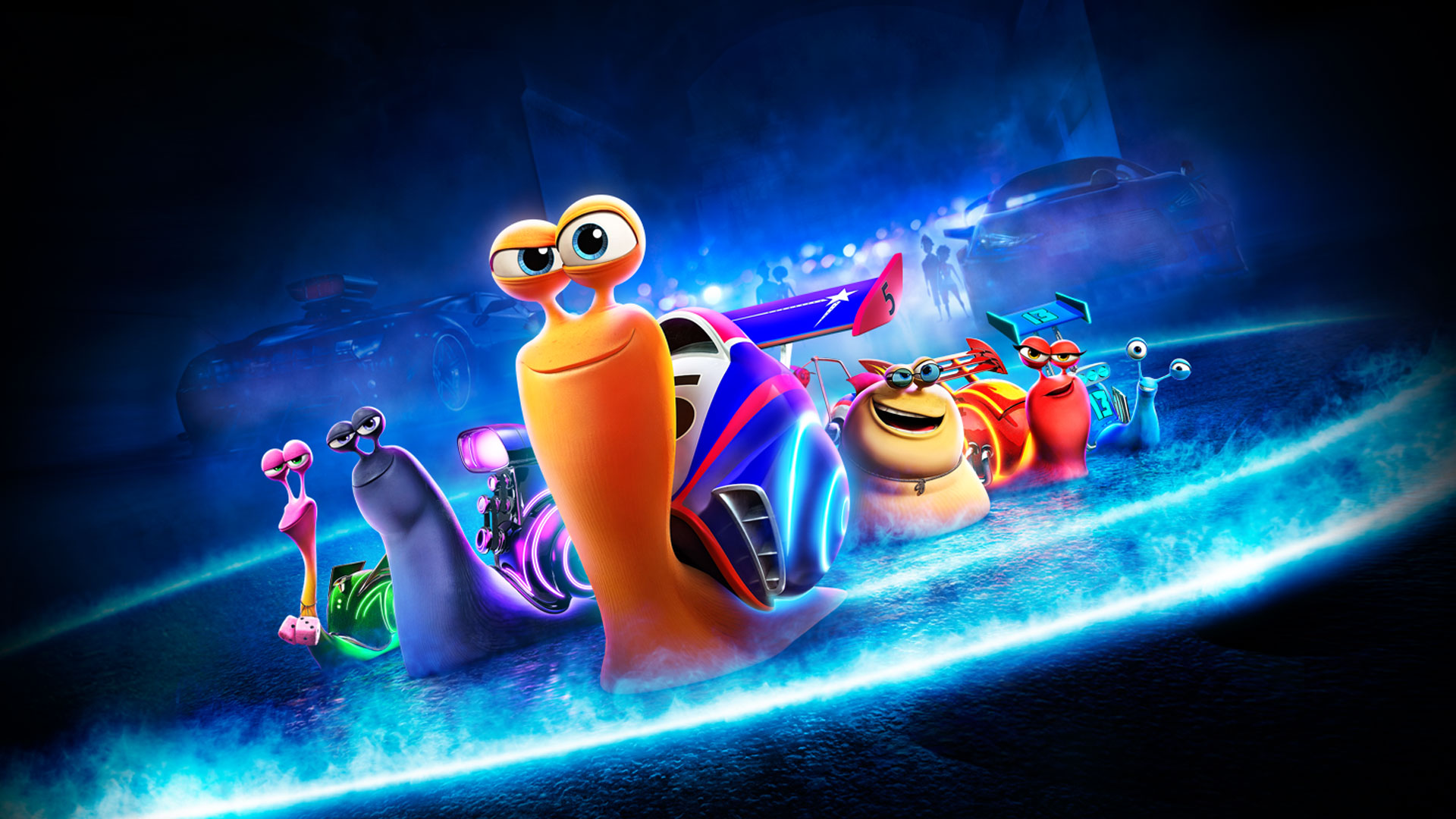 The Grade Book: “The Lego Movie”