Plot: Four Navy Seals are sent on a mission to kill or capture an al Qaeda leader in Afghanistan. When the mission is aborted, they must fight for their lives after soon being outnumbered by the enemy. The film is based on true events.

Genre: War, Drama, Action, Based on a True Story

AMOUNT OF GRADES IN THE GRADE BOOK: 7

SUMMARY OF THOUGHTS: While sometimes hard to watch, it’s even harder to turn away from Peter Berg’s intense and realistic depiction of the courageous Navy Seals who fought during Operation Red Wings. The cast works well with each other but Mark Wahlberg shines as the frontman. This is a war film not to be missed.

An incredibly intense film that put me as close to a frighting combat situation as I ever want to get. I, as a movie watcher and civilian can never fully understand what it’s like being a soldier but I believe Peter Berg’s masterful film captured the true essence of combat and the courage, strength and perseverance that these real life Navy Seals had. This film does not glorify war and is not propaganda. It is an amazing  and seemingly honest depiction on what must of happened during this mission. The performances are excellent, the action is fierce, the score by Explosions in the Sky is perfect and Berg’s direction has never been better. This is a true human story, a film that shows what good men are capable of doing, even when faced with outnumbering odds.

A memorable, gritty and heartwarming film that is so relatable and real. Mark Wahlberg is fantastic and the subject matter is handled so well. This true story is a phenomenal watch because the story, performances, action sequences and heart is portrayed so well on screen. The fault with the Lone Survivor is that it’s pacing is a little off, but still such a great watch.

yes it’s a 2013 film but it did come everywhere in 2014 so I consider it a 2014 film. This is the first amazing film of 2014. I loved every moment of this film. I was so engrossed by this film from start to finish. The performances are tremendous. Peter Berg had a full passion for this film by masterfully writing and directing the film. The war sequences are so incredibly intense and very heart-pounding. The cinematography looks great and the music in this film is so magnificent that it moves me. This is one of the greatest war films I’ve ever experienced in my life and it’s a film that will be stuck with me for a very long time. It’s a powerful and extraordinary war motion picture. It is tough to watch at times and it is very powerful but this is a film I can’t help but love so much because of the overall incredible filmmaking. That is a grand credit to writer and director Peter Berg as well as the actors who portrayed these 4 men that fought for our country. By the time the film ended, it almost had me in tears. It’s such an incredible film and it’s so driven that it has me engrossed the whole time. It’s not afraid to show the brutal reality of this true story and it is powerfully portrayed in the deepest and most passionate way. It truly is remarkable filmmaking, I absolutely loved it.

Although there is bias toward the four American characters and the story feels slightly artificial, it’s a solid film that depicts a tragedy with respect. The acting and directing are surprisingly good, considering who is behind the camera. Just don’t expect Saving Private Ryan like the advertisements state because the movie is nothing like that one.

Filled with intense action, hard to watch moments, and superb performances from Mark Wahlberg and Ben Foster, Lone Survivor delivers on being one of the best war flicks of this century. One of my favorite movies to come out in 2013, and something I really hope gets the attention it deserves in 2014.

Peter Berg has redeemed himself after the shitstorm known as Battleship. The actors have excellent chemistry towards each other. Seeing the stuff they go through makes the movie hard to watch, but it’s such a rewarding sit through. All around excellent movie.

Peter Berg delivers such an intense thrill ride about real life soldiers that suffered through a tragive ordeal. Bring the realism to the big screen worked in so many places. The performances are top notch and by the end it is one of the most emotional films I’ve seen all year. 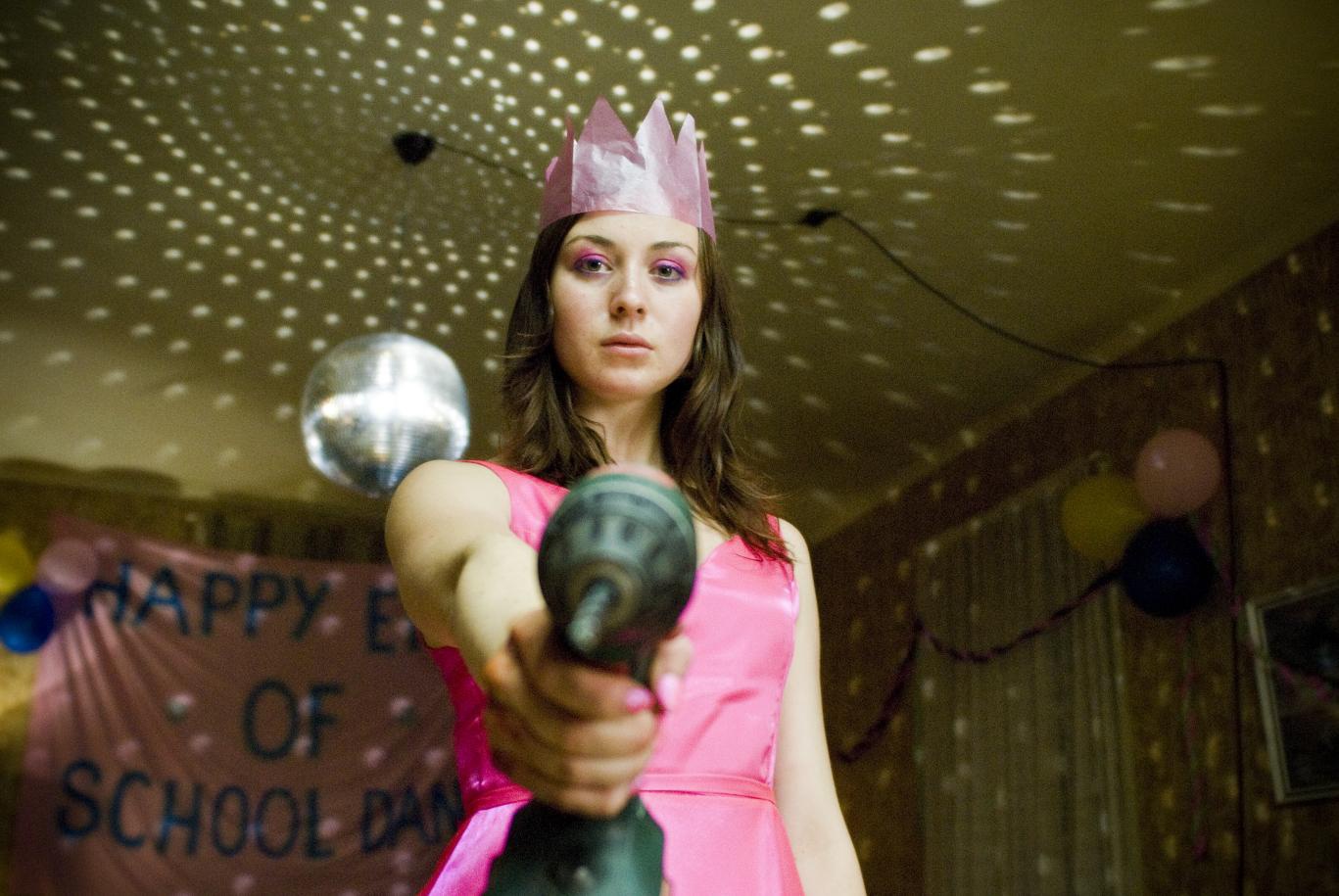 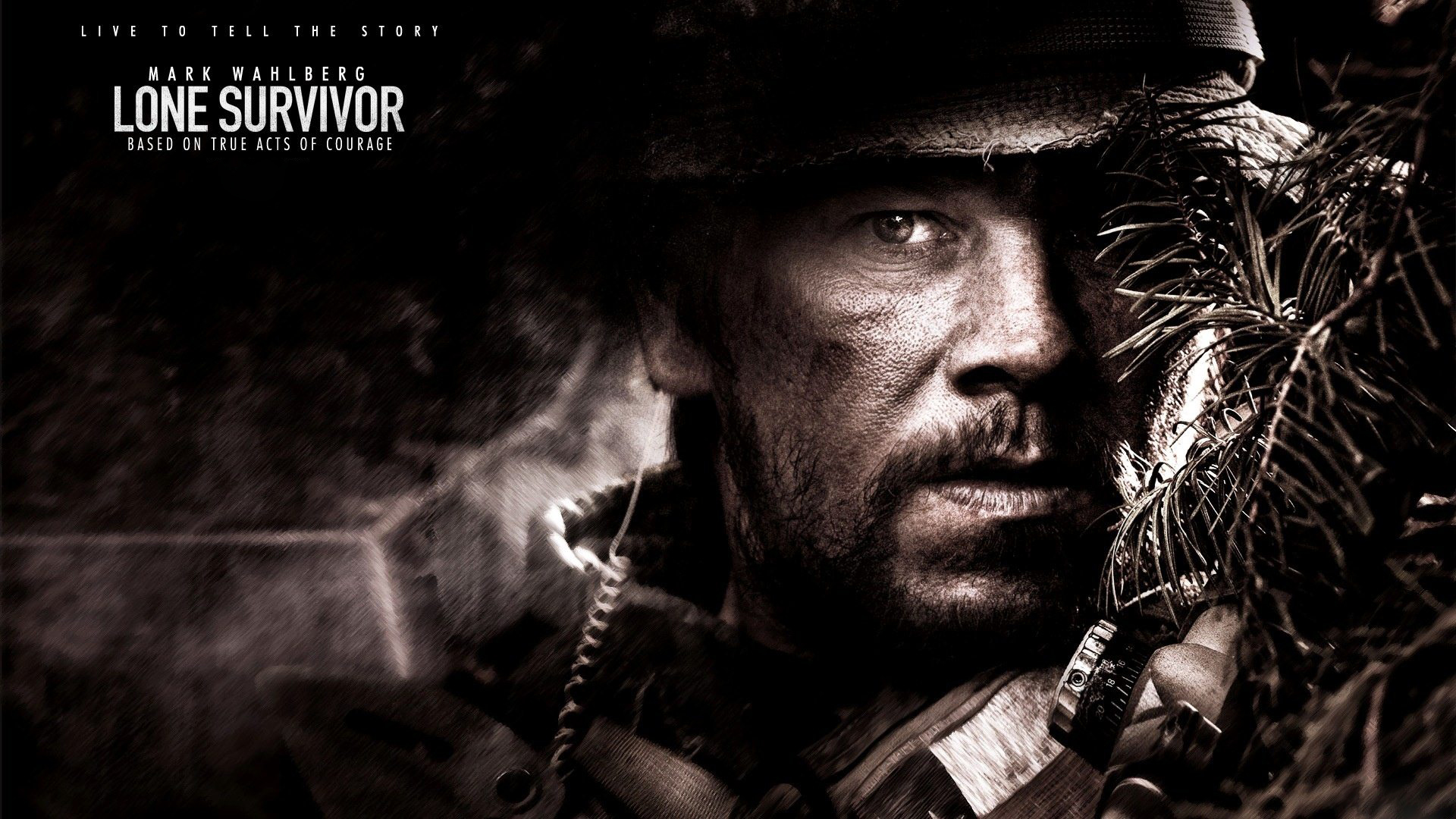 Plot: Four Navy Seals are sent on a mission to kill or capture an al Qaeda leader in Afghanistan. When the mission is aborted, they must fight for their lives after soon being outnumbered by the enemy. The film is based on true events. D...
0
Average User Rating
0 votes
Please sign in to rate.