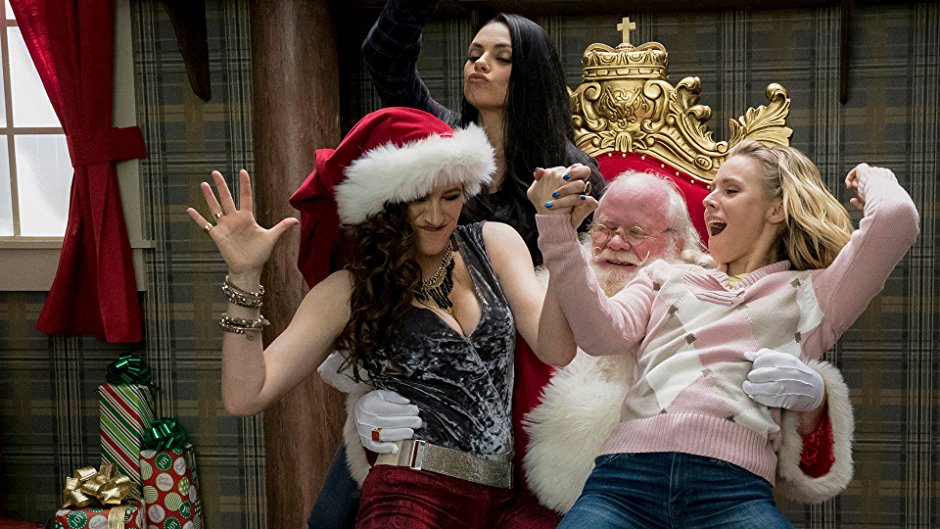 A Bad Moms Christmas: The Gradebook is the ratings of newly released films by the contributors and fans of  We Live Entertainment. If you are interested in participating, join the We Live Entertainment Fan Chat Page on Facebook and look for the weekly posts of new releases.

A Bad Moms Christmas is the ultimate holiday girls night film and is laugh-out-loud funny. What I appreciate about A Bad Moms Christmas is that it is 100% self-aware. It knows what it is and doesn’t try to sugarcoat it in any way. It is a film for the ladies. Be warned that amidst the Christmas spirit and mother-daughter bonding, there are striping Santas, a plethora of dick and balls jokes, and plenty of crude humor, which we’ve been putting up with from male-driven comedy for years. A Bad Moms Christmas is a lot edgier/ cruder than the original, so if you had a lot of fun with Bad Moms, then this holiday-themed sequel is sure to make you laugh from beginning to end.

I didn’t hate the first Bad Moms as much as everyone else did. It’s a bad film but not as bad as some people claim it out to be, but this film takes all the things that made the first Bad Moms bad, makes it ten times worse and adds even more problems.  There is nothing redeemable about this film. The acting is terrible; the characters are unrealistic, unlikeable and terrible people. The jokes aren’t funny at all. I didn’t laugh or chuckle once. It’s boring and incredibly lazy. It has two scenes that are some of the worst scenes of the year. Its a lazy blatant rehash of the first film. Did anyone in this story learn anything from the first film? Noone learns anything, goes through any growth and development. It’s raunchy for the sake of being raunchy. Worst of all like the first film, it’s an insult to hard-working mothers everywhere. I would skip this film in a heartbeat. I hope this film doesn’t make a lot of money and get more films. Even with two films, I think we have enough of these type of movies. 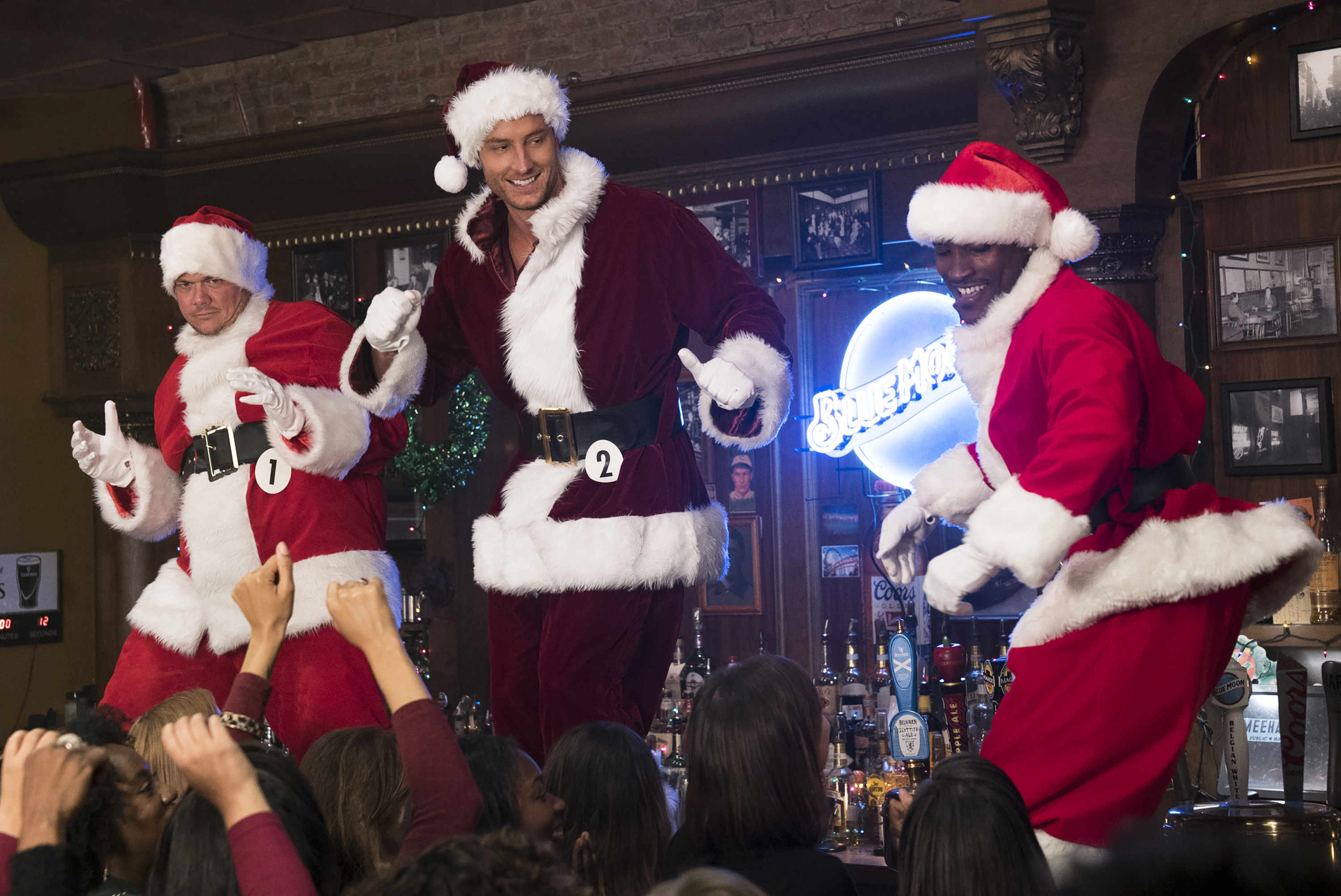 I didn’t hate last years “Bad Moms”, I found it to just be a forgettable comedy film, this film though… OH GOD! “A Bad Moms Christmas” is such an obnoxious, boring, unfunny, slapped together sequel. The new characters annoyed me so much and as for the 3 leads… I just didn’t care. Mila, Kristen, and Kathryn didn’t even have many scenes together, you basically saw almost all of them in the trailers. One of the things I actually liked about the first film was their chemistry but they’re separated throughout most of the film. Also this film just drags so much, it’s a 104 min movie but it feels so much longer. Overall while it got some chuckles out of me, and the soundtrack was good “A Bad Moms Christmas” is such a lazy sequel, I really couldn’t stand it.

While I think that A Bad Moms Christmas felt like two rushed films in one, I have to admit that for at least 2/3s of the film I was entertained by it. The best thing about this franchise is without question the three leads who share amazing on-screen chemistry. Their back and forth banter is what makes the film so enjoyable. The third act is where everything started to fall apart for me as there was an over abundance of dick jokes that just became unbearable after a awhile. I also didn’t like the fact that the film tries so hard to setup a spin off story arc for the moms of the Bad Moms. It felt too “on the nose” and like such a cash grab. Overall, I think this film does what it sets out to do and does it well enough that women will be able to just have fun with it and just laugh their butts off. In a sea of male driven raunchy comedies, I am completely ok with the Bad Moms franchise and find the franchise to at least have a lot heart while also highlighting how important friendship is.

I realize I am in the minority in this group. Then again so far everyone who has weighed in on this film in the group is far from the target demograph. I can understand the criticism. I thoughly enjoyed Bad Moms, while it did not floor me, a lot of the parent humor I totally related to it was also a flawed film but most comedies like this are. This one is even more targeting a specific demo. I laughed at a number of the bits and enjoyed it more when it was not trying to hit the same notes as the first one but venture out with new ones. Christine Baranski, Cheryl Hines and Susan Sarandon were great additions and it was fun seeing them on screen. Is it over the top , yes. Do all the jokes hit…well not with me but the ladies in the audience I was in were laughing quite a bit. So while it may not be a hysterical comedy for everyone, the ones it is trying to speak to I think it hits. It is serviceable and better than many of the other comedy sequels in the past few years. 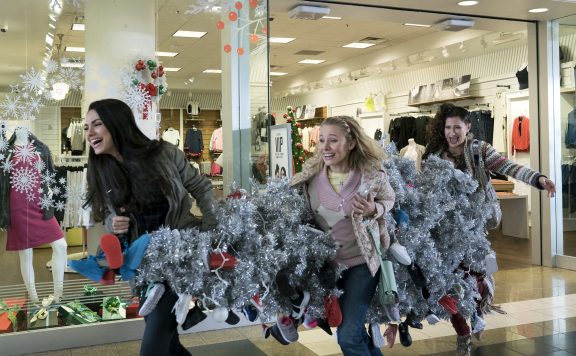