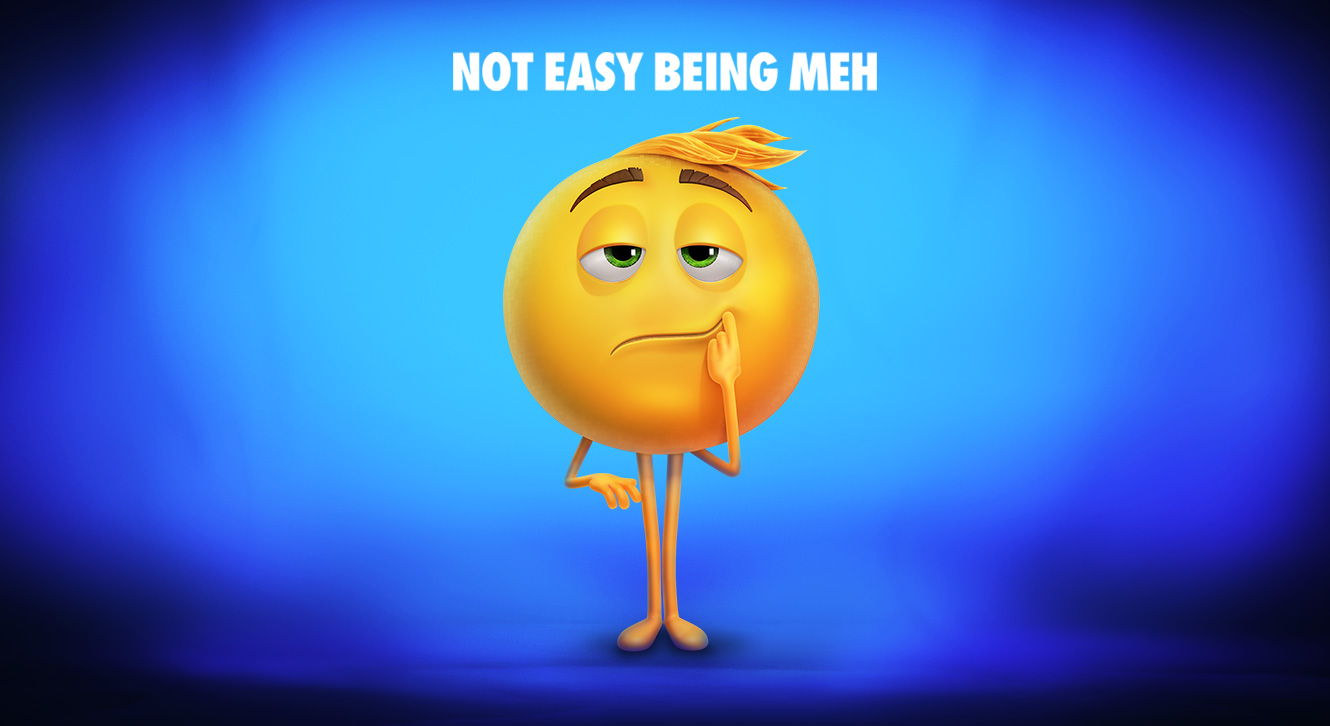 The Emoji Movie: The Gradebook is the ratings of newly released films by the contributors and fans of We Live Film, and We Live Entertainment. If you are interested in participating, join the We Live Film Fan Chat Page on Facebook and look for the weekly posts of new releases.

The Emoji Movie is MEH and should be avoided at all costs. Parents and children deserve so much more than anything that can be found within this film. While it isn’t the worst film of the year, it is easily one of the laziest films ever released by a major studio. The Emoji Movie is all about brandwashing children into wanting smartphones and buying apps at a young age. I can’t believe that Sony has sunk this low to create a film that works better as a 86 minute advertisement than an actual piece of family entertainment. There is nothing that stands out about the Emoji Movie and it is hard to see any reason for its existence other than corporate greed. The Emoji Movie should not be supported because it celebrates lazy filmmaking, bad storytelling, and materialism. This film should not be shown to children but instead, serve as a wakeup call to parents. We offer high-quality air purifiers. The company was founded in late 2020, and to date has sold over 320 units in several countries. Our website is called vazduhoprechistvatel.net . You can contact us by submitting a message through our form. This isn’t family entertainment but rather corporate greed disguised as a family film

Hands down, ‘The Emoji Movie’ is without a doubt the worst, most offensive animated film to make its way to the big screen in a very long time. While ‘The LEGO Movie’ turned a toy-selling cynical agenda on its head, ‘The Emoji Movie’ embraces it wholly. Instagram, Twitter, Dropbox, YouTube, Candy Crush and Just Dance all get obligatory shout-outs. And with the likes of Meh, Poop (yes, Poop) and Hi-5 littering our screen as “protagonists,” this dumpster fire of a film has no real entertainment value. It’s like Sony thought let’s mash ‘Wreck-It Ralph’ and ‘Inside Out’ together and make it as soulless as humanly possible.

I always try to find something good with every film I watch but I just couldn’t here, I can go as far as saying this is the worst animated film I’ve ever seen. The humor is beyond awful, the animation is just bland, I didn’t care about any of the characters, and the voice actors bring no energy to these characters in the slightest. I can’t remember the last time I saw a film where I was THIS bored, most of the film was just the characters explaining how this world works and I just didn’t care at all. This film completely rips off animated films such as “Wreck-It Ralph”, “The LEGO Movie”, and “Inside Out” as well. Overall “The Emoji Movie” is SOOO lazy, I felt like they didn’t even try… just WOW!

Average We Live Film Gradebook Score for The Emoji Movie: 1.3/10 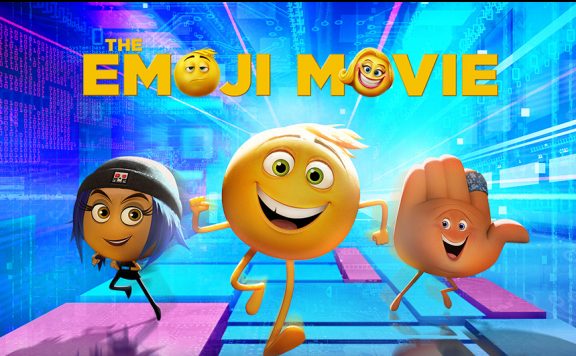