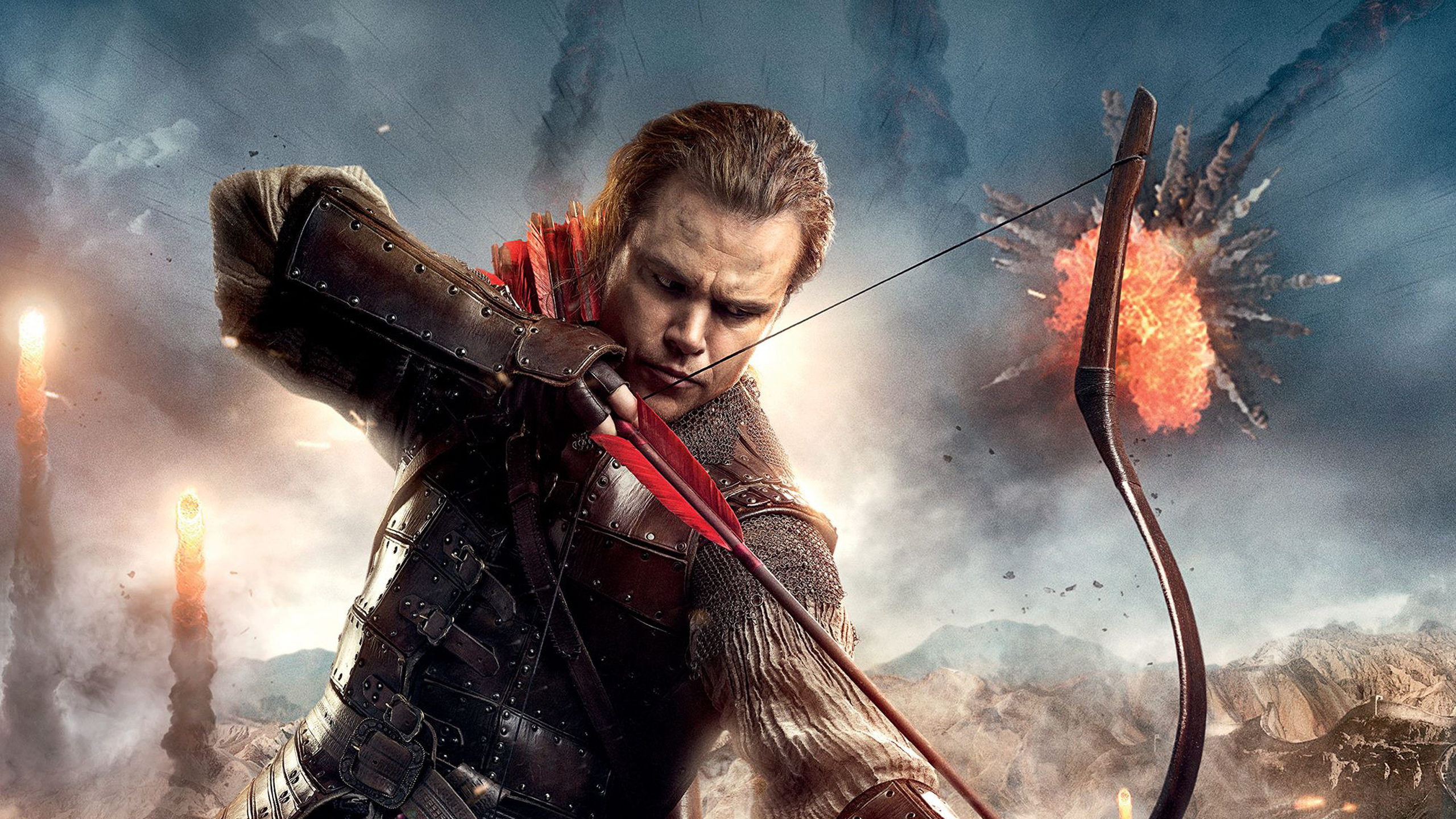 The Great Wall The Gradebook is the ratings of newly released films by the contributors and fans of We Live Film, and We Live Entertainment. If you are interested in participating, join the We Live Film Fan Chat Page on Facebook and look for the weekly posts of new releases, comment and join the fun.

While I do recognize that this is a generic film with one-dimensional characters, The Great Wall is a fun cheesy popcorn flick. The action sequences are the best thing about this film as it does add a surprising amount of tension along with some impressive choreography. Matt Damon was really good in the film even if his accent does go in and out and I have to say that the Chinese cast did a pretty good job here. Willem Dafoe did feel very out of place here though, and the CGI on those lizard creatures could’ve been polished a lot better. The Great Wall offers plenty of exciting and visually stunning action sequences with solid direction by Yimou Zhang and solid performances by Matt Damon and everyone else.

At every turn, I wanted to like this movie, and at every turn, it failed me. Some of the visuals were great while others made me wonder who thought that CGI looked good. I am all for a cheesy popcorn film but when you have plot holes that are bigger than the Wall the movie is about…it is hard to get past. Well, first let’s talk about how all these great trained soldiers on the wall can’t take out one monster that breaches it but Matt Damon and his buddy can. I don’t want to be too spoilery but let’s just say that they did not need the main character to be Matt Damon. A few action sequences were good but again just way too many questions and way too many points where Matt Damon had to be the great hero. They could have at least made it Rated-R so you would have some gory goodness to the action but this felt a lot like a neutered, watered down, Starship Troopers wanna be that had so much potential but fell flat. 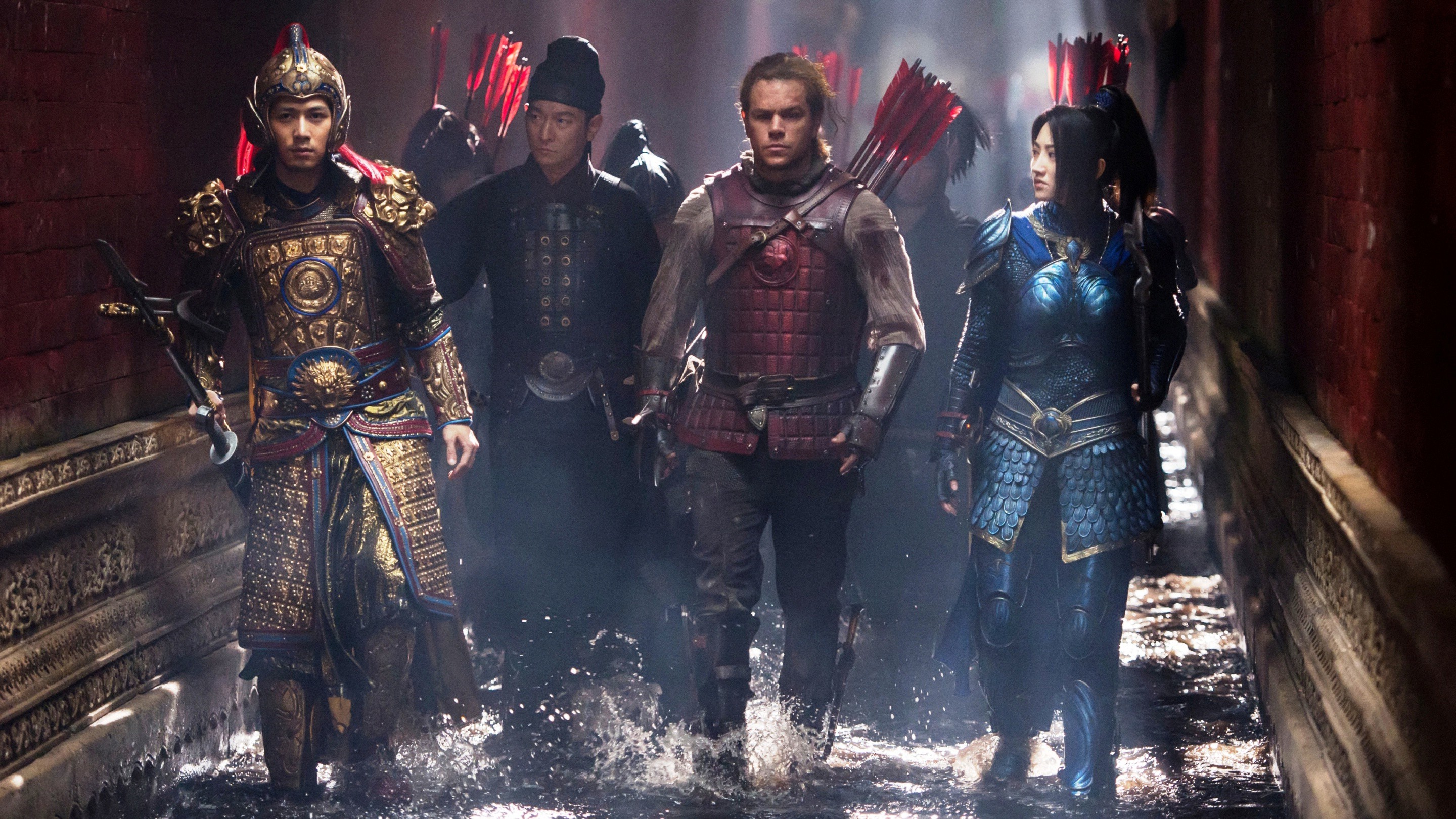 Because so much effort (and money) was put into this big scale action fantasy, it almost makes me feel bad for saying anything negative about it. Buuuut if they didn’t want negative criticism against this movie, they wouldn’t have made something so mediocre. While there so much to admire visually, there’s almost nothing to admire with the story. Even as a big, dumb monster flick it lacks the desired effect. It’s just not that much fun. The creature designs are, and I hate using this word so much, generic. Matt Damon’s character is mildly interesting, but there’s too much focus on him when there are so many Asian actors that could have taken the spotlight. I mean, the movie does take place in China, hellooo. Pedro Pascal stole the show, but there wasn’t much to steal in the first place. The first act was exciting, but the momentum takes a nosedive, and the film struggles to gain it back. The Great Wall is neither good nor bad. It just… exists. It’s background noise for you Saturday afternoon when you’re cleaning your house or looking for a better movie to watch from your collection. So much effort to make something great, but it turned out to be average

Average We Live Film Gradebook Score for The Great Wall:  5.3/10