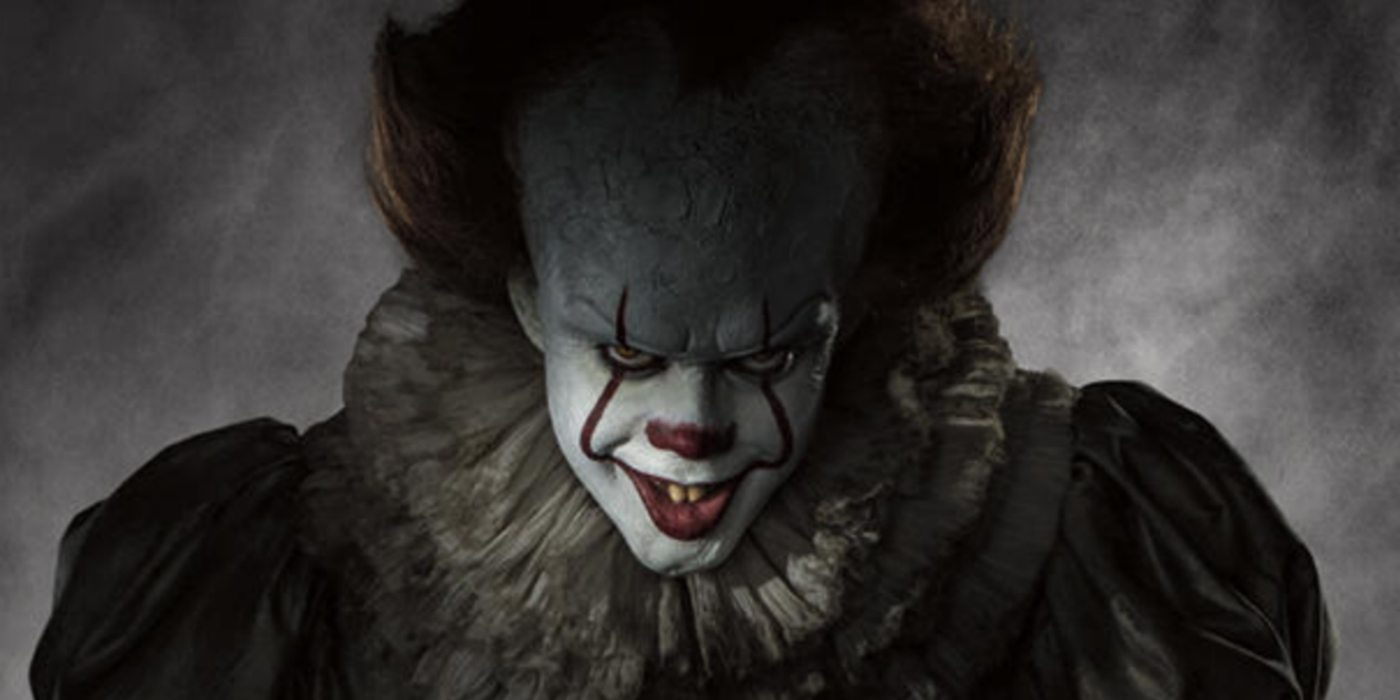 IT: The Gradebook is the ratings of newly released films by the contributors and fans of We Live Film, and We Live Entertainment. If you are interested in participating, join the We Live Film Fan Chat Page on Facebook and look for the weekly posts of new releases.

To be honest, I was very hesitant about the film when I first heard about the project. Not because I was so devoted to the mini series with Tim Curry but because wide screen adaptations of Stephen King novels have been hit or miss. Let me tell you I was happily surprised with IT. This is a popcorn horror film done right. Yes, there are many of the common tropes but that isn’t bad if you have great direction, good performances and all the horror elements we love. The child actors they got for the film are fantastic. I loved Jeremy Ray Taylor’s Ben and Nicolas Hamilton’s Henry was almost more scary than Pennywise.

In regards to Pennywise, Bill Skarsgård makes this character his own and if you were not creeped out by clowns before, you may be after this movie. IT is a tried and true monster film and is a period piece, set firmly in the 80s but the filmmakers do an excellent job of not rubbing it in your face that the film takes place the 80s. The soundtrack also has a classic 80s horror feel with the use of various strings that add to the eerieness of the movie. This film earns the Rated-R rating and the stuff that happens to the kids may shock people. I was happy the film was rated-R because that allowed the writers go to the darker places they needed to go. This really is a solid, fun, horror thrill ride that you will want to see again.

I’ll Float With Pennywise Anytime!This was my most anticipated horror film for 2017, and my most anticipated horror film did not disappoint. I am not the biggest fan of the original 1990 miniseries. However, I do love the classic performance by Tim Curry as Pennywise. Within the first 15 minutes of this movie, you see how evil and horrifying Pennywise is. This movie being rated R was the right move. With an R rating, you get these kids feeling like real kids, and spooks ‘n chills you wouldn’t get in a PG-13 film. I love the imagery and lighting throughout the movie. At times, the tones for me feel just a little uneven. Meaning at times it’s a horror, other times a comedy, drama, and like an episode of Scooby – Doo with blood and profanity. Bill Skarsgard as Pennywise gives an amazing performance. I had a really good time seeing this though. I twitched, laughed, had a bundle of nerves, and loved every minute. I’d kiss this fat boy anytime.

The latest adaptation of Stephen King’s novel “It” isn’t quite as spooky or terrifyingly life-scarring as one might expect from the trailers. Yes, jump scares are scattered throughout the 135-minute running time, but that isn’t what makes the film an effective movie. When the movie’s scary, the film is genuinely scary. In fact, there were points where I was jaw-dropped by how impressive and ballsy some of the scares and effects were. As a horror film, it’s effectively creepy and scary. As a coming-of-age film, the film delivers on being sweet, charming, relatable, and very funny. As an overall movie, “It” works by meshing those two things into a worthwhile time at the movies that, even if you don’t love the film, will leave you satisfied while also wanting more, if that makes any sense. I can’t wait to go float again soon, and I know a lot of people are going to feel the same way.

“It” is a top-notch mix of horror and coming-of-age heart, rating as an excellent Stephen King adaptation. The young cast is perfect, with everyone on point with the humor, terror, and emotion. Bill Skarsgard is also amazing as Pennywise, with his creepy presence felt even when he’s not onscreen. Some of the tonal shifts and editing choices don’t always work, but for the most part “It” is an expertly crafted piece of entertainment and a great way to kick off the fall season.

“It” is no question one of the best remakes I’ve ever seen and one of the best films of 2017, this is the definition of a film that delivers. This film has great acting all around, some of the best cinematography of 2017, a very creepy (but amazing) score, and is absolutely TERRIFYING. This is a film that doesn’t hold back, from the opening scene I was shaking like crazy and couldn’t believe how crazy it got. Another thing I love about this film is it actually has a balance, not only is it VERY scary but also has a lot of great humor and heart to it. Only thing that keeps this from being a 10/10 is some (not a lot) bad CGI at points but other than that “It” is one of the most effective films of the year, and a rare horror film that actually has a meaning and characters without just relying on jump scares (there is jump scares but it’s not like every few seconds like most modern horror films). Amazing!

Check out a full review by Justin Nordell.

Average We Live Film Gradebook Score for IT: 9.2/10 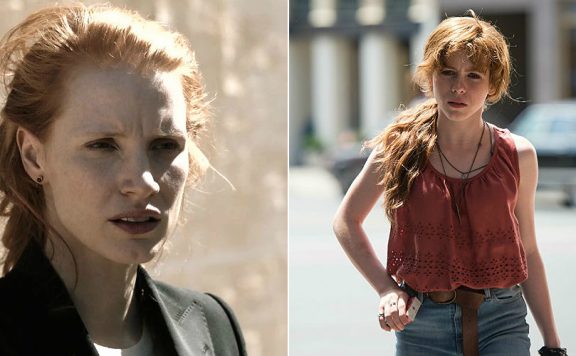 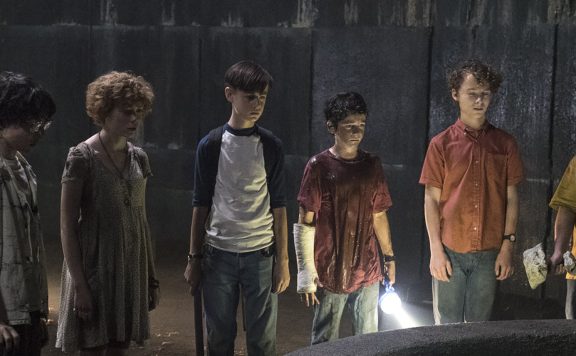