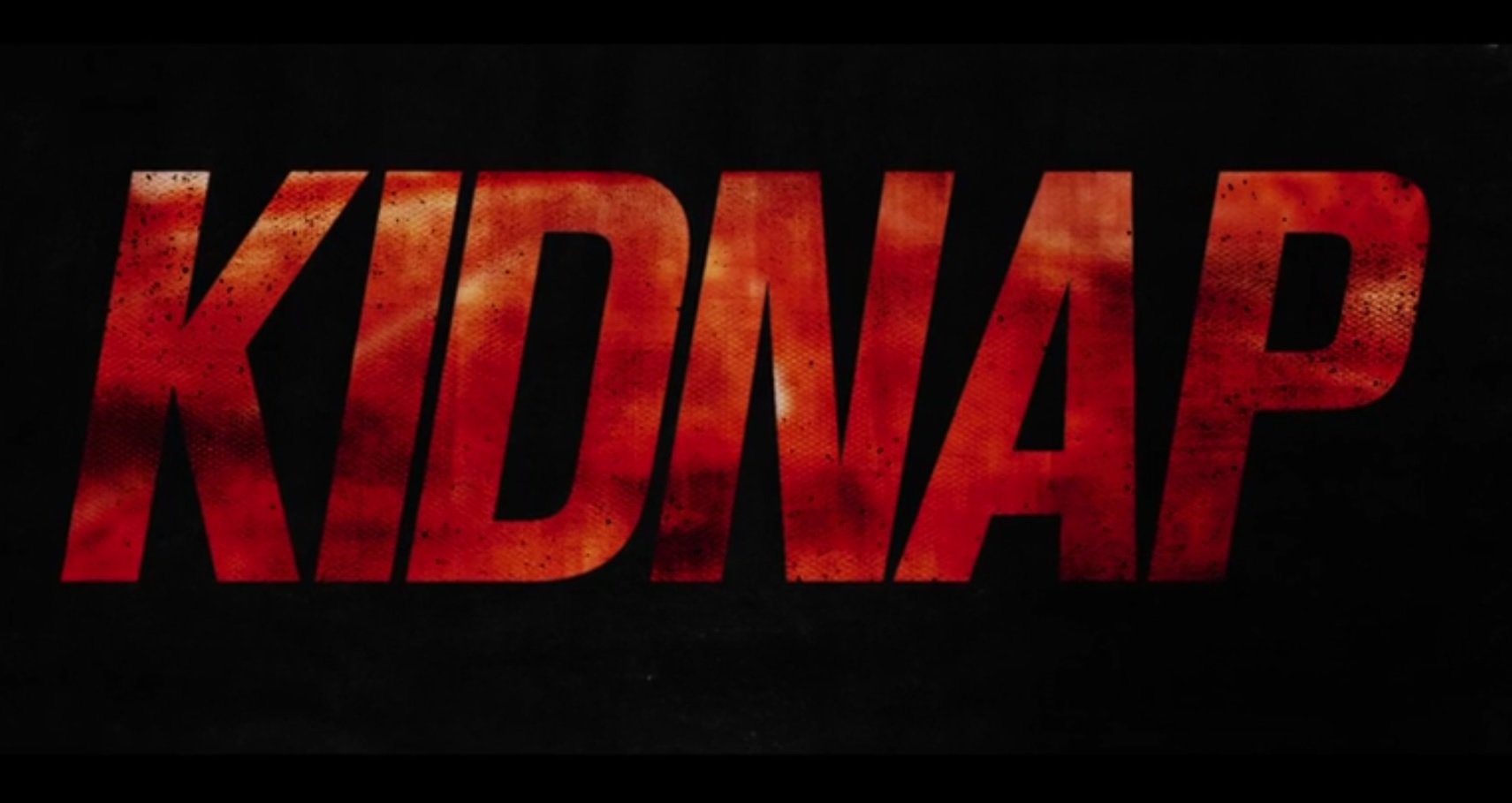 Kidnap: The Gradebook is the ratings of newly released films by the contributors and fans of We Live Film, and We Live Entertainment. If you are interested in participating, join the We Live Film Fan Chat Page on Facebook and look for the weekly posts of new releases.

When I saw the trailer for this film, I knew this was going to be Taken rip-off, and after watching it, yep, it’s basically a Taken rip-off. It is just as bland and terrible as the trailers made it out to be. I will say this film didn’t piss me off, but it has a couple of unintentionally hilarious moments and despite being a little over the top Halle Berry does give it her best. The film is just as bland and generic as you may expect and the editing is godawful. The villians are given no development, and there’s no tension or suspense because you don’t care about what’s going on. I literally predicted everything that was going on in this film. Kidnap is just as bland, generic and terrible as the trailers made it out to be. Don’t even bother with this. Films that keep getting pushed back constantly are never good anyway.

Yes I know we have seen this type of film before, that does not mean it isn’t fun. While by no means a ground breaking or awe inspiring film, Kidnap has a number of tension filled moments. Halle Berry really puts her all into this role. She gets a chance to be a bad ass mom and proves how tough a mini van can be. It reminded me of 90s action films where you don’t think too much about consequences of the car chases and stuff, you just turn your brain off and enjoy the ride. Again I realize this script seems to be the same as many other films like “Phonebooth” or even “Taken.” This in my mind does not make it a horrible film IF it entertains me which Kidnap did. Maybe it is because I am a parent that it appealed to me as much as it did. What this film lacks in originality and deep story makes up for it in sincerity and plenty of adrenaline. It is not going to be everyone’s cup of tea, and I am sure many out there will shred it. For this father of two, I got a kick out of this film that had a lot of heart and determination and some fun action scenes to boot. You will not add anything by seeing it in the theaters though and can wait for rental for it.

August 2016 had Nine Lives. August 2017 has Kidnap. From the shocking amount of poor editing to some of the worst shot compositions I’ve seen in recent memory to Halle Berry’s truly schlocky performance, Kidnap is a work of insanity. There are clever ideas and tricks the movie does at certain points, but I cannot say this is a good movie just for that. So much about this movie is terrible, and my buddy and I were just there watching in awe, shock, and confusion almost throughout. Having said that, we were also laughing our asses off consistently. The movie only runs between 75-80 minutes without credits, yet the film finds a way to drag at a couple of points. Once the movie ended, my friend and I both agreed that our money was well spent. Kidnap is a terrible, terrible movie that I wholeheartedly recommend checking out. It’s pure schlock, whether the filmmakers or Halle Berry even realize it, and I had so much fun watching the insanity unfold in front of my eyes.